It has been revealed that more young people than ever have a tattoo, with around 30% of 18-35-year olds having at least one tattoo.

It appears tattoos in the workplace are becoming normalised, with some people even preferring tattoos.

Theknowledgeacademy.com wanted to delve deeper and find out which professions people now prefer employees to have a tattoo.

The Knowledge Academy conducted a survey on 1,265 people asking them the following question:

“Do you prefer employees with a tattoo in the following professions?”

The Knowledge Academy’s research revealed that 21% of people now prefer employees with a tattoo. 65% prefer fashion designers with a tattoo with most associating this with creativity and uniqueness (with similar results being found in beauty professions).

This supports data from Statista, which shows these occupations have the least percentage of tattooed workers.

This supports recent news that tattoos on private investigators can be beneficial in helping them blend into the public.

According to statistics compiled from YouGov, smaller organisations are less likely to hire someone with a tattoo in comparison to larger organisations.

Although results do depend on the visibility of the tattoo and/or if the tattoo contains offensive nature, it appears that, in some professions, people are now seeing tattooed workers in a very positive light. 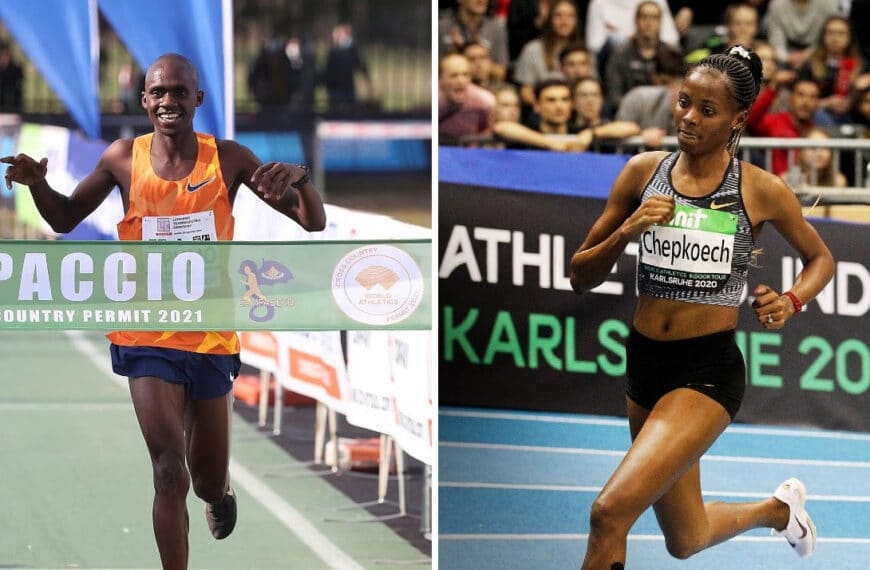 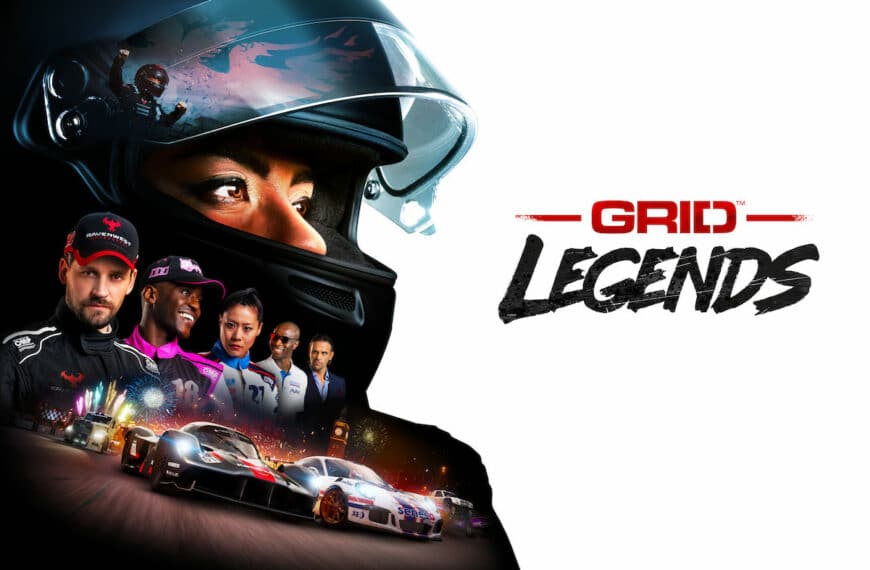 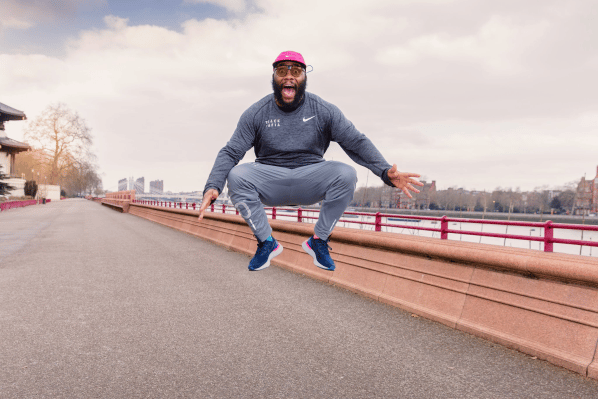 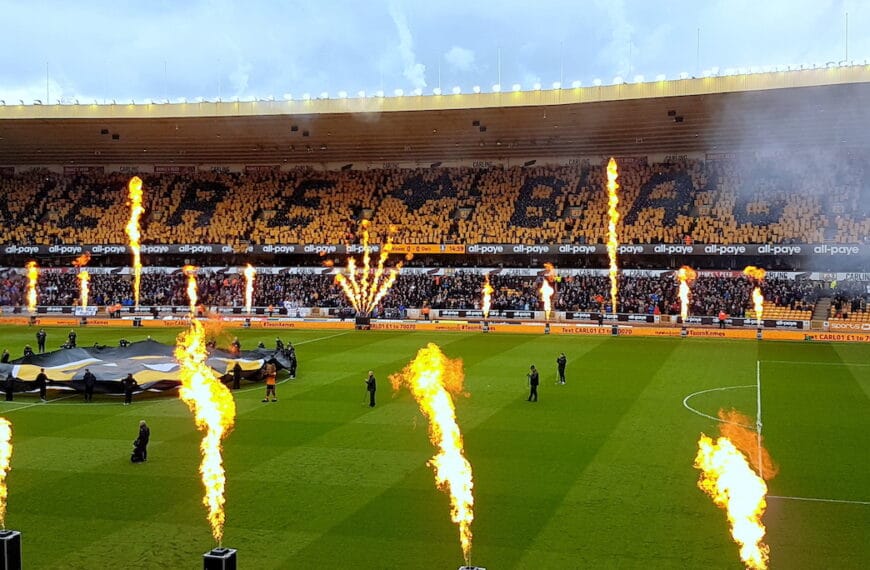