Waking up is usually one of the hardest parts of the day. While most of us hit the snooze alarm and pray for an extra few minutes in bed, some people magically have the energy to jump out of bed at the crack of dawn – or earlier.

Take Kris Jenner, for example; the reality star and business mogul has revealed that she wakes up at 4.30am every day, so she can get a head start on her exercise regime.

Speaking to her eldest daughter Kourtney Kardashian, in an interview for Kourtney’s new wellness venture Poosh, Kris says she likes to sip a hot coffee and do an hour of cardio, all before the sun has risen.

“I’ll get up at 4:30 or five in the morning and have coffee, check my emails real quick, hop on the treadmill, turn on the news, get caught up with what is going on,” Kris reveals.

“So I feel like I’ve done my cardio, I’m prepared mentally, emotionally and physically to go and tackle a day.

She added: “I think as human beings we thrive off routine. I think that routines are very important for people to have.”

Plenty of the world’s most accomplished people attribute part of their success to rising early like Kris Jenner. The idea is that bolting on those extra hours, means you can get a head start on your workload, leaving you free to spend the rest of your day being super-productive.

So, who are the other high-achievers in the early riser’s club?

In an interview with Axios, Apple CEO Tim Cook reveals he gets up a little before 4am every day, so he can get a jump start on the competition.

“I like to take the first hour and go through user comments and things like this that focus on the external people that are so important to us,” he said.  “And then I go to the gym and workout for an hour, because it keeps my stress at bay.”
2. Anna Wintour

By 7am, Vogue’s fearsome editor-in-chief has already perfected her swing on the tennis court. Wintour is known to rise at around 5.45am, so she can head to New York’s Midtown tennis club and squeeze in an hour-long game before tackling her inbox.

As a busy mum, finding the time to exercise around your schedule can be difficult. That’s why Michelle Obama can usually be found in the gym by 4.30am. The former First Lady told Oprah Winfrey that she likes to get her workouts out of the way before her daughters get up.

Taking the trophy for the most gruesome morning routine is actor Mark Wahberg, who starts his day when most of us are just getting home from a big night out. The father-of-four recently shared a breakdown of his routine with fans on Instagram, which involves waking up at 2.30am and praying, working out for an hour and eating two meals – all before 6am. Yikes.

Is waking up super-early actually good for you?

It’s not just a coincidence that these high achievers wake up early – studies have found that success and waking up early might actually be linked. A study published in the Harvard Business Review revealed that those whose performance peaks in the early hours are, on average, in a better position for career success. The study also found that morning people are generally more proactive and are more likely to anticipate problems and deal with them effectively.

Many successful people, like Wintour and Obama, also get up early to fit in exercise. It’s an obvious point, but regular exercise can boost mood and focus, provide a burst of energy and help you to sleep more deeply at night. If you’re struggling to fit in a cardio session, setting your alarm an hour earlier might just be the answer to better focus throughout the day.

That being said, getting a decent amount of sleep is one of the most important things we can do for our bodies. Ongoing sleep deficiency is linked to a higher risk of heart disease, kidney disease, high blood pressure, diabetes, and stroke, and burning the candle at both ends is a sure-fire way to push yourself to burnout.

It goes without saying that if you’re rising at dawn in the mornings, you’ll need to go to bed earlier at night. It might be difficult in the first few weeks, but sleep experts say that if you regularly go to bed earlier and wake up earlier, you can train your body to run in time with the earth’s circadian rhythms, which aids more restful sleep.

Many people cite fewer distractions in the early hours of the morning, so it’s a great time to knuckle down on a big project. The greatest thing about getting up before everyone else? It’s that golden period where your emails are quiet, your WhatsApp is mute and you don’t have people distracting you with chit chat. 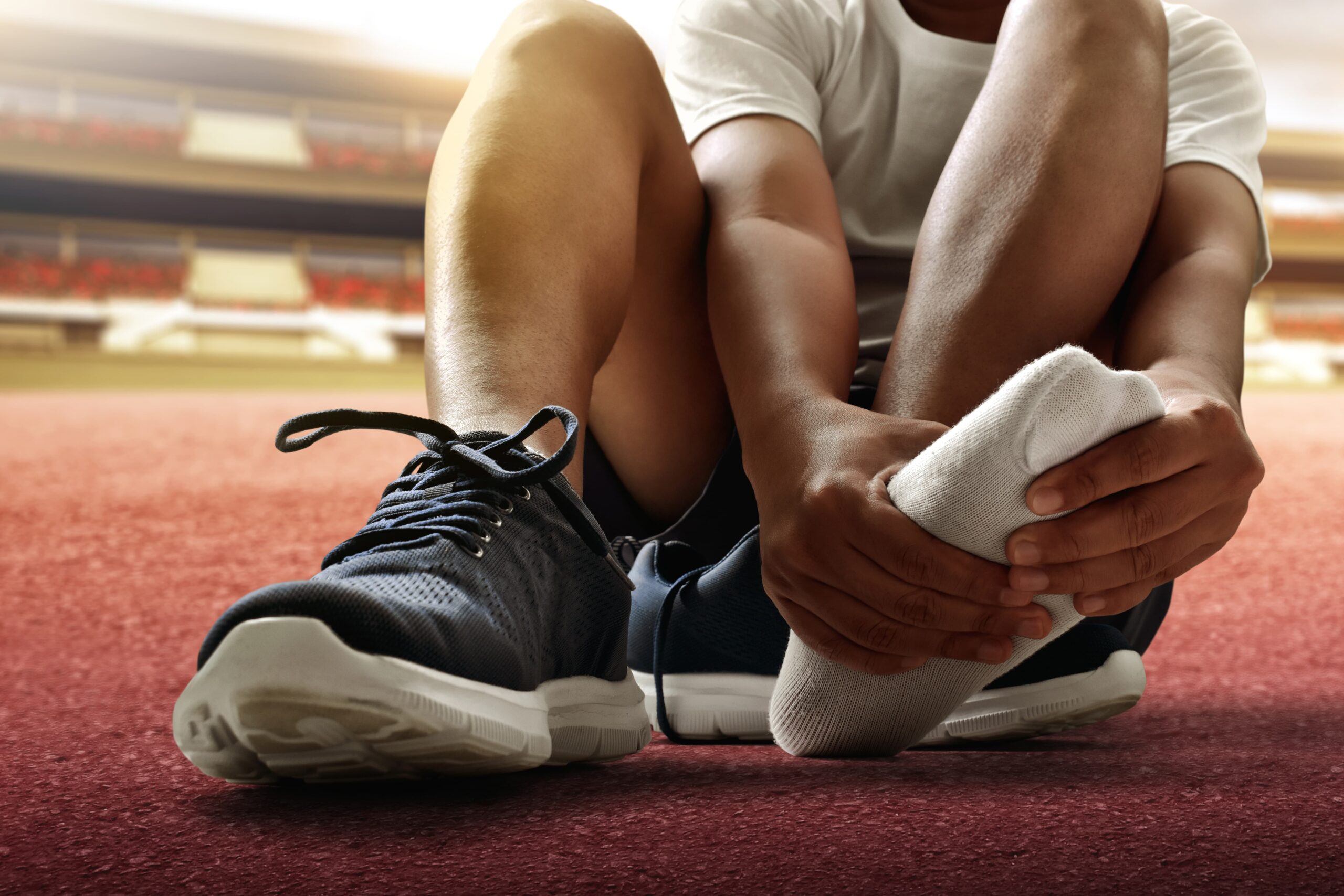 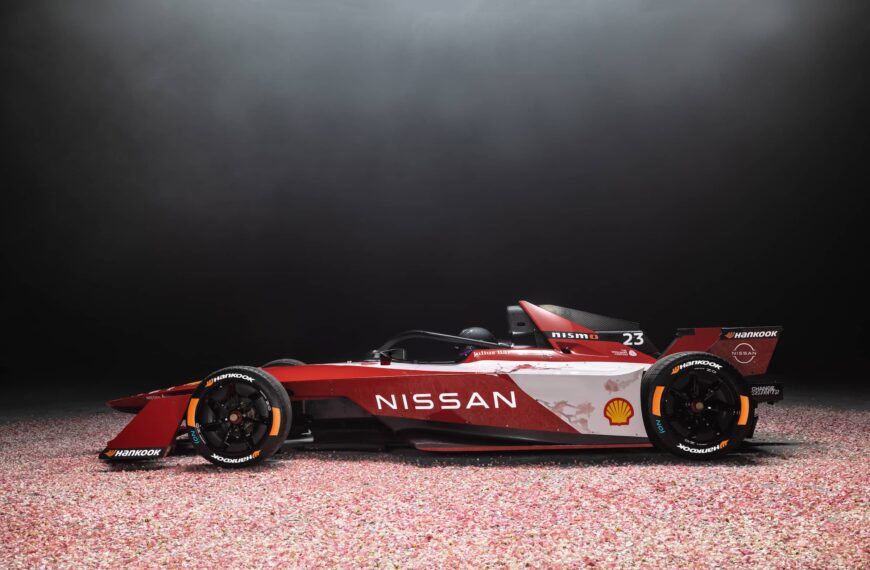 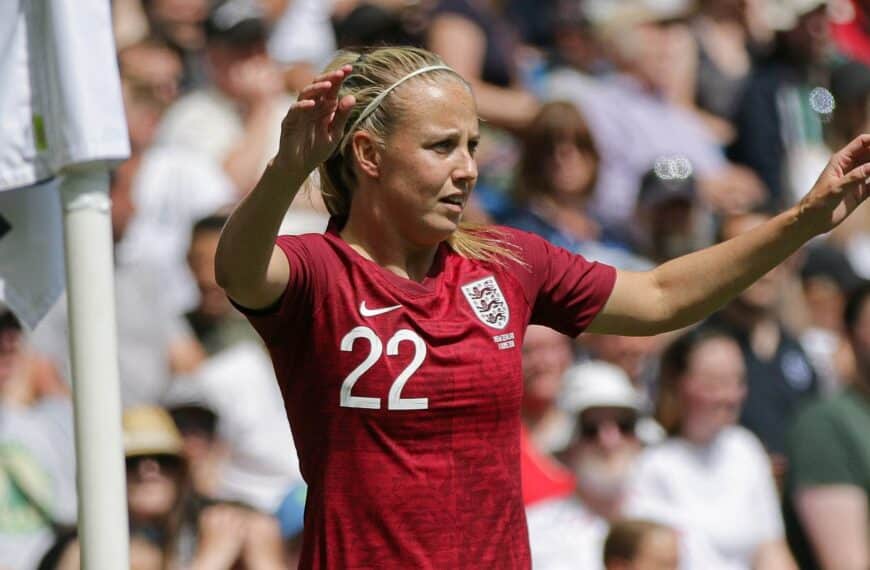 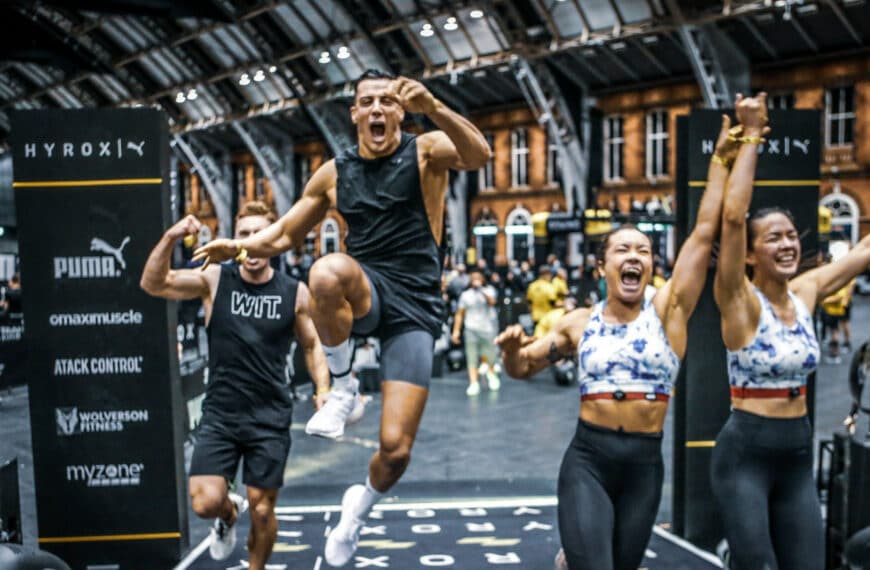