The songs the world turns to the most to get pumped for a home workout have been revealed by PureGym, and SAINt JHN’s Roses came out on top, beating other up-tempo hits like The Weeknd’s Blinding Lights and the aptly titled Stronger by Kanye West.

With further COVID-19 related lockdowns in place around various parts of the world, that have forced gyms to close and many to start working out from home, PureGym are aiming to help provide the soundtrack to people’s temporary workout regimes.

Analysing over 145,000 songs, which have been added to ‘home workout’ related playlists by users on Spotify, the results reveal the songs being favoured by those that have already converted their spare rooms to makeshift gyms.

The top 10 songs, led by SAINt JHN’s Roses features an eclectic mix of pop, rap and dance, with Dua Lipa appearing twice, British DJ Joel Corry popping up in fourth and Eminem rounding things off with ‘Till I Collapse, a song ready-made for working out.

The 10 Most Popular Home Workout Songs

With Dua Lipa popping up twice in the top 10 alone, it’s no surprise that she also ranked as the artist most featured in Spotify playlists related to working out at home.

The 10 Artists Featured Most in Home Workout Playlists

Stephen Rowe, Chief Marketing Officer of PureGym says: “We know how important the right music is to working out, no matter where you are.

That’s why you’ll hear carefully curated playlists in our gyms, and we wanted to find a way we could extend this outside of the gym, too.

For as long as gyms are closed, I hope our findings provide some playlist-creating inspiration, and where the actual workout is concerned,

I strongly recommend our free PureGym app, which features more than 400 workouts to help get you through the lockdown”.

PureGym have compiled the top 50 most popular songs into a playlist, which can be found here, alongside the full findings: https://www.puregym.com 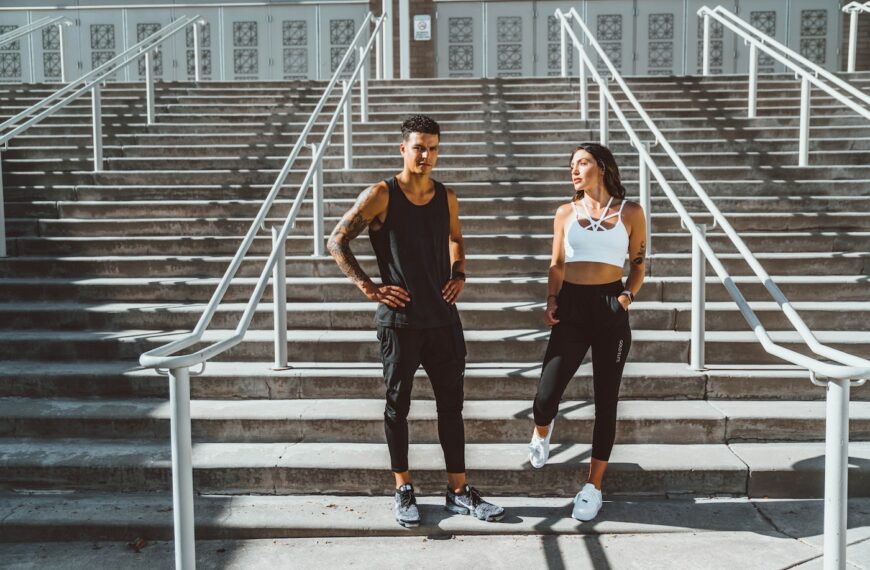 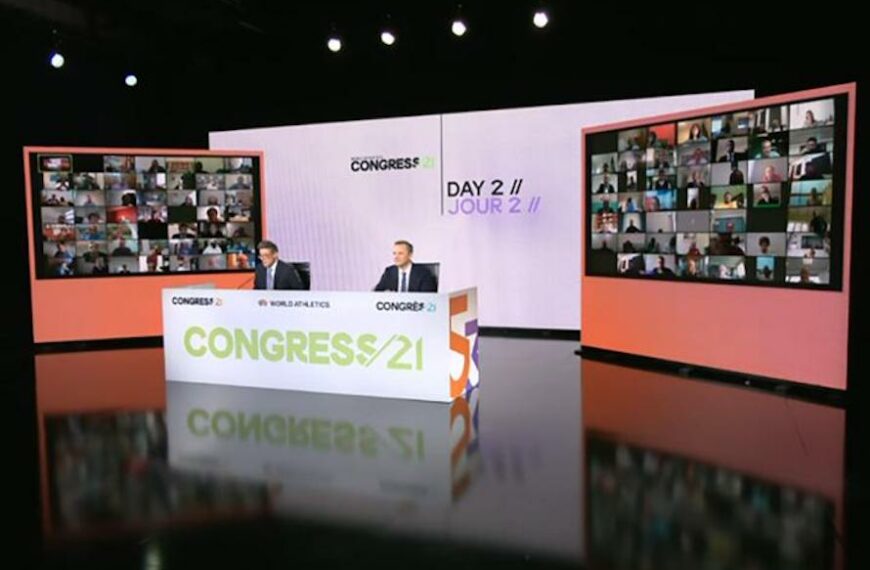 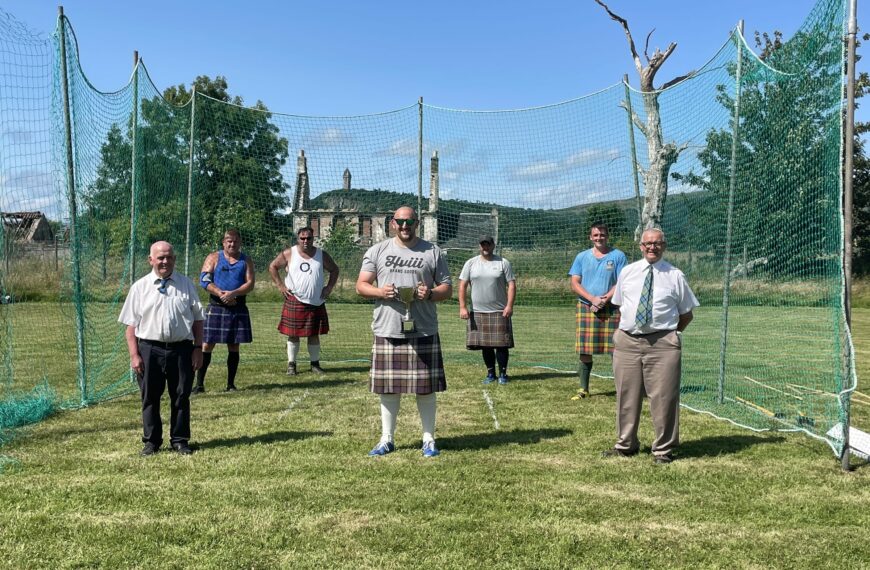 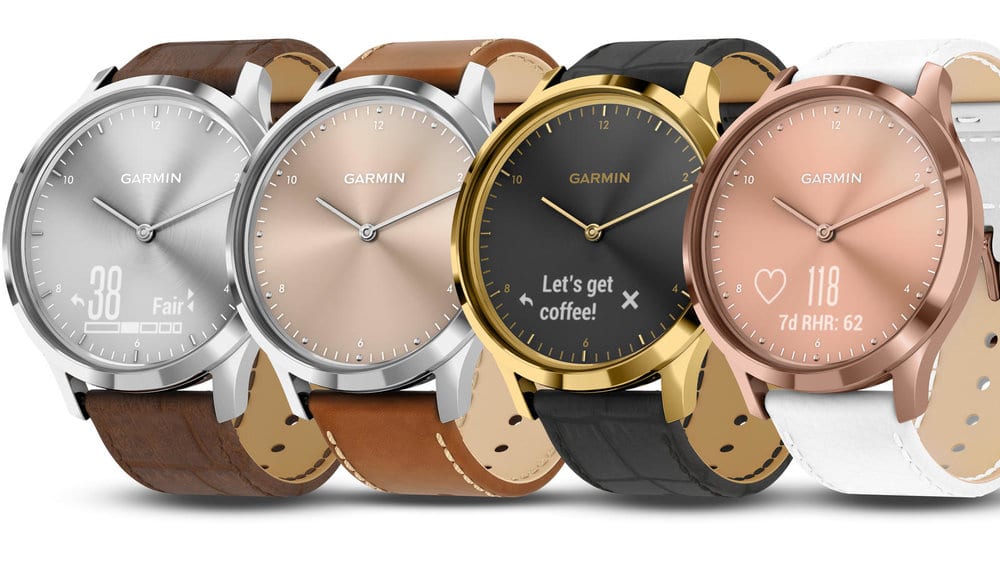