World Rugby has announced details of an innovative seminar series aimed at national team coaching staff that will further enhance the women’s game and boost high performance outcomes ahead of Rugby World Cup 2021, playing in 2022.

Run by leading experts, the seminar series – the first-ever dedicated wholly to the women’s game – is tailored specifically for women’s high-performance rugby.

It will focus on key areas including endurance training at elite level, optimising training around the menstrual cycle and demands of the women’s elite game to ensure teams can successfully develop and deliver strength and conditioning programmes that will maximise performance and aid injury-prevention outcomes at the showcase event.

Nineteen national unions have been invited to attend the seminar series – all are either qualified or in the process of qualifying for the tournament in New Zealand.

The series will be held online over four days in August and September and will feature a series of presentations from keynote speakers covering a range of topics including strength, acceleration and endurance training, developing team training culture, understanding the specific needs of women players and Rugby World Cup preparedness.

The seminar series will run in addition to the women’s High-Performance Academy, which returns for a third year from August to October 2021.

Both initiatives reflect World Rugby’s long-standing commitment to establishing a highly competitive programme and elevating standards across the elite women’s game. They build on the huge strides World Rugby has made in recent months to accelerate the development of women in rugby in line with its ambitious strategic plan.

This includes the announcement of WXV, the new annual three-tiered international competition model that will supercharge the women’s game when it kicks off in 2023 and the recent appointment of Nicky Ponsford as Women’s High-Performance Manager on a two-year secondment from the RFU, a role that will support unions and assist in development of international standard training environments, structures and practices as they prepare to compete in qualifiers and at the pinnacle event in New Zealand in October 2022.

In addition, earlier this year World Rugby’s Executive Committee reaffirmed its commitment to supporting RWC 2021 qualified teams and those still within the qualification process, by approving £2.6million Rugby World Cup High-Performance Preparation Fund following the postponement of the tournament.

Peter Horne, World Rugby High Performance General Manager, said: “This is the first time we will run a strength and conditioning seminar series tailored specifically to women and the people that coach women’s rugby. It’s an important step forward for us and reflects our ongoing commitment to driving development and performance in the elite women’s game.

It also comes at the ideal time, with the delayed Rugby World Cup 2021 now taking place in October and November next year, teams have the perfect opportunity to put what they learn into practice for the tournament.”

Katie Sadleir, World Rugby Women’s Rugby General Manager, said: “World Rugby is committed to ensuring gender balance at all levels and in all facets of the game and the upcoming Strength and Conditioning Seminar Series, along with the High-Performance Academy are important steps on our journey to achieving equality for women in rugby.

This includes a dedicated focus on women’s player welfare. We are determined to elevate standards across the women’s game, in line with our strategic plan.

These latest initiatives will ensure that teams competing at Rugby World Cup 2021 can perform at their best and showcase their talent to the world.” 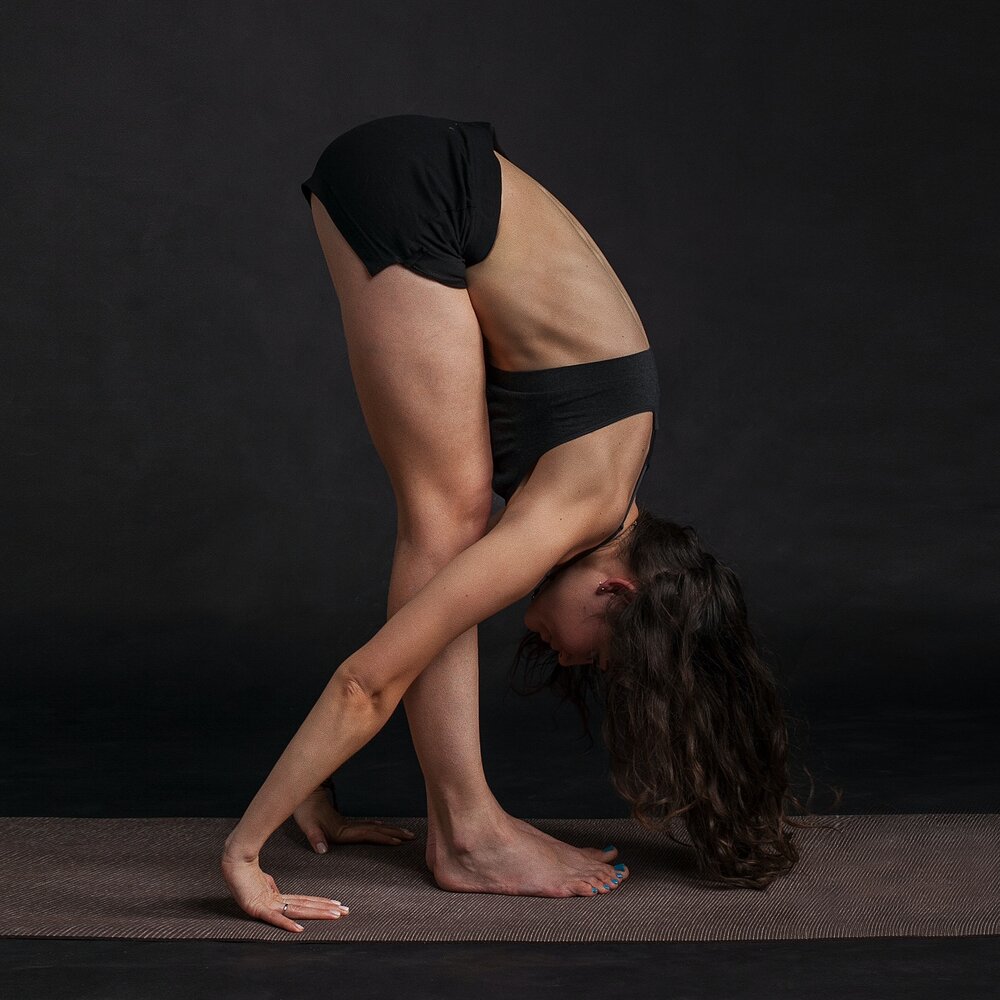 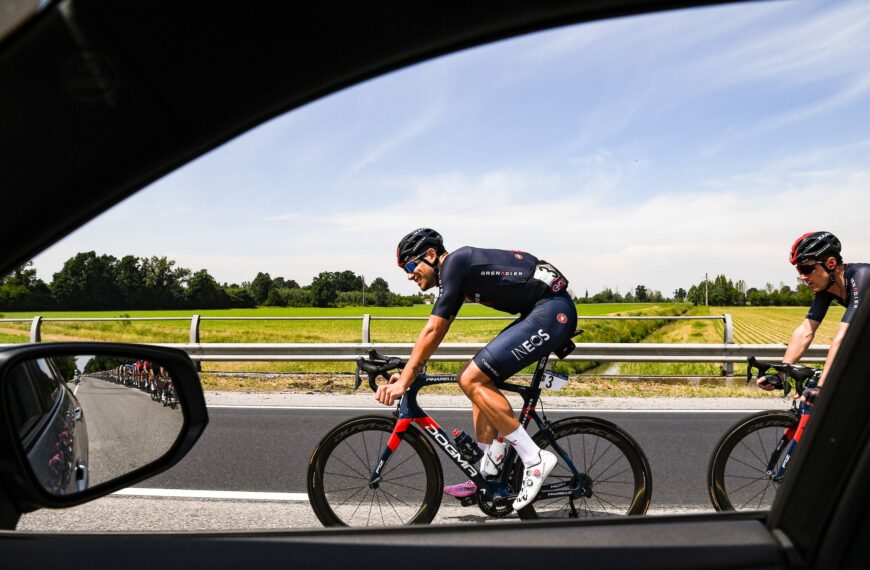 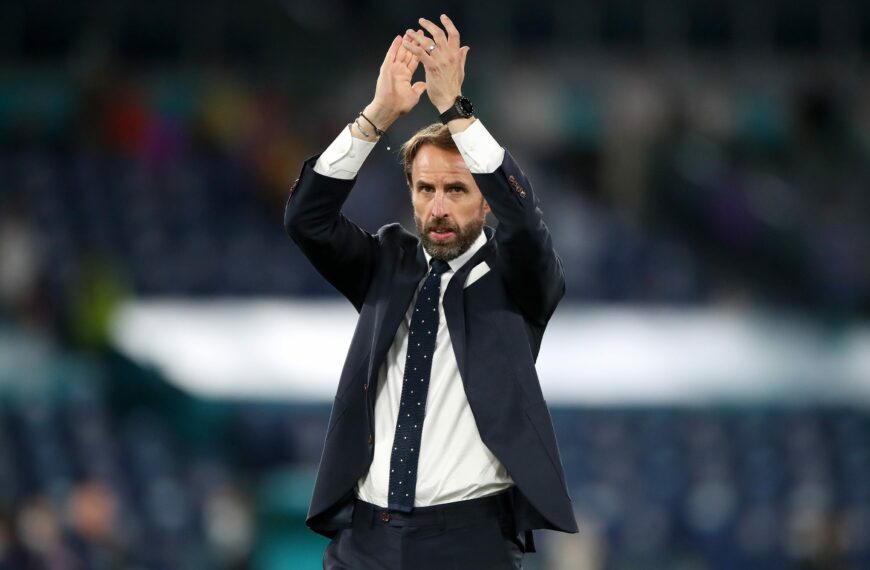 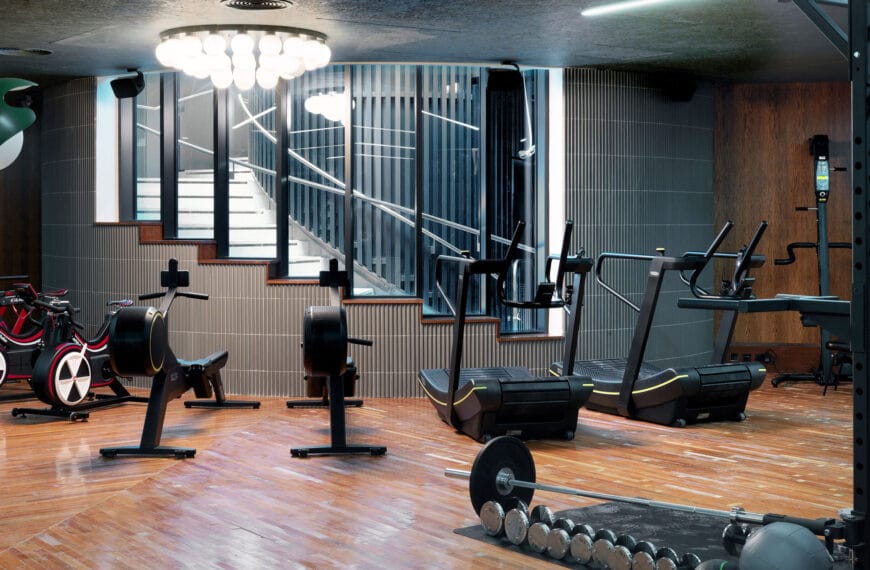