SPORTS league start-up UKFL is uniting fans, players and coaches to launch an elite American Football league in the UK – one of the few countries in Europe without a professional league.

Based out of headquarters in the North East of England, UKFL was created by a senior team made up of UK American Football coaches, players and fans.

UKFL’s first season is set to launch in May 2023, with 8 fully professional teams based in cities across the UK and the goal of delivering an authentic American gameday experience to UK fans, from exciting gameplay featuring home-grown and import players to traditional American food and drink and authentic gameday entertainment like cheerleading and tailgating.

After a soft launch in February, the UKFL has generated high levels of interest amongst UK American Football fans, with thousands signing up for social media and newsletter updates.

Now, UKFL’s senior team is in discussion with investors and corporate sponsors to secure funding for the project and is also calling on fans to offer their support via a crowdfunding campaign set to launch in September.

UKFL CEO Mick Tyler explains that fan experience is core to the league’s vision. “Right from the start we’ve committed to building the UKFL with fans at its heart.

We’re committed to building something that gives our fan base real ownership and control.”

The popularity of American Football has grown rapidly in the UK in recent years, with over 4 million UK fans tuning in to the 2020 Super Bowl.

In spite of this, the UK remains one of the only European countries without a professional league.

UKFL’s Director of Football Operations Jonathan Rooney believes that the lack of an elite professional option in the UK is severely limiting the sport’s potential in the UK:

“For UK players, the only opportunity to play and train at a professional level is in Europe.

This forces our best players to look for opportunities abroad because there are none at home.

Many do achieve success in Europe, but others choose to leave the game entirely.

The lack of a professional league also limits the quality of the game at a lower level.

We want to create something for young players to aspire to, and to work with schools, colleges and universities to develop a new generation of athletes, some of whom could even go on to play in the NFL.”

American Football in the UK: Key facts and figures 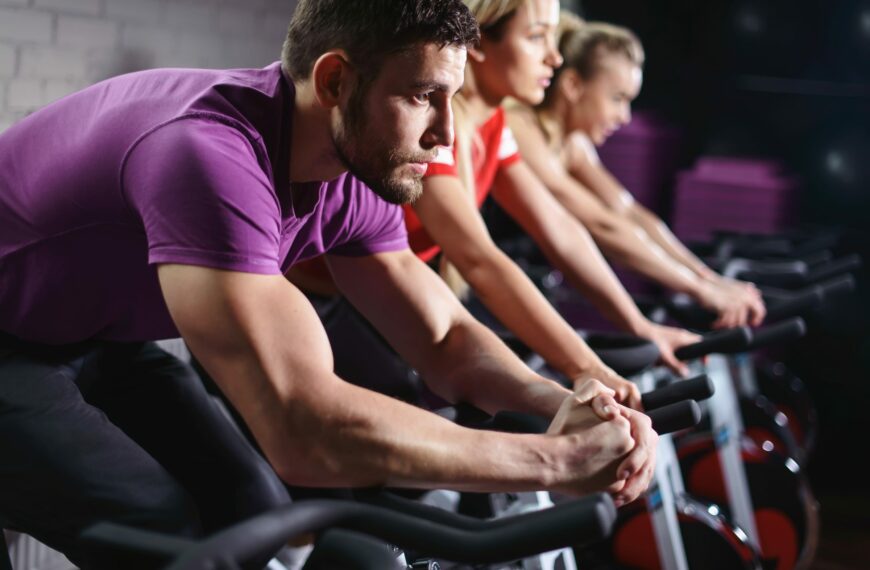 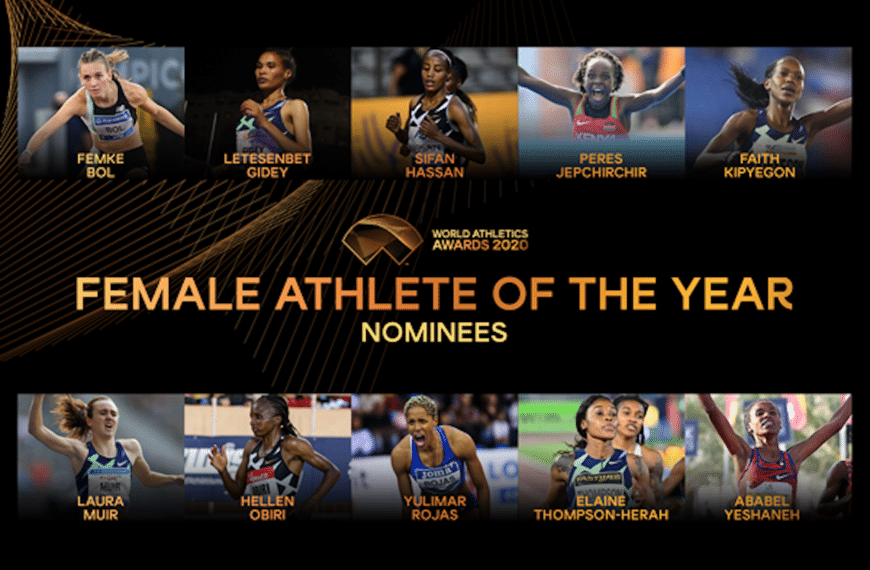 Nominees Announced for Female World Athlete of the Year 2020 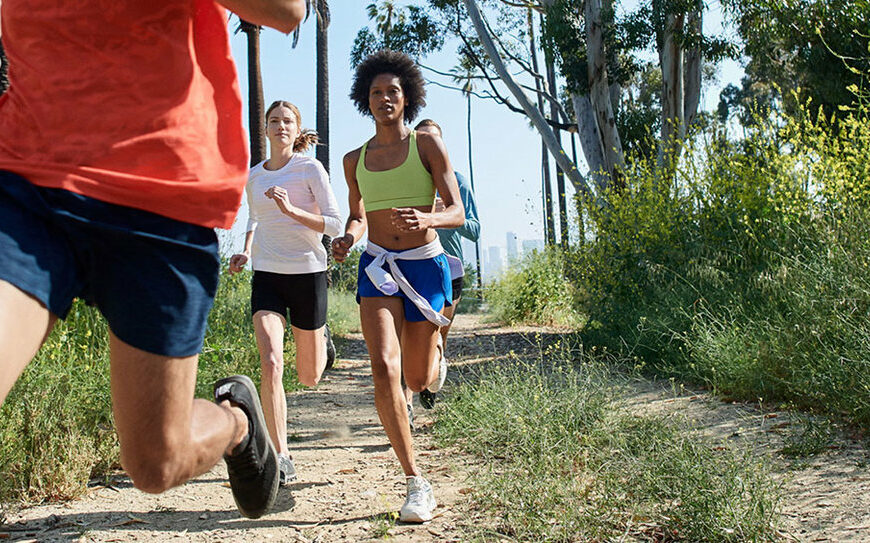