Sleeping in THIS Position Makes You More Likely to Be Successful at Work!

We all have our preferred sleeping habits and without them, it can make a good night’s sleep near impossible, but we often disregard its importance in our daily lives.

It is well known that a good night’s sleep results in increased productivity the following day, but does our sleeping position affect our working output?

OnBuy’s Furniture Department was keen to find out, they surveyed 5,438 working professionals to determine whether your sleeping position can affect your salary and work rate for the better.

OnBuy discovered that the most common sleeping position is the fetal position, with a whopping 29% admitting that this is their preferred way to sleep.

The second most popular position is the pillow hugger (24%). The freefall, the thinker and the soldier follow in third, fourth and fifth with 14%, 13% and 10% choosing these positions as their favourite.

But how do these results change once broken down by salary?

After separating the data into the top 10% of earners, OnBuy’s Furniture Department can reveal that your sleeping position does affect your salary!

The data shows that those who sleep in the freefall position are most likely to be successful at work; a huge 29% of those earning more than £54,900 annually admit that they prefer to sleep in this position.

The second most popular sleeping position among high earners is the soldier, with 23% choosing this as their favourite, placing it in second.

Another sleeping position that is popular among successful people is the pillow hugger, with 13% choosing this as their preferred position.

To complete the most popular high earning positions, the results are as follows:

OnBuy’s Furniture Department found that the highest earners experience 6 hours and 58 minutes of sleep each night on average – 22 minutes more than lower-earning employees, who only receive 6 hours and 36 minutes.

OnBuy also found that the average employee wakes up at 7:06 am on a weekday, however, the top 10% of earners wake up at 6:42 am, on average. This just goes to show that the early bird really does catch the worm!

“Poor-quality sleep is associated with reduced daytime performance, and this includes your professional life. Common complaints include problems with concentration, focus, lack of energy and low motivation, low levels of alertness and productivity, irritability, and mood issues.

How much sleep needed varies from person to person, but most adults need anything from seven to nine hours of sleep. If you are consistently giving yourself less than seven hours in bed, it is likely you are sleep deprived and this will affect your work performance. However, there are some rare individuals who need less sleep than the average – if they increase their time in bed, they do not get any more sleep.

One barrier to getting enough sleep is working hours. If you are a night owl and must wake early for work, this can be a real challenge. Work out when you should go to sleep in order to get the hours needed before waking up and have a wind-down period of 30-60 minutes before you go to sleep. One way to encourage sleep if you are a night owl is to avoid bright light and electronic devices an hour or two before bed and walking outside in natural daylight for 30 minutes can help too.

It is important to be comfortable when you sleep so consider your mattress and bedding. Sleep in a position that is comfortable for you – this varies from person to person. If you frequently snore, avoid sleeping on your back. Snoring can be an indication of a sleep-related respiratory problem which can significantly affect sleep quality – sleeping on your side can reduce this.” 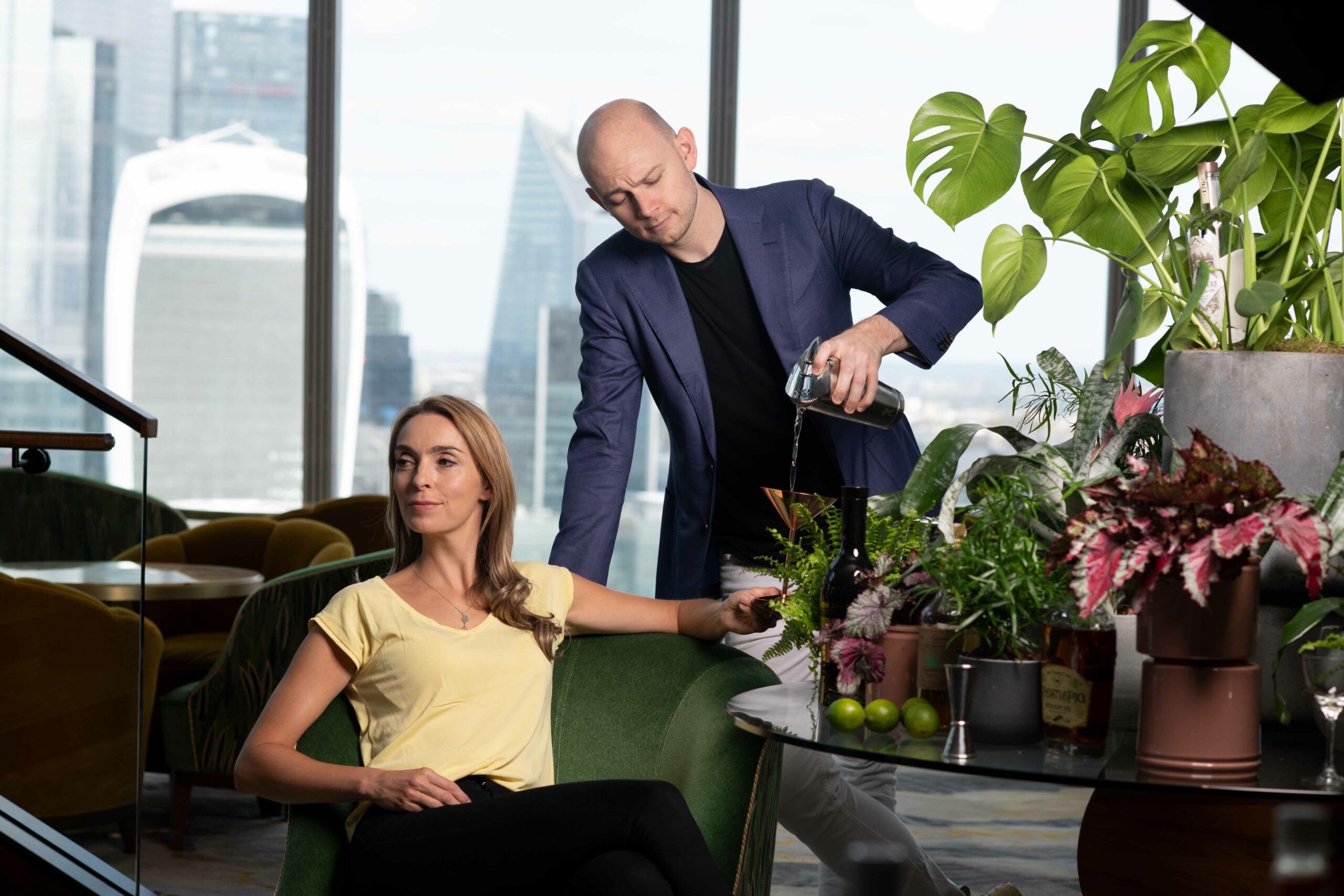 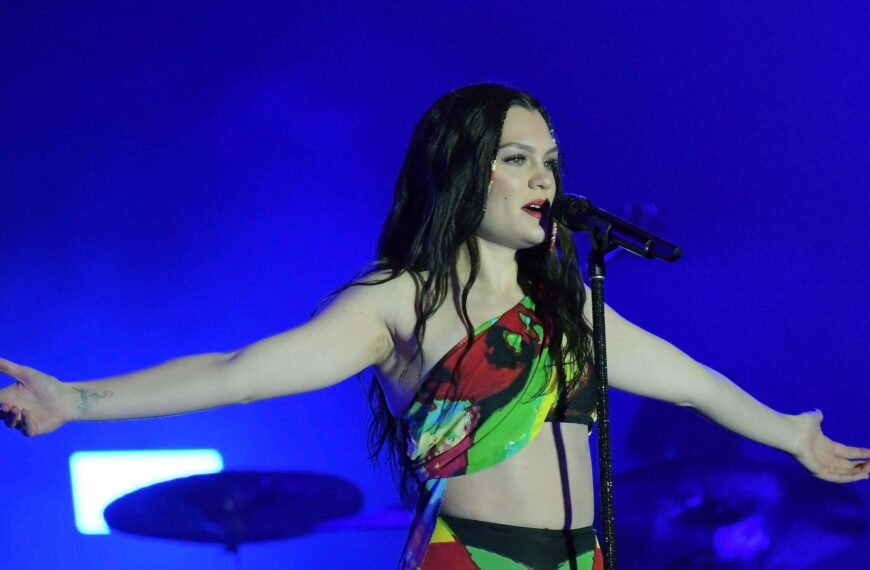 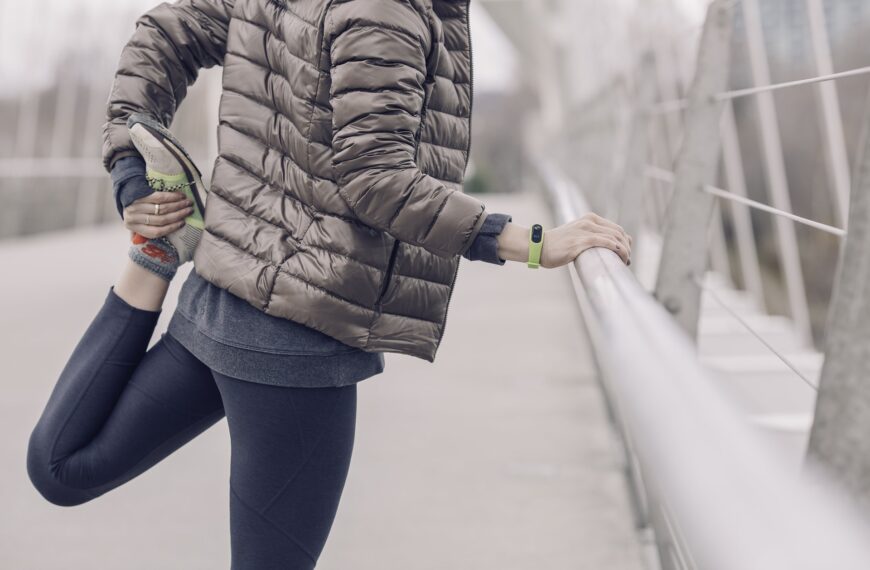