Following Sara Björk Gunnarsdóttir’s nine-month journey where she gave birth to her first child and returned to elite-level sport after just five months, PUMA hosted a special premiere of her “Do Both” documentary last night in Lyon, France.

The event hosted family, friends, along with her teammates from the Olympique Lyonnais women’s team as they witnessed the first-ever screening of the documentary.

The 12-minute special film compiled over a nine-month period gives unparalleled access into Sara’s journey, insights into her training while pregnant, her specialist programs and the mental challenges she encountered along the way while maintaining her career as a professional athlete for Olympique Lyonnais and the Icelandic national team.

The journey has featured blogs and social content amplified through PUMA’s ‘She Moves Us’ platform over the nine-month period culminating in the documentary film, with the goal being to raise awareness of the difficulties female athlete’s still face when becoming pregnant and the stigma associated with female athletes starting a family while still playing professionally.

The documentary highlights society’s preconceptions placed on women returning to work/sport after giving birth with many female athletes facing challenges around their eligibility, maternity pay and leave, with many athletes having to retire early to start a family.

“I’ll be forever thankful that my journey to motherhood has been captured, to inspire others, to remind myself of the challenges I overcame and to show we can break down barriers and not be limited as female athletes.

We are capable or so much more,” said Sara Björk Gunnarsdóttir. “I’m grateful for the support of my family and friends, and of course my partners at PUMA, who have all supported me as I prepared to welcome my son and return to playing football.

I know not everyone has been able to tread the same path, and I hope the documentary can act as a universal truth that, as women and mothers, you do not have to choose between having a family and your career. You can do both.”

“This has been a special project to be a part of from the moment Sara met with us and wanted to give unprecedented access to her personal journey,” said Matthias Baeumer, PUMA General Manager BU Teamsport.

“Sara wanted to show that you do not have to choose between your career and starting a family. By sharing her journey, including the mental and physical challenges she has faced along the way, we hope this will inspire and give insight to athletes around the world.

In a time when women’s football is going from strength to strength, it is important to bring awareness to such key topics and to show that society’s perceptions do not need to determine your path.

The documentary with our partner COPA90 is a beautiful insight into her strength and unique character.” 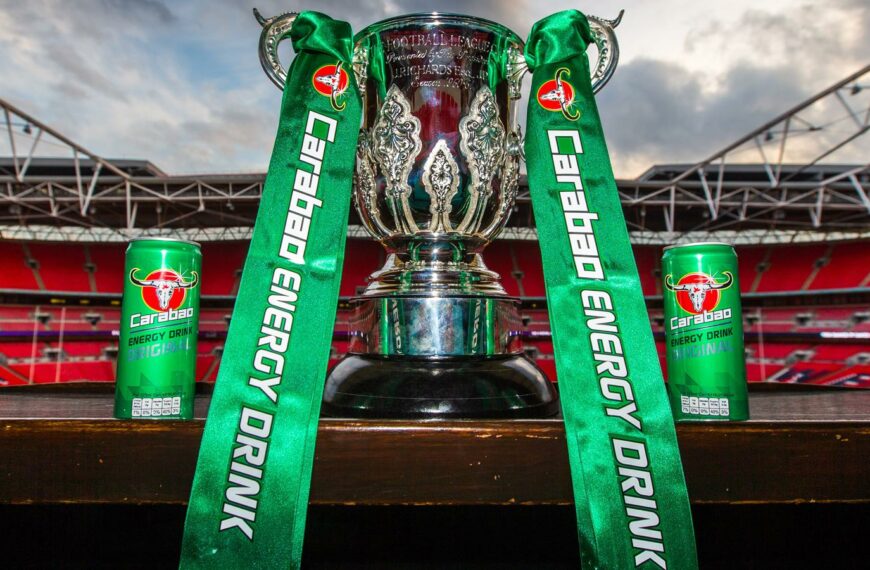 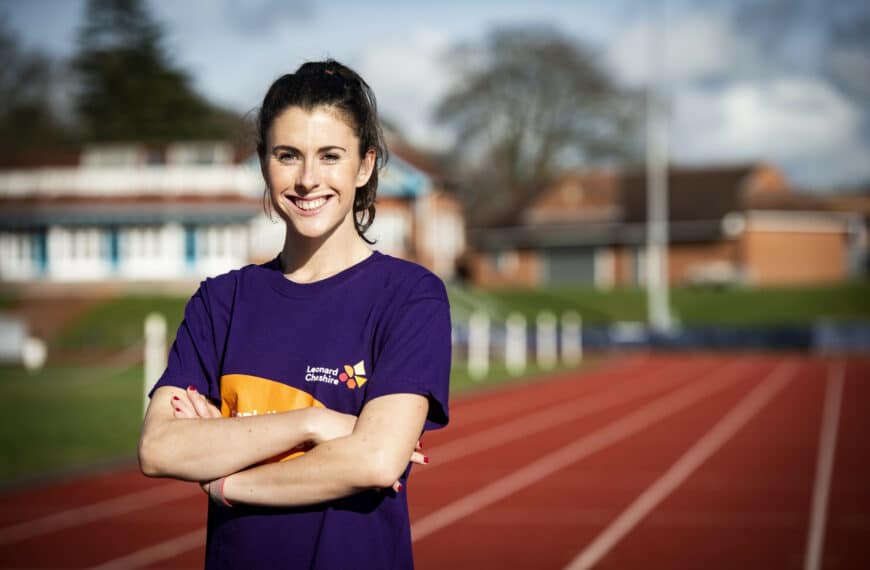 Olivia Breen Challenges You To #ShowMeYouCan 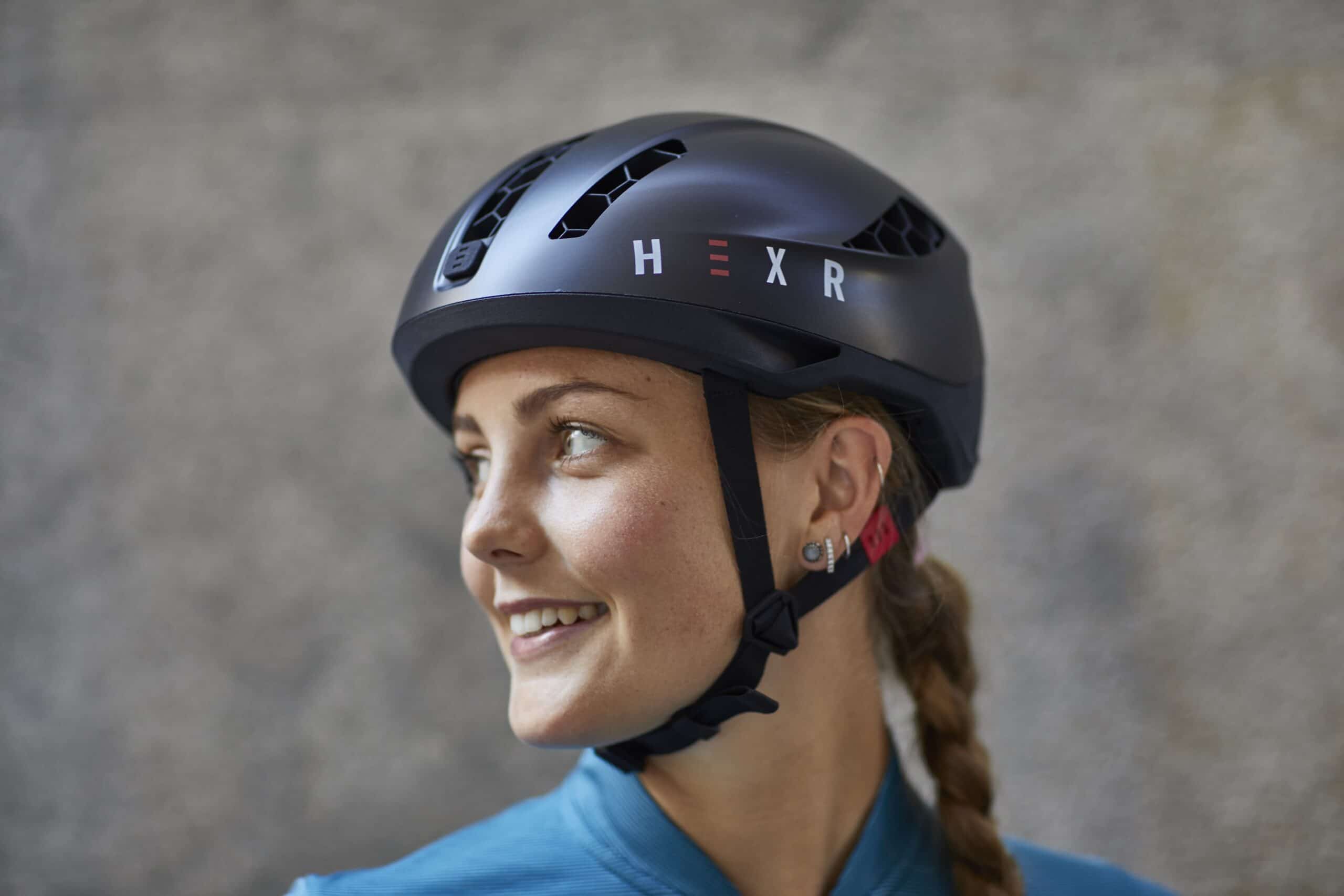 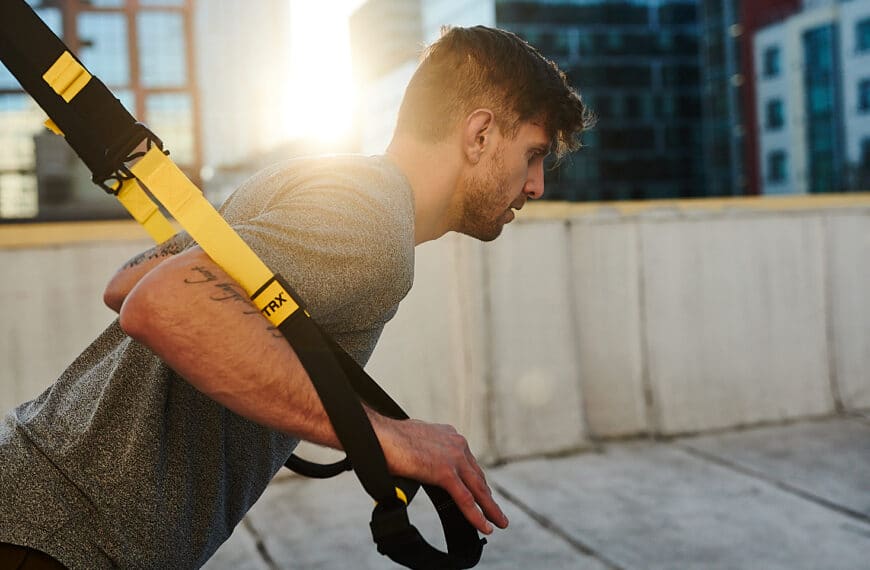