The US is coming towards the end of Mental Health Awareness Month, and to mark the occasion, Ryan Reynolds has opened up on Instagram.

“One of the reasons I overschedule myself is my lifelong pal, anxiety,” the 44-year-old has written. “I know I’m not alone and more importantly, to all those like me who overschedule, overthink, overwork, over-worry and over-everything, please know you’re not alone.

“We don’t talk enough about mental health and don’t do enough to destigmatise talking about it.”

This isn’t the first time Reynolds has spoken about his mental health. In 2017 he told Variety: “I have three older brothers. Our father was tough. He wasn’t easy on anyone.

And he wasn’t easy on himself. I think the anxiety might have started there, trying to find ways to control others by trying to control myself. At the time, I never recognised that. I was just a twitchy kid.”

Reynolds’ post for Mental Health Awareness Month has evidently struck a chord, with fellow actor Hugh Jackman commenting: “Your honesty is not only brave but, I’m positive will help countless others who struggle with anxiety too.”

Thinking things through isn’t necessarily a bad thing: it shows you care. However, overthinking has the potential to be debilitating – if you’re concerned about your mental health, speak to your GP or call Samaritans on 116 123.

If you, like Reynolds, are prone to overthinking, recognising the signs is one of the first steps to shifting your mindset…

No decision is easy

You agonise over even the smallest of decisions – big ones will take weeks of painful consideration.

This often means you procrastinate, and put off important stuff until the very last minute – or until it’s too late, and the choice has been taken out of your hands. Let’s face it: you’re not the type to do anything rash or spontaneous, and are often kept up late at night having the same repetitive thoughts.

You feel anxious about getting things wrong

You spend countless hours formulating every possible outcome in your head. It’s easy to fall into the trap of worrying about things you don’t have control over, which might have a knock-on effect on your overall mental health.

If you’re an overthinker, you may also be a people pleaser and a perfectionist – keen to make sure everyone benefits from your choices, even though this can’t always be the case.

There are broadly two types of overthinkers: people who worry about the future, and those who dwell on the past. If you fall into the latter camp, you might find it difficult to let things go – small comments made in passing will stay with you far longer than they should.

In these cases, it’s easy to get stuck in the past – thinking about how things could’ve been different, or replaying embarrassing moments in your head.

You read too much into situations

If you’re an over-analyser, you might also have a tendency to catastrophise. This might mean you read too much into small things – for example, assuming a friend not replying to your messages is the end of your relationship, rather than brushing it off as something innocent.

Try to focus on the positive and the now. And talk about it. There are literally millions of us sweating the small stuff unnecessarily. You are definitely not alone. 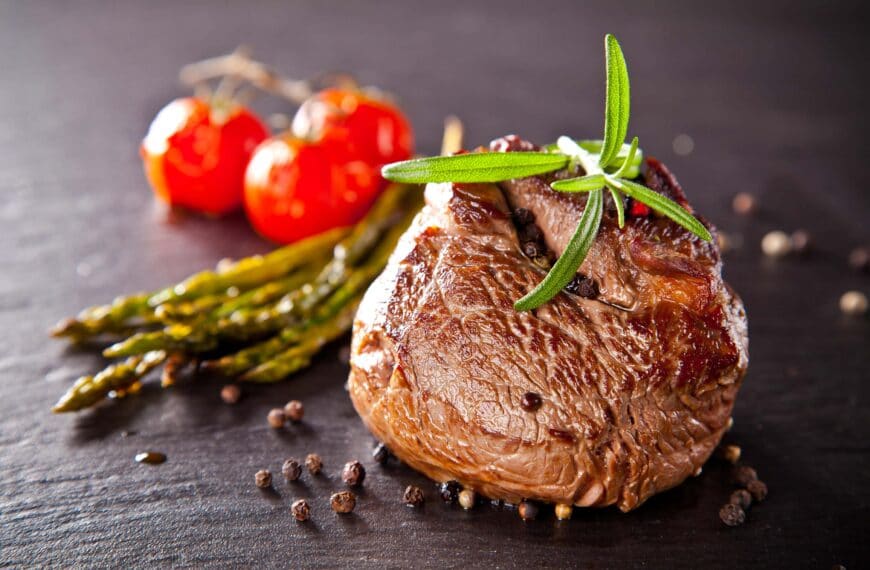 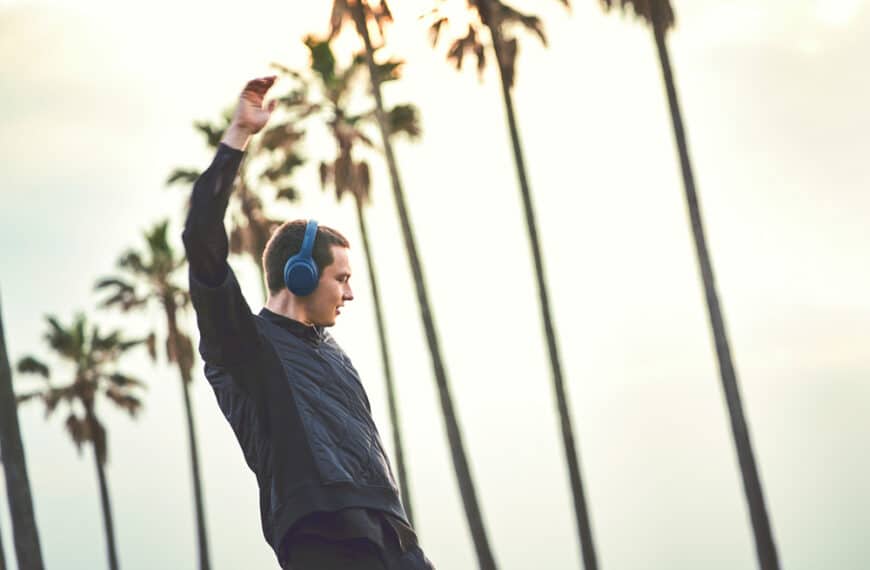