What Is The ‘Scout Mindset’? The Self-help Technique For Making Better Decisions

Tying knots, lighting fires and camping under the stars. For most kids, being part of the Scouts is an opportunity to learn basic survival and bushcraft skills.

But aside from helping us to navigate the great outdoors with muddy knees, the lessons in resilience and resolve, that we subconsciously encounter in those early after school clubs, could still benefit us today.

That’s according to Julia Galef, host of the popular Rationally Speaking podcast and author of a new book called The Scout Mindset: Why Some People See Things Clearly and Others Don’t (Piatkus, £14.99).

Galef has spent years researching the patterns behind clear thinking, speaking on the subject for TED and co-founding the Center for Applied Rationality – a non-profit organisation which hosts workshops on rationality and cognitive bias, and uses scientific theory to teach people the skills needed to make rational decisions.

Now, the author and speaker wants to help others to adopt a so-called ‘scout mindset’ when it comes to deciding what’s true, believing that it can help us to think and reason more successfully in everyday life.

What is the ‘scout mindset’?

In a nutshell, the method is all about challenging the lens in which we see the world around us.

Galef says that many of us have an in-built soldier mindset, which means that we see the things we want to see. This kind of limited mindset is based on emotions such as defensiveness and tribalism, and changing your mind or admitting you’re wrong is seen as a weakness or defeat.

Soldiers are driven to defend the ideas they want to believe and shut down those that challenge them. The scout, meanwhile, is the opposite.

“Scout mindset allows you to recognise when you are wrong, to seek out your blind spots, to test your assumptions and change course,” says Galef.

“It’s what prompts you to honestly ask yourself questions like ‘Was I at fault in that argument?’ or ‘Is this risk worth it?’ or ‘How would I react if someone from the other political party did the same thing?’”

Unlike the soldier, whose job is to defend their territory and win against the opposition, a scout goes into every situation with an inquisitive mind – surveying the territory to form a clear map of reality.

It’s with this kind of accuracy-motivated truth-seeking that Galef says we’re most likely to make the best decisions, as scouts are unbiased ‘give-it-a-goers’ who look for the hard facts – regardless of what they hope to be the case.

Galef argues that this kind of mindset is particularly helpful in the digital age we’re living in, where misinformation and emotionally-charged opinions are rife.

While our brains might be naturally wired into a defensive soldier mindset, we can consciously learn skills that stop us from leaning on knee-jerk reactions that cause irrational decision making.

“Our capacity to fool ourselves was a hot topic throughout the
2000s and 2010s,” writes Galef. She notes that bestselling self-help books like How We Know What Isn’t So and Predictably Irrational painted an unflattering picture of a human brain hardwired for self-deception – “We rationalise away our flaws and mistakes. We indulge in wishful thinking. We cherry-pick evidence that confirms our prejudices and supports our political tribe,” she says.

“That picture isn’t wrong, but it is missing something,” she continues. “Yes, we often rationalise away our mistakes – but we sometimes acknowledge them, too. We change our minds less often than we should, but more often than we could.

“We’re complex creatures who sometimes hide the truth from ourselves, and sometimes confront it.”

The scout mindset is all about pulling out our field microscopes and looking at the times we succeeded in not fooling ourselves, and what we can learn from those successes. In this way, Galef believes we can learn to be more enlightened, less confrontational, make better decisions and enjoy the process of learning.

The method has gained popularity since the namesake book’s release last month, with several high-profile people praising the technique’s effects on reasoning.

In a recent, rather controversial tweet, Dominic Cummings said: “If the 20 most influential people dealing with Covid in UK Government had read/internalised Julia Galef’s The Scout Mindset, tens of thousands who died could still be alive.

“If you’re in Government and want to do better next time, study it and invite Julia to Red Team similar problems” – red team being a term for challenging policies and assumptions.

How can you apply the ‘scout mindset’ to everyday life?

1. Realise the truth isn’t in conflict with your other goals

“Many people actively resist viewing reality accurately, because they
believe that accuracy is a hindrance to their goals — that if they want
to be happy, successful and influential, it’s better to view themselves
and the world through a distorted lens,” says Galef.

In actual fact, she says that some of the world’s most successful people – like Tesla CEO Elon Musk and Amazon founder Jeff Bezos – weren’t delusional or overconfident about their companies, and had a clear mindset about the risk of failure (apparently Musk estimated a 10 percent chance of success for both Tesla and Space X).

2. Learn tools that make it easier to see clearly

Believe it or not, there are exercises and techniques you can practise to help you become a more rational thinker.

Galef says it’s not as simple as just asking yourself, “Am I biased?” Thought experiments and introspection techniques, which she details in her book, can help you see things clearly.

For instance, learning to recalibrate the percentage odds you put on facts – like when you say you’re “100% sure” about something – can help you to better understand your confidence in your beliefs.

3. Always be open to changing your mind

Galef says this includes telling other people when you realise they’re right. Instead of seeing ‘getting it wrong’ as a failure, changing your mind is more about updating your beliefs in line with the evidence.

Just like the scout, you’ve done your homework and uncovered facts that have changed what you believe to be true.

4. Appreciate the emotional rewards of the scout mindset

The great thing about having this kind of mindset is that you don’t have to be the smartest or most gifted person in the room to benefit from it. In fact, many clever people make bad decisions, because they’re motivated by the wrong kind of thinking.

“Facing reality with all its uncertainty and disappointments might seem bleak. But for the most part, [scouts] are calm, cheerful, playful and resolute,” says Galef.

“That’s because even though it may not be obvious from the outside, scout mindset is emotionally rewarding. It’s empowering to be able to resist the temptation to self-deceive, and to know that you can face reality even when it’s unpleasant.”

She adds: “There’s an equanimity that results from understanding risk and coming to terms with the odds  you’re facing. And there’s a refreshing lightness in the feeling of being free to explore ideas and follow the evidence wherever it leads, unconstrained by what you’re ‘supposed to’ think.”

The Scout Mindset: Why Some People See Things Clearly and Others Don’t by Julia Galef is out now (Piatkus, £14.99) 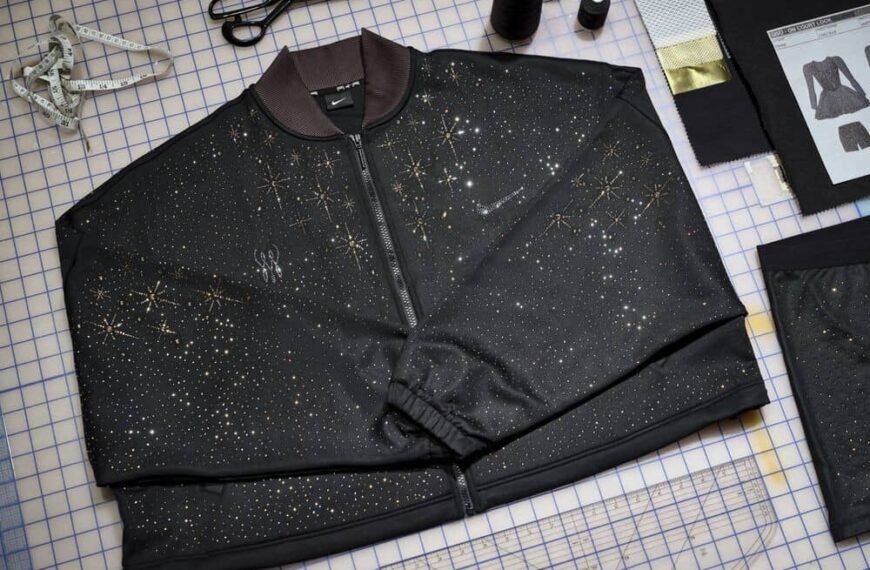 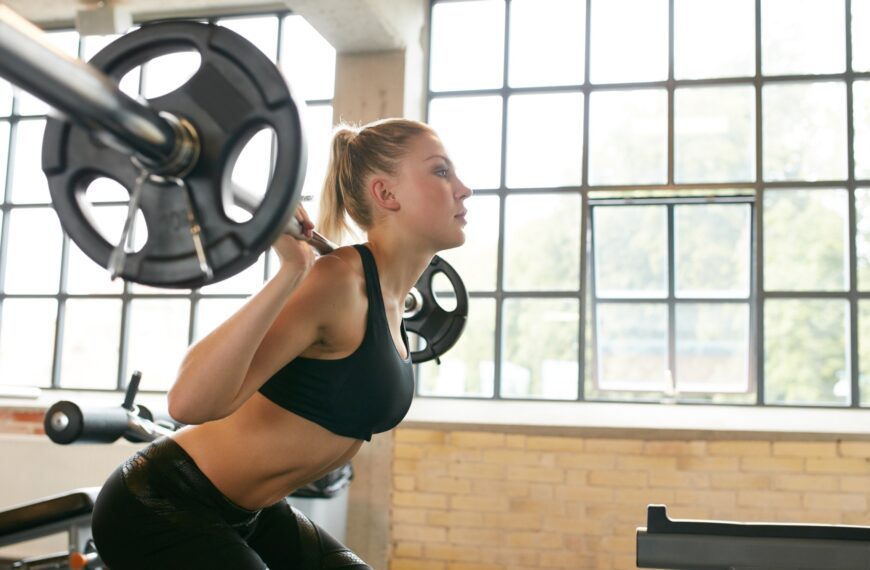 Why Women Should Lift Weights 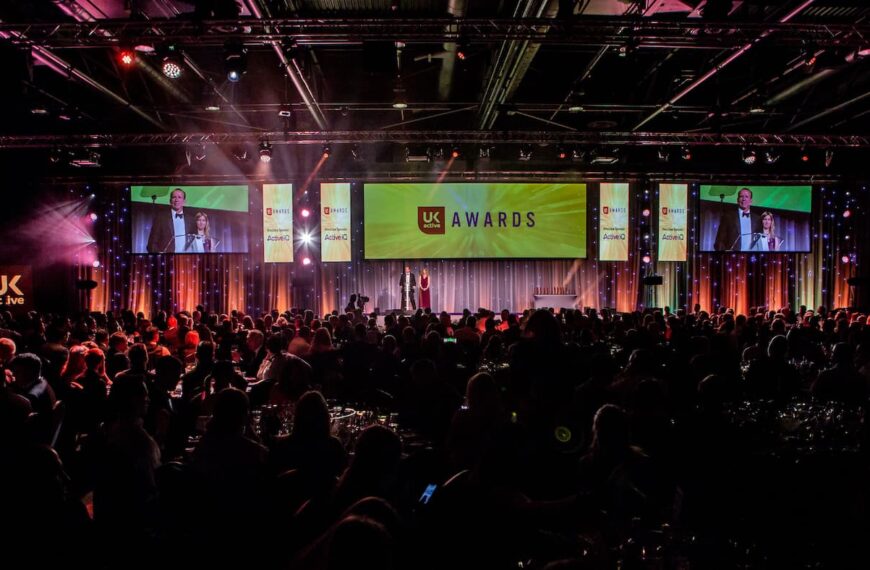 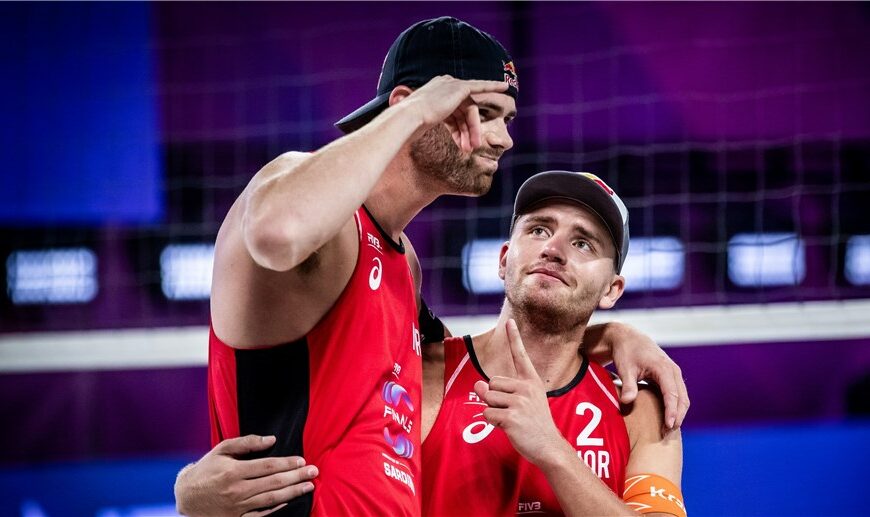