New research from SportsShoes.com reveals the most popular artists and songs the world listens to whilst running.

With this in mind, SportsShoes.com analysed over 30,000 songs from 750 playlists that included ‘running’, ‘jogging’ and ‘treadmill’ to find the favourite artists and songs people listen to whilst on their daily run.

The data revealed that the aptly named ‘Work B**ch’ track by Britney Spears is the most popular running song, followed by The Weeknd’s synthpop tune ‘Blinding Lights’. The latter, along with ‘Lose Yourself’ by Eminem are the fastest-paced songs in the top 10 with 171 bpm (beats per minute), meaning if you run to match the beat of either of these you’ll roughly cover a mile in 12 minutes.

Over 11,000 artists were also analysed to reveal that Scottish EDM DJ Calvin Harris is the most common artist people run to, appearing in 4.5% of all running playlists worldwide. His most popular running songs include ‘This Is What You Came For (feat. Rihanna)’, ‘One Kiss (with Dua Lipa)’ and ‘Summer’.

EDM (electronic dance music) came out as the most popular running genre, with producers Avicii and David Guetta both making the top 10, but hip hop and pop also featured highly in running playlists. Hip hop rappers Eminem and Drake both feature in the top 5, while pop icon Lady Gaga is the most popular female running artist. Gaga’s top songs include recently released tune ‘Rain On Me (with Ariana Grande)’ and ‘Poker Face’.

Brett Bannister, Managing Director from SportsShoes.com commented: “There is no doubt running is booming! Sales of running shoes have doubled over the past few months, with more people finding that running is a great way to keep fit and boost mental wellbeing during these uncertain times.

Music and running go hand-in-hand, and although everyone has different tastes, we wanted to find out which songs and artists are the most popular to help inspire new runners to get out there and enjoy themselves.”

To read more about the research and find the playlists visit: www.sportsshoes.com/motivation/ 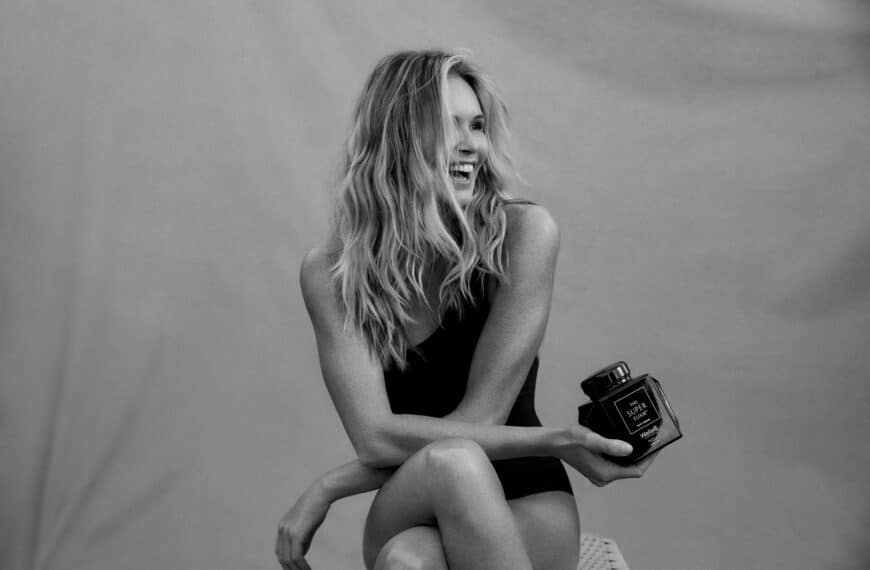 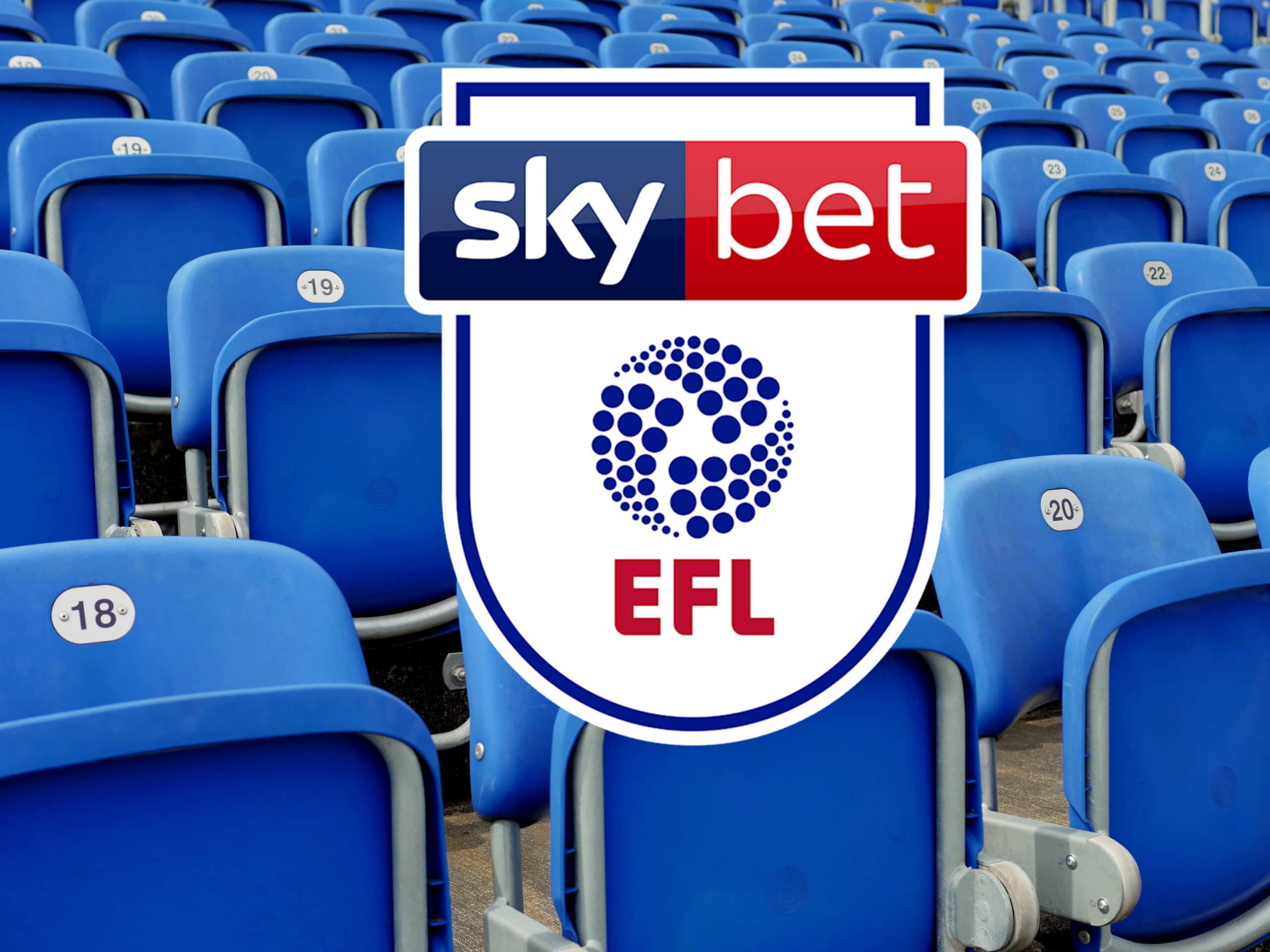 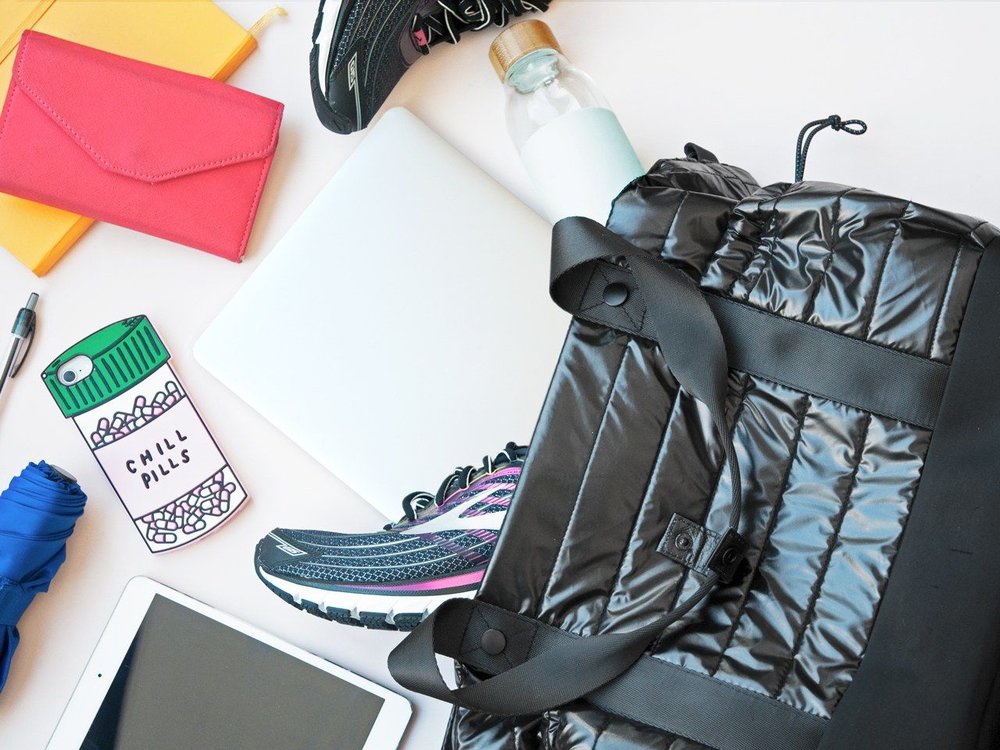 Some Essentials You Need in Your Makeup Bag After You Workout 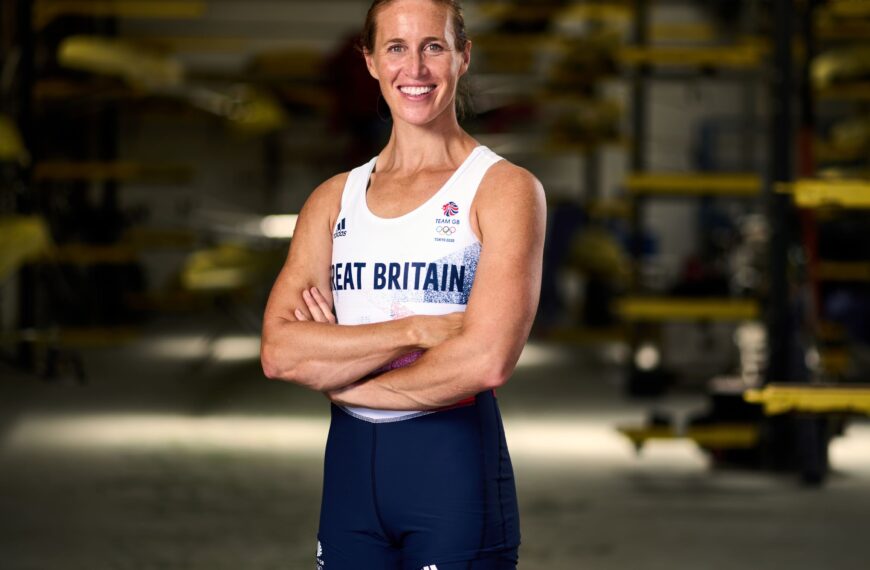