OMEGA and ALINGHI have officially joined forces in a brand new sailing partnership.

For more than 25 years, OMEGA has shown a proud commitment to the world of sailing and it will continue that legacy by accompanying the ALINGHI team on its competitive circuits.

Signing the agreement together were Raynald Aeschlimann, President and CEO of OMEGA, along with Ernesto Bertarelli, Founder and Skipper of ALINGHI.

The two brands are proudly Swiss and their announcement comes just in time for the launch of the GC32 season in Villasimius.

ALINGHI is associated with the D35 Trophy and the GC32 Racing Tour in 2019, and is contributing to the development of the new one design TF35 foil catamaran. 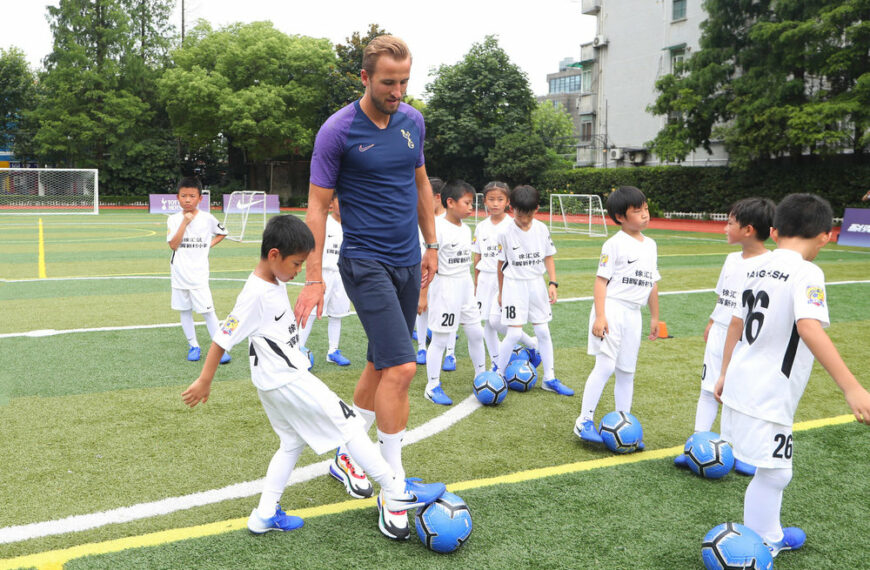 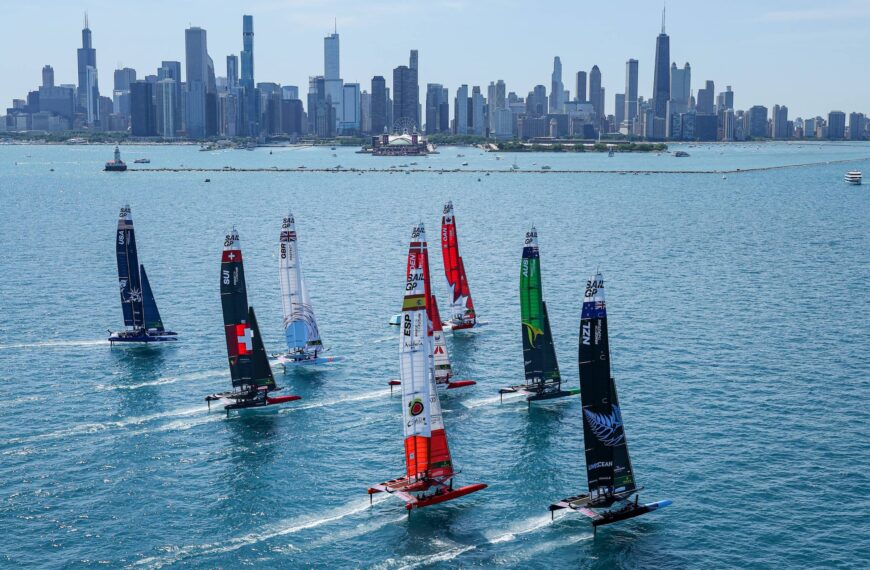 Strong Finish For US SailGP Team After Challenging Weekend In Chicago 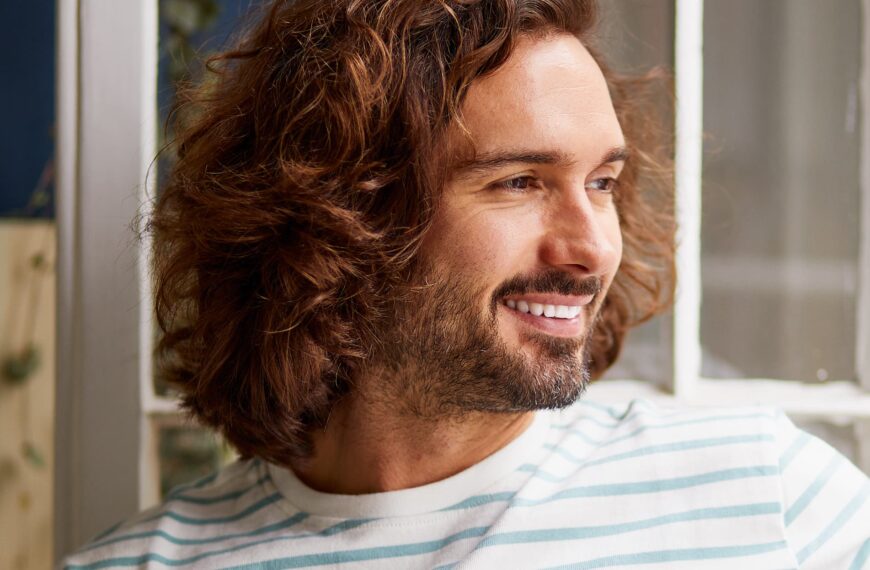 Joe Wicks’ Tips For A Healthy Start In January