A flamingo-style balance test should be included in mid-life health check-ups, researchers have said after a new study found that people who cannot stand on one leg for 10 seconds have an increased risk of death within seven years.

Asking people to stand on one leg for 10 seconds provides “useful information regarding mortality risk in middle-aged and older men and women”, researchers said.

The team of global researchers, including experts from Bristol Medical School, examined data on 1,702 people aged 51 to 75 from Brazil.

When the participants enrolled in the study they gave various medical details and, as part of a health check-up, they were asked to stand on one leg for 10 seconds without any additional support.

To standardise the assessment, people were asked to take off their shoes and socks and place the front of the free foot on the back of the opposite lower leg, while keeping their arms by their sides and their gaze fixed straight ahead.

They were allowed three attempts.

The study, published in the British Journal of Sports Medicine, tracked participants over a number of years.

After an average follow-up time of seven years, 123 people had died, or 7% of the participants.

Some 17.5% of people who failed the test were among those who had died, compared to 4.6% of those who passed.

After accounting for various factors, the researchers concluded that an inability to stand unsupported on one leg for 10 seconds was associated with an 84% increased risk of death during the follow-up period.

“Routinely using the static balance test in adults with a wide age range and diverse clinical conditions, the test has been remarkably safe, well-received by the participants, and importantly, simple to incorporate in our routine practice as it requires less than one or two minutes to be applied,” they wrote.

They concluded that the 10-second balance assessment “provides rapid and objective feedback for the patient and health professionals regarding static balance”, and that the test “adds useful information regarding mortality risk in middle-aged and older men and women”.

“There is potential benefit to including the 10-second one-legged stance (test) as part of routine physical examination in middle-aged and older adults.” 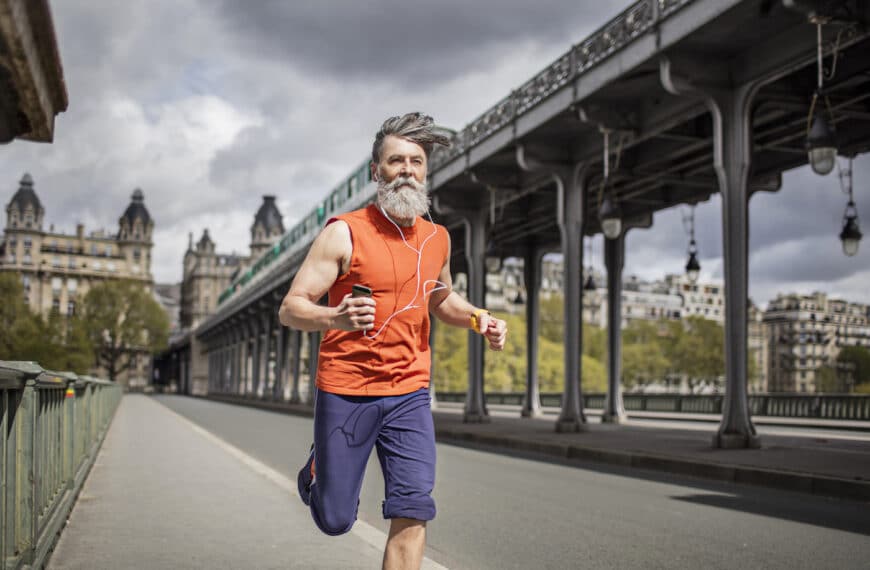 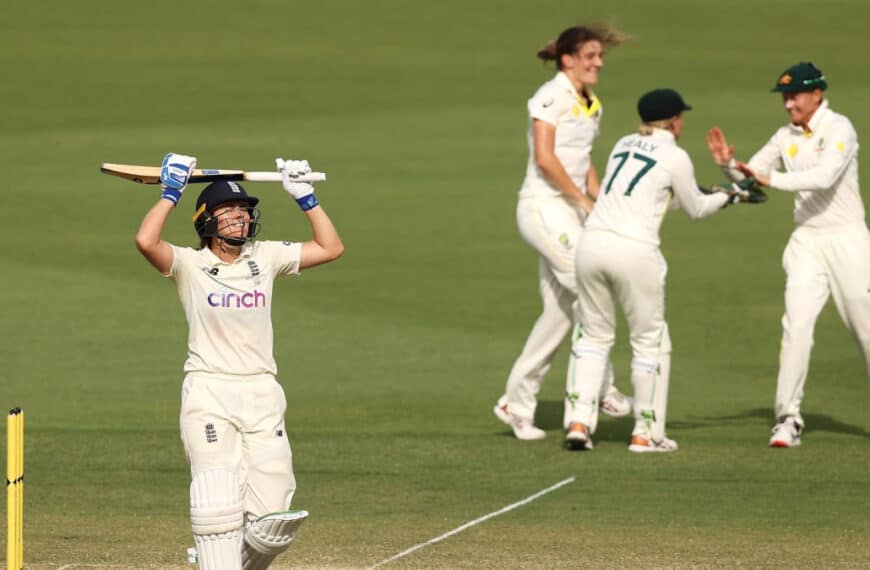 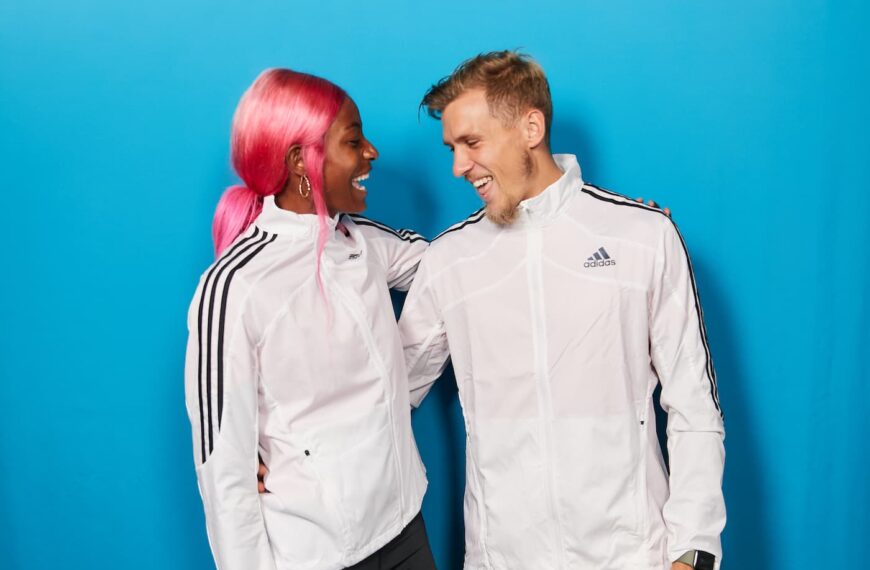 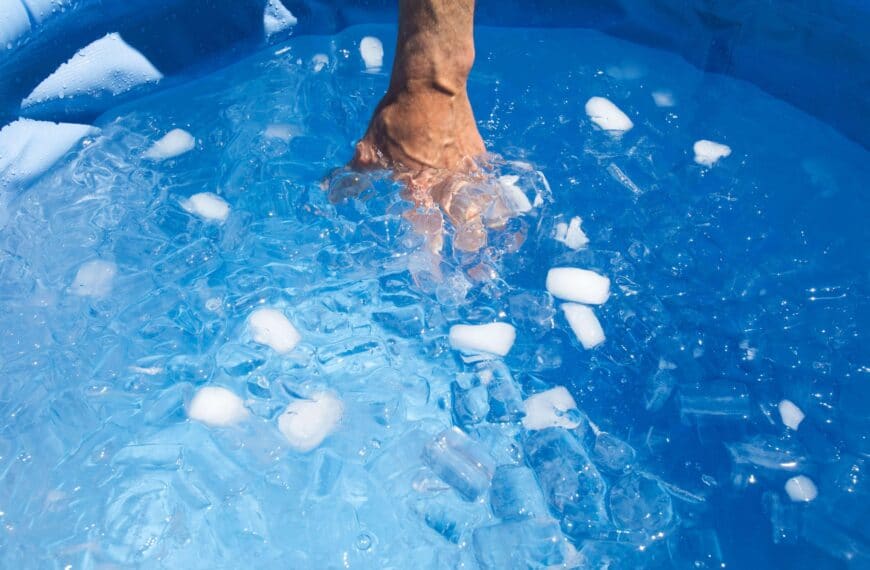