BRIT punk artist Mark Sloper has announced the launch of the first major art exhibition dedicated to the memory of the late Queen.

His provocative collection, the biggest exhibition of his career, features HRH The Queen as the star of the show.

The artist is famous after HRH The Queen saw her painting and asked that her punk portrait be changed as she didn’t like the tattoo on her neck.

Artist Mark Sloper, known as Illuminati and collected around the world, created an image of Her Majesty with blue hair, a nose ring and the love-heart inking. The late monarch found the artwork ‘hilarious’ but asked for the tattoo of her husband Philip’s name to be altered to show her royal crest.

This year’s StART presents a series of must-see curated Projects headlined by Mark Sloper’s £ 1 million “In 1977 I wanna go to heaven..” a 20th-century immersive punk experience celebrating the Queen as a punk icon.

The immersive exhibition by Mark Sloper is featured in the main gallery at the Saatchi and is an enormous ‘God Save The Queen’ immersive punk experience. Probably the biggest punk art exhibition which has ever been assembled.

Mark Sloper said: “Burnt into my tiny mind is the iconic Jamie Reid portrait of the queen, reimagined as a punk rocker with a ring through her nose, it was part of my growing up and I can only hope that my reimagination of her as a beautiful punk monarch stands the test of time as does Jamies from 1977.

“When I was first told that her majesty found my picture of her “a hoot” I was truly moved when she approved it for a second time so that I was able to release it on a commercial print basis, I wanted to thank her personally, alas it wasn’t to be.

In her honour, I’m dedicating my Saatchi show to her majesty and I am making a Royal wall in tribute to her glorious reign, focussing on the 1977 silver jubilee to tie in with the beginnings of punk rock.

“It’s my homage to punk – not only the way we looked but the way we thought and treated others. A little bit of Shepherd’s Bush punk ghetto is illuminating walls globally.

I love the ceremony and the old-fashioned English respect for our lovely late Queen. Punk rockers such as the Sex Pistols have been misunderstood as anti-royalist but I celebrate the monarchy and loved the Queen. Rule Britannia!

“The Royals themselves see the humorous side to my art and now themselves are becoming collectors, if I made this beautiful art in the 1970s, I may not have had a head!”

Paul Cook, Sex Pistols legend, said: “For someone so rough and horrible, I can’t understand how he makes such lovely art. Steve Jones in LA and I have punk Queens in our homes. He’s nicked all his ideas from us the Sex Pistols and must owe us a big commission by now!”

A whole wall is dedicated to the late Queen with a special display of 75 Queen neons which will dazzle the room with her famous punk image. Not one wall will be left white, everything will be covered in headlines, graffiti, flags and punk statements.

The whole back gallery will be glowing from state-of-the-art Samsung 8k 40ft screens alongside Mark’s neon works.

The setting is 1977 Kings Road. A punk squat, with a bed and 1977 adult magazines, the walls depicting punk 1977 days with neon pictures on top.

There’s a recreation of the Westwood “SEX” shop from the King’s Road with actual 1977 seditionaries shirts with neon and Mark’s own 1977 t-shirts.

Then the 40ft screen across the back features powerful short punk films from 1977, with the Sex Pistols, The Clash, Bill Grundy, outrage and music. This is intercut with Mark making his iconic neons “in 1977 i wanna go to heaven”.

Next to the screen is the prize exhibit called “Garageland” with a stage and the Sex Pistols actual instruments and drums on loan from Sex Pistol Paul Cook. There will also be a Johnny Rotten lookalike, Nathan from the Sex Pistols Experience to add to the experience.

When British punk rock took over London’s cultural scene in the 1970s, the world turned up the volume and listened. Spearheaded by bands like The Clash, Siouxsie and the Banshees, Sex Pistols and The Damned, this ear-splitting fusion of anarchy and expression defined a generation.

Its working-class angst spoke to a young Mark, and after a chance encounter with the new wave musician Adam Ant at the age of just 11 led to him touring with the band, Mark became drawn to the punk subculture, eventually becoming close friends with some of the movement’s pioneers and troubadours, including the Sex Pistols and the Stranglers.

A career in videography beckoned, and Mark went on to work as a cameraman and a director of photography for bands like the Police and Frankie Goes to Hollywood before joining the BBC.

These legendary figures, along with his friend and fellow neon artist Chris Bracey, inspired Mark to create the Illuminati Neon brand.

Featuring punk-inspired imagery emblazoned with neon, vintage memorabilia and song lyrics, his original artworks have commanded the attention of the art world and is currently represented by the UK’s biggest high street art dealers, Castle Galleries.

Hand-painted in oils and acrylics at his studio in Shepherd’s Bush, London, his fluorescent creations are just as anarchic as their namesake. The handblown glass neon is formed using a centuries-old technique, echoing the exhilarating mixture of modern and classical that shaped the punk rock aesthetic.

Mark’s in-demand hand-embellished canvasses are influenced by the English artist and anarchist Jamie Reid, whose controversial ‘God Save the Queen’ album artwork for the Sex Pistols was based on Cecil Beaton’s Silver Jubilee portrait.

TV presenter Anthea Turner said: “I love art and galleries, especially when it’s one of my friends exhibiting, I genuinely love his work. When I look at Mark’s punk Queen at home it always makes me smile.”

Visit www.startartfair.com to learn more about all our exhibitors and Projects. 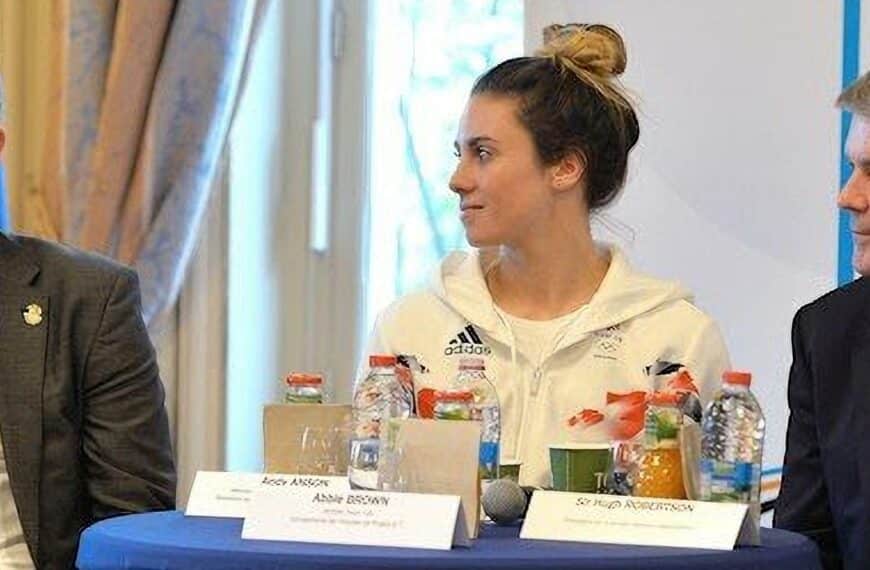 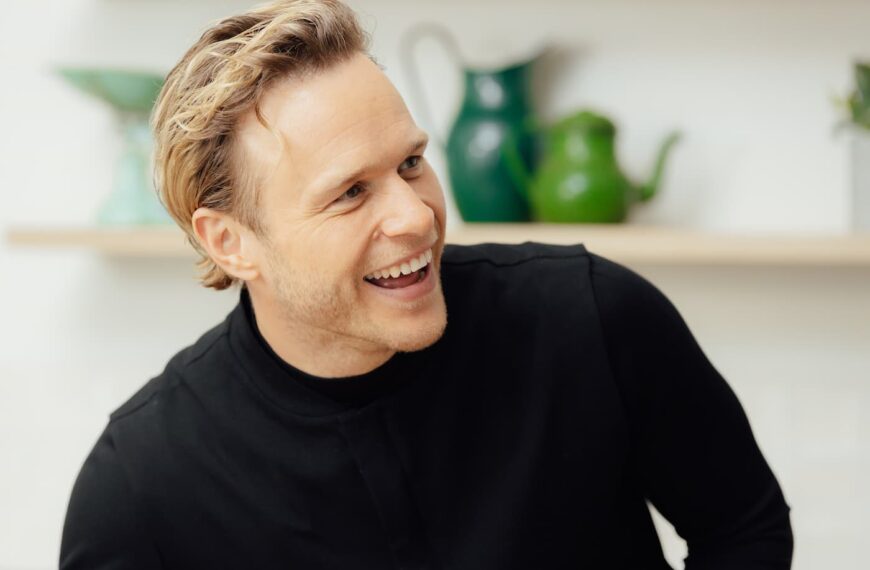 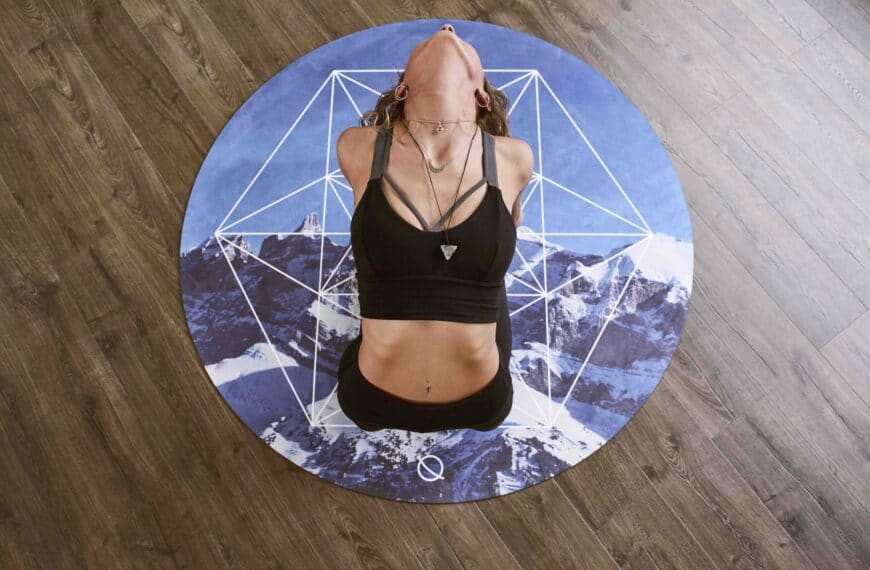 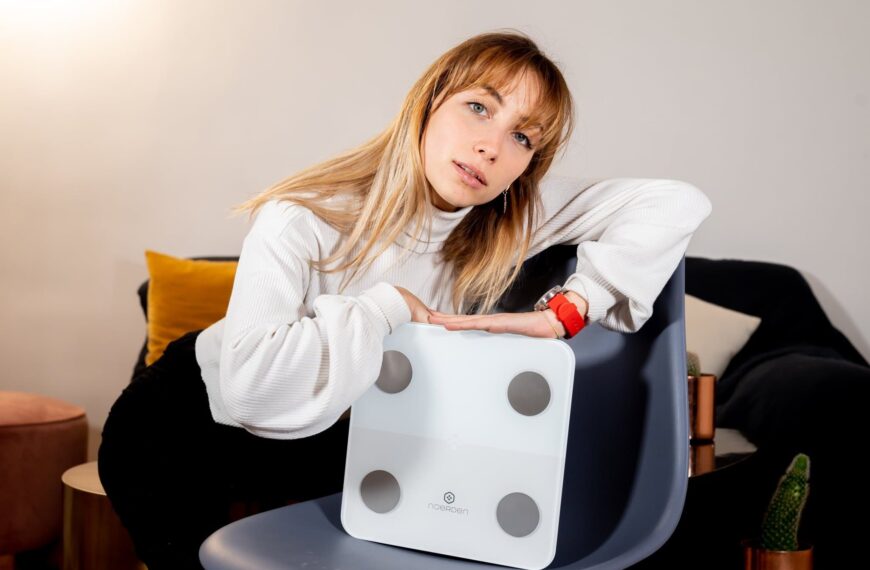