New research from PureGym has revealed that the 1985 Kate Bush classic ‘Running Up That Hill (A Deal With God)’ is now providing the soundtrack to fitness regimes around the world, as it now ranks as the second most popular song for runners on Spotify.

Following a return to the charts thanks to the song’s inclusion during a pivotal scene in the new series of Stranger Things, a new generation has fallen in love with the 37-year-old pop tune, and fitness fanatics seem to have taken the title very literally.

After analysing close to 1,000 different running playlists on Spotify, and more than 200,000 songs that feature within them, PureGym found that Running Up That Hill placed as the second most playlisted song by runners in 2022.

Proving it isn’t just a saviour in the Upside Down, but is helping people to keep going while out on a run, the track ranks behind only Can’t Hold Us by Macklemore & Ryan Lewis, in a top ten dominated by contemporary artists such as Calvin Harris, The Weeknd and Kanye West.

The 10 Most Popular Running Songs on Spotify

When filming the scene, the creators probably didn’t think that the music would end up soundtracking people’s running, but it’s a positive knock-on effect of the success of the show!

“If you want to take Running Up That Hill literally, why not stick the treadmill on an incline during the chorus or get out and do some hill sprints with the soundtrack to motivate?” It’s Ok If You Can’t Touch Your Toes! 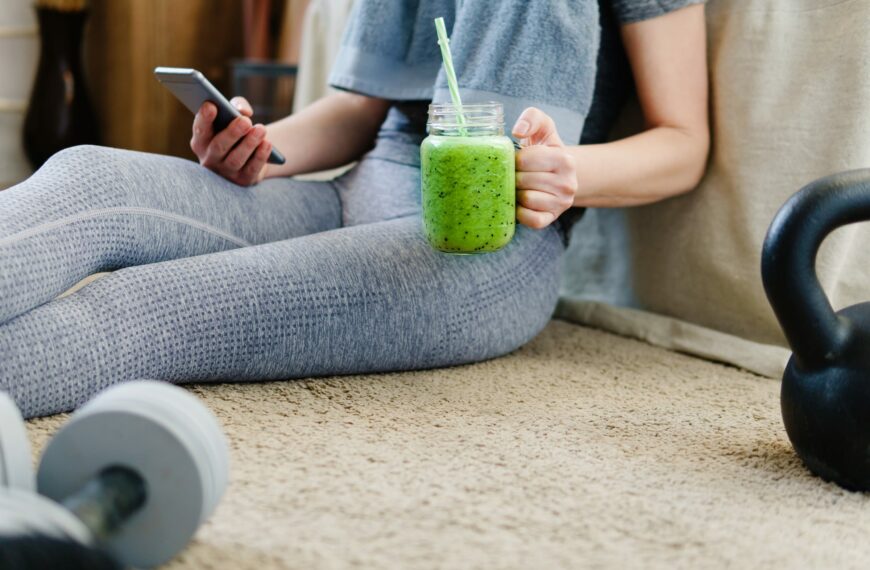 How To Create A Relaxing Post-Workout Routine 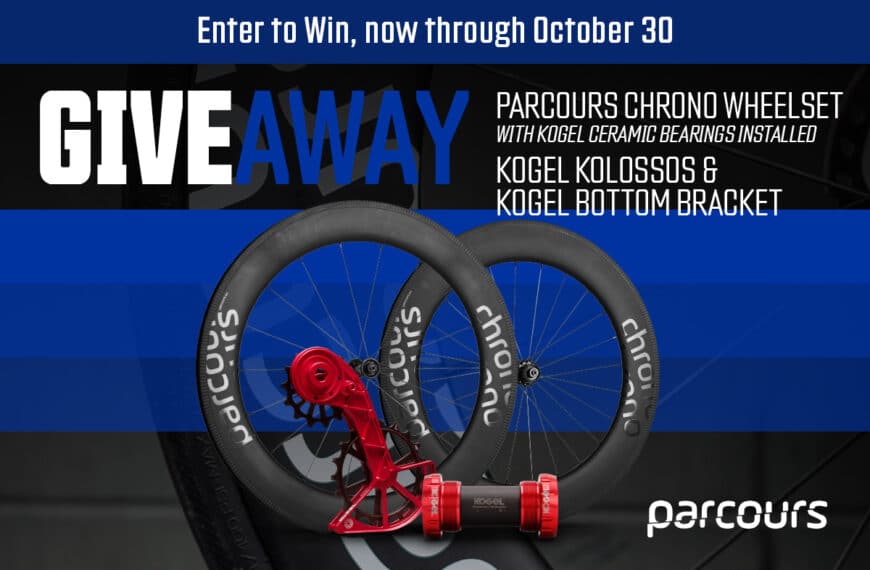 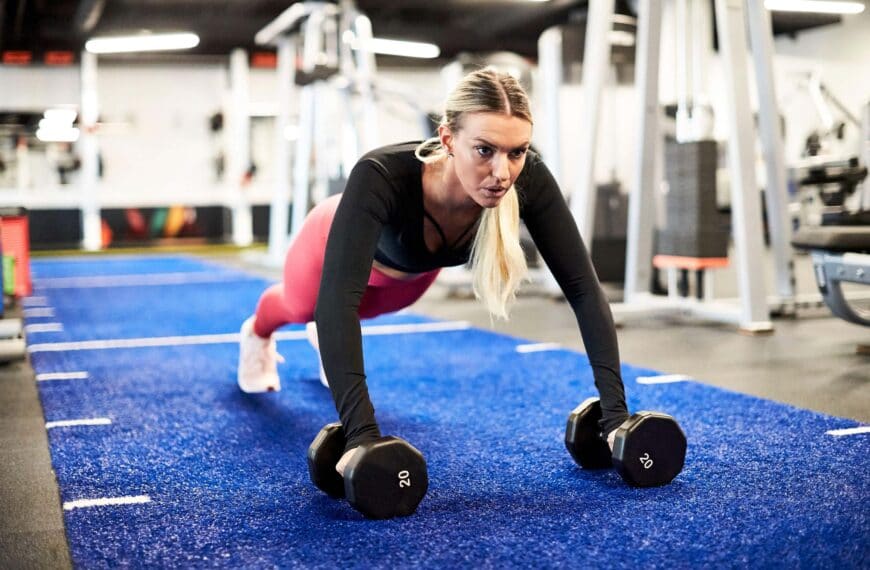