During a conversation on the Life and Soul Podcast, the mum-of-five revealed that she felt she had to keep her difficult experience with recurrent miscarriage secret out of fear of what other people might say and think.

“I felt guilty as I had four children and thought I can’t tell people about my miscarriages,” the wife of celebrity chef Jamie Oliver said.

“I stopped telling my friends, I didn’t even tell my mum as I was sure she was thinking ,’You’re 40 something, you’ve got a wonderful family, you’ve got everything you’ve ever wanted, why are you pushing it?’”

Nobody means to upset a friend or loved one who’s had a miscarriage, but even with the best intentions, people can get it wrong.

Ruth Bender Atik, national director of The Miscarriage Association says that when speaking to others, the top line is to “avoid saying things that minimise or ignore what they might be feeling in the hope of making them feel better”.

Here, she shares a few things to try to avoid saying to a someone who has had a miscarriage.

“This [phrase] is meant to be comforting, but it supposes that the person who has experienced a miscarriage was not emotionally attached [to their baby],” says Atik.

“For many people, as soon as they get their positive pregnancy test, they are already thinking about the future, the due date and their baby. It might be physically less distressing than a later loss or stillbirth, nevertheless, it doesn’t make a person feel any better.

“You don’t necessarily know what this pregnancy means to somebody either. For instance, this might be their last chance at having a baby, whether because of age or fertility issues.

“It might also be a pregnancy out of years of expensive fertility treatment, so saying ‘it’s only early’ is unlikely to be a source of comfort.”

Whether a person physically held their baby in their arms or mentally in their mind, it’s a huge emotional loss that triggers grief, pain and questioning.

As Atik says: “Who are you to tell a friend or loved one [that has experienced a miscarriage] what they should think or feel?

“These kinds of comments can make a person who has miscarried early feel guilty for being upset, as though they shouldn’t be complaining as other people have miscarriages further down the line.”

Atik says: “This is a loaded statement for someone to say, as you’re assuming that the person is going to try again for a baby, which might not be true.

She also questions: “How can you possibly be sure that everything will be fine next time?

“These kinds of statements are designed to steer the conversation away from a difficult topic, as many people find it uncomfortable to talk about miscarriage. They don’t know what to say, so they end up saying the wrong thing.”

4. “I expect there was something wrong with it”

Most parents would happily take the chance of their baby having complications to prevent the grief and loss they are feeling.

Atik adds: “Most people will never find out why they miscarried, so hearing this kind of statement can really up a person’s self-blame.”

5. “At least you have a child already”

“Even if you’re already a mother, it doesn’t mean you grieve any less for a miscarriage and the child you’ve lost,” reminds Atik.

“One of the biggest things we’ve learned at the association over the years is to never start a sentence with ‘at least…’, as it rarely has a positive effect.

“Instead, tell your friend or loved one that you’re sorry for their loss and that you’re actively there to listen if they want to talk.” 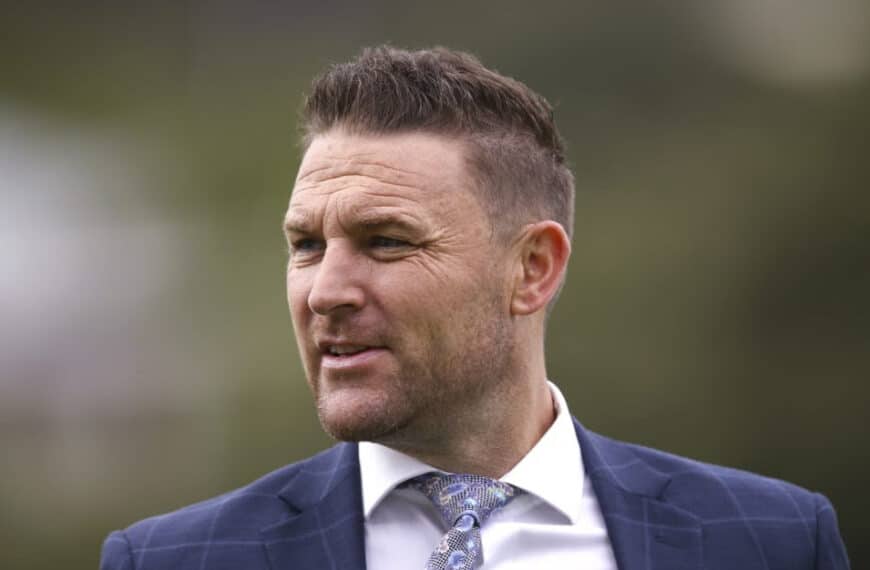 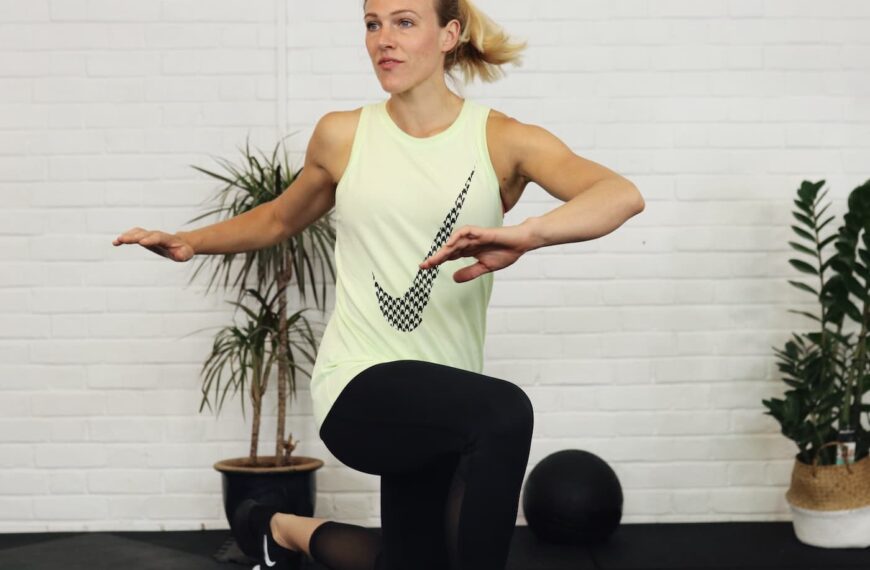 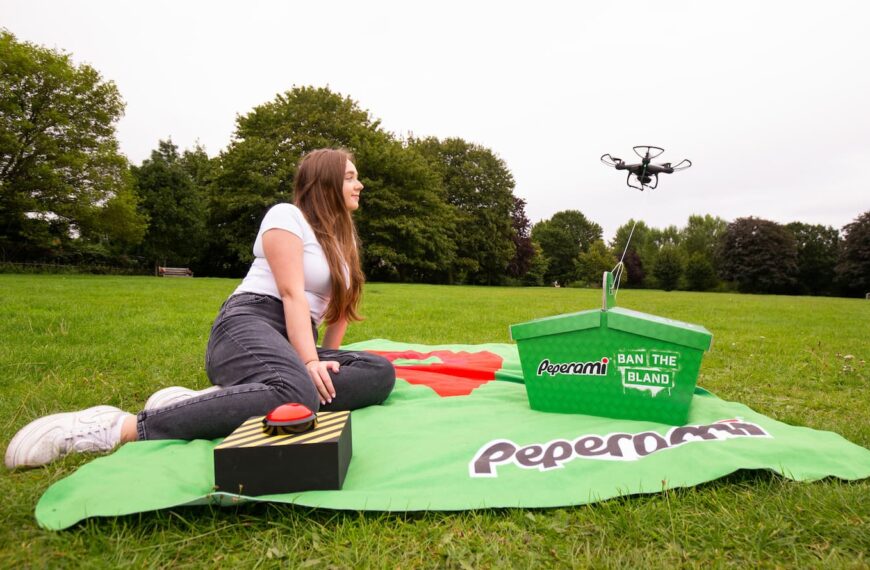