Fear Of Early Death Or Serious Illness Due To Poor Diet

New research has revealed that 39% of Brits are afraid of an untimely death or developing serious illnesses due to an unhealthy diet.

The nationwide health survey by Spoon Guru – a world leader in AI technology designed to transform food discovery – found that while 67% of respondents have tried to improve their health over the past year it seems to be the case that old habits do indeed die hard.

The study¹ unveiled that a staggering 76% of respondents, who have been trying to lead healthier lifestyles, admitted their diet is still unhealthy, while half (52%) disclosed that they eat five or more processed foods a week, despite 43% of Brits claiming they have been eating less processed food over the past year.

Further to this, the research found that 47% of UK consumers are eating foods that are lower in fat, sugar or salt, but 13% of these shoppers are using honey as an alternative to sugar – an indication that consumers may lack the knowledge that both products contain high levels of sugar.

Additionally, 19% of respondents admitted they add at least two spoonfuls of sugar to their hot drinks.

Looking into consumer spending habits and motivations for purchasing decisions, the study highlighted that 29% of UK consumers are now eating less meat.

Interestingly, the cost to buy meat was listed as the top reason consumers (40%) believe Brits are reducing meat intake, followed by 36% stating the decrease is due to health-related illnesses associated with eating meat, such as cancer as well as 2 in 5 (36%) saying that they are reducing due to a greater awareness of environmental issues.

The survey highlighted that not only does sustainability directly affect the food choices of UK consumers but socialising does too.

The research uncovered that a third (33%) of Brits are most likely to ditch their healthy diets on Fridays.

Across the week, respondents (28%) said dinners were their least healthy meal of the day, and admittedly, 34% stated that evenings are reserved for satisfying their appetites with foods they enjoy.

Meanwhile, 27% claimed this was also the time of day when their cravings peaked and being too busy hindered their food choices.

Putting the weekend aside, the research found that losing weight is the number one (51%) reason why Brits are making healthier food choices –  this was the core reason for 57% of UK women and 43% of men.

Other reasons for changing diets included recommendations from a healthcare expert (17%), having suffered or witnessing a loved one suffer a health scare (14%), and with consumers more informed than ever, technology proved to also be a key enabler for health-conscious citizens (16%).

Markus Stripf, co-founder and CEO of Spoon Guru, commented: “It’s clear to see that wellbeing is front of mind for many Brits with well over half making healthier food choices in the past year.

However, what seems to be missing is the awareness of the nutritional value of certain foods and the importance of leading a balanced lifestyle.

“The research also showcased that there’s an opportunity for retailers to provide further education for consumers, as 46% stated they would like grocers to do more to encourage healthy eating.”

Stripf continued: “That being said, we have noticed a trend with retailers wanting to enhance the customer experience of personalised food discovery through the use of technology.

As a result, we are proactively partnering with retailers in the UK and throughout the world to ultimately help consumers achieve their health goals with much more ease.” 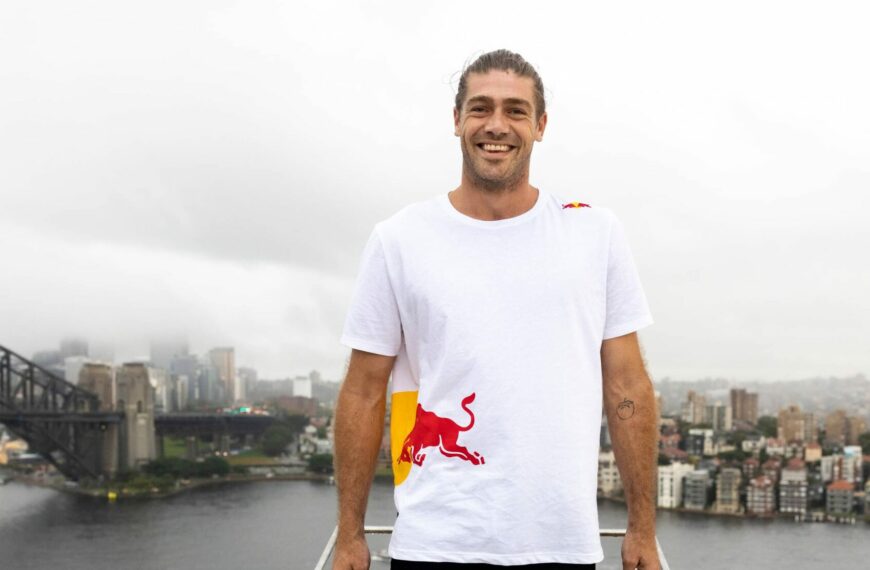 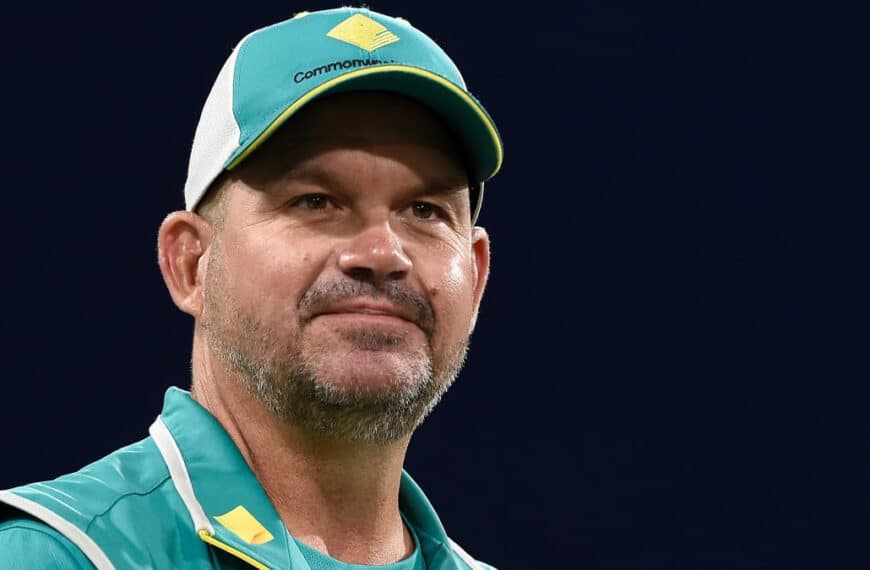 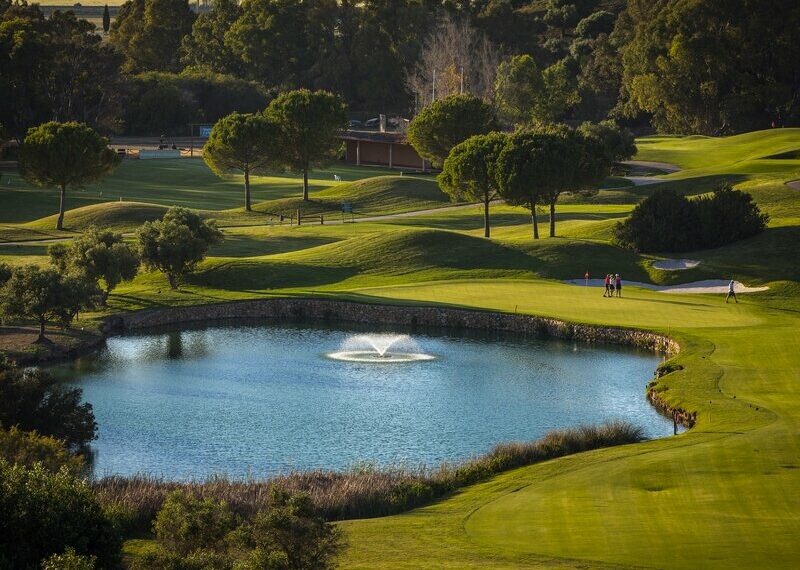