7 Weird Ways Your Body Might Be Reacting To Hot Weather, From Nosebleeds To Swollen Feet

After days of Met Office warnings, we’ve been bracing ourselves for the extreme heatwave, anticipating lots of sweating, increased thirst and sleepless nights, as temperatures soar above the 30ºC mark.

But now that the heat is here, are you experiencing symptoms you didn’t expect? When the mercury rises way beyond its usual level, you may discover some unusual physical effects.

We asked health experts to talk us through some of the issues you might encounter during a heatwave, and how to cope with them…

“It is really common for nosebleeds to occur during a heatwave,” says Dr Ross Perry, GP and medical director of Cosmedics.

“Dry air irritates and dries out the nasal membrane, causing crusts in the nose channels, which can be itchy, especially at night, and then bleeds if you’re scratching, causing further irritation and potential nosebleeds.”

They can be more common in the elderly, pregnant women and children, he warns: “If nosebleeds are happening all too often, it’s best to seek the advice of your GP, who can rule anything else out.”

What should you do if you get a nosebleed? Perry advises: “Sit or stand upright and pinch your nose just above the nostrils for 10 minutes or so. Try to lean forward and breathe through your mouth. An ice pack placed at the bridge of the nose will also help.”

If you can’t escape the heat, you’ll naturally sweat more, and dehydration can have certain side-effects.

He recommends taking caution when exercising, staying hydrated and avoiding the midday heat as a minimum: “With breathing problems such as asthma, people do need to take more care. If breathlessness continues, then book an appointment with your GP, to rule out any underlying problems.”

“Your skin can have a reaction to the sun, known as a polymorphic light eruption,” says Scott McDougall, co-founder and registered manager of The Independent Pharmacy, resulting in a red rash that presents as a dense cluster of tiny inflamed bumps, or a large raised patch.

“The rash typically appears 30 minutes after exposure to the sun and can last for up to two weeks. Episodes are most likely to occur after a long period of having little to no sun exposure. Therefore, you should experience fewer symptoms as the summer progresses.”

It’s important not to scratch the rash to prevent scarring, McDougall advises: “To calm the itching, get out of the sun and dab the affected area with a cool, damp cloth. Also, drink plenty of water and take an over-the-counter antihistamine, like Piriton tablets, or syrup if you struggle with the tablet form.”

A whole host of tummy troubles can result from hot weather.

“Stomach bugs and intestinal infections can be rife, and people who suffer from IBS may also find the heatwave exacerbates symptoms.

“Firstly, diarrhoea could be a sign of heat exhaustion, which can be incredibly dangerous,” says Perry. “Make sure you’re drinking plenty of water, and if you have any other symptoms of feeling unwell – including feeling dizzy and confused – you must speak to your doctor.”

Dehydration can also cause an IBS flare-up: “When we lose electrolytes such as sodium and potassium, it is likely to have more of an effect on IBS sufferers, worsening symptoms.”

And finally, be careful with how you store and reheat high-risk foods: “Eating leftover BBQ foods during hot weather can also cause stomach problems if the food has been left out for a prolonged period of time, or hasn’t been cooked properly.”

“Bad breath is one of the little-known side-effects of not drinking enough water when it’s hot outside,” McDougall explains.

“When dehydrated, your mouth becomes parched and cannot produce enough saliva to wash away food particles. There is not enough water or acid to neutralise cells growing on your tongue.”

Plus, if you’re drinking things like fizzy pop to try and cool down, you’re feeding the bacteria in your mouth lots of sugar, which can contribute to the build-up of smelly dental plaque.

But the solution is simple, McDougall says: “The best way to avoid bad breath in a heatwave, is to drink lots of water.”

“Fungal infections such as Athlete’s foot, can be worse during a heatwave, due to the increasing warmth and moisture,” Perry says, which is why it’s important to opt for cotton or breathable socks, and change them regularly.

“Better still, wear sandals,” he continues. “And make sure feet aren’t neglected when you shower or bath – exfoliating the feet is also a good way of getting rid of dead, flaky skin.

If you’re suffering, head to your local pharmacy, where you will be able to source a treatment to help.”

Have you noticed your shoes feel a bit tight today?

“During hot weather it can be quite common for fingers, toes, hands and feet to swell,” says Perry. Called ‘heat edema’, it’s caused by either internal or external exposure to heat. Generally not considered dangerous, it indicates an imbalance in fluids and electrolytes.

“You can reduce the symptoms by making sure you’re hydrated and sitting somewhere cool, which will reduce your body temperature,” Perry says. “If, however, this is becoming more and more regular, and happening when you’re not being exposed to heat, then it’s best to seek advice from your GP.” 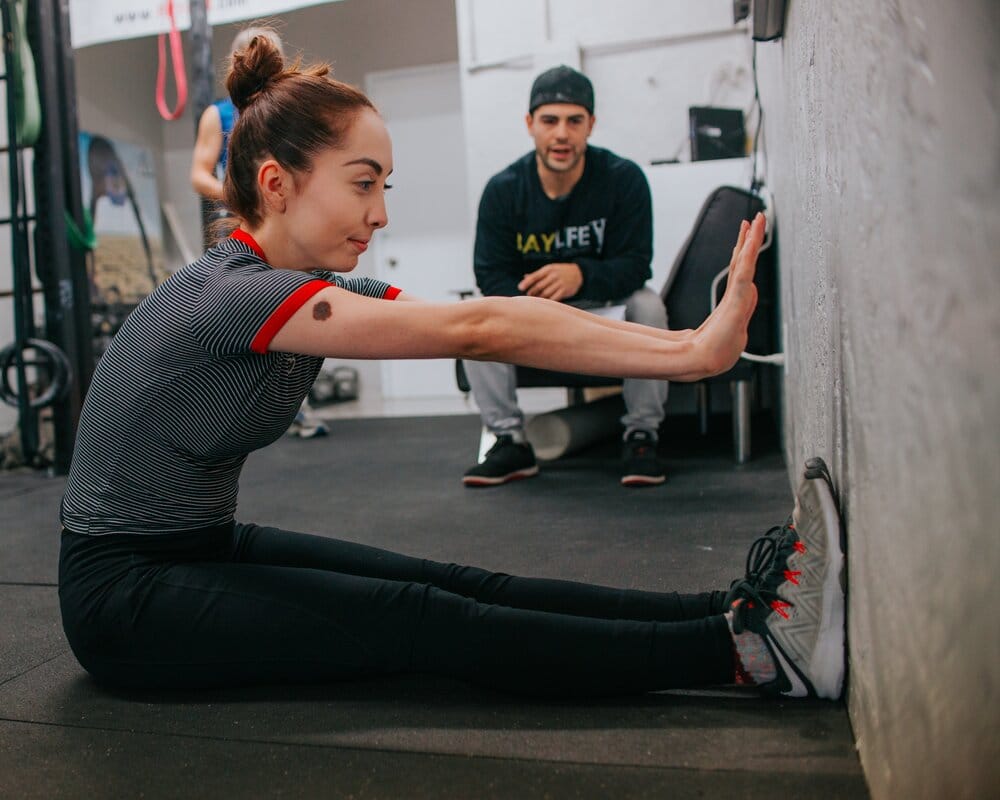 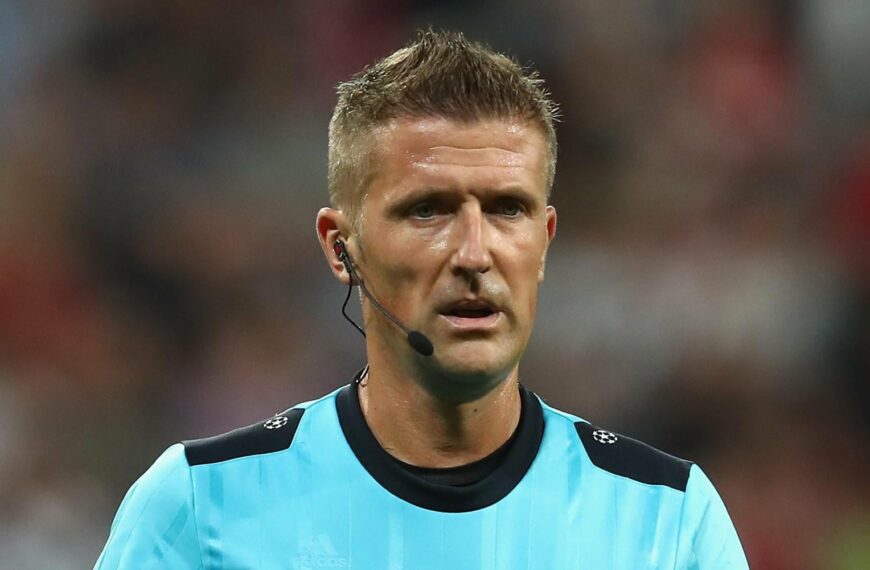 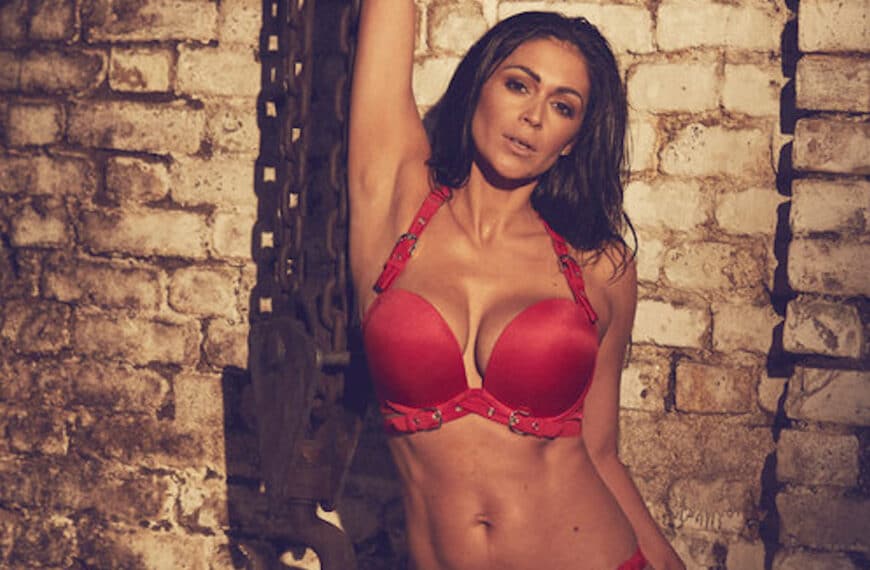