Hacks to Help Sportspeople Who Get Hay Fever Early

When we think of hay fever most of us will assume it starts when the weather hots up in May, but for tree allergy sufferers, symptoms occur in March and April.

Hay fever is the most common allergy in the UK with around 1 in 5 being affected by it. Airborne allergens expert Max Wiseberg says symptoms “can lead to tiredness, fatigue, exhaustion”, so can seriously affect your ability to exercise and train outdoors.

Max tells us more about this debilitating condition and has some clever hacks for early season sufferers.

Although most people who suffer from hay fever are allergic to grass pollen, many early season sufferers are allergic to tree pollen, which starts as early as February and peaks in March and April each year.”

“Common symptoms include sneezing, a runny or stuffed up nose, itchy and watery or streaming eyes, nasal congestion and a general stuffed up feeling in the nose and throat.

Some people also experience itching around the face and mouth including an itchy mouth and a burning sensation in the throat. Headaches and wheezing can also occur.”

“Constant nose rubbing and blowing can also leave sufferers with skin irritation and sensitivity. All of this can lead to tiredness, fatigue, exhaustion.

Hay fever can also affect how you sleep and cause sleep disturbance and difficulty getting to sleep.

These symptoms can in turn zap your energy levels leaving you feeling low and sluggish. Chronic hay fever sufferers may experience more severe or prolonged symptoms.”

“Stopping the pollen getting in to your body is a good strategy for dealing with symptoms. If it’s not in your body, you can’t react to it!

Use an organic drug free allergen barrier balm such as HayMax, which can be applied to the nostrils and bones of the eyes in the morning and throughout the day.

It has been proven to trap over a third of pollen particles before they enter the body where they can cause symptoms.”

“There are many products available, both drug-free and pharmaceutical, which help deal with the symptoms of hay fever once they occur.

“You can create your own hay fever first aid kit, consisting of one or more natural product (such as an allergen barrier balm), one antihistamine, one nasal spray and eye drops.”

“There are several things you can do to reduce your exposure to pollen. Wear wraparound sunglasses when taking part in outdoor sports or exercising outdoors to prevent pollen particles coming in contact with your eyes.

Also, tie your hair up and wear a hat or cap when outside to prevent pollen particles being caught in your hair.”

“Taking a shower and changing your clothes after returning from outdoor activities and exercise helps remove pollen from your hair, body and clothes, and reduces the amount you breathe in.”

“Close windows and doors to prevent pollen blowing into your home. Consider using an air filter/purifier with a HEPA (High Efficiency Particle Arresting) filter to capture the pollen.

Vacuum the house regularly (especially beds and fabrics) to remove pollen particles and damp dust surfaces to remove dust and prevent it being dispersed back into the air.”

“If you own a pet then ensure that it is well groomed and shampooed as much as possible to remove pet allergens and pollen particles.

Shower at night before sleeping to remove pollen particles and pet hair from your hair and body. This will also help you get a good night’s sleep and feel less sluggish the next day.”

He is a trusted independent expert who can provide in-depth comment with extensive knowledge on both conventional and complementary forms of treatment, practical lifestyle advice, as well as information and facts surrounding airborne allergens.

Max is regularly quoted in the press, in publications including The Telegraph, The Times, Daily Mirror, Daily Express, The Sun, Woman’s Own, The Weekly News, Daily Star, The Sunday Post, Country Living, Running Fitness, The Practicing Midwife, numerous pharmacy magazines and has appeared on BBC radio, many local radio stations, as well as The Chrissy B Show, Fitness TV and the Holiday & Cruise channel. 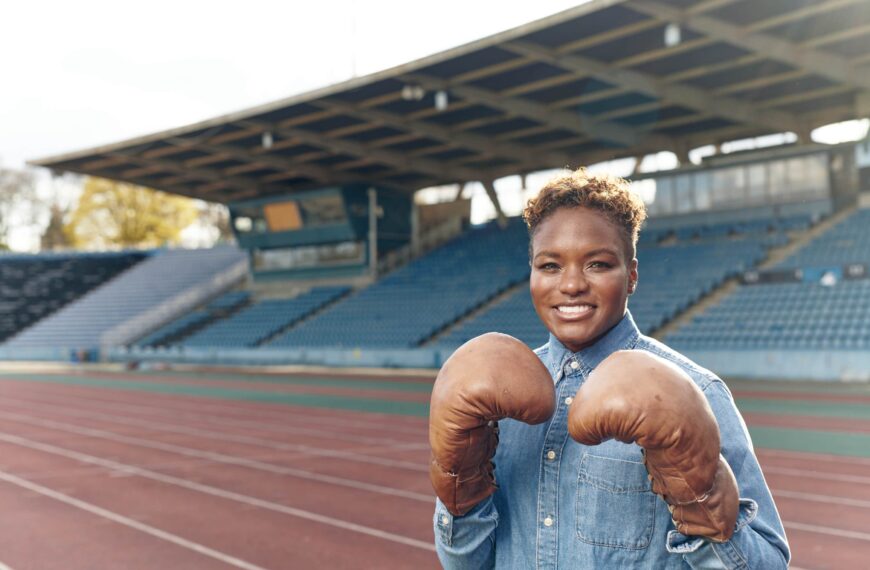 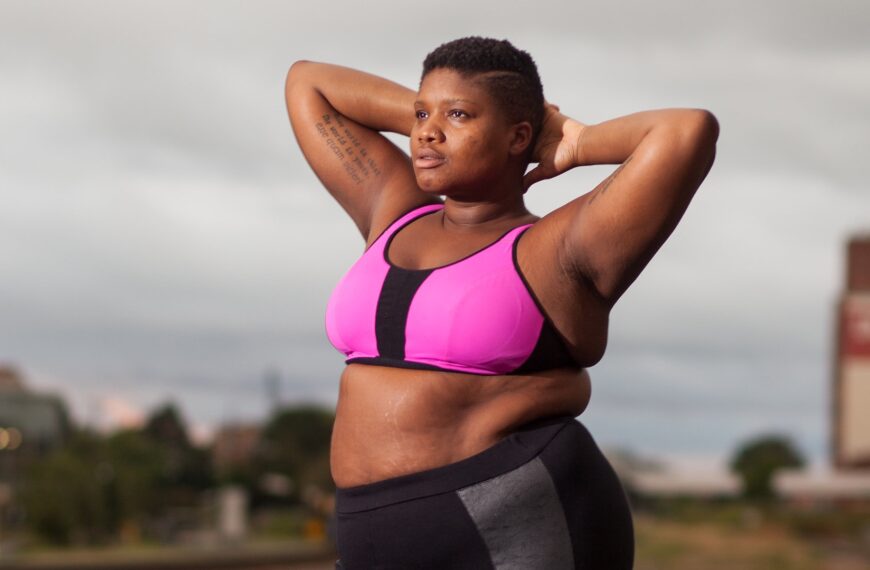 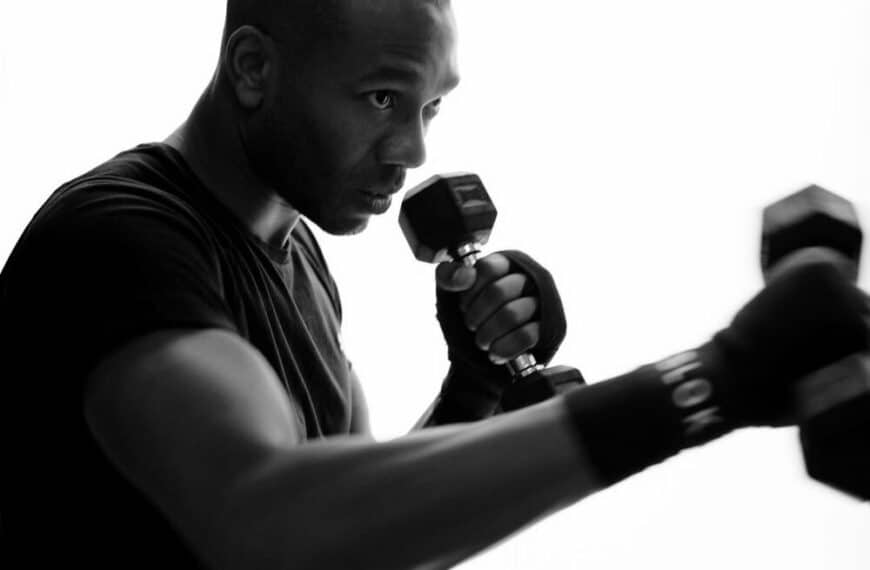 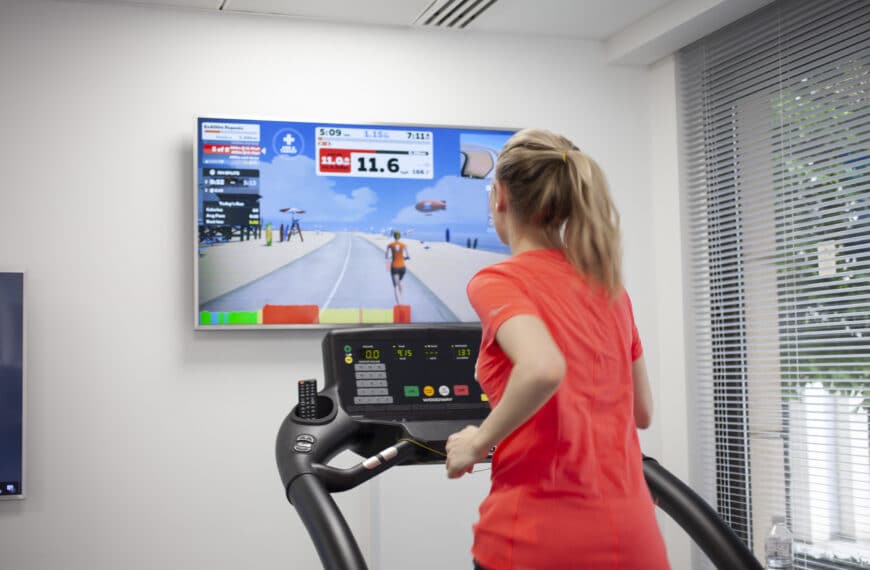