Now the youngest person, and the first woman, to run 5,000 miles self-supported around the coast of the UK Elise Downing had little running experience and a seemingly successful life in London but something was missing.

Then she became the youngest person, and the first woman, to run 5000 miles of the UK coast self-supported.

Speaking to UK outdoor specialists Blacks, she told them about the journey she went on and what helped her complete this 10-month challenge, from the highs and lows to the kit she needed to go from amateur to ultra-runner.

Elise says: “I’m really not exaggerating when I say that I had absolutely no bloody clue what I was doing. I just had this strong feeling that I wanted to do something”

What makes an adventurer

Elise rejects the idea that she’s an elite athlete and believes that an adventurer lies within all of us. “I read about all these people who’d go off and just do a casual 20-mile run on a Saturday and I was like, I want to be that person, but I absolutely wasn’t that person.

It felt so far away”. Now a seasoned ultra-runner, Elise expands “You don’t have to be the best runner to do these things, you just have to be the person who is brave enough to have a go”.

She’s adamant that mental toughness and thorough planning will always prevail over natural fitness – an inspirational message for all of us who have dreams of a big adventure.

The highs and lows

Elise battled for the first 1,000 miles. She recalls thinking “I’m only 20% of the way through and I’ve got so much more to go. It had just been this really wet, wild winter and I remember thinking I can’t have wet feet for another seven months!”.

Things eventually looked up. “As I went into the summer, it got more enjoyable. I could run distances I never thought I would be able to”. She talks fondly about the individuals she met along the way and insists she couldn’t have done it without them.

Building a following as she went around the coast, people began to reach out to Elise and offer her a warm place to stay when she passed their local area.

“The people I met were the best part of the adventure for sure. I just couldn’t quite believe how people welcomed me into their homes. It just become like a domino effect of kindness”.

What kit did she use?

“it was quite a sparse setup”, reveals Elise as she talks through the basic kit that got her through the challenge. Considering that she had to carry it on her back for 5,000 miles, it’s no surprise!

She had a tent, a sleeping bag and an air mat along with her clothing. “ I basically had what I call the dry kit and the wet kit. So the kit I was running in day to day and then what I’d put on in the evening”.

Her best piece of advice? “The best kit I had was the kit that was dry. You have to make sure it stays dry”.

How much did it cost?

Elise budgeted about £10 a day, planning that she would wild camp or stay with friendly strangers along the way. She feels privileged to have had such an experience but feels that the UK is the perfect place for an accessible adventure.

“If you go and do an adventure and you’re climbing Everest or rowing across an ocean, that’s hugely expensive and can cost like a hundred thousand pounds.

But what I did didn’t cost any more than going travelling for that period of time. I was really lucky to be able to go and do it, but I feel it’s a much more accessible adventure and probably more affordable than people would think”. 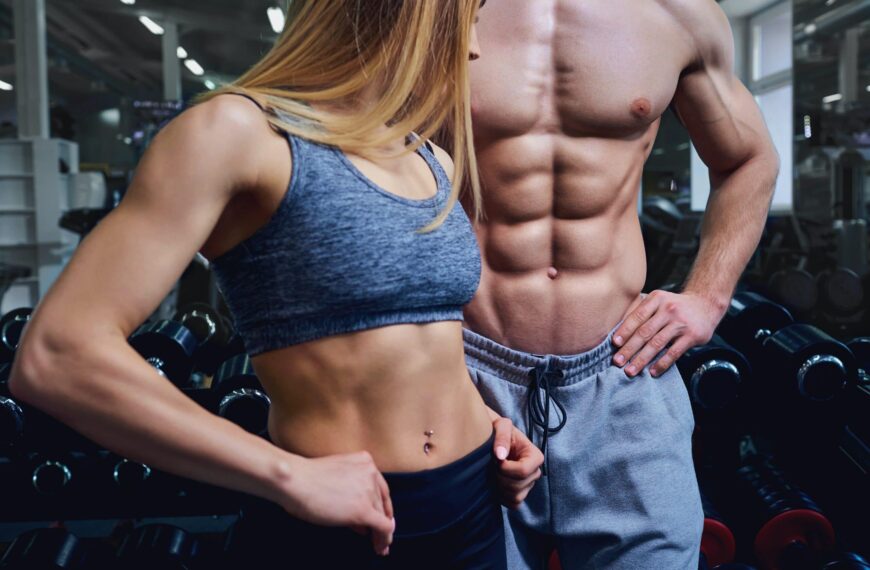 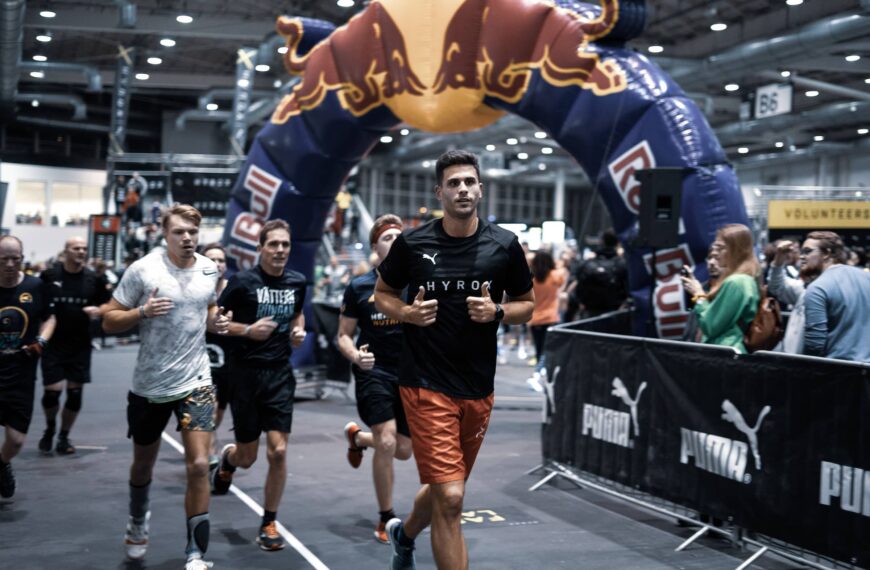 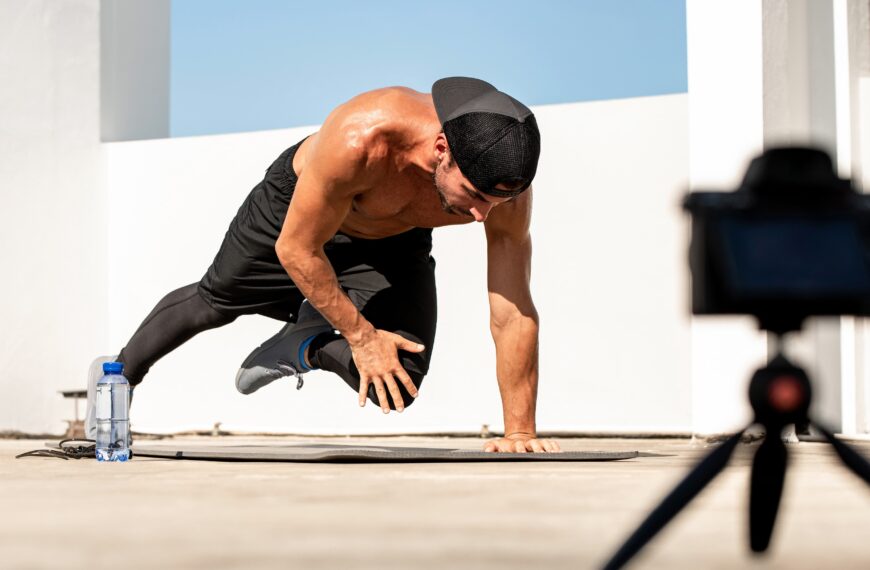 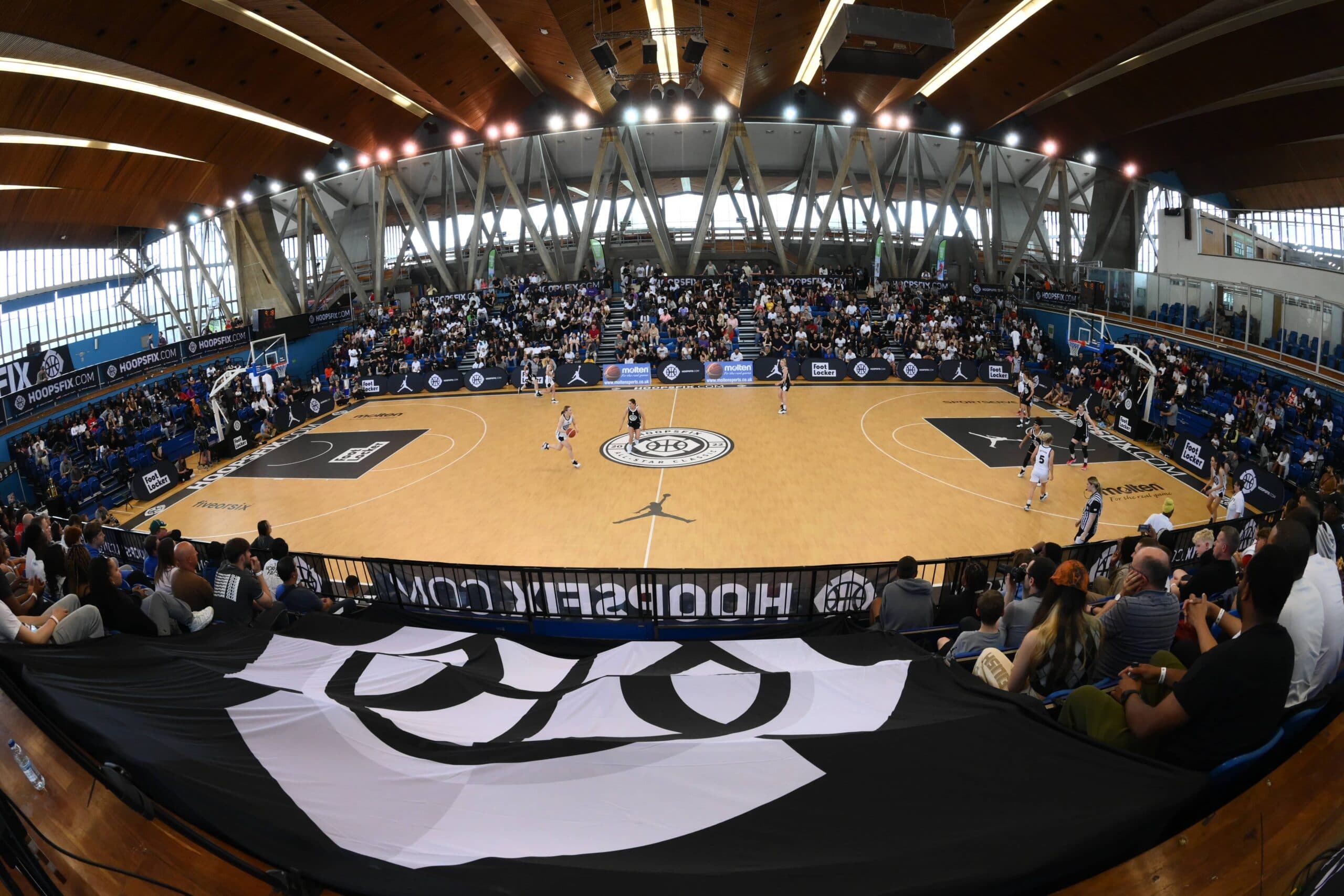