Edith Bowman On Moving Herself Up The Priority List, Wild Swimming And Trying To Be A Good Listener

Edith Bowman may have made her name on MTV and the BBC Radio 1 airways, discovering new music and covering huge festivals, but the mum-of-two is learning to embrace a slightly slower pace of life.

Just before the pandemic, the Scottish DJ, who is married to Editors frontman Tom Smith, moved from London (“where everything is at the end of your fingertips”) to rural Gloucestershire (“where we have space to go where there’s no one else and get outside to exercise and just exhale”).

“It’s made me slow down, rather than going 100 miles an hour,” says Bowman. “Being out here, you have to make more of an effort to go and do things, but I like the way that’s made me go, ‘Well instead of doing four things today, I’ll do two things’.

“It’s also allowed me to move myself up the priority list slightly, to think about myself and my own wellbeing.

“I inherit this from my mum – the opposite of the thing in the plane when they ask you to put the mask on first before helping anybody else – I make sure everyone else is alright before I sort myself out,” adds Bowman, who has two sons – Rudy, 13, and eight-year-old Spike.

“So I’ve definitely been appreciating how I need to look after myself, because that then means I can look after my kids and my work and everything better.”

She says being in nature more – a walk in the fresh air or sitting with the sun on her face- is “one of the best therapies ever”, and discovering the benefits of wild swimming has also been a boost.

“My kids take the p*** out of me all the time, like, ‘Literally, Mum would try and wild swim in a puddle if she could’,” Bowman laughs.

“I go as often as I can. At different times of the year, it’s a different experience, but I love going in the winter – that’s kind of how I prefer it. I really like the rush and the way it makes your body work, I love feeling the water on my skin,” explains Bowman.

She loves it so much in fact, if she can’t go one day, she’ll have a cold shower or cold bath instead. And she doesn’t wear a wetsuit when she is swimming outside – “just boots and gloves and in winter a woolly hat!

People are very quick to go, ‘Its a new fad’, but for me I love how it makes me feel. I’ve got really bad skin, I’ve got bad eczema, and I feel like it helps that.”

She has a real zest for life, now more than ever. “I feel more energised and more ready to take on new projects, go on adventures and do stuff more so now I did in my 30s,” says Bowman, who’s 47 and definitely doesn’t want to talk about age. “I don’t think age is important.

By putting an age on [someone] there’s a preconception and an expectation, and I like to fight against expectations.”

It’s a fair point, and women in the public eye are especially weighed down by prejudice as they get older.

“There’s an ongoing discussion around equality, and age is one thing that has a very different presence around women than it does around men,” Bowman says.

Besides, her career has spanned more than 20 years and isn’t showing any signs of slowing down.

She calls work her “absolute saviour” during the pandemic: she presented the Baftas with Dermot O’Leary earlier this year, continues to host the popular BMW Play Next podcast, and is collaborating with All Points East festival (27-30 August) for the launch of a new BMW Play Next stage to help promote upcoming music.

Music, of course, has always been a constant source of happiness for Bowman – and an outlet for other emotions: “If I’m really angry or upset, you have the ability to use music to vent, like therapy in a way.”

After the drought of live music through lockdown, she says being in the midst of it again has been emotional; whether that’s been watching a stripped back Lianne La Havas gig last summer, Laura Marling at the Proms or Celeste at the Baftas.

“I cried at all three of those performances,” Bowman admits. “That’s the power of music, a key sequence or a chord sequence or even a note can do something to you physically that’s uncontrollable.

“And getting those moments of being amongst like-minded souls, being among their energy – even just the smell of people, I’ve missed human contact! Being in a room with three or four people, or 10 or 15 people, I feed off that, I get energy from that – I take away things I can’t really describe from that.”

Like so many of us, Bowman found her own little ways of coping during the pandemic. “The thing I learned really early on was to just encourage myself to exist, to be reactive.

For me, it was a case of recognising when you’re having bad days and accepting that, and going, ‘OK, today’s not going to be a great one, tomorrow is a blank canvas’.

“That was my mantra to get through it – and not to be hard on myself if I was struggling.”

She’s also learned to feel at ease with any stresses and just ‘be’. “If you’re getting stressed, it’s OK, life is stressful. So rather than being upset or annoyed that [I’m] stressed, I always try and breathe through it.

“I’m bad at asking for help though,” she admits. “But I like to think I’m a good person to talk to, I really hope I’m a good listener and a good pair or ears.”

TV and radio broadcaster Edith Bowman is host of hit music discovery podcast BMW Play Next, designed to showcase ground-breaking music from the next generation of talented artists. 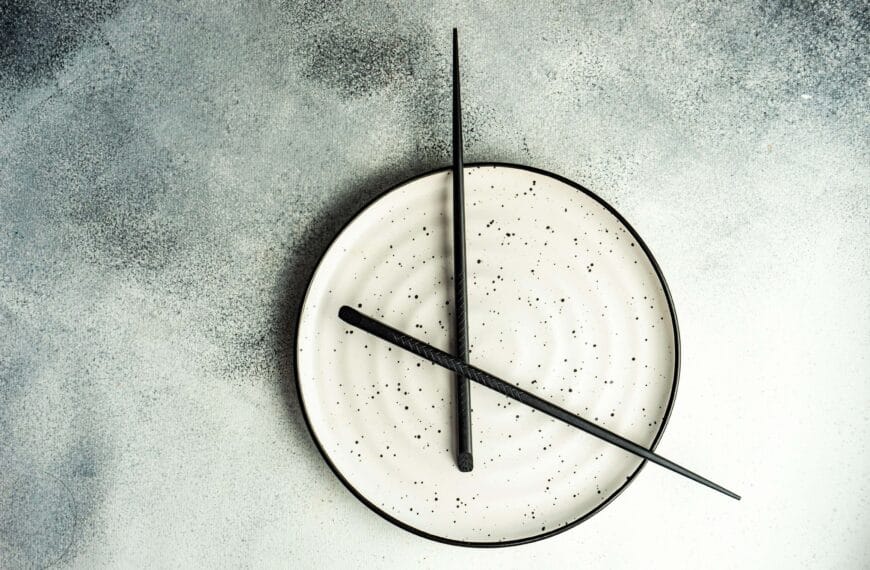 The 8 Emotional Stages Of Fasting 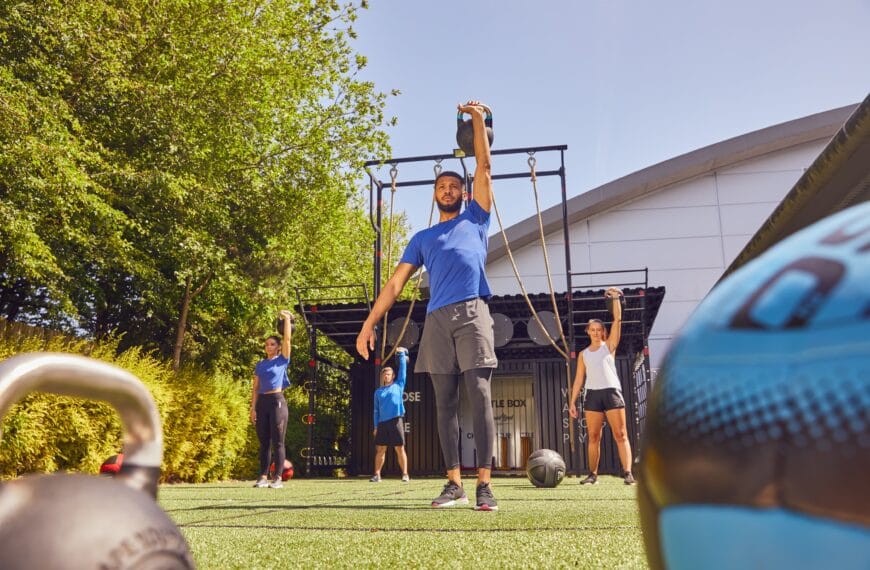 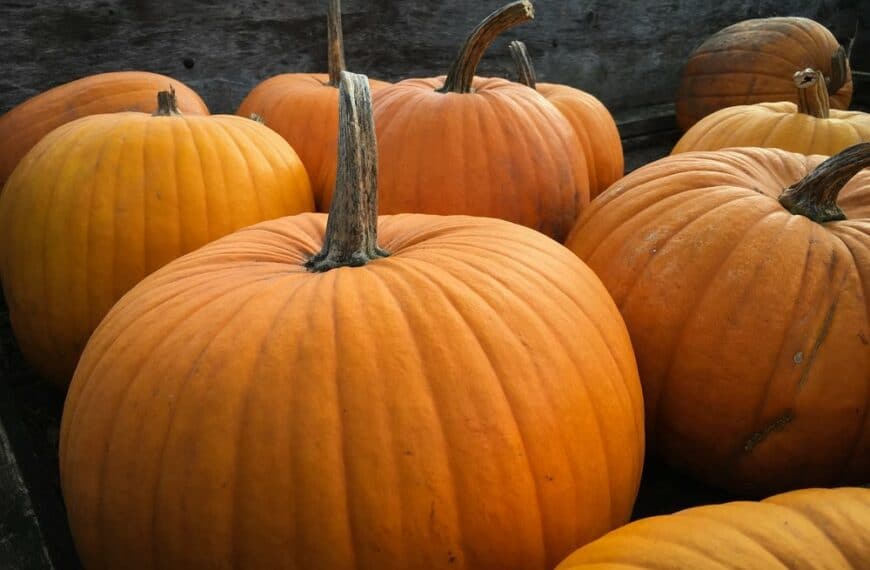 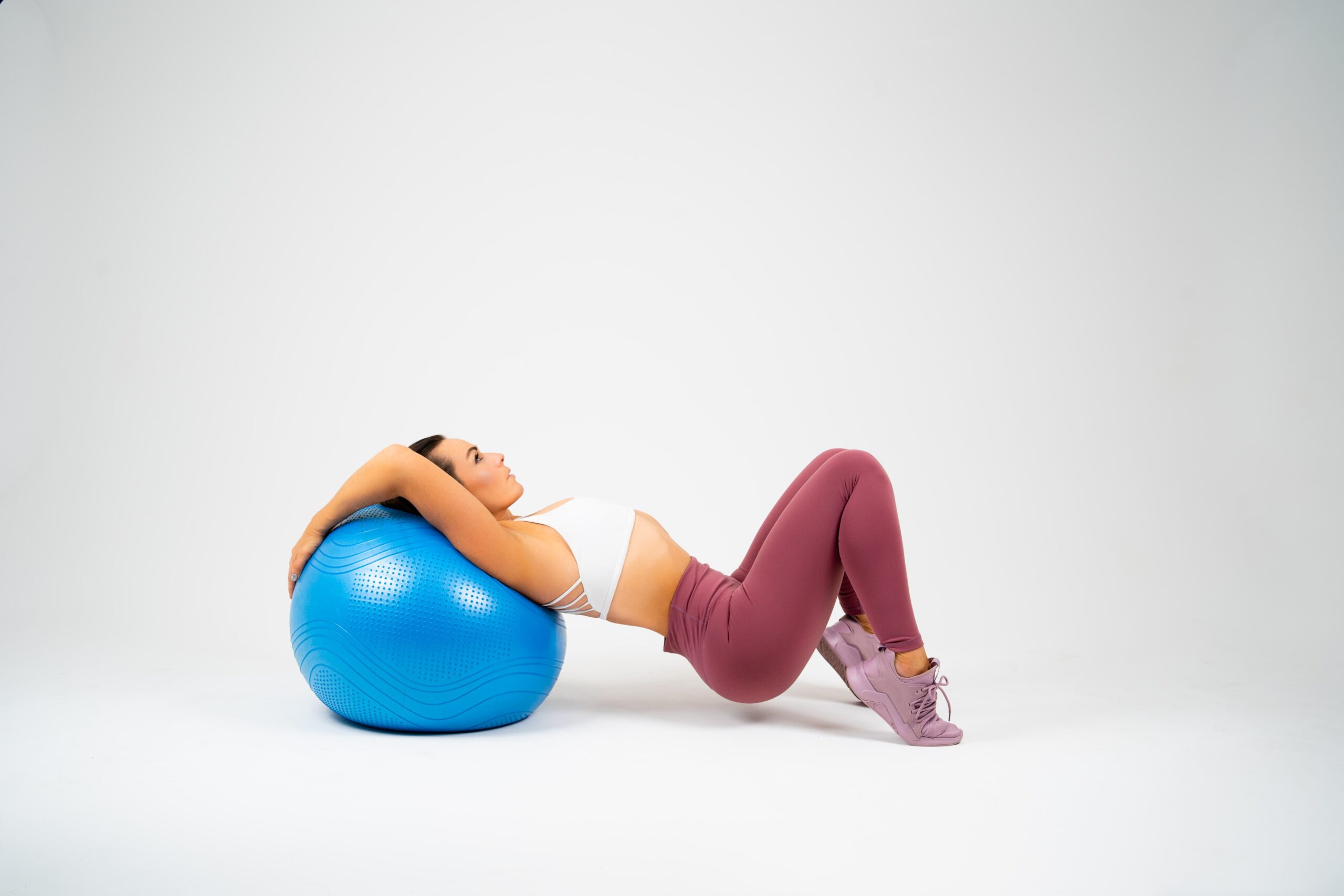