A nationwide study has revealed a list of Britain’s greatest Paralympians, with Ellie Simmonds – one of the most recognised athletes in the world – topping the list with 40 percent of the vote.

Poster girl for the London 2012 Paralympics and ParalympicsGB flagbearer for Tokyo 2020, Simmonds has amassed eight medals across four events at three Games, including five golds – as well as no fewer than 17 medals at World Para Swimming Championships.

Ellie is one of 226 athletes competing for ParalympicsGB in 19 out of 22 Paralympic sports at the Tokyo 2020 Paralympic Games.

The study, carried out by Virgin Media who has launched its #WeAreHere campaign to gather support for ParalympicsGB, found that Baroness Tanni-Grey Thompson, the legendary wheelchair racer who amassed 16 Paralympic medals – including 11 golds, came second on the list (35 percent).

The research also revealed that 85 percent of us say that watching ParalympicsGB makes them proud to be British, while a staggering 93 percent claimed to find Paralympians inspirational role models.

81 percent of the 1,500 Brits polled agreed that in recent years the Paralympic Games has become as important as the Olympic games.

And 49 percent of those involved in the study who are disabled said the Games had inspired them to take up a new sport.

When it comes to how Brits plan to watch ParalympicGB’s success at the Games, 44 percent admit they’ll be cheering their heads off, 27 percent will donate to a charity that supports disabled people, and almost a fifth (18 percent) will post about Paralympians on social media.

Simon Groves, Director of Brand and Marketing at Virgin Media O2, said: “This poll reveals how inspiring the nation finds our Paralympic athletes , and how the games promote an overwhelming feeling of support and pride in ParalympicsGB.

“With our #WeAreHere campaign, we’re helping our incredible Paralympic athletes go for gold by calling on Brits across the country to show their support for the team by creating a ‘Wave of Support’ across social media – so our Paralympians know we’re right behind them and are cheering them onto glory in Tokyo.”

Britain’s 25 Greatest Paralympians, according to Brits 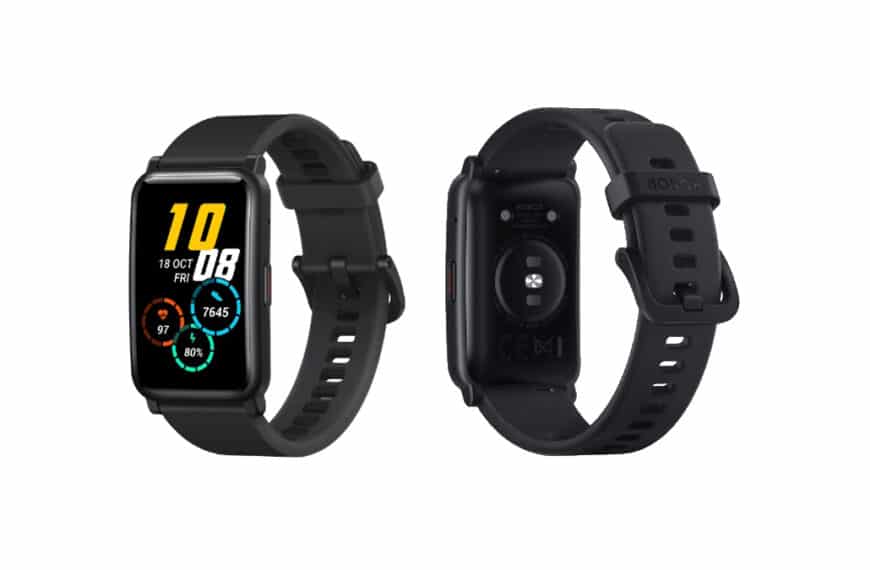 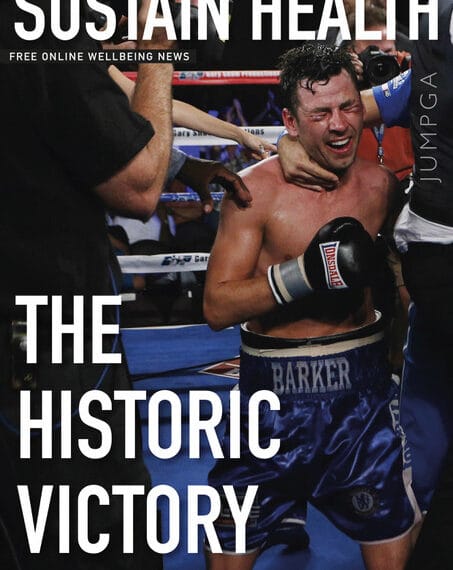 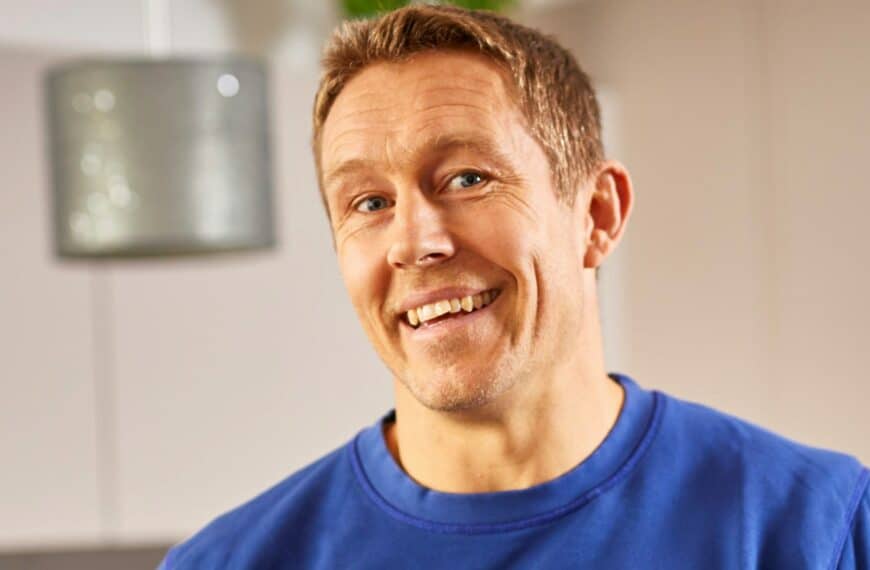