An adventurous group of international stars has joined the Swiss watchmaker OMEGA to experience the Olympia Bob Run in St. Moritz, Switzerland.

OMEGA is the Official Timekeeper of the Olympic Games and is renowned for its precision, expertise and unrivalled timing in both summer and winter events.

To share one of the most fast-paced experiences in sport, OMEGA gave their invited line-up of celebrities a thrilling bobsleigh run from the top to the bottom of the 1,722 metre track.

Not only is the Olympia Bob Run in St.Moritz the oldest in the world, but it is also the only one that is naturally refrigerated. It has hosted bobsleigh events at the Olympic Games in 1928 and 1948 and, most recently, was used for the Winter Youth Olympic Games Lausanne 2020, and several IBSF World Cup races. Both events were officially timed by OMEGA. 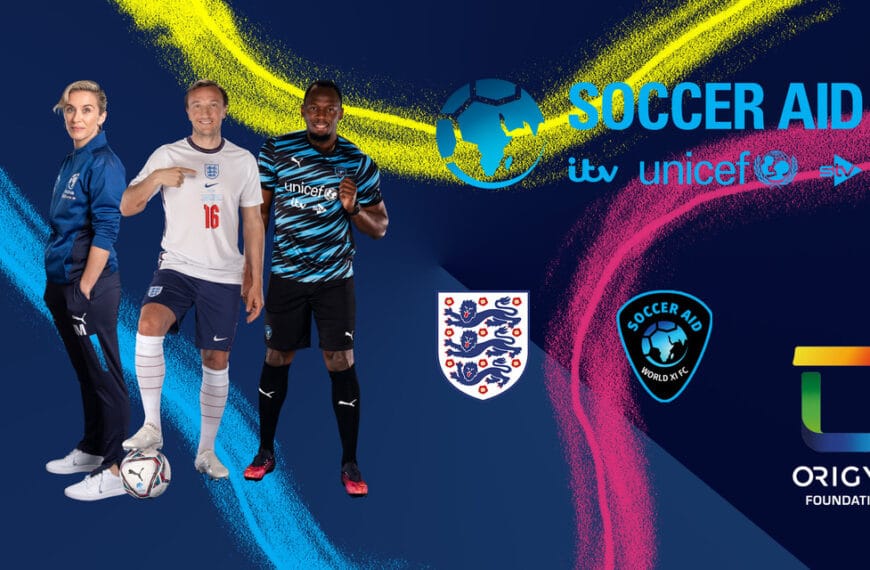 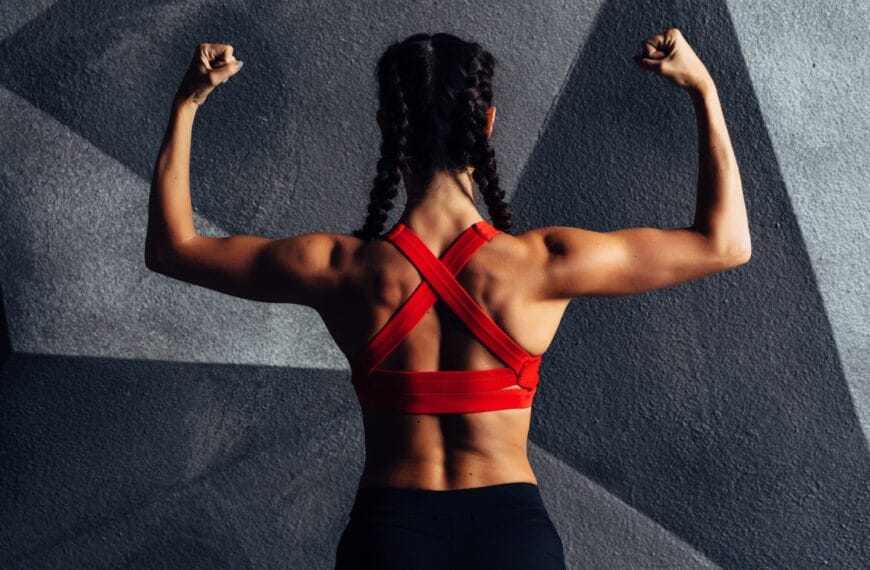 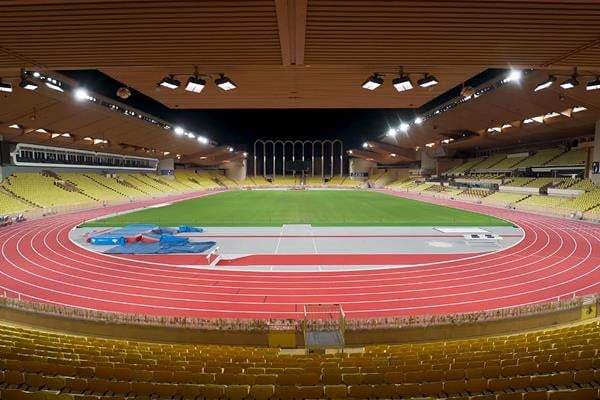 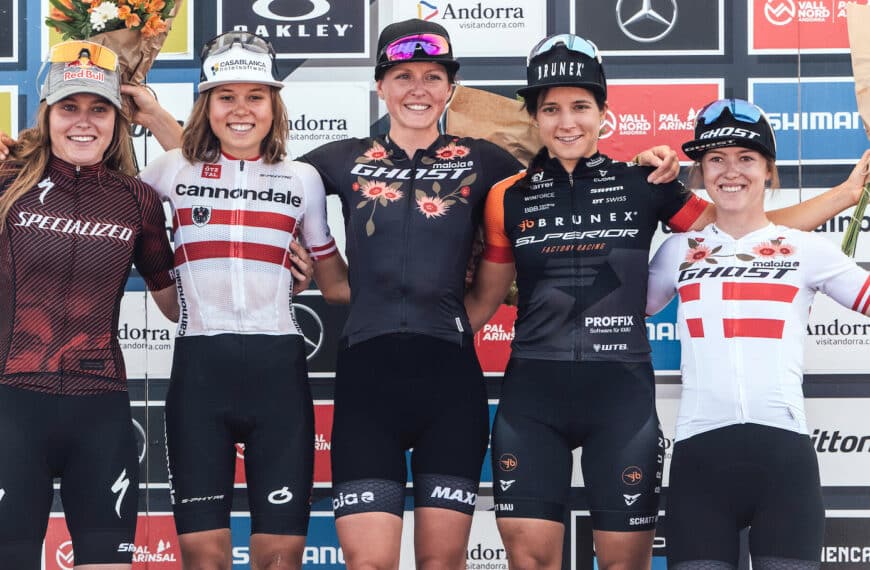