We all know that one friend who doesn’t want to draw attention to their birthday; they fail to mention the date to their colleagues, they shy away from making any big plans and turn white at the thought of you spoiling them.

Most of us will chalk it up to them not wanting to make a fuss, but for some people, the thought of checking another year off on the calendar can trigger overwhelming feelings of stress, anxiety and depression.

It’s a phenomenon not often talked about in psychology, but is gaining attention. Lifestyle influencer Danielle Mansutti shared a post about her own struggles with birthday anxiety.

Birthdays – they’re a hard one,” the 24-year-old writes. “How you’re acting on the outside doesn’t always reflect what’s going on in the inside.

“On the one hand, it’s a reminder that you’re getting older (yippee!) and on the other, it can resurface a whole bunch of not so nice past experiences that you have to come face to face with on that day.

“If I’m good at one thing, it’s acting as if I’m completely fine when that isn’t the case.

The blogger, who gained fame for her YouTube beauty tutorials, says her fear of birthdays is tied up in a cocktail of feelings: Mainly loneliness and expectation, but also pressure, guilt and disappointment.

To help cope with the expectations placed upon her, she says she “subconsciously ran away” on her birthday in an attempt to distract herself from negative feelings. “Birthday anxiety is a real thing, and your feelings are valid. Loneliness is valid. Sadness is valid. Pressure, guilt, disappointment – it’s all valid.”

The blogger was quickly inundated with support from other social media users, many of whom said that they could relate to her post, as they’d suffered similar experiences.

Birthdays can be associated with complex emotions – and psychologists say that feeling anxiety around the event is a very real thing. While there are some people who relish dragging out the celebrations for as long as possible, for others, it can be difficult to disassociate the day with being a tangible marker in time.

“Birthdays are landmark events,” says Gurpreet Singh, a counsellor from Relate. “They act as triggers, not too differently to anniversaries, where people are forced to evaluate themselves and what they’ve achieved.”

“A surprisingly large percentage of my clients come into therapy before a ‘zero’ birthday,” agrees therapist Sally Baker. “Usually on their 30th or 40th, or even 50th or 60th, as its those birthdays [when they’re on] the threshold of another new decade, that bring up existential anxiety about their past life and what their future may hold for them.”

Baker explains that while anyone can suffer from anxiety, your thinking style could reveal how predisposed you are to being overwhelmed around your birthday.

She explains this can be significantly difficult for young people to deal with, thanks to the one-up-man-ship potential of social media.

“You may compare your life to your peers and over-think how well, in your eyes, you measure up to the significant milestones until you feel overwhelmed, making that a definite contributor to birthday anxiety.”

Negative feelings from a past birthday can also weigh on your mind in the anticipation of the big day. This can be especially true if your big day didn’t live up to your expectations. “Over-thinkers and ruminators may allow their unfettered thoughts on past disappoints to grow and grow until they feel low self-worth and hyper-anxious,” says Baker.

And for people who have experienced family trauma in the past? Birthdays can also often be a touchstone to bring those memories back into sharp focus. This is when birthdays can be a trigger for Post Traumatic Stress Disorder (PTSD).

“This is especially true when feelings are magnified by loneliness or depression,” says Baker. “It’s not surprising to dwell on thoughts about estranged friends or family members that don’t get in touch on the day.”

Baker believes that while birthday anxiety is a very real issue, it is entirely treatable. “New and more constructive ways to think and feel about yourself are highly achievable through speaking to a therapist,” she says.

“With pressing issues such as PTSD, people should seek out professional help as memories buried alive never die, and it can be tough to have to go through the same feelings again and again when it keeps on coming up into your conscious awareness.”

For most people though, birthday anxiety can actually be switched to a positive, as it can often be the nudge you need to make helpful changes in your life.

“By looking at it this way,” says Baker, “you can transform how you feel about your past and be better equipped to tackle all the birthdays to come.” 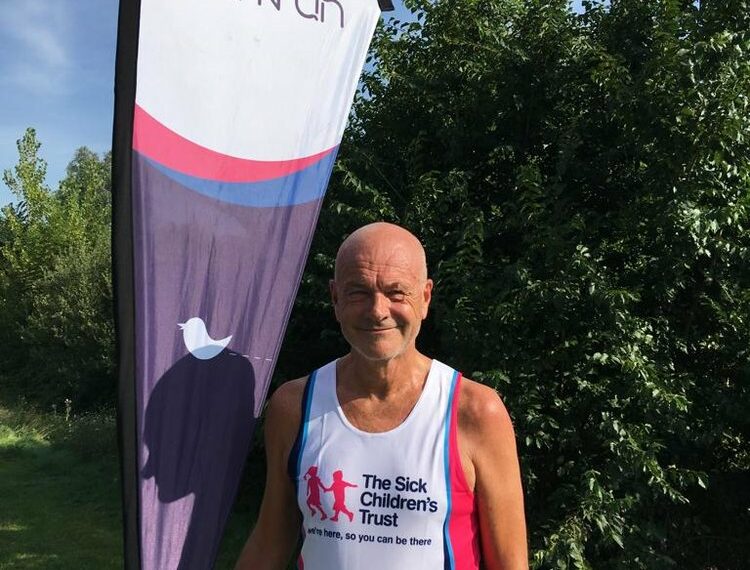 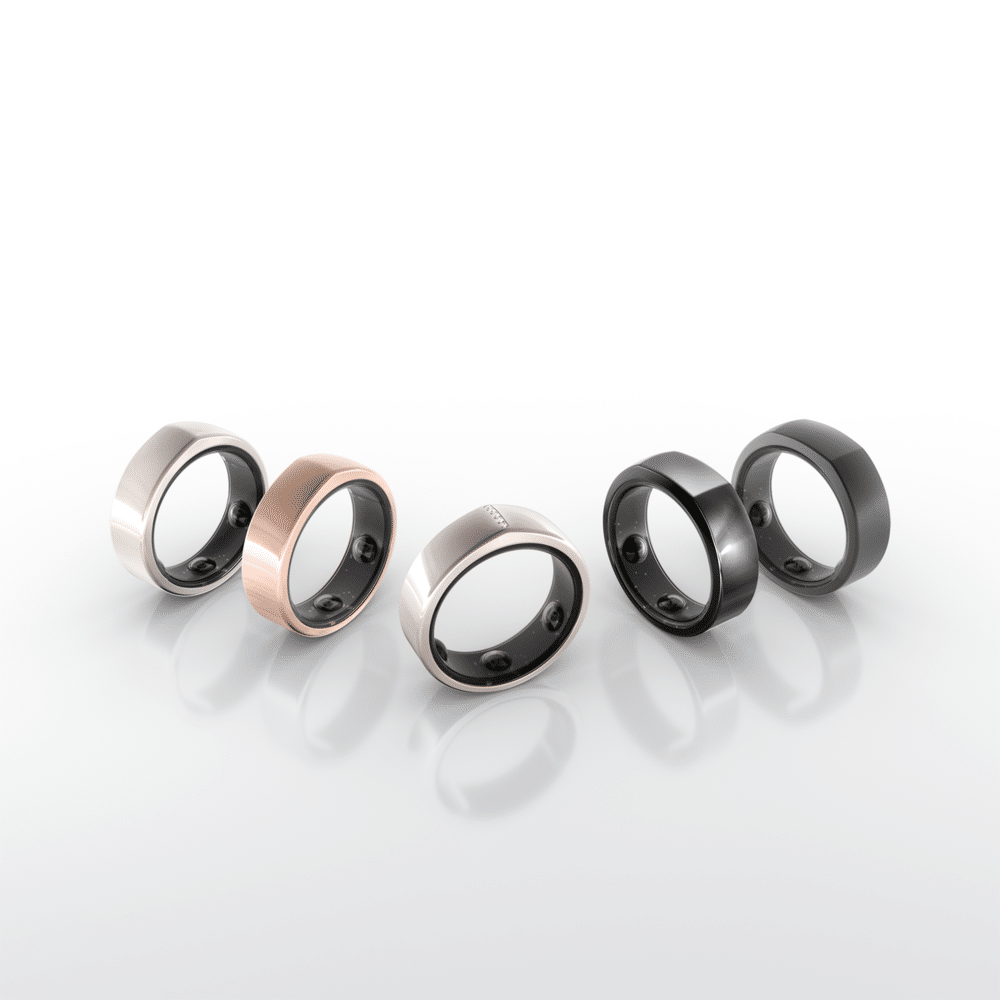 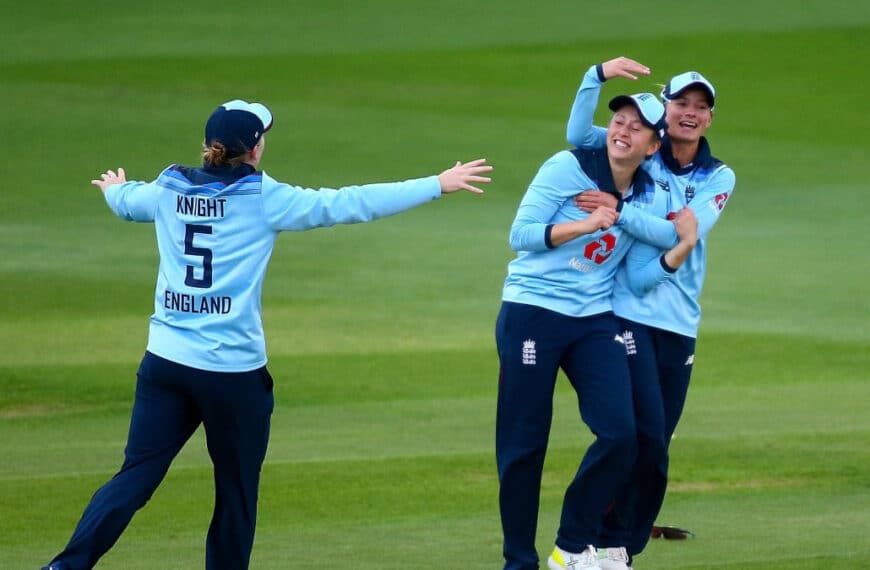 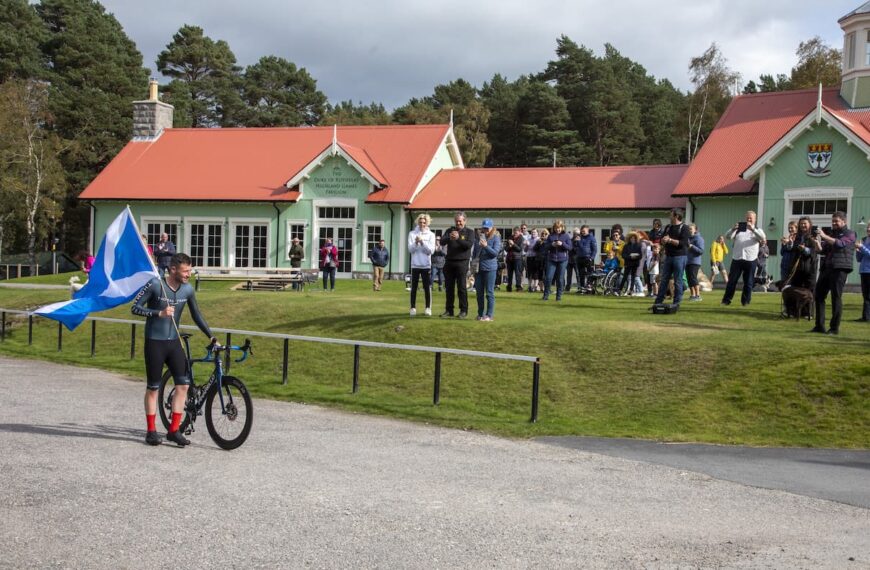 Josh Quigley, Provisionally Confirmed As The New Guinness World Records Holder For The Greatest Distance Cycled In A Week — Unpaced