As he’s got older, Ramadan has taken on new meaning for Big Zuu.

“Every year, I learn more,” the rapper and cook reflects. “I grew up in a Muslim household, but it wasn’t very strict. My mum was very lenient, and we didn’t do Ramadan as other families would do it. So getting older, I have been able to take control over how I spend my Ramadan.”

Now 27, he says: “I’ve understood it more than it just being a time when you don’t eat. People think Ramadan is where you don’t eat and you don’t drink water, but it’s way more than that.

It’s about your connection with God; it’s about your reflection on your religion, learning more and using that as a template for how you’re going to take on the rest of your year. It’s a lovely refresh.”

Ramadan isn’t always easy, particularly as Zuu has been working throughout it – and he’s got a lot on his plate.

He hosts Big Zuu’s Big Eats on Dave (for which he earned two TV BAFTA nominations this year), as well as the new Big Zuu’s Breakfast Show on ITV on Sunday mornings.

“Staying within your work while fasting isn’t the easiest thing to do all the time,” the London-born foodie admits. “But we’re blessed. The whole point of Ramadan is reflection, so reflecting a lot and thanking God for everything that comes my way.”

With this year’s Ramadan nearing its end – it finishes on May 1 – what lessons will Zuu be carrying on for the rest of the year?

“Staying peaceful,” he says simply, as well as “always internalising your actions and your words”. Breaking the fast at sunset during Ramadan is known as iftar – and it’s an opportunity to spend time with your friends and family, which is something Zuu wants to continue doing.

This one has been a particularly poignant Ramadan too, as the various restrictions over the past couple of years meant not everyone has been able to see their loved ones.

It also comes at a better time, as Zuu explains: “The timings [are] focused on the lunar calendar. So for the past few years, Ramadan has been throughout summer, where sundown is pretty late.” This meant you had to wait longer for iftar, because sunset was later.

“This year, breaking fast is around 8/8:30pm, so you can still see people when it’s not too late, and still go get dinner. Before, it was hard to get to a restaurant or get food to eat, because it was so late.”

While “coming together with your people” is “really important”, he says so is the food on the table.

“Being Arab – I’m half Lebanese – normally you find yourself having a lot of Arabian dishes like hummus, harira soup (a Moroccan dish) and borek, which is from Algeria,” he explains.

“A mix of Arabian cuisine – that’s what I normally delve into. But sometimes you just want a spag bol, or a little roast dinner – so it’s normally based on impulse.”

When Ramadan comes to an end, Muslims around the world celebrate Eid al-Fitr – and Zuu already knows what’s on the menu.

He’ll “definitely be eating lamb with my mum – a nice spiced roast lamb, and having that with my family, and sharing it with our neighbours. We’ll all come together and have a massive meal.”

Ramadan might be the holiest month on the Islamic calendar, but Zuu’s faith drives everything he does, throughout the year.

“Working in television, I think it’s always important to touch on the fact that I am Muslim,” he says.

“So no one can really put you in a box – as soon as you say you’re Muslim, people have an idea of what that is, and it shouldn’t be like that, because everyone is on their personal journey with their religion.

“So when I’m on television or whether I’m doing music, I always like touching on the fact that I am Muslim. Using the language is really important because it helps break down those stereotypes.” 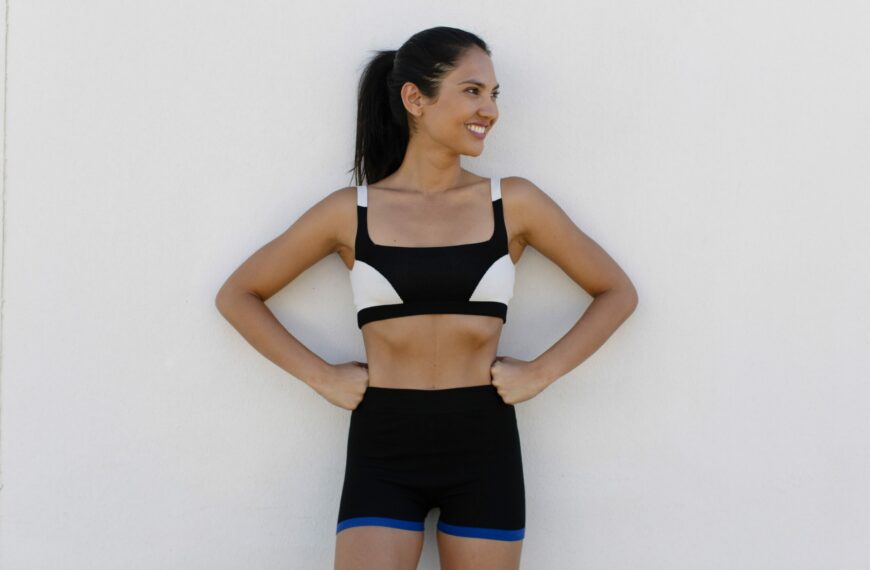 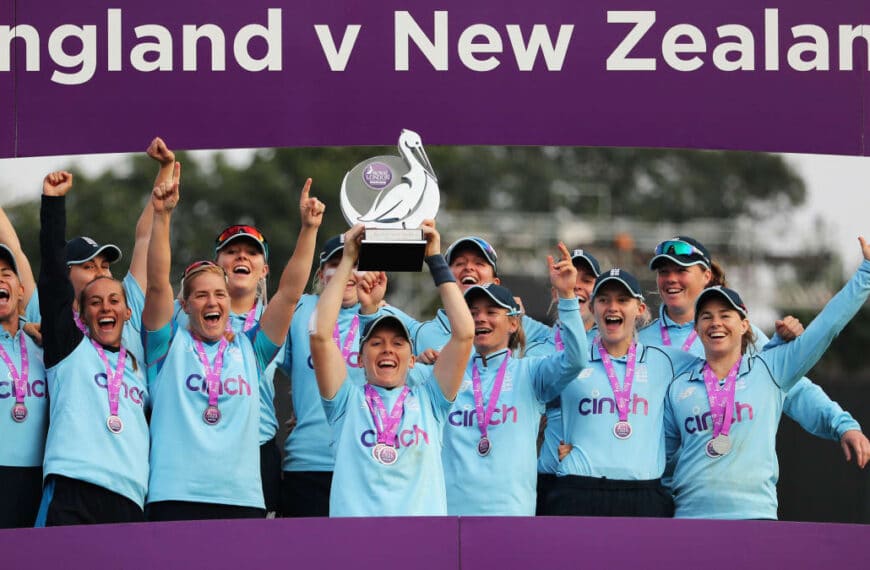 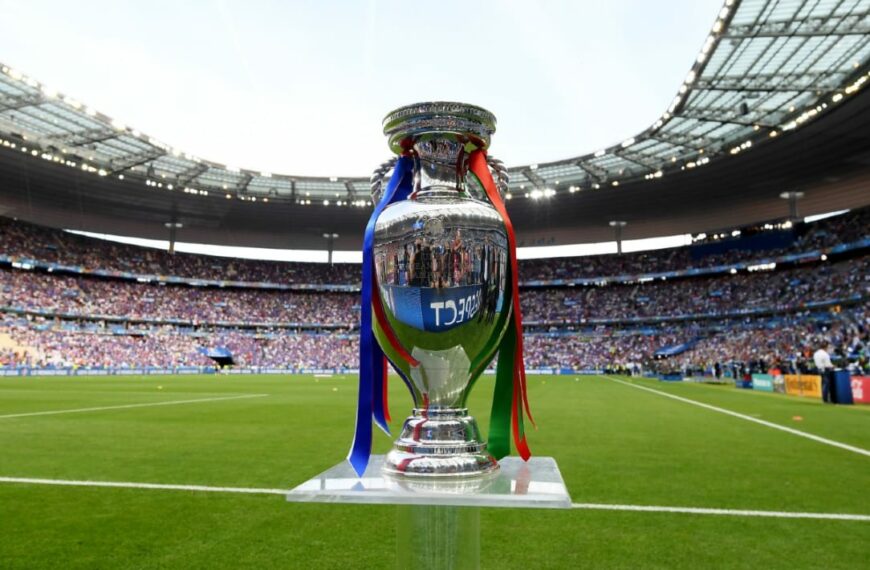