Here’s Everything You Need To Know About Adaptogens?

Wellness devotees are constantly on the lookout for the next holistic cure-all to help us manage our spiralling sense of unease – and the latest stress-busting buzzword getting a good deal of hype is ‘adaptogens’.

They’re edible herbs and roots that lend themselves to a very Zen school of thinking called phytotherapy: where plants are utilised for their healing abilities.

It’s little wonder such trends catch on… Stress is an epidemic, after all. If we aren’t complaining about our frazzled mental state to our friends and colleagues, we’re booking into emergency yoga classes, throwing back green smoothies and meditating on our commutes to help keep the beast in check.

Herbalists have long touted adaptogens like ashwagandha, ginseng, liquorice root, holy basil and cordyceps as a way to bolster the adrenal system, which is responsible for releasing a range of hormones into the body – including cortisol (the stress hormone linked with weight gain, disrupted sleep, and reduced energy levels, plus bigger problems like depression and anxiety). Now, the luxury holistic market is starting to wake up to the healing power of these robust plants.

“Adaptogens usually grow in very stressful environments and have had to ‘adapt’ in order to flourish,” says Naomi Buff, the health and wellness guru behind superfood brand Naomi’s Kitchen (naomis.kitchen). “Maca, for example, grows at a high altitude, whereas rhodiola is found in harsh, mountainous terrains.

“Their properties of greater resilience and strength are transferred to us when we consume these nutrient-rich herbs and roots, such as helping our bodies adapt to stress, whether it be physical, mental, emotional or environmental.”

Naomi, who has created a very trendy blend of herbal powders that can be added to smoothies, says adaptogens have been around for millennia, and were traditionally used for natural healing in Chinese and Ayurvedic cultures. While ancient man would have foraged for them in the ground, these days, wellness junkies have a much easier job (you can whizz them up in shakes, take them in tablet form or glug them on-the-go in cold-pressed juices and teas; Gwyneth Paltrow and Donna Karan are reportedly fans).

Adaptogens come in all shapes and sizes and promise a host of different benefits – so how do you know which one is for you? Naomi says ginseng is a universal winner: a blanket fixer adaptogen that can lift the spirits and ward off colds and flu. Ashwaghanda, meanwhile, is the go-to for easing anxiety (apparently it can suppress stimulatory hormones when you’re strung out and stressed). Schisandra is a skin-nourishing woody vine that’s great in winter; it can brighten the most lacklustre of complexions, with, according to some fans, the added benefit of helping stave off seasonal affective disorder. You might even improve your stamina in the bedroom with maca, which Naomi describes as “nature’s Viagra”.

It was during a period of extreme burnout, four years ago, that Naomi first tuned into adaptogens as a way to treat her own adrenal fatigue. “At the time, I was already working in wellness, teaching nutritional cookery workshops in Monaco,” she says. “It wasn’t until my burnout that I started to use adaptogens seriously and regularly. I included ashwaganda, maca, reishi and rhodiola in powder form in my smoothies, and holy basil in capsules.

“These adaptogens really helped my recovery and they’re now a staple in my diet when I feel exhausted.”

She went on to create an adaptogen-based superfood blend called ‘I Am Superman’, after seeing “hundreds of women” pass through her nutritional cookery workshops and “constantly hearing them talk of four common areas of concern: weight, skin, detox and energy”.

There’s still limited scientific evidence around adaptogens, but a quick scroll through internet forums shows a cult following of devotees among the wellness brigade – namely praising them for the ability to restore balance in the body and mind. It’s also piqued the attention of Buddha bowl-loving Instagrammers; the hashtag #adaptogens has over 18,000 posts on the app.

But these potent plants might not be suitable for everyone.

“There are some groups of people who would be considered unsuitable for using the adaptogens due to their stimulant effects on the body, but also if they are taking any medications,” warns Dr Sarah Brewer, a GP and medical nutritionist.

If you have high blood pressure or suffer from heart problems or migraines, she suggests nixing ginseng from your shopping list. Those prone to insomnia might also find the stimulant effect keeps them awake at night, particularly if you take them late in the day (imagine shotting an espresso just before bed). She also advises children and women who are pregnant or breastfeeding to steer clear altogether.

Before taking any kind of adaptogen, Dr Brewer suggests you speak with your GP to check that they’re suitable for your own medical needs.

So now we know about them, and we’ve heard what they can do, just one question remains: Do we actually need adaptogens as part of our daily routine?

“Having a well-balanced and healthy diet, accompanied with exercise, would be ideal before supplementing, however sometimes the therapeutic levels which may be recommended to help with ailments such as stress, tiredness and fatigue may not always be reached with diet alone, and extra precautions may be needed,” says Hannah Moffitt, a nutritionist at Holland & Barrett.

“I would never tell someone they need to take adaptogens,” says Naomi, “but I certainly believe in their natural healing abilities and have experienced first-hand how beneficial they [can be] for health.

“I recommend them to my clients if they are looking for a more holistic and natural way to heal.” 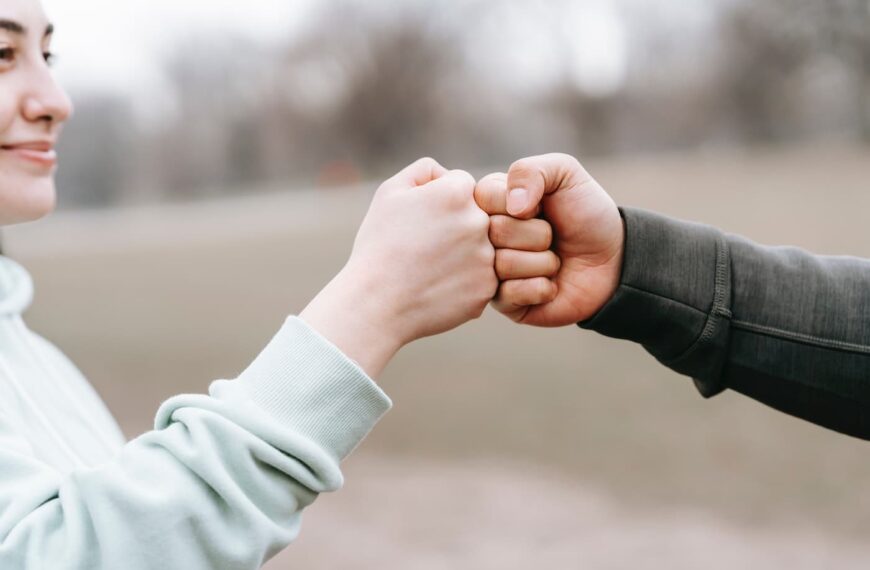 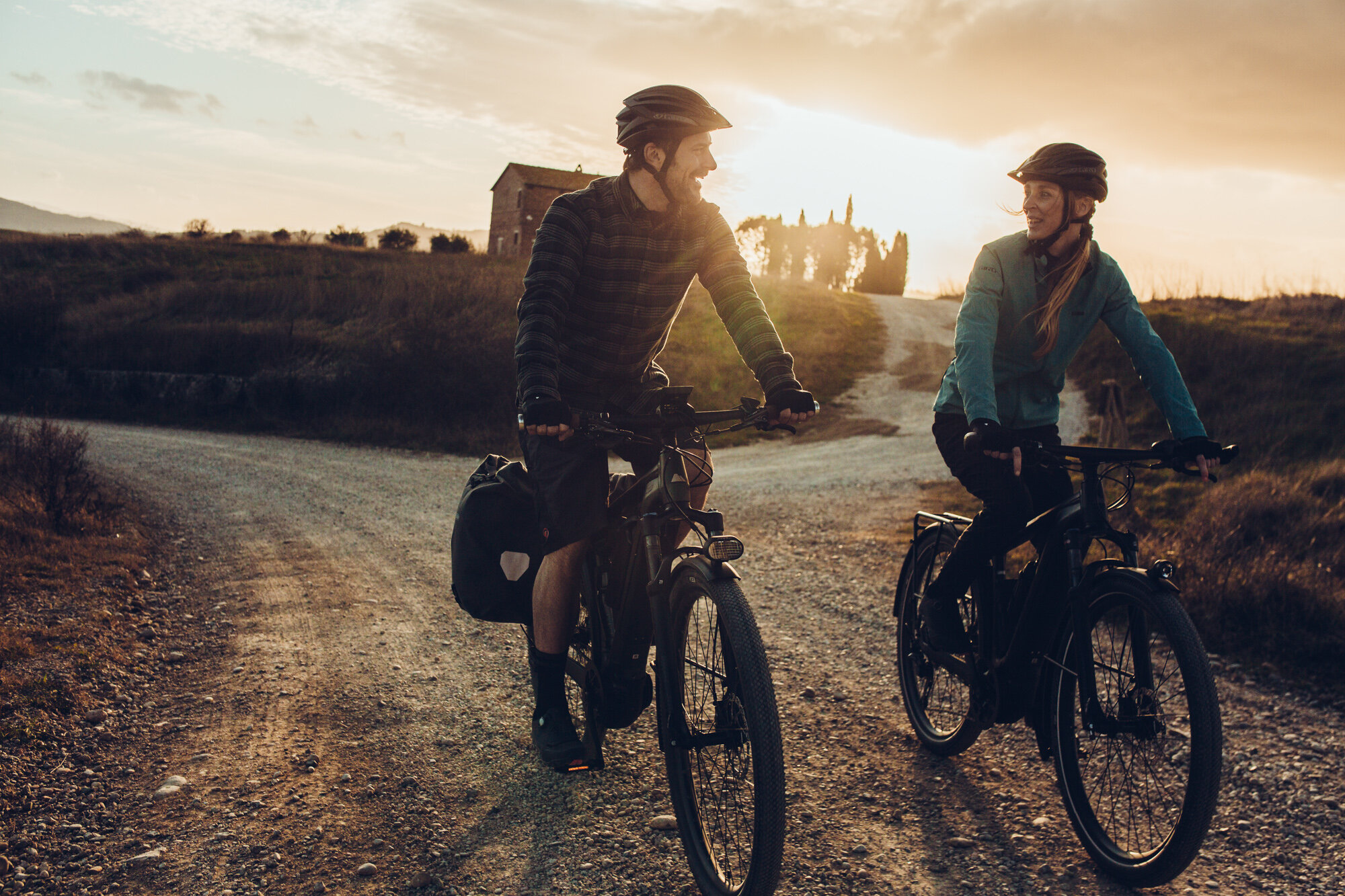 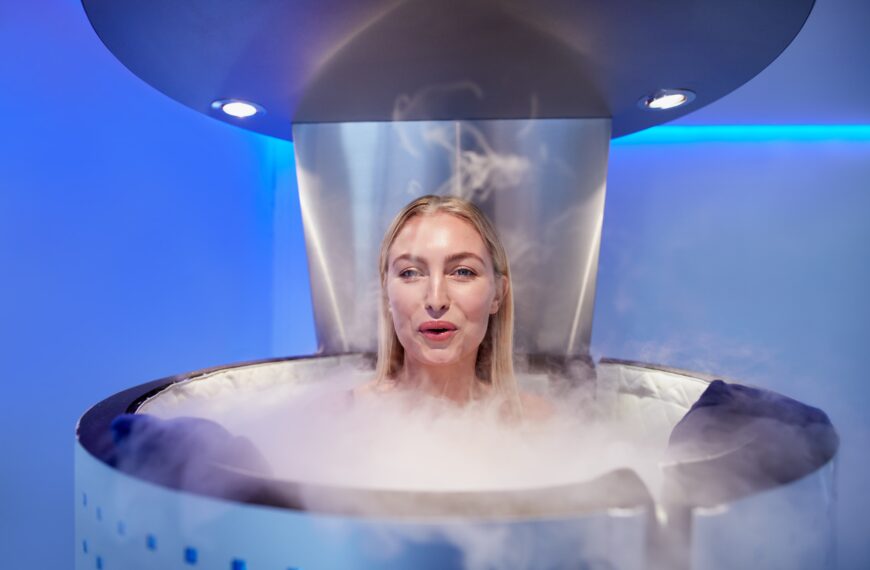