Football players and PUMA Athletes spoke frankly about the sacrifices and challenges of being a female professional football player in a “She Moves Us” video conversation for Sports company PUMA: “I’ve had to challenge male standards just by being a football player.

I think most people in the world see it as a male sport, but for me it’s the same. We do the same. Everything around should be the same as well. So that’s what we’re fighting for and trying to show the world”, says Norwegian National Team Player Ingrid Engen.

English Football Star Nikita Parris was amazed by the changes that are happening with the respect for female professional athletes:” I had to challenge male standards not just on the pitch, but off the pitch, inside the training grounds.

And there’s been a lot of diversity in the inequality throughout women’s football. But today, because of the pioneers that have come before us, we continue to fight the good fight.”

Being internationally successful in her profession, Swedish National Team Player Fridolina Rolfö also wanted to inspire other female athletes to believe in themselves: “I am moving for the next generation.

To be a role model and be someone who can show the young girls and boys that it’s not impossible to be a professional footballer.”

Only four months after giving birth to her son, Icelandic National Team Player Sara Björk Gunnarsdottir returned to the pitch, not only to return to elite-level sport but also to inspire a generation of female athletes to not give up on their dreams.

Her main advice is to take “whatever happens in your career and what you go through, as a lesson. Because that’s the only way you can grow. You can move forward. Be confident in your body. If you really want to do both, you can.”

“She Moves Us” wants to empower girls and young women through sharing stories and joint efforts to impact their rights globally.

It is inspired by global popstar and PUMA Ambassador Dua Lipa who said: “Sharing stories of success is all part of changing the narrative, especially in fields like sports and entertainment that have tended to amplify the accomplishments of men.

Women are already nailing it across the board and celebrating their achievements is exciting and empowering. It also encourages those rising up to aim for the stars.”

PUMA has an inclusive product offering to cater for women and girls in sport: underwear and activewear, modest sportswear, a maternity offering, and performance-specific products exclusively engineered for women.

PUMA supports all athletes to perform at the highest level and works with organisations and partners committed to removing barriers in sports. 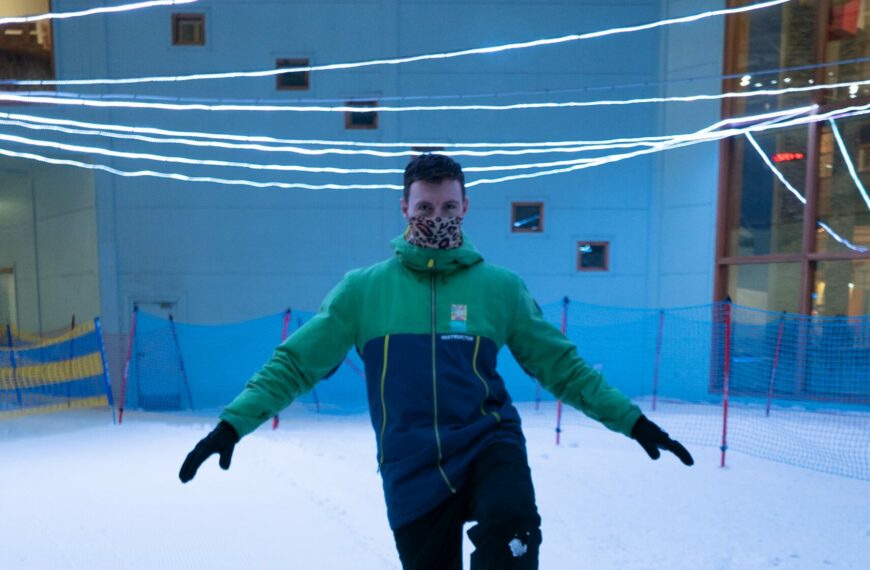 How To Get Ski Fit Post-Lockdown 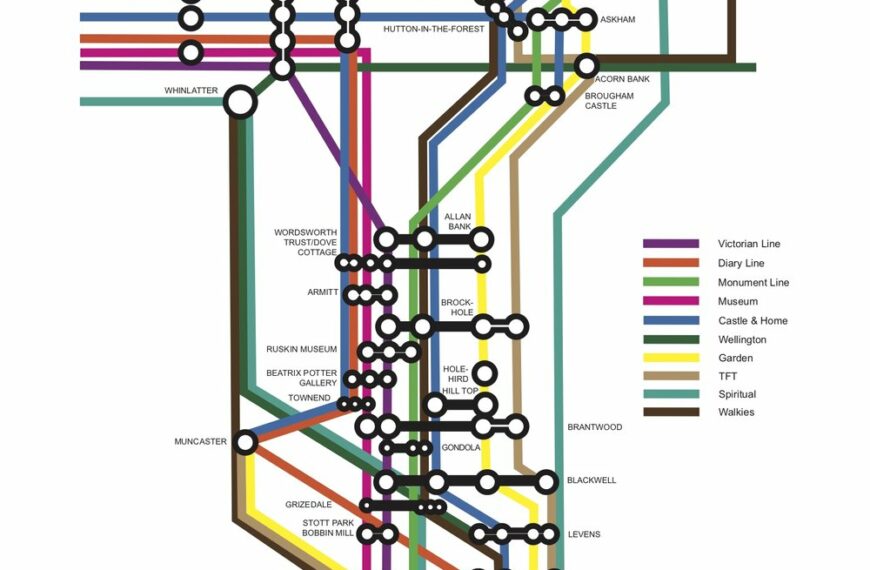 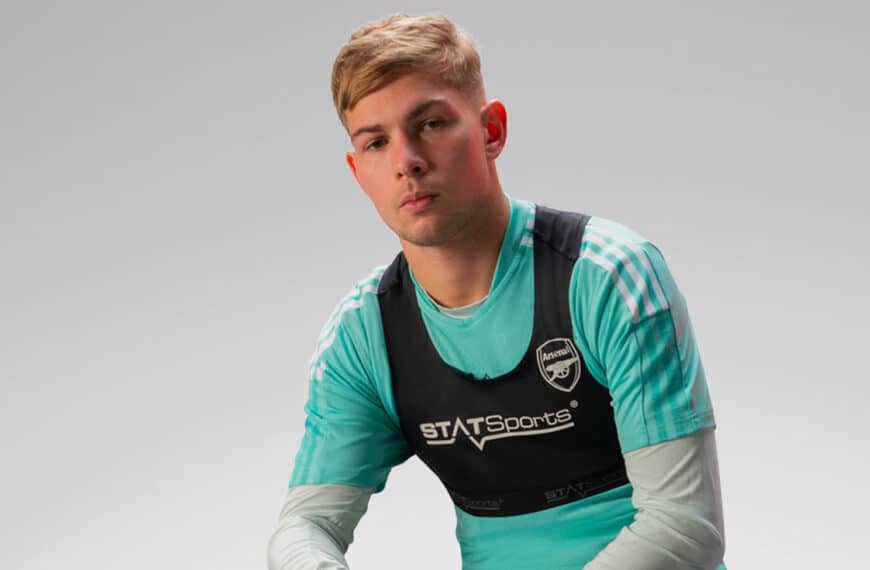 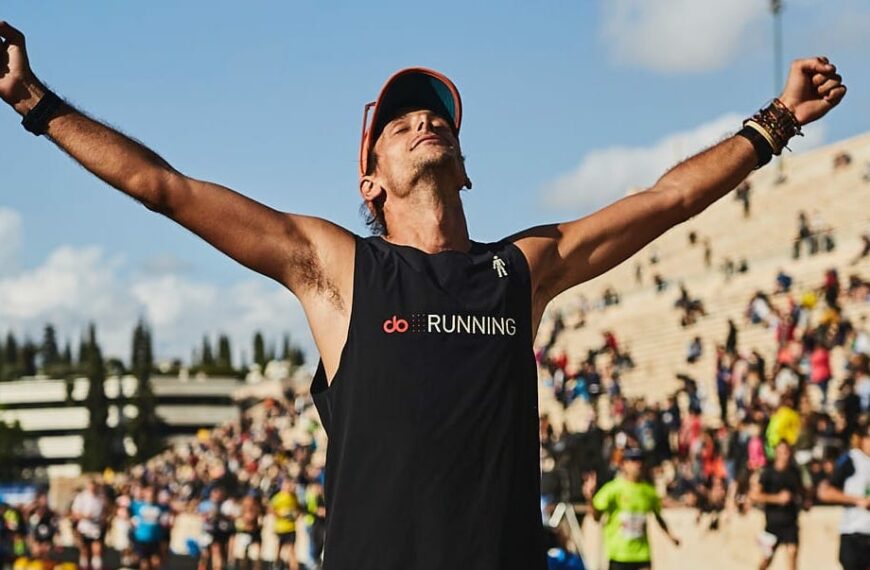