It’s no secret that Michelle Obama takes her health and fitness seriously. The former First Lady of the United States previously revealed to Oprah that she can usually be found in the gym by 4.30am, casually doing a cardio workout before her daughters wake up.

But when she really wants to feel the burn, Obama can be found sweating it out for an hour at Orangetheory – the latest LA workout creating a buzz on the fitness scene.

In a recent interview as part of her Becoming book tour, Obama revealed she’ll head to the boutique gym chain when she has time to block off a whole morning for fitness. 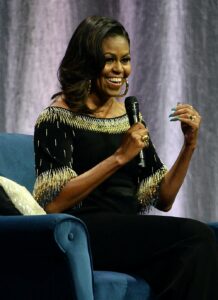 So, what is Orangetheory and will it give us super toned arms like Obama? Here’s what you need to know…

Each Orange 60 session lasts for one hour and focuses on high-intensity interval training. The class, which is taken in a group, is split into three sections: Rowing, treadmills and floor exercises using weights.

Orangetheory is based on the science of ‘excess post-exercise oxygen consumption’, or EPOC. The idea is that, if you rev up your workout to the right intensity, your body will work harder to recover oxygen lost during exercise. This can boost your metabolism and cause you to continue burning calories for hours after the class has finished.

During the class, you’re fitted with an individual heart monitor which displays results on screens around the studio, showing which heart rate ‘zone’ you’re in based on a colour-coded system.

Grey, at the bottom end of the spectrum, is 50-60% of your maximum heart rate, while red at the top is 92-100%. To achieve EPOC, you need to get your heart into the orange zone.

The goal is to spend as much time in the orange and red zones during the workout as possible, as this is where you’ll see the best fat burn.

Give a shout out to your favourite Orangetheory Fitness coach below ???? ⠀ Our coaches have such passion to motivate you, whatever your goal is! #OTF #OTFcoach #motivation #fitnessgoals

A post shared by Orangetheory Fitness London (@orangetheorylondon) on Apr 11, 2019 at 9:15am PDT

How does it work?

Before entering the class, I’m fitted with the heart rate monitor, which is a small flashing band that sits comfortably on the upper arm. This syncs up to the screens around the room and shows my heart rate zone, alongside the other 20 people working out in the class with me.

We have three types of classes at Orangetheory: Power, Strength and Endurance. Each class includes time on the treadmill, rower and the floor. A variety of exercises are explained and demonstrated for you to use and work through, depending on your fitness level goals #OTF #orangetheory #tranformationtuesday

A post shared by Orangetheory Fitness London (@orangetheorylondon) on Feb 26, 2019 at 9:58am PST

Each class has a different focus, and the trainers switch up the workouts daily so it never gets repetitive or boring. Endurance classes generally push you through long runs on the treadmill and brutal non-stop floor reps, while strength classes feature heavy weights and uphill sprints. Power classes focus on short bursts of ‘all out’ effort. I did an ‘ESP’ class, which was a tough mix of all three.

The first third of the class starts on the treadmill, where I ran a combination of three to six minute endurance runs with a one minute rest walk in between, followed by an ‘all out’ sprint at the end.

Next it was on to the rowers for a partner workout, where I switched between distance rowing and repping through 10 overhead dumbbell presses.

@zahrarosea loves how Orangetheory is much more focussed than her usual workout and everyone has their own individual targets and goals ???? #orangetheory #OTF #targets #goals

A post shared by Orangetheory Fitness London (@orangetheorylondon) on Feb 27, 2019 at 9:17am PST

The final portion of floor exercises was easily the hardest part though; dumbbell squats, overhead presses, weighted lunges, lying leg raises and – the killer – bicycle crunches in succession. The challenge was to drill through as many rounds as possible in a 15-minute window.

Summer is fast approaching and so is beach season. Time to work on those abs ???? on the menu today: CORE. Let us know what you thought of the workout below ????

Switching stations, alongside keeping an eye on my ‘zone’, kept me focused and engaged throughout the whole class – so the 60 minutes flew by. There’s also a great community spirit in the gym that keeps energy high, even when you’re being destroyed by floor reps.

Getting a breakdown of your results emailed to you at the end is also a really handy way to see how hard you worked. I found out I spent 28 minutes of the class in the red and orange zones. Orangetheory also measure something called ‘splat points’, where one splat point is equal to one minute spent in the orange zone and red zone.

It also gives you a breakdown of calories burned, so you don’t have to a rely on a fitness tracker. 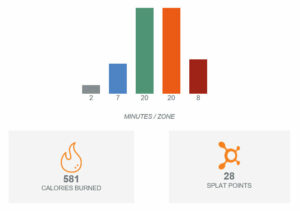 Make no mistake, this is a brutal workout class, but it’s clearly effective, as I’m aching for days afterwards.

How much does it cost?

Studios in London charge £89 for 4 classes a month, or £149 for unlimited use. Studios outside of London start at £59.

The first Orangetheory studio was launched in Florida in 2009, but the chain now has 1,000 studios worldwide including three in London and one in Hampshire. Prepare to see one popping up in your nearest city centre soon – as there are 70 further studios slated to open across the the UK over the next decade. 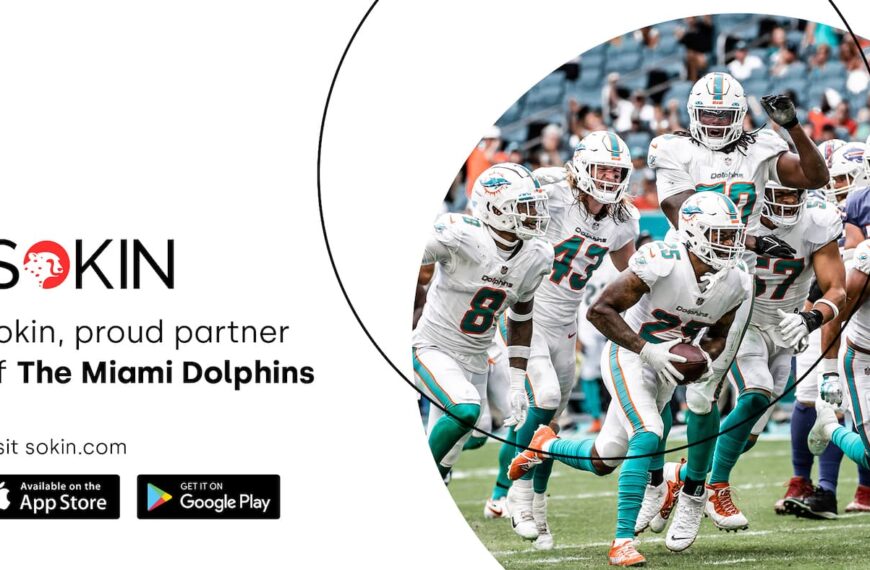 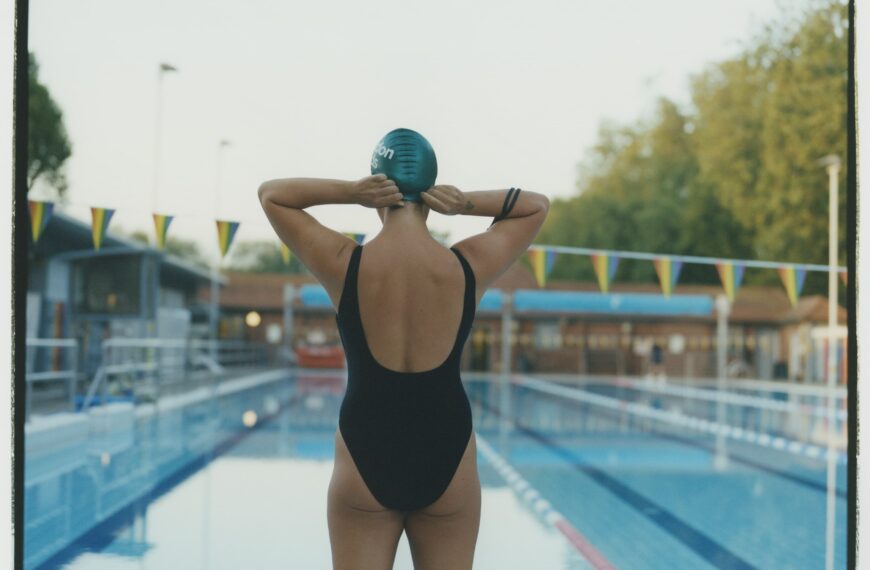 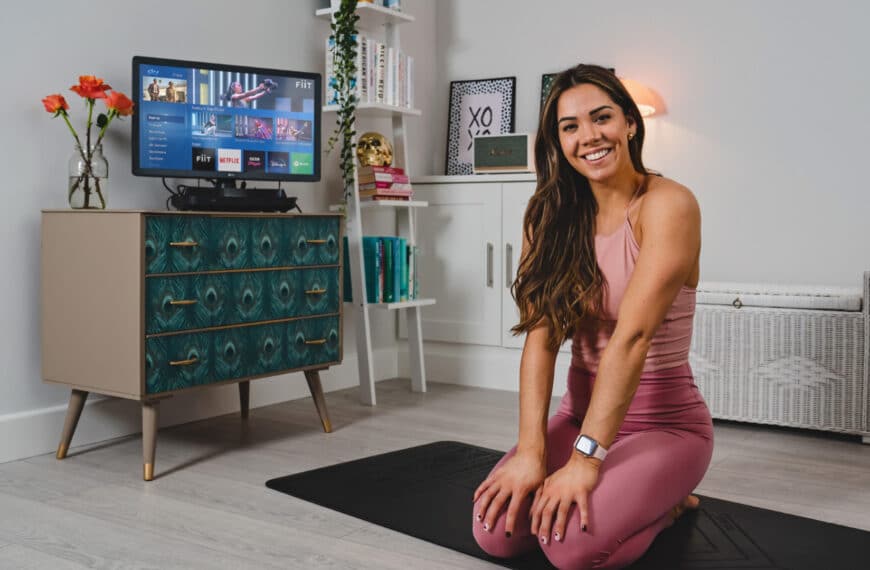 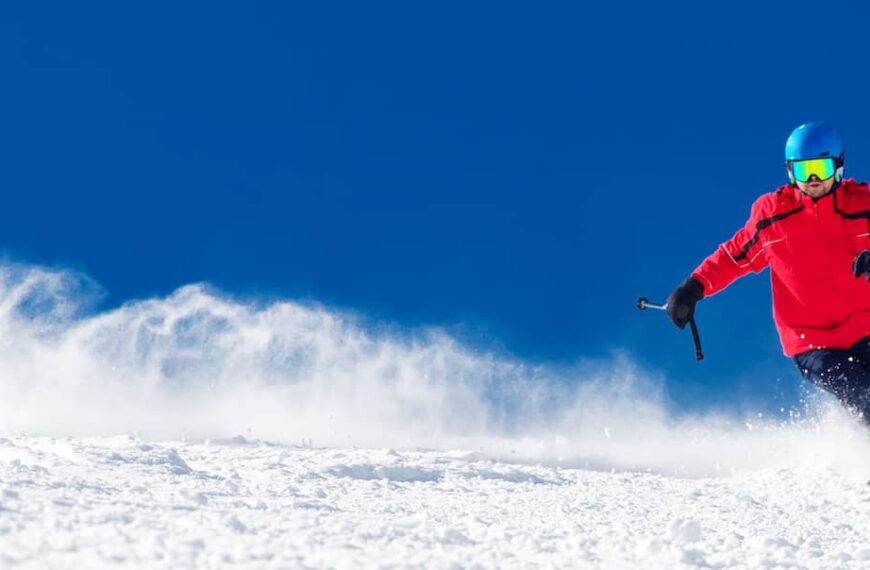 Get Snowsports Holiday Ready: 5 Tips on Staying Safe on the Slopes