Startling research unveiled today shows nearly half (45%) of people who know a survivor of stroke personally admitting that they are struggling to support them to make their best possible recovery, according to new findings published today by the Stroke Association.

The research reveals that one important reason for the lack of stroke support for survivors stems from a lack of awareness of what stroke is and how it affects people.

Shockingly, more than a quarter (27%) of the public(ii) don’t know where in the body a stroke occurs: the brain.

For those that know a stroke survivor, a huge 82% feel that a greater understanding of stroke would help them support the survivor better.  All this, despite stroke being the country’s leading cause of disability.

The research also found that of those who know someone personally who has had a stroke:

Elizabeth Kay, aged 24 from Salford, had a stroke in August 2017, while her dad was helping her to move into her new home.

Elizabeth said: “I’d had a bad headache for around an hour. It then got worse and my legs just gave way and I collapsed. The paramedics could see my face had dropped on one side and my speech was slurred. I just didn’t think it could happen at my age.”

Elizabeth was taken straight to Salford Royal Hospital where she underwent an operation to remove the clot from her brain. She also needed a craniotomy, to reduce pressure by giving her brain room to swell.

Elizabeth said: “I don’t remember anything at all about the first week in the hospital. Although I could speak, my voice was different and I struggled to think of the right words. My left side was completely paralysed.

After intense physiotherapy, I learnt how to stand and take a couple of steps. The movement in my arm didn’t come back for the first month; in fact, the doctors said there was a chance it may never return. Fortunately, I can now move my arm but my fingers and wrist can’t move properly.”

“I would say since my stroke, my family and I have learnt together. At first, I found it very hard, as my family wanted to pander to me and do everything for me, just because they love and care for me.

Now we’re in a better routine and they know to wait for me to ask for help. They don’t automatically do things. That’s the trickiest part, finding the balance between being overbearing and taking away your independence, and being loving and supportive.”

The charity published its findings to mark the launch of its newest campaign, Rebuilding Lives, which aims to showcase the challenges faced by stroke survivors and those who support them with their recoveries.

Other findings reveal the damaging effects that stroke can have on social networks and relationships:

Juliet Bouverie, Chief Executive of Stroke Association, comments: “A stroke happens in the brain, the control centre for who we are and what we can do.

The impact varies depending on which part of the brain is affected. It could be anything from wiping out your speech and physical abilities to affecting your emotions and personality. So, it’s a real challenge for everyone as they come to grips with this sudden and life-changing event.

These findings highlight the complexity of stroke and raises the desperate need amongst people to understand the impact of stroke in order to better support their loved ones.

“There are over 1.2 million stroke survivors living in the UK – many of whom are reliant on their friends and family, from help with daily living to understanding their emotional and mental health needs.

“It doesn’t have to be this way. We’re urging those people who know someone who has had a stroke to help turn this around and fill this knowledge gap.

Reach out to the Stroke Association for help, so that together we can support stroke survivors to rebuild their lives.”

For more information about Rebuilding Lives or about stroke, visit www.stroke.org.uk/rebuildinglives.

For more information about what you can expect after a stroke, the Stroke Association has partnered with the Royal College of Physicians to produce a booklet accessible here: https://tinyurl.com/yyqj638z 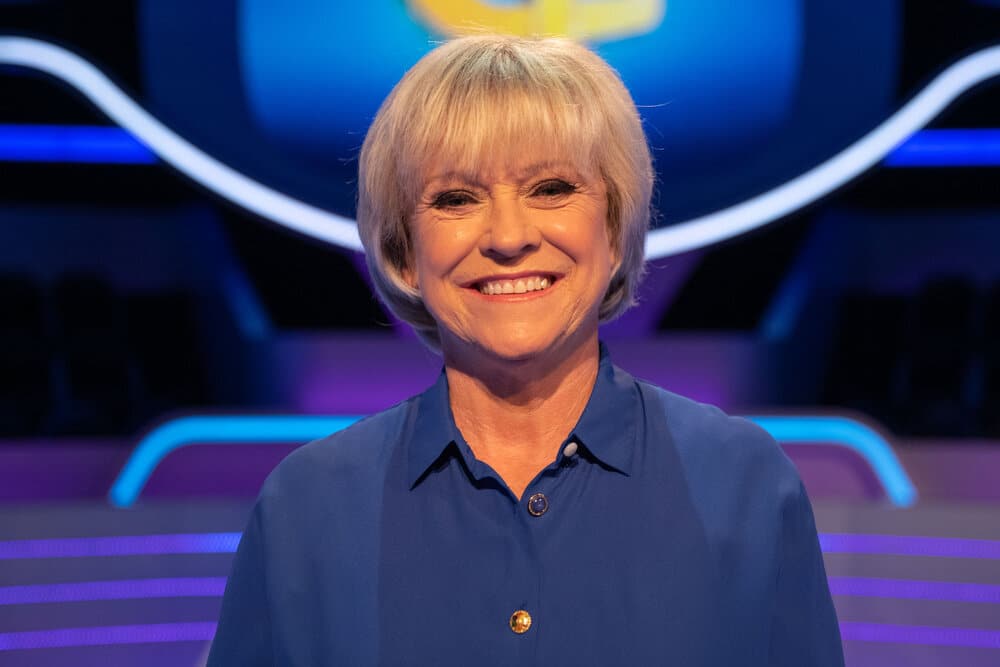 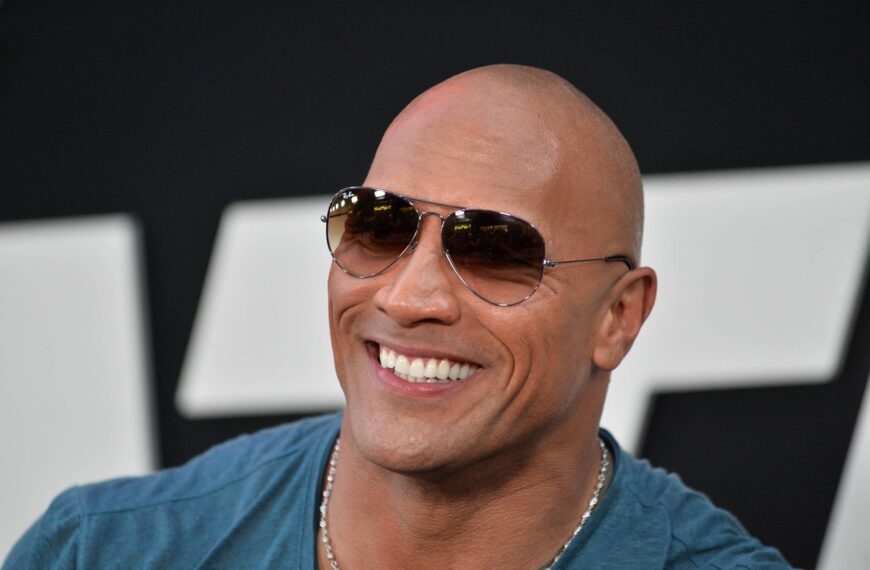 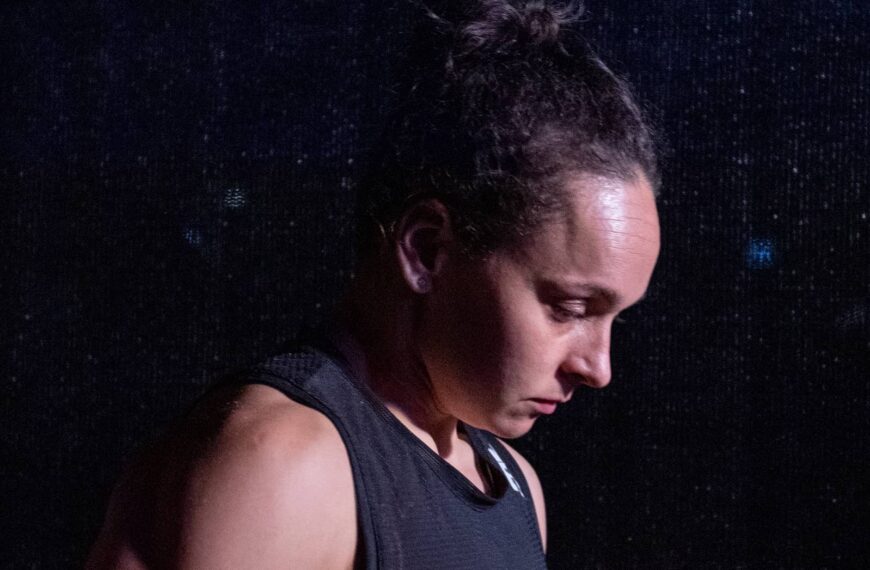 Emma McQuaid Punches Her Ticket to the CrossFit Games 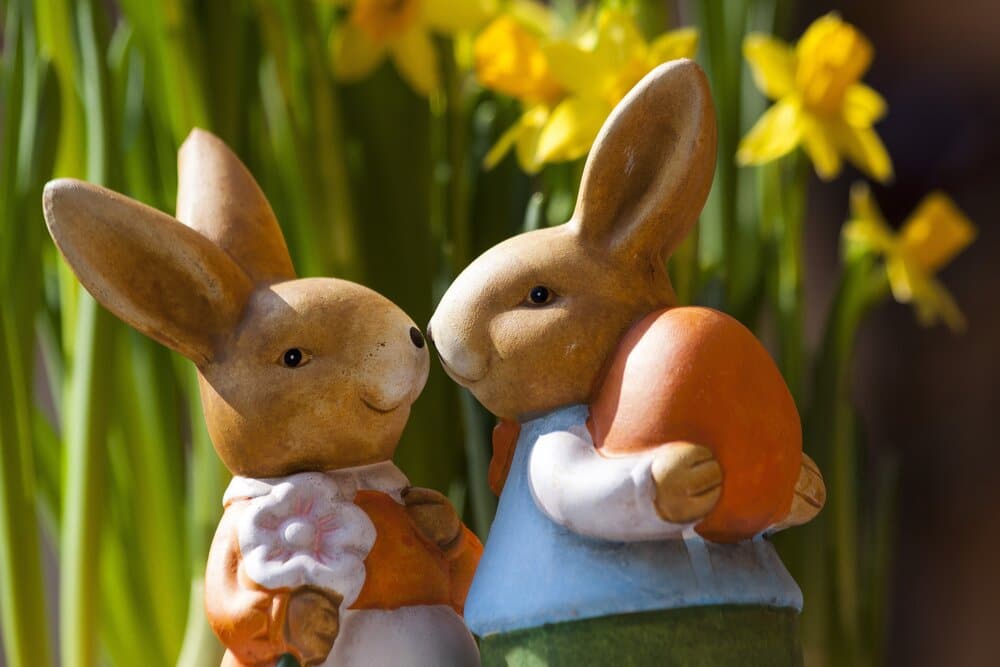