What Happens When You Freeze Your Eggs?

Leading doctors are backing calls for extending the time women can freeze their eggs.

Egg freezing – where a woman’s eggs are extracted and frozen immediately for fertilisation at a later date – is growing in popularity, with some celebrities opening up about undergoing the procedure, including Olivia Munn, Celine Dion, Sofia Vergara and Rita Ora.

Currently, the storage period is a maximum of 10 years, after which people must decide whether to undergo fertility treatment or have their eggs, sperm and embryos destroyed, but now a new paper from the Royal College of Obstetricians (RCOG) says frozen eggs can be stored indefinitely and won’t deteriorate.

Experts from the RCOG and The British Fertility Society (BFS) say the current Government limit may encourage women to defer freezing their eggs until later in life (by which time, generally speaking, the egg quality may not be as good).

Women and couples opt to freeze eggs for all sorts of reasons; some choose to for medical reasons, like premature menopause or before they undergo cancer treatment (although in these cases, eggs can be preserved up to the age of 55), others because they haven’t met the right person to start a family with yet but want to keep their options open for the future, or because they simply don’t feel ready for children yet.

RCOG spokesman and professor of reproductive medicine and surgery, Adam Balen, says the 10-year limit is not fit for purpose, because it means women are “forced to initiate a pregnancy they may not be ready for, or have their eggs destroyed”.

So what do you need to know if your’e considering putting your eggs on ice?

What is egg freezing in a nutshell?

Gynaecologist and fertility expert, Dr Larisa Corda, explains it’s a “means of helping preserve fertility for the future”. Freezing the eggs at the point of extraction means they avoid the decline in quality that’s associated with ageing.

“It essentially means that a woman becomes her own egg donor later in life, when she decides she wishes to have children,” she says.

So, what’s the process?

“It involves the same sort of procedure as the first part of IVF, where a woman takes injections to stimulate her ovaries, to encourage follicles to grow and lead to egg maturation over several days.

After that, the eggs are collected via a simple surgical technique using a needle placed into the vagina and then into the ovaries, to aspirate the eggs which are there,” Corda says.

The daily injections (usually for eight-11 days) involved in the first part of the process is to encourage the ovaries to produce more eggs.

“They may be uncomfortable and lead to side-effects like bloating, abdominal pain, nausea, headaches and other hormonal symptoms, such as breast soreness and changes to your mood,” she adds.

Women are usually put to sleep for the egg retrieval, during which, a long needle is inserted into the vagina to reach the ovaries and remove the fluid in each follicle that contains an egg.

“This is all done under direct ultrasound guidance and normally takes around 30 minutes.

You will not feel anything during the procedure, but afterwards, you may have some cramps and a bit of bleeding, which all normally settles down within 24-48 hours.”

How many eggs are usually frozen each time?

It really depends how many are produced by the patient at the time. Corda says the number of eggs doesn’t give a good indication on the quality though – which is only revealed after the eggs are fertilised to create embryos further down the line, when the woman or couple want to try to have a baby.

“Because of this reason, women are advised to freeze between 10-15 eggs, to give themselves a good, reasonable chance. This may involve doing several rounds of egg freezing, but there’s no guarantee of success,” she says.

The aim varies depending on the clinic though, and the “numbers needed when older become much more unpredictable, and it also becomes much harder to get a good number of eggs too”.

The success rates are heavily dependant on age and the quality of the eggs – which Corda says is closely intertwined with age.

“Not surprisingly, the highest live birth rates from previously frozen eggs are shown to come from women who undergo the procedure before they are 30.

However, the average age at which women freeze their eggs is around 37, with many women closer to 40 by the time they consider doing this,” she says – adding that it’s generally agreed that the best time is before age 36, when most women’s eggs are still a sufficient quality and you’re more likely to use them in the future (as opposed to someone 25 and perhaps more likely to fall pregnant without medical assistance).

“The birth rate with previously frozen eggs per embryo transfer is around 18- 19%, on average,” she says.

The stats seem to vary though, and some eggs won’t actually make it, even if they were fine at the freezing stage.

Dr Suvir Venkataraman from the Harley Street Fertility Clinic adds: “For a good prognosis patient, i.e. under 35 with no known fertility issues, roughly 90% of eggs survive freezing and thawing  by vitrification.

“Approximately 70% of those will be fertilised by good sperm to create embryos. Approximately 50% of those embryos will develop well. And there’s approximately 30% chance of live birth per embryo transferred.”

How much does it cost?

At Harley Street Fertility Clinic in London, the cost is approximately £5,000 per cycle, which Venkataraman says is quite standard across London clinics.

The Human Fertilisation and Embryology Authority (HFEA) estimate the average cost at £3,350.

Arm yourself with all the facts on the costs long-term, and understand it’s not a guaranteed insurance policy for getting pregnant in the future.

“It’s important to have a fertility specialist to get assessed before considering egg freezing, as the decline in egg number and quality can start much earlier for some women,” Corda says.

“If you’re not sure what clinic to go to, the HFEA website has lots of great and useful information to help you to decide and check out their credentials.

“Egg freezing does not offer any guarantees, but for a lot of women, it is the best possible chance of having their own biological children later in life.” 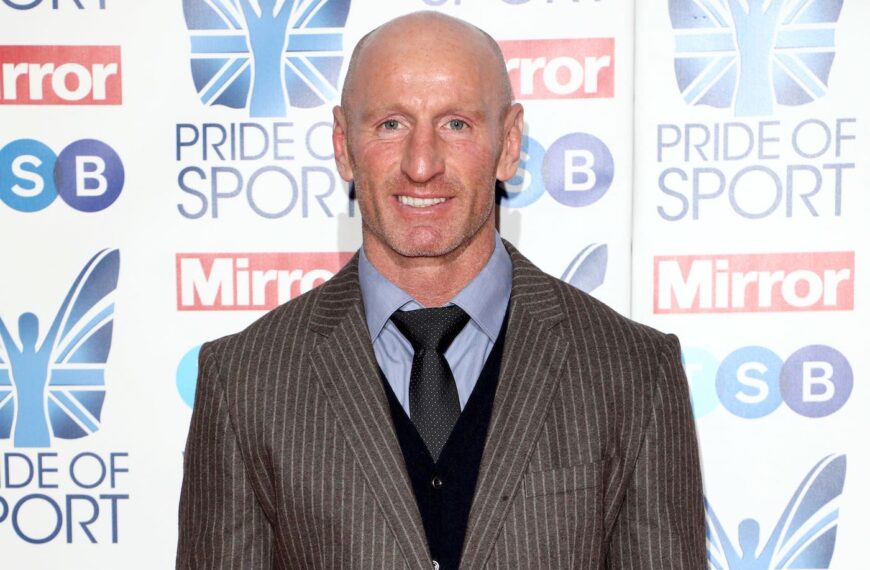 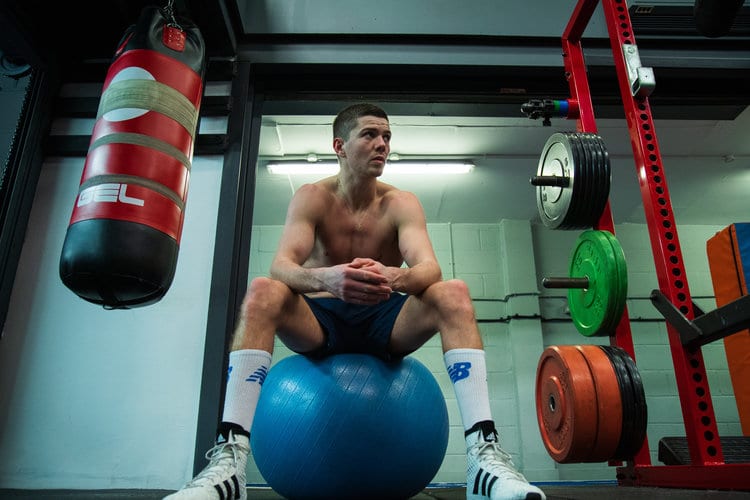 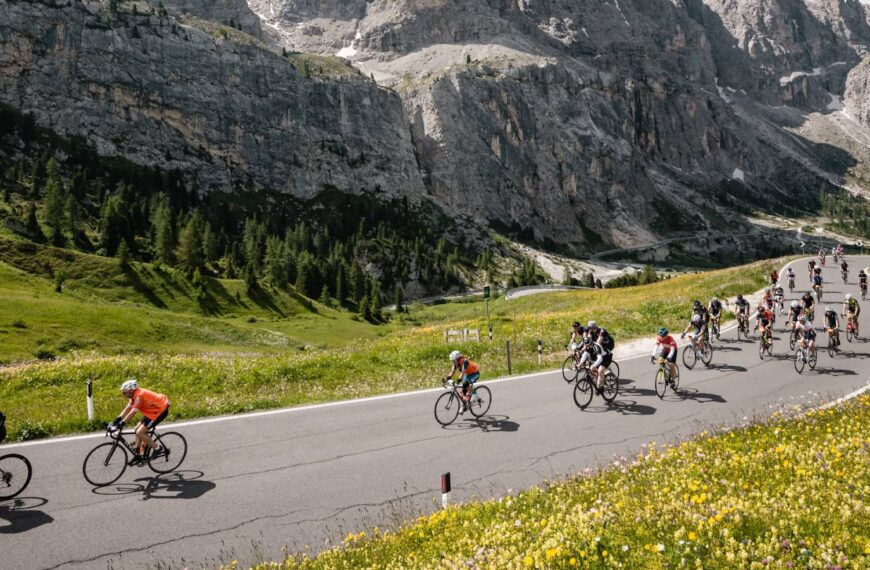 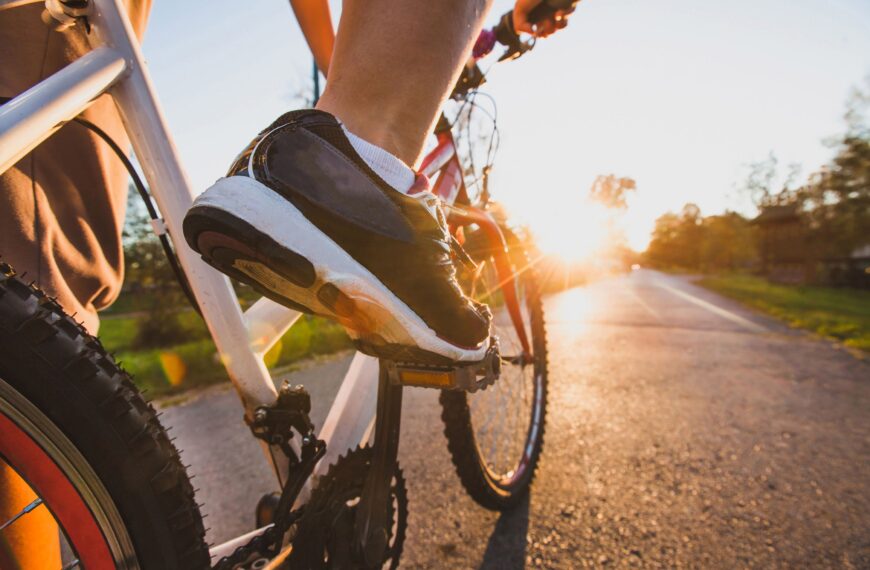