Business and criminal justice leaders are joining people who have served sentences in a 100-mile walk – The Right Track.

They are walking to support the reintegration of people post-prison who want to “put back not go back”.

Walking alongside them, rather than away from them, is, they believe, the best way to prevent reoffending. Over 70,000 people are released from prison each year, many feel “set up to fail” and re-offend.

The walk is in support of the work of charity, Beating Time, which helps people maintain their mental health in prison and get into work and rebuild their lives after prison.

The High Sheriffs of the West Midlands, Greater Manchester and Greater London along with prominent people from across the community, including regional prison Governors will join The Right Track, at various points.

The walk, 100 miles from HMP Birmingham to Manchester is about raising awareness of how much support people need, from across the community, when they leave prison.

Businessman Alex May is also joining the walk. Having arrived in the UK from Zambia as a child slave, unable to read and write, committed offences and served a sentence, he is now directing himself to work in prisons, particularly concentrating on mental health issues. Alex is currently working with Channel 4 on a film about prison health and the heroes of the London Bridge Terror Attack.

Figures show that having a job reduces the likelihood of reoffending by half. Currently, reoffending costs the taxpayer around £18 billion per year. When you divide that by the number of people prisons release every year, that equates to over £500,000 per person.

The walk hopes to raise vital funds for the charity’s peer-led employment programme, Inside Job which is currently operating, in 5 prisons across the West Midlands.  Jon Floyd is the inspiration behind Inside Job.

The Right Track, is Jon’s route home from HMP Birmingham, where he has served a 7.5-year custodial sentence to Manchester.  He wants to walk home to show he is now on a different path, how long it takes to get back to a “normal” life post-prison and how much support people need.

Jon was eligible to go to an open prison two years ago but chose to remain in a closed Victorian prison in a pandemic, to develop Inside Job and a peer led Mental Health initiative he pioneered with a nurse in HMP Birmingham.  That initiative, Wellbeing Navigators (peers trained in suicide and self-harm prevention), has now been rolled out by the Government to eighteen Prisons. His colleagues at Beating Time and the staff in HMP Birmingham have a huge amount of respect for him.

‘The Right Track takes the walkers along the canals, from behind the prison all the way home. Employers and candidates who work with Inside Job are also joining in as are most of his new colleagues at Inside Job, many of whom have also served a sentence.

“My colleagues who have served sentences are the most resilient and compassionate people I know. They are massively committed and brilliant at their job. They have built Inside Job, proving the people closest to the problem are often the solution.”

Inside Job, which started in earnest at HMP Birmingham in April 2021, has now been adopted by five other prisons. Inside Job trains people that are serving their own sentences as recruiters, to find the best candidates: people who want to change and contribute. They take employers into prison to interview them, so they have a job offer before they leave.

Everything gets disclosed upfront, there are no surprises. They then intensively support them on release, filling the practical and emotional potholes in the road to taking up a job offer.

“A job offer, is not Job done for our candidates” added Heather. “Insecure housing, lost ID, no transport, legal curfew times, hunger, fear and a whole host of issues can put opportunities out of reach.”

The initiative has been so successful that Inside Job now has over 80 participating employers including KPMG, HSS Hire and VGC Group.

Heather is very proud of what the tiny team have achieved. They have largely been confined to one prison wing because of covid and have had to pull interviews because of chronic staff shortages in prisons. Yet, they have achieved over 200 job starts in the last 14 months, from three wings of three male prisons and a women’s prison.

“It has worked for three reasons: it’s led by people serving their own sentences; we support our Recruiters and Candidates in prison and crucially in the community on release and because we enjoy the full backing of local prison governors and Heads of Reducing Reoffending.”

The Inside Job recruiters in prison include a doctor, a teacher, an aeronautical engineer, a traveller and a student.

Most of their candidates, like Jon himself, have gone out of their way to help other people in prison, as Listeners (prison Samaritans), Literacy and Numeracy Mentors, helping people in the induction unit and performing lots of roles and jobs in prison.

“ We look for people who find purpose and contribute – even in custody.” Added Heather.

3000 men get released each year from the five West Midlands Prisons they work in. Inside Job need to expand their team which is why they are trying to raise funds.

Heather is fiercely passionate about improving the prison system. She feels money spent warehousing human beings when they are adults, would be far better spent upstream investing in children and young people.

“We’ve got ourselves into a situation where most of the prison population are people that have been excluded from our communities, way before they get to prison. They have been brought up in care, excluded from school, excluded by poverty, mental illness, homelessness and addiction. We need to work much harder to enable children and young people to access the structures that allow us all to develop as people: family, school and work.” She says.

“We are getting around 50 per cent of all candidates who engage with us into work. The national average is around 20 per cent. It’s early days and we are looking to improve on that. Jon is taking a real risk putting himself out there like this, many people will voice their scepticism and worse. So, we will be with him, literally every step of the way.”

Other European countries are closing prisons. The Germans lock up half the number of people we do. The UK cannot be twice as criminal as other Europeans. Our crime rate has been falling for years (with the exception only of Cyber Crime).

We live in a safer society than ever before. Why we are building 20,000 more prison places at a cost of £60 billion, to build and run, should be questioned. For context, that’s more extra prison beds than we have mental health beds in the whole country.

Jon, from Manchester, was sentenced to 15 years for conspiracy to import class A drugs. He pleaded guilty and has served the custodial part of his sentence.

Jon said: “I deeply regret the harm my previous actions have caused, on lots of levels, to lots of people. But I can’t change the past, I can only use the time ahead of me to make amends and be a better man. I’ve tried to do that in prison and I’m hoping my friends, family and colleagues will help me continue to do that in on release.”

The team at Inside Job are hoping to raise vital funds through The Right Track Walk. To donate, please visit https://www.gofundme.com/f/the-right-track-walk 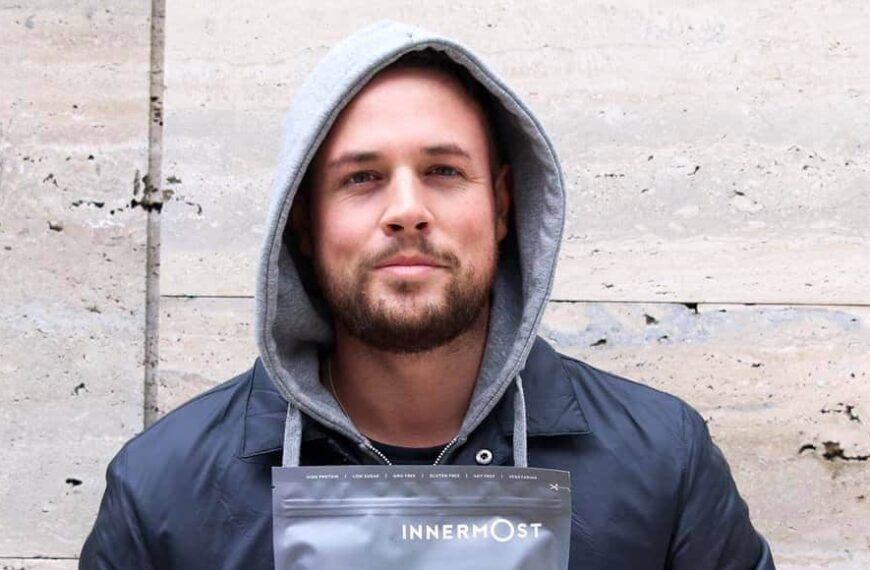 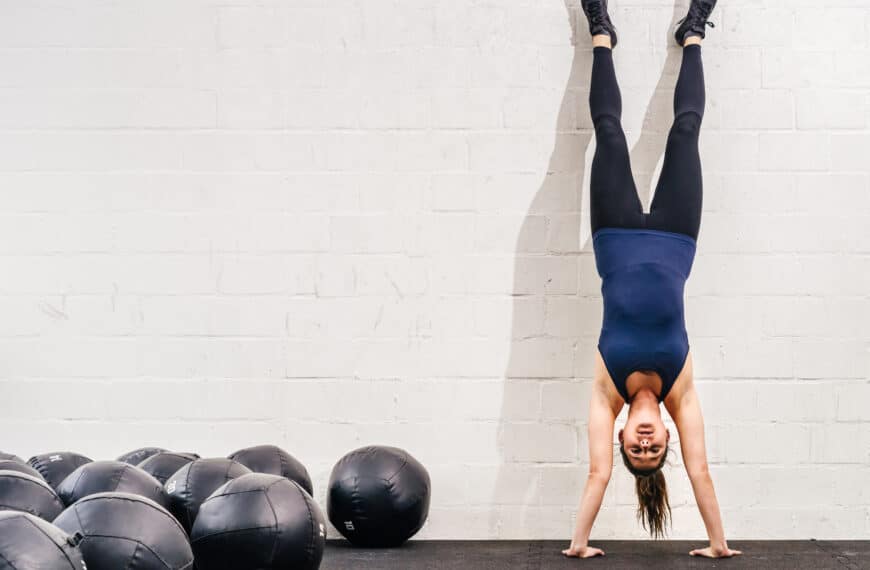 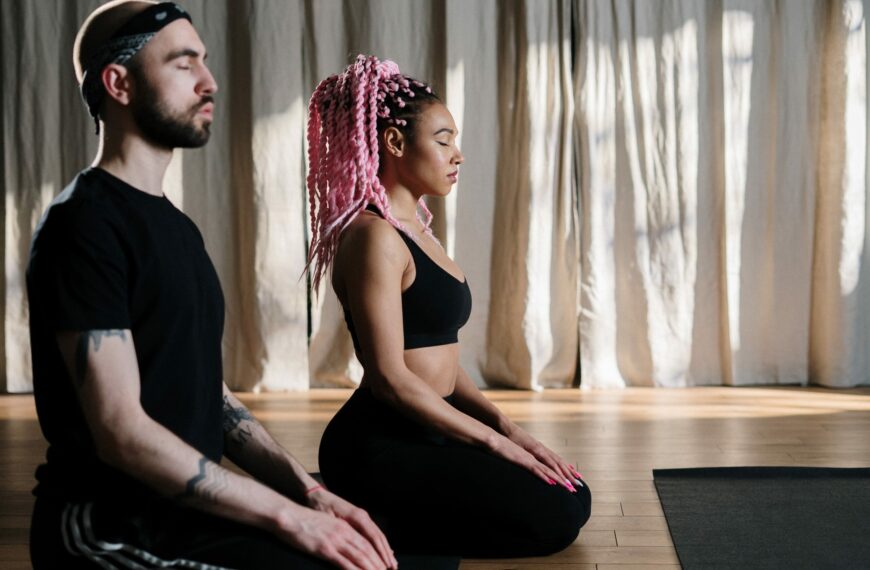 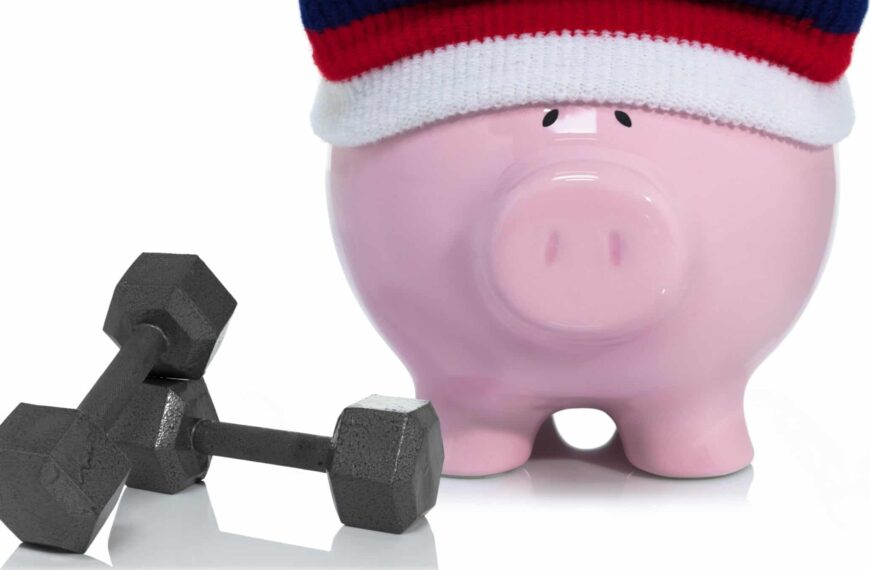