The rise in use of technology, including video calls, since lockdown is causing millions of Brits health and wellbeing problems as they struggle to disconnect at the end of the day, according to new research.

Over half (54 per cent) of Brits have experienced symptoms such as insomnia, headaches, eye strain, anxiety or low moods because of using technology like video calls more during lockdown.

On top of that, it takes people an average of 37 minutes to switch off when working at home, and for more than one in ten people (12 per cent) it takes at least an hour to disconnect.

The study, which was commissioned by Bayfields Opticians & Audiologists and questioned 2000 people, found people spent an average of three hours and 12 minutes each week on tools such as Zoom, Skype and Microsoft Teams for work and social purposes – an increase of 120 per cent compared to before lockdown.

Since lockdown, a third of Brits feel like they’ve spent more time than is necessary on video calls, and more than half think some video calls could have been dealt with quicker over the phone or email.

Nearly half of people (44 per cent) struggle to keep up with the conversation on a video call if there are too many people taking part.

In response to the physical and mental wellbeing issues associated with an increase in ‘connected lifestyles’, Bayfields Opticians & Audiologists has introduced a new range of revolutionary lenses to the UK market that reduce the side effects of using technology throughout the day.

In a recent study, Zeiss SmartLife lenses improved all day visual comfort by 78 per cent compared to the participants’ typical spectacles.

Participants also reported significant improvements to their quality of vision when using connected devices; distance vision – used to watch television – improved by 85 per cent; intermediate vision, which would be used to view a computer or laptop for a video call, was made better by 81 per cent, while near sight – needed to use a smartphone – was enhanced by 80 per cent.[i]

Royston Bayfield, founder and managing director of Bayfields Opticians and Audiologists, said: “Using several tech devices throughout the day is common for most people, and this has proved even more prevalent during recent months during lockdown and remote working.

But while technology such as video calling apps are great to stay connected with each other, using these for long periods of time can cause eye strain, neck tension and headaches, which can all lead to further physical, mental and emotional health and wellbeing problems.

“What people don’t realise is that our eyes have to adapt as we move between different activities and screens due to peoples different working distances and viewing angles.

This can lead to some of the discomforts we feel, as well as prevent us from carrying out the activity as effectively as possible. And whilst some devices are crucial to us succeeding in our working lives, it’s important we find a solution to this challenge.”

The study, conducted in partnership with Aston University Optometry School, found four out of five adapted to the new lenses within 24 hours of first using them, with 43 per cent saying they felt ‘immediately’ comfortable in them.

The results of the study have since been used to support the global launch of the ZEISS SmartLife lens portfolio, which are available at all Bayfields stores across the UK.

Bayfield added: “When the opportunity arose to play a significant part in bringing lenses to market which ease the strain these devices place on our vision, it was certainly something we wanted to contribute to.

We’re proud to have worked with ZEISS, Aston University and our own clients on this project and to be involved in something that will futureproof the health, wellbeing and lifestyles of millions of glasses wearers the world over.” 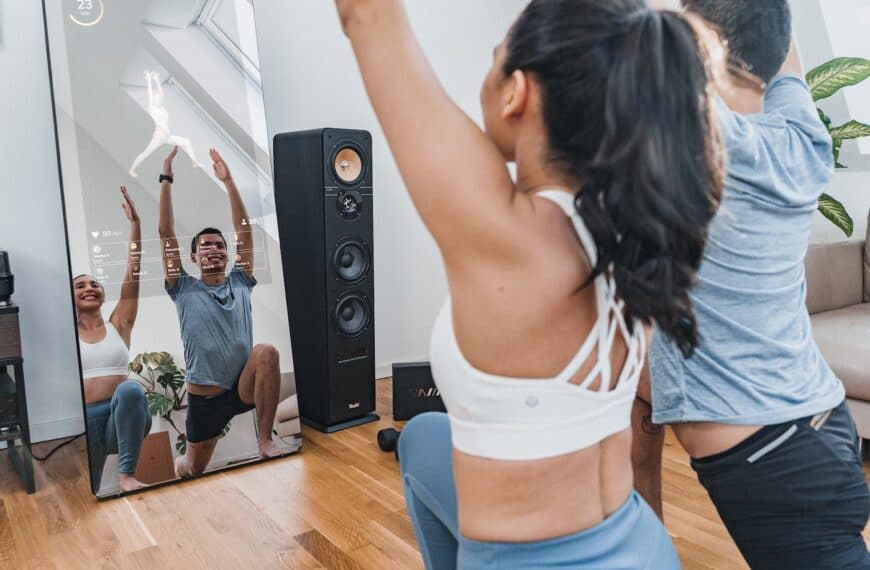 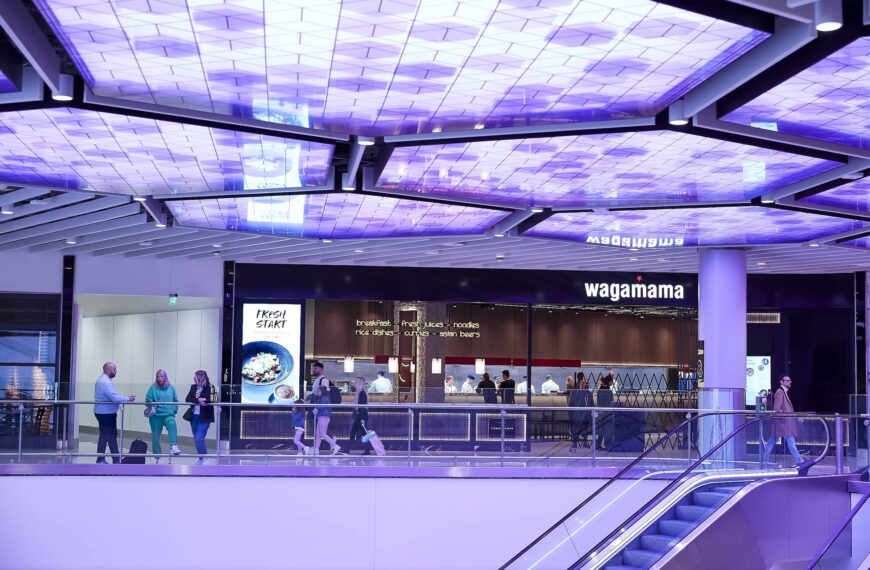 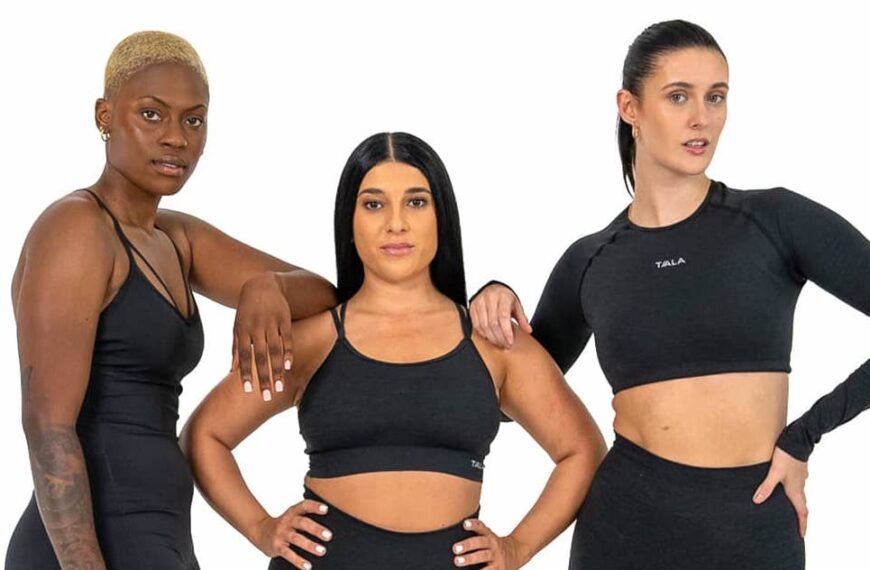 Are You SHREDDY For The Busy Girl Challenge? 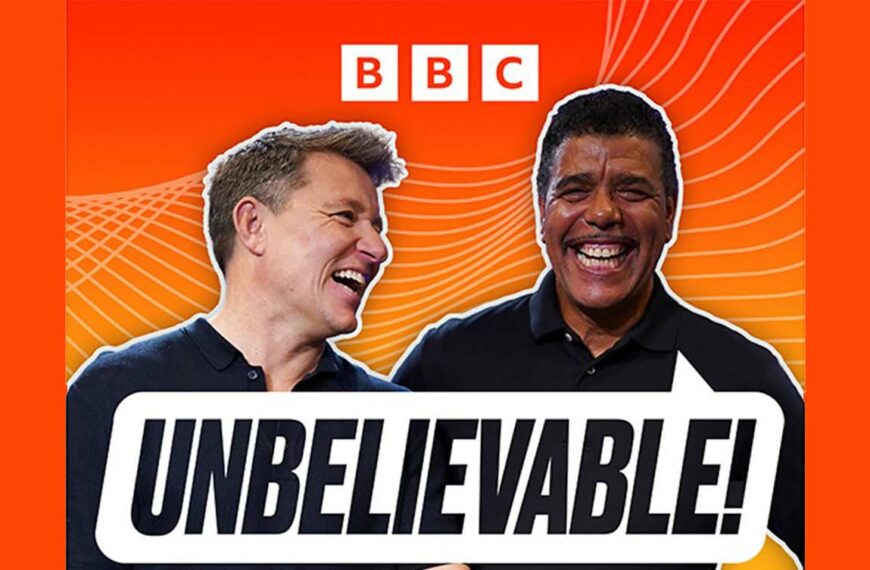