With Season 3 of Netflix’s smash hit Stranger Things now live on our TVs, lifestyle nutrition brand Supreme Nutrition takes a look back at some of the strangest things practiced in the world of health, nutrition and fitness during the 80s, with help from their in-house PT Alex Parsons (@_alexparsons_).

The Blue Vision Diet allowed individuals to eat unrestricted as long as they wore a pair of blue glasses while doing so.

The most calorific and tasty foods are often yellow (think cake, crisps, biscuits) so wearing blue tinted glasses makes food less appetising: the theory being that dieters don’t eat as much.

Alex’s verdict: “While being able to eat what we want sounds great, I would give this diet a miss.

We see different diets come and go, but I really can’t see this one coming back anytime soon. Let’s be honest even if I saw my favourite food through blue tinted glasses, I’d still eat a lot of it.

Instead go for a well-balanced varied diet, with plenty of colourful fruit and veg, high protein and carbs such as wholegrain rice and sweet potatoes. Along with a small amount of healthy fats, such as avocados and almonds, you’ll be well on your way.”

2) The ‘trick your man into losing weight’ diet

Based on Suzy Kalter’s popular 1980’s diet book ‘How to Take 20 Pounds Off Your Man’, this diet advocates stealth and trickery in order to subtly help the hubby lose weight without him even noticing.

Alex’s verdict: “The book is actually based on a medically-approved diet plan that helps a significant other plan delicious meals for their partner while calorie counting.

It makes eating sound fun and interesting whilst putting yourself into a calorie deficit making fat loss occur.

That being said, if you’re keen to help a loved one make real changes to their health and fitness, it’s essential that they are an active part of the process to ensure sustainability, which is the key to success. So be honest with them, rather than tricking them!”

Goat yoga is practiced in the presence of, and in tandem with, live goats. Goats are kind-hearted animals so the theory is that practicing yoga with an animal nearby will lift your spirits, lessen feelings of grief and improve communication.

Alex’s verdict: “I would give solo yoga a try, however personally, I’m just a little unsure on the goat bit. Yoga is fantastic for the body and mind, leaving you feeling very positive but if you’re a true fan of goats, then why not try yoga with them!’

One of the most popular home exercise videos from the 80s, this VHS was a must-have for any fitness fan keen to tone their torso.

Alex’s verdict: “Jane Fonda, Jazzercise and 8-minute abs transformed the way we exercised in the home.

However the infamous abs video isn’t something that I’d recommend. Loads of crunches aren’t good for you and could lead to injuries if done incorrectly.

With so many other fantastic core exercises at your fingertips and easy to find  on social media, I’d give the 8-minute ab. workout a miss and instead try one from mine or SupremeNutrition’s Instagram.”

In the 80s and 90s, Andre Agassi continuously rocked the tennis courts with his edgy style and even boycotted Wimbledon because of its strict dress code.

Often using the Grand Slam tournaments to showcase his unique style, one of his most iconic looks was at the 1988 US Open where he stepped onto the court wearing a tiny pair of denim acid wash hot pants.

Alex’s verdict: “The 80s had many fashion faux pas, and wearing denim whilst exercising was probably one of them; far too restricting and sweaty! It’s always best to wear fabrics that allow the skin to breathe and allow you to move more freely.

I’m sure Agassi quickly learnt his lesson and has stuck to cotton, nylon and polyester kit ever since. With this said, it didn’t stop him winning!’ 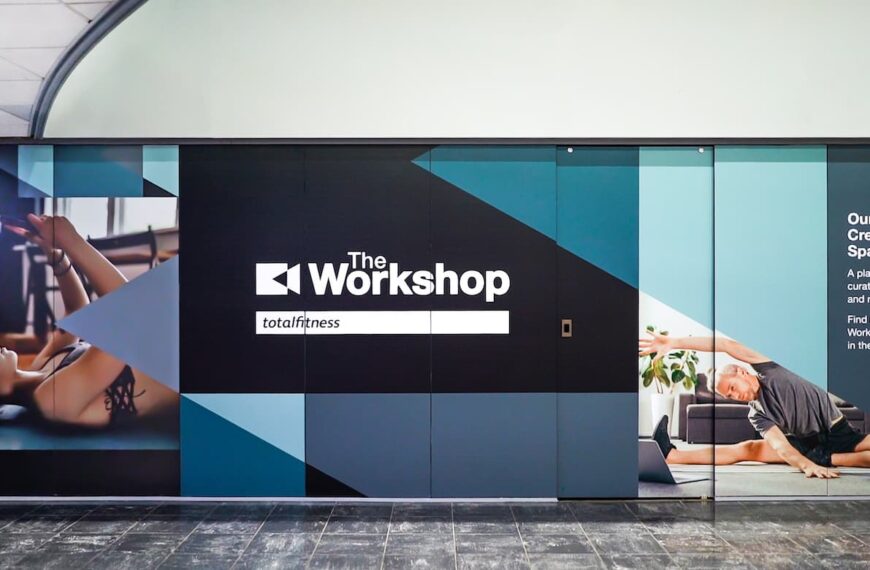 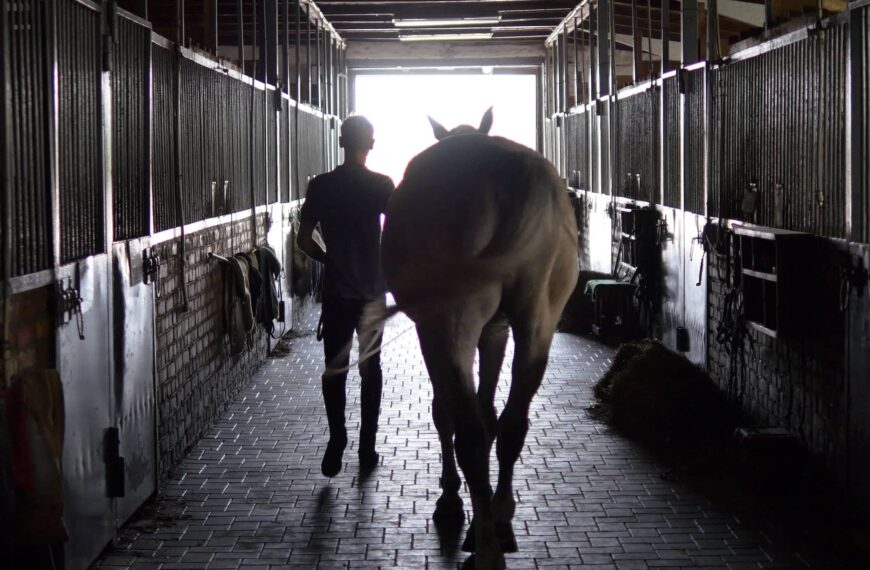 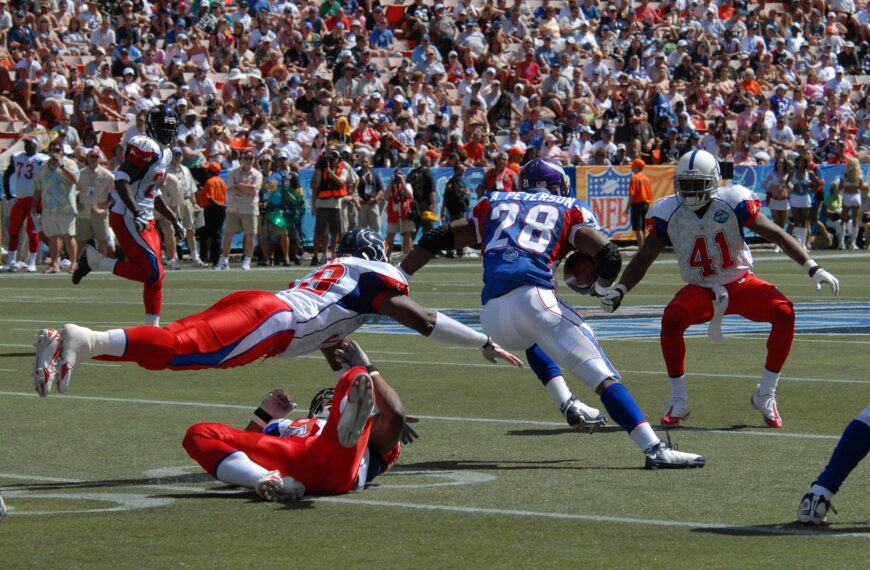 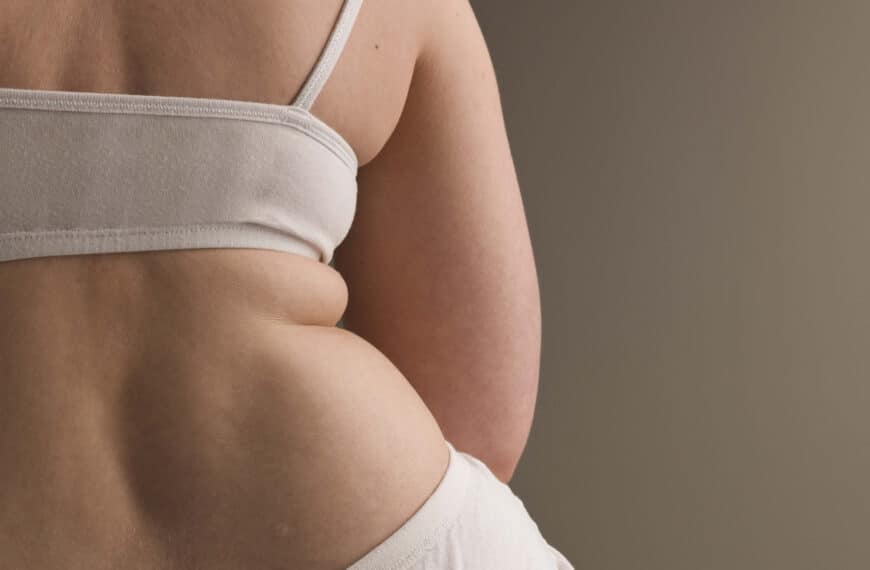