“Rihanna is a generational talent, a woman of humble beginnings who has surpassed expectations at every turn. A person born on the small island of Barbados who became one of the most prominent artists ever. Self-made in business and entertainment,” said Shawn “JAY-Z” Carter.

“We are thrilled to welcome Rihanna to the Apple Music Super Bowl Halftime Show stage,” said Seth Dudowsky, NFL Head of Music. “Rihanna is a once-in-a-generation artist who has been a cultural force throughout her career.

We look forward to collaborating with Rihanna, Roc Nation and Apple Music to bring fans another historic Halftime Show performance.”

“Rihanna is an incredible recording artist who is a favourite for many millions of Apple Music customers around the world,” said Oliver Schusser, Apple’s vice president of Apple Music and Beats.

“We’re excited to partner with Rihanna, Roc Nation and the NFL to bring music and sports fans a momentous show — what an incredible artist for the inaugural Apple Music Super Bowl Halftime Show.”

Over the coming months, fans can expect to see exclusive details and sneak peeks leading up to the Apple Music Super Bowl Halftime Show by following @AppleMusic on TikTok, Instagram and Twitter.

This marks the first year of a partnership between Apple Music, the NFL and Roc Nation. 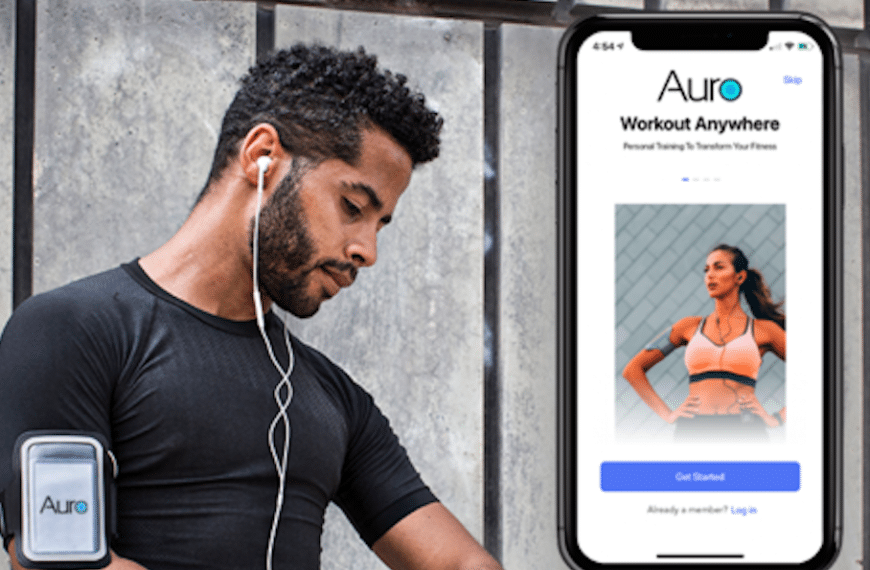 Don’t Let Postponed Running Events Get You Down – Keep Race Fit With Auro! 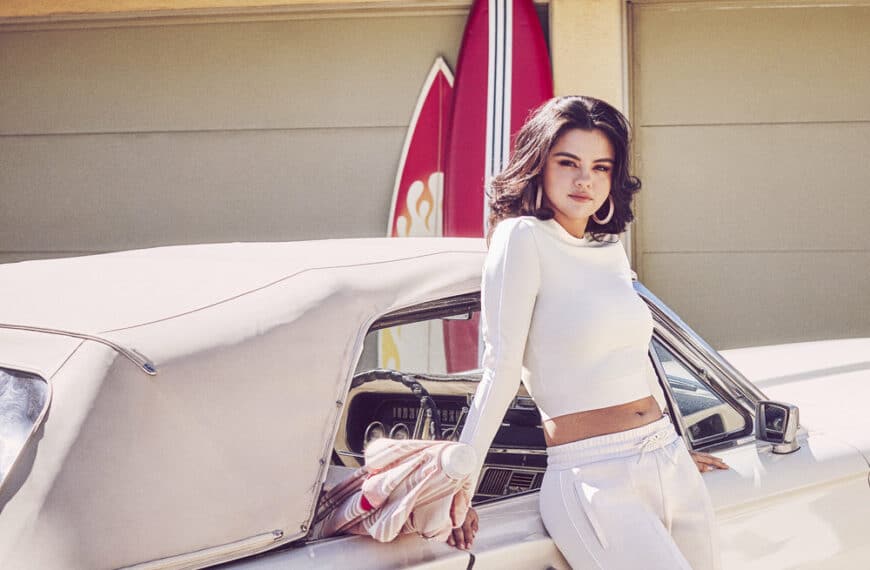 Selena Gomez Keeps Her Style Fresh With The Cali Remix 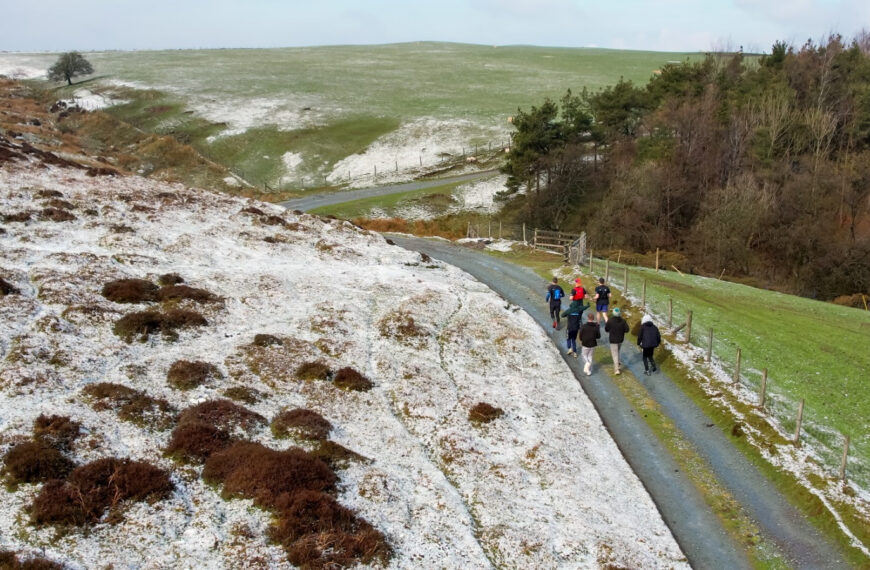 Your Teammate In Health And Wellbeing: Nuffield Health Partners With The FA To Build A Healthier Nation