New Balance and Red Bull Bragantino have announced, that the Brasileirão Série A side is to sign a sponsorship deal with the global sports brand for the 2022 season.

New Balance will work alongside the Bragança Paulista, Sao Paulo based team to deliver world-class designs, including a bespoke offering for all technical kits, training, lifestyle and travel apparel.

We Got Now represents the next leg on the brand’s Fearlessly Independent journey and aligns with what both groups want to do together.

This will be the first time a Brazilian football club carries the New Balance logo on their kit – fueling growth plans for the brand’s football business across the continent.

Established in 1928, Red Bull Bragantino has a compelling 94-year history – winning the Sao Paulo state Championship and Runner-ups in the Brazilian League during the ’90s.

After the acquisition from Red Bull in 2019, the club soared, making it to the finals of 2021 Copa Sudamericana and qualifying for their first-ever edition of Copa Libertadores in 2022.

“New Balance is excited to partner with Red Bull Bragantino, our first club in Brazil. Red Bull Bragantino has challenged the status quo in Brazilian football, and we’re eager to support the club and their fans on that journey with a truly disruptive partnership approach.

We’re looking forward to creating a range of innovative and high-performance products, marketing campaigns and community initiatives that will capture the true spirit of the club and its passionate supporters.”

“We are delighted to have signed a new Official Supplier Agreement with New Balance. It is a great feeling to have the support of an international brand trusting in our project.

I look forward to working with our fans and supporters to strengthen our club, wearing the New Balance brand, which continues to evolve with uniqueness in the areas of fashion and lifestyle as well as sports.”

As part of the deal, Red Bull Bragantino products will be sold through New Balance retail stores in Brasil.

The Massa Bruta will become the first team in Serie A to compete in New Balance when the new bespoke kits are debuted later this month. 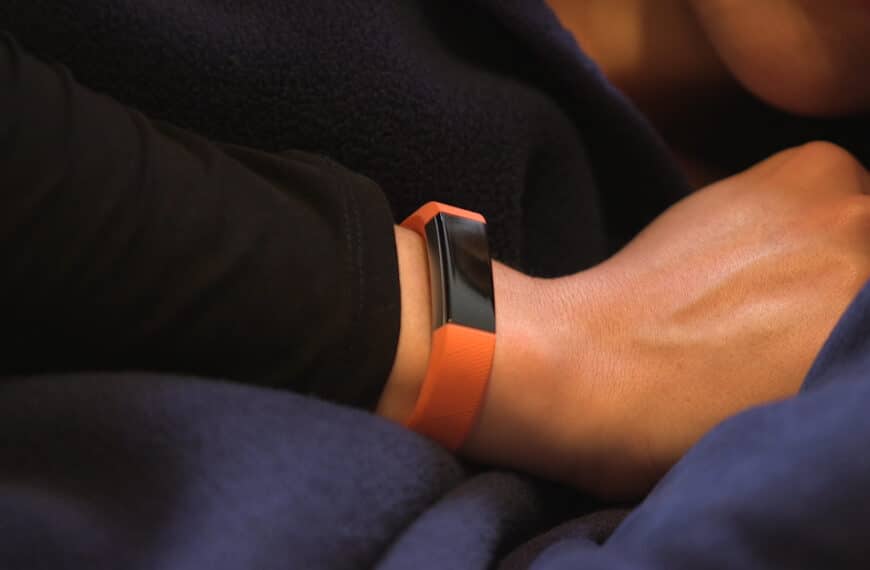 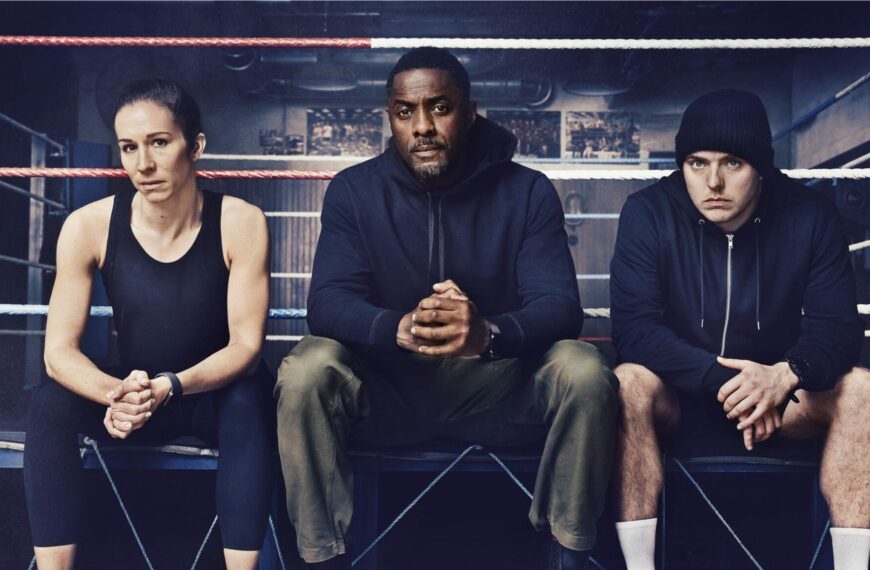 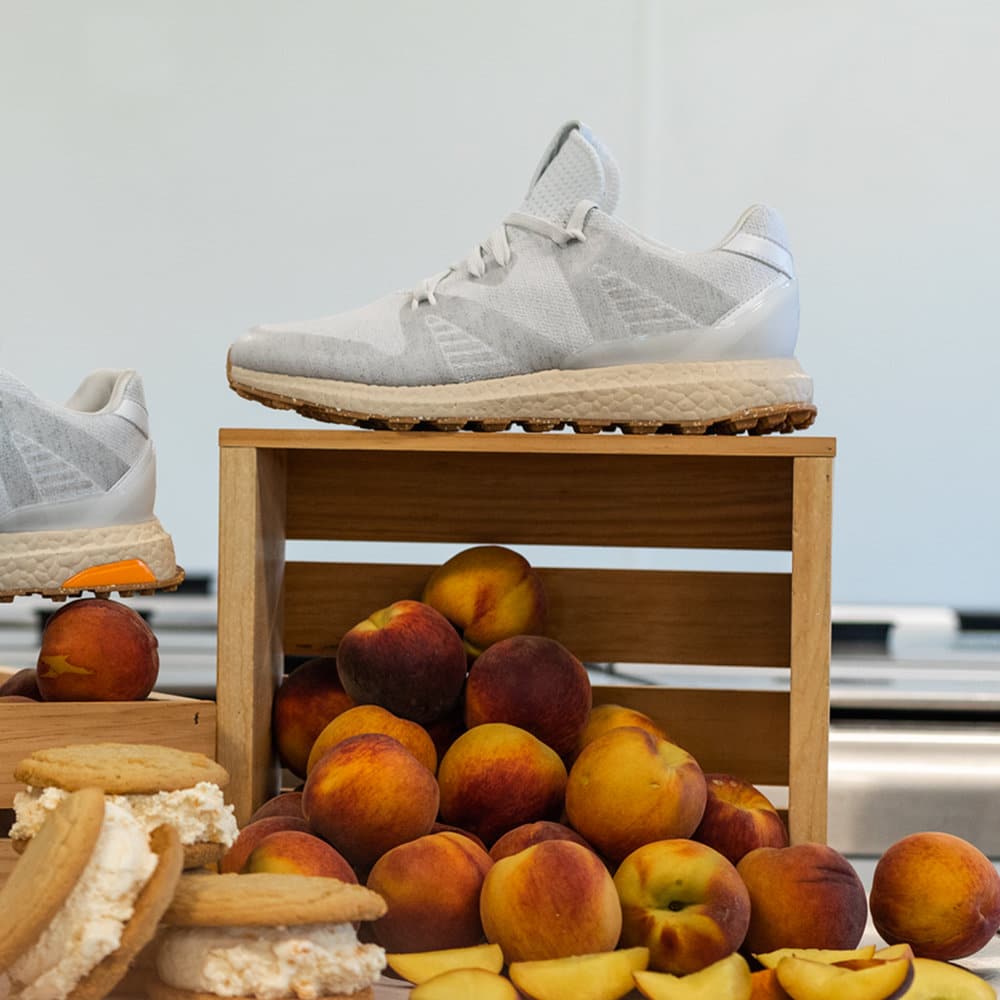 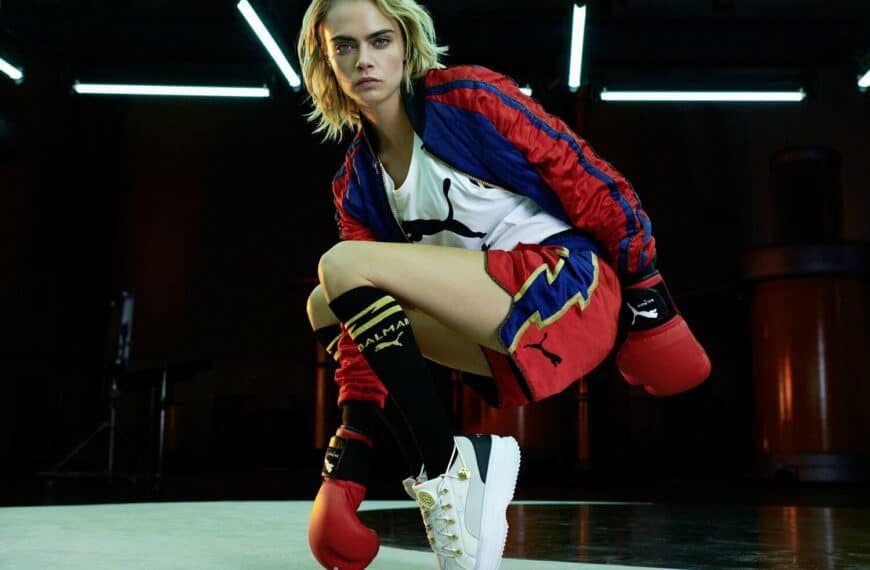