From Netflix’s The Last Dance to Amazon’s All For Nothing franchise, sports documentaries are on the rise, attracting audiences of all shapes and sizes. These documentaries transcend beyond the sport, taking the stage to address social issues and humanize our icons.

The program includes former Chelsea and England legends Dennis Wise as the team’s director of football and Des Walker as head coach.

Mola also produces a chat show named Pub Talk, hosted by football legends Alan Brazil and Ray Parlour, who break down stigmas around mental health issues and addiction with the biggest names in sport and entertainment.

Each episode is accompanied by an NFT sale containing quotes from the show with all proceeds going to a charity of the guest’s choice, such as CALM (Campaign Against Living Miserably). 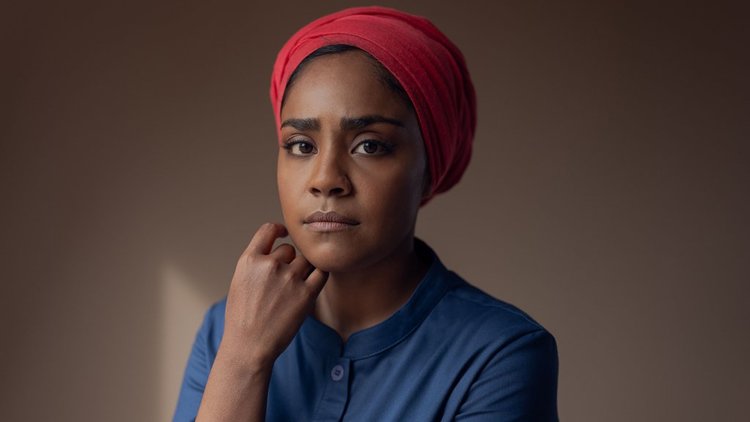 Nadiya Hussain Shares Her Journey Through Her First Course Of Therapy 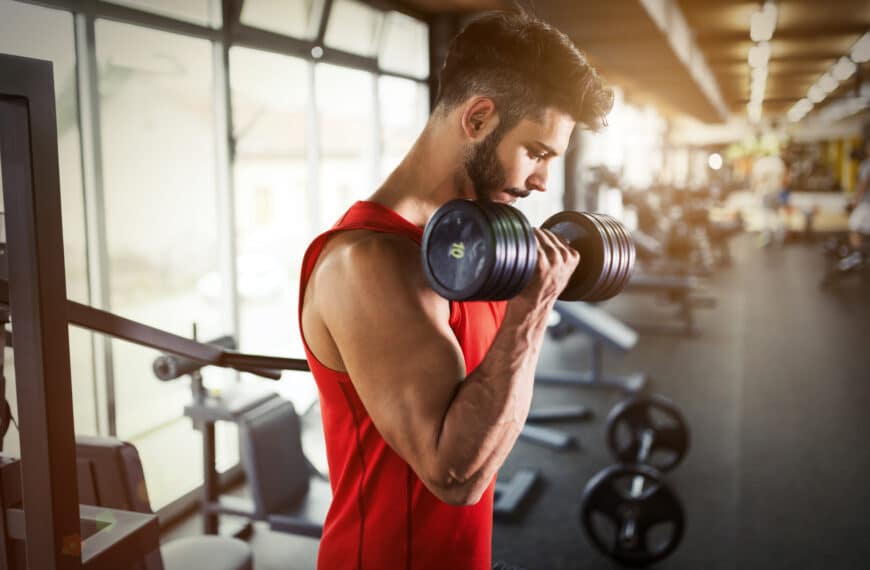 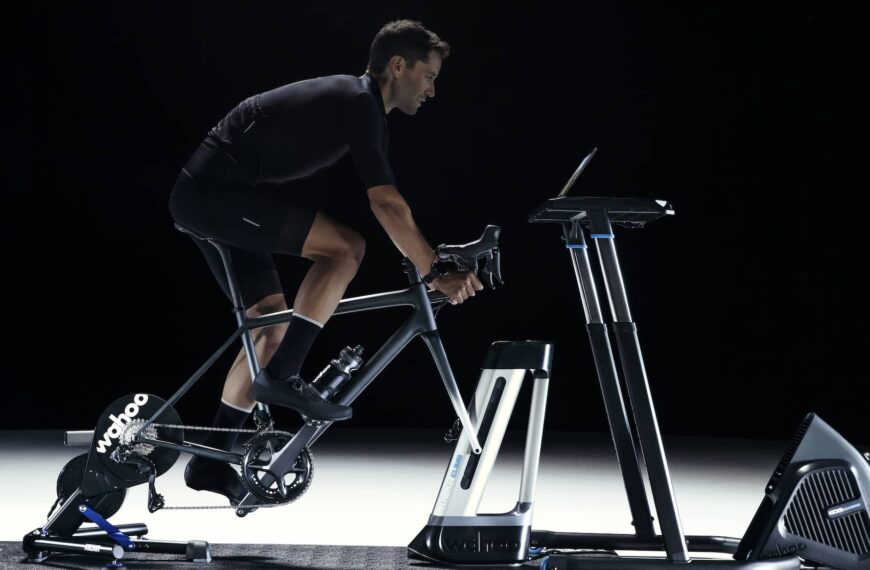 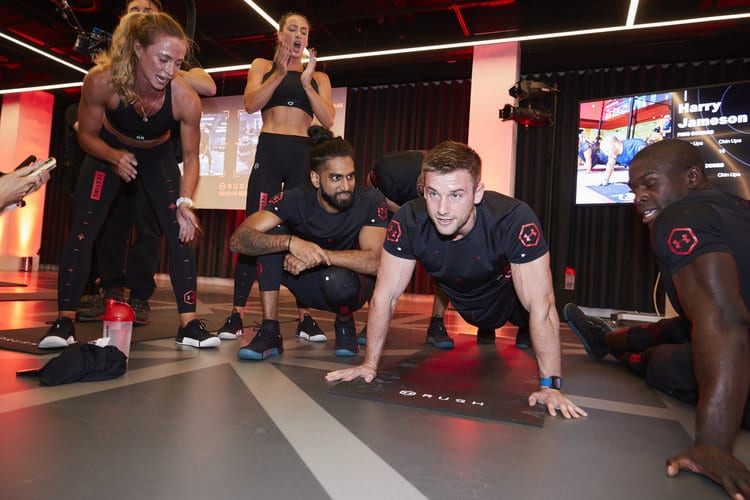