Why Is No One Talking About Prenatal Mental Health?

Awareness of postnatal depression has thankfully grown enormously in the last decade or so, and it’s estimated that 10-15% of women experience depression after birth. But what about before the baby arrives?

Well, the statistics are just as high, if not higher. It’s believed one in four women experience mental health problems during pregnancy, according to a 2018 Kings College London study, while the NHS say it’s ‘common’ for women to experience mental ill health for the first time in pregnancy.

Plus, if you have a history of severe mental ill health , you’re more likely to become ill during pregnancy or the year following birth than at other times in your life.

So, why aren’t we talking about it more? Professor Susan Ayers, a psychologist specialising in perinatal mental health from City, University of London, says: “There’s a lack of awareness that mental health issues can arise during pregnancy – for women and men.”

Indeed, it’s estimated around one in eight first-time fathers experience depression while their partner is pregnant, according to a survey by scientists at McGill University Canada.

Pregnancy is typically celebrated as a joyful and exciting time, so it may feel at odds that a mum-to-be is finding it difficult to cope. “In this context, it is very difficult for those who are struggling with mental health issues to talk about it and seek help,” says Ayers.

Louise Broadbridge, a midwife specialising in mental health, and an expert speaker at The Baby Show, says: “Women’s struggles with postnatal depression are closely monitored, however it’s only in recent years that pregnancy related anxiety and depression has come to the fore.

Women fear that by standing up and saying, ‘I’m struggling with this’, that questions will be asked about their acceptance regarding their pregnancy and their ability to mother.

“In addition, some women find when they do speak up, some friends and family members – albeit well-meaning – might respond with, ‘It’s just because you’re pregnant’, or, ‘You’re bound to feel anxious about having a baby’.

And if you feel like your feelings aren’t really being listened to or validated by those closest to you, it’s easy to feel like you don’t need to seek further professional help.”

Depression and anxiety can strike

These include overwhelming feelings of sadness and hopelessness, loss of interest in doing things you would normally enjoy, excessive feelings of tiredness, and feeling inadequate and unable to cope.

Meanwhile, it’s believed around one in 10 women struggle with anxiety during pregnancy, with symptoms including difficulty relaxing, palpitations, shakiness, difficulty breathing, worrying thoughts that seem out of proportion, and fear and avoidance of situations that make you feel anxious.

They might be worried about miscarrying, coping with sickness and other symptoms, but haven’t told their work that they’re pregnant and are not yet in regular contact with maternity services, so they have very little support or advice.”

Of course, it’s also possible for the root of the anxiety or depression not to be clear. In addition, tocophobia – an intense fear of pregnancy and childbirth – is believed to be more common than people may think.

“Estimates are that 14% of women are severely frightened of birth, although rates vary in different countries,” adds Ayers, who says the condition can have short and long-term effects.

What changes in pregnancy?

Purely on a practical level, a huge amount is changing – and about to change – when people find out they’re expecting. On top of that, there are often unpleasant pregnancy symptoms to deal with, unpredictable hormonal changes and physical changes happening every day to your body.

“Pregnancy is a time of huge physical, psychological and social change for women, which can trigger a range of positive and negative emotions, as well as physical and psychological health issues,” says Ayers.

Broadbridge adds: “Some women are surprised that, having been a healthy young woman, they suddenly feel unwell with those early pregnancy symptoms, in addition to the obvious physical changes occurring on a weekly basis.

The knowledge that their day-to-day landscape is going to change can be exciting but daunting, and can lead to feelings of anxiety and a loss of identity.

“Uncertainty regarding relationships, finances and physical health can all impact mental wellbeing too,” she continues, “not to mention the hormones flying around all over the place.”

What can you do?

As hard as it can feel, pregnancy mental health is a real issue and support is out there for those who need it. Plus, just talking can really help.

“Pregnancy and having a baby is a time of huge change and responsibility, which can trigger occasional anxiety in many people. However, if a woman or her partner has consistent anxiety that prevents them from doing normal day-to-day activities, they should talk to a healthcare professional about it as soon as possible to get help and support,” says Ayers.

Broadbridge adds: “Some women feel embarrassed to talk about how they are feeling, having never suffered with any form of depression before, but there’s absolutely no shame in seeking help – and just saying, ‘I feel anxious’, is sometimes all that’s needed.

“One of the key most important things is to be kind to yourself. Being able to relax is key to managing anxiety; starting a pregnancy yoga class or hypno-birthing course can give you some amazing breathing techniques, which will encourage you to become more settled,” she adds.

“Just something as simple as making your outward breath longer than your inward breath promotes relaxation. Most of the time, we get anxious about the unknown, so get properly informed and find a well-rated antenatal class.”

But you don’t have to listen to all of the ‘advice’ you’re bombarded with, and be wary when people share their own birth stories. “Listening to a steady stream of birth drama can condition you to expect that your story will read the same,” says Broadbridge – which might not always be helpful.

Most importantly, she says, talk: “Talking really does help to make you feel safer and supported.” 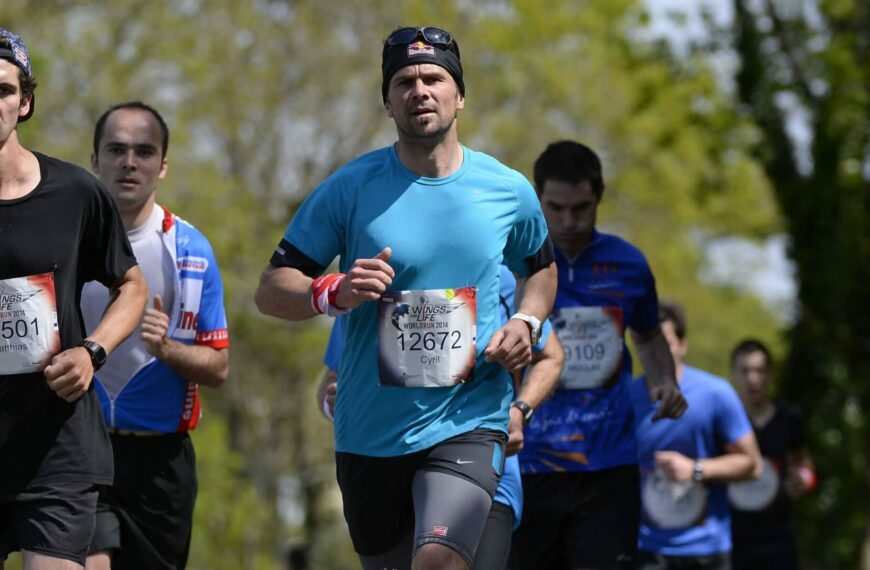