People on a plant-based diet who do strength training as opposed to other forms of exercise such as biking or swimming may have stronger bones than other people on a vegan diet, according to new research published in the Endocrine Society’s Journal of Clinical Endocrinology & Metabolism.

About 6 per cent of people in the United States are vegans. Recent research shows a plant-based diet can be associated with lower bone mineral density and increased fracture risk.

“People who adhere to a vegan lifestyle should perform resistance training on a regular basis to preserve bone strength,” Muschitz said.

The study received no external funding.

The manuscript, “Self-Reported Resistance Training is Associated with Better HR-pQCT Derived Bone Microarchitecture in Vegan People,” was published online, ahead of print.

To learn more about the Society and the field of endocrinology, visit their site at www.endocrine.org. Follow us on Twitter at @TheEndoSociety and @EndoMedia. 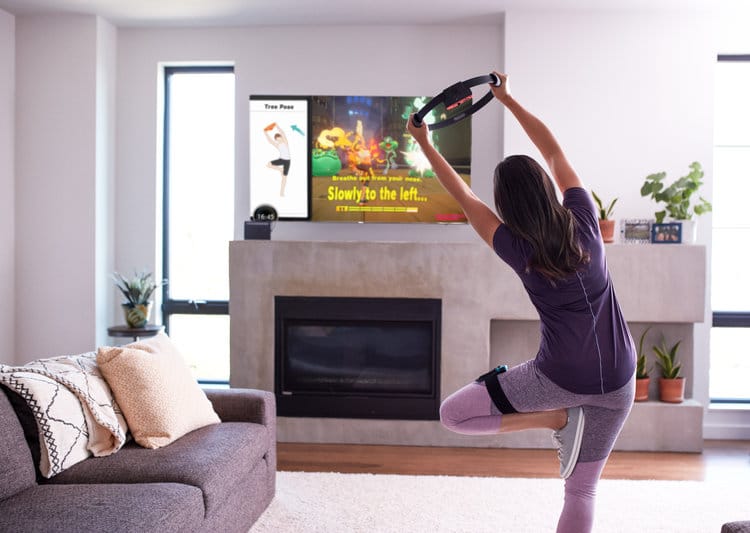 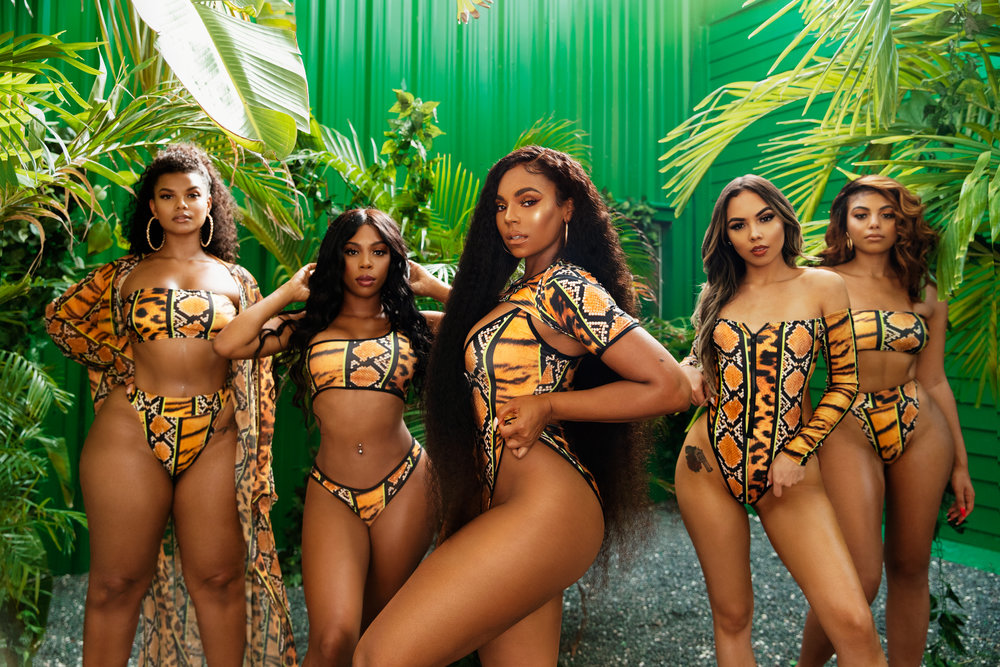 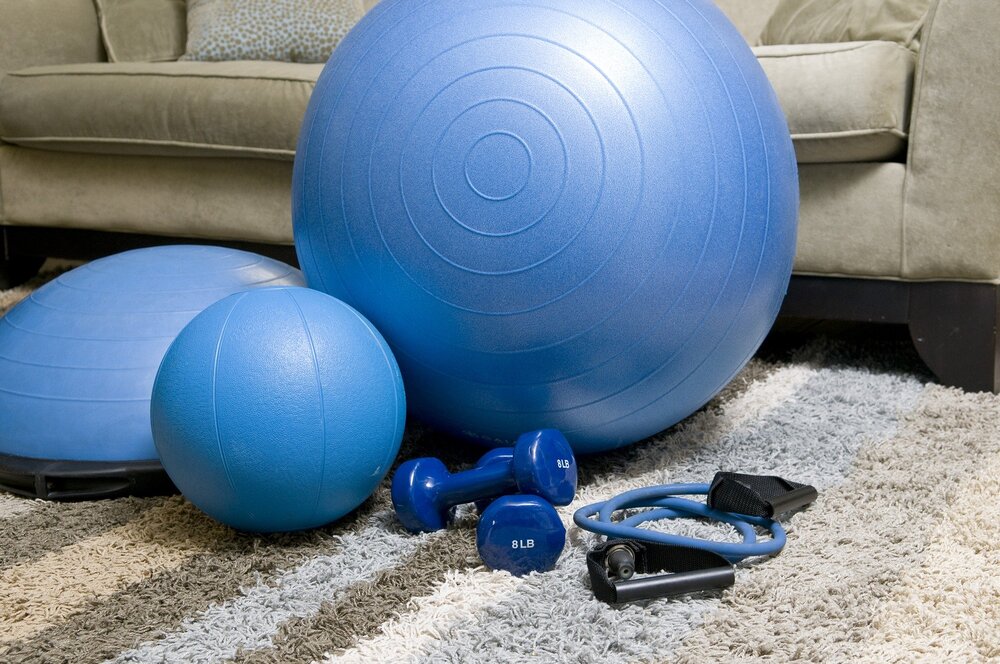 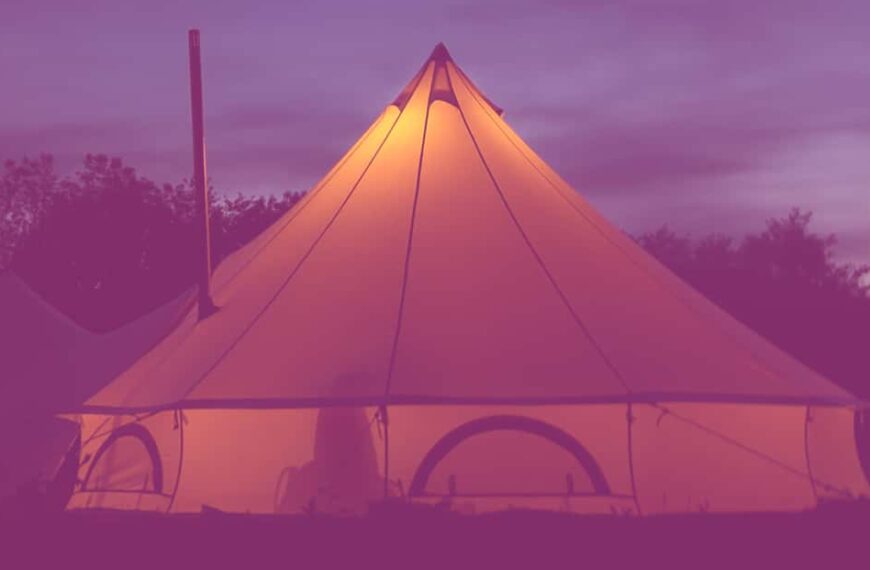