Hydra’s design is inspired by Oakley’s legacy in the sport since the ‘90s, encapsulating the highs and lows, and the excitement and adventure of riding waves and enjoying a day in and around the ocean with friends.

A campaign led by pro surfers and Team Oakley athletes Ethan Ewing and Griffin Colapinto – while on a surf trip in Indonesia – shows how Hydra captures the essence of “Good Times Only.”

Hydra features the Oakley original logo on the temples, a nod to other surf styles of the ‘80s and ‘90s like Razor Blades, Oakley’s first foray into surf culture-inspired eyewear.

Hydra is accentuated by a modern trigger stem design, also reminiscent of Razor Blades’ silhouette. Looking to the future of Oakley’s eyewear design, the brow of the frame has been modernized with a similar design architecture to what’s found in Oakley Kato®, the brand’s revolutionary eyewear launched in 2021.

Unique Oakley features round out the sunglass, including Prizm™ Lens Technology, which enhances colour and contrast, as well as Unobtainium® no-slip grip nosepads with low-bridge fit options.

“Oakley’s heritage in California surf culture of the ‘90s is an important part of our brand DNA. Hydra is a testament to the tradition and legacy of the iconic surfers that graced the waves over two decades ago, whose tradition we keep alive”, said Nick Garfias, Oakley VP of Design.

“The design language tips its hat to familiar icons of the past while integrating a future design language for the brand. Hydra seeks to re-inspire the next generation of surf culture with endless possibilities”.

Team Oakley athletes and star surfers Ethan Ewing and Griffin Colapinto lead the Hydra campaign. Australian-born Ewing first made headlines after qualifying for the World Tour at only 17 years old in 2016; later that year, he took home the World Junior Championship and qualified for the 2017 World Surf League Championship Tour.

Colapinto, a native of California, leads the next generation of young surfers together with Ewing. He boasts a number of accomplishments, including becoming the first surfer from mainland USA to win the prestigious Vans Triple Crown of Surfing in 2017. He most recently took first place at the 2022 MEO Pro Portugal and the 2022 Surf City El Salvador Pro.

“I’ve seen surfing icons celebrate their wins in Oakley my entire life,” said Ewing. “To now stand among them alongside Griffin as both a peer and friend is an incredible honour as a member of the newest generation of surfers.”

“The concept behind Hydra embodies everything that I love about the sport. There’s no better feeling than waking up and heading straight to the beach to do what I love until the sun goes down,” added Colapinto. “Putting on Hydra somehow reminds me of that feeling.”

Hydra will be available starting October 6th in select Oakley stores and retailers, as well as on Oakley.com. 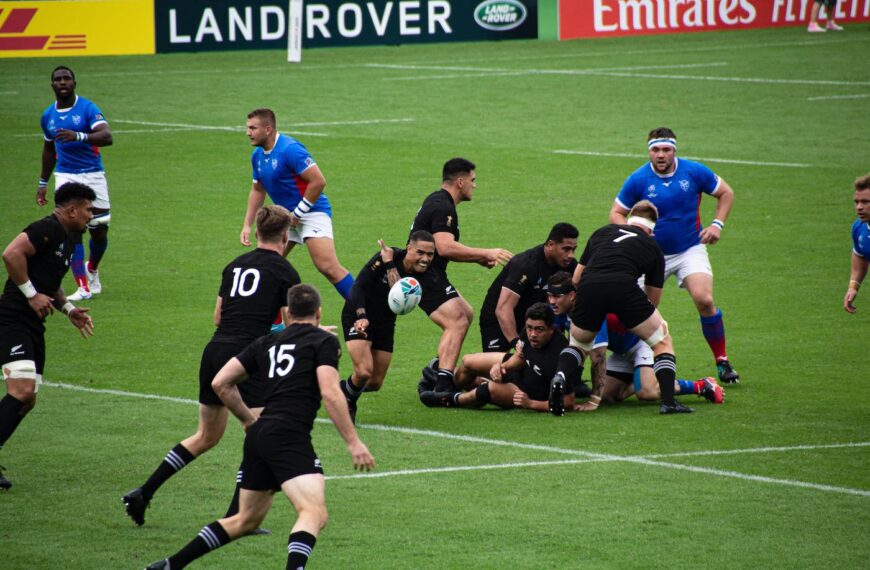 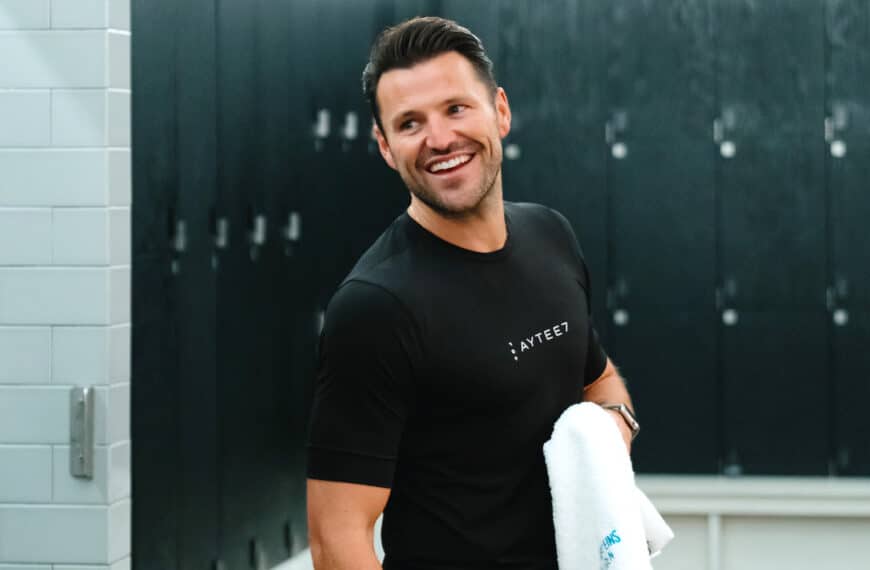 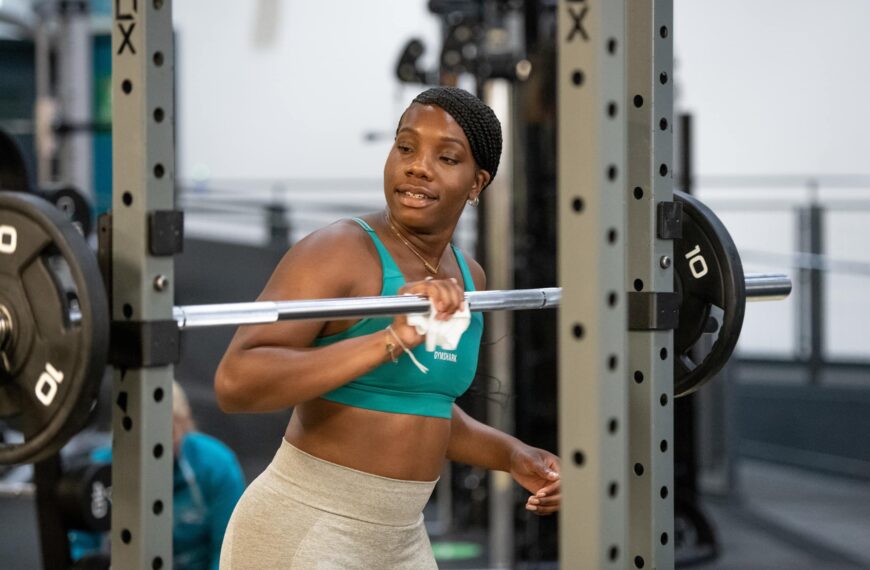 Fitness Expert Reveals How To Prepare For The Gyms Reopening 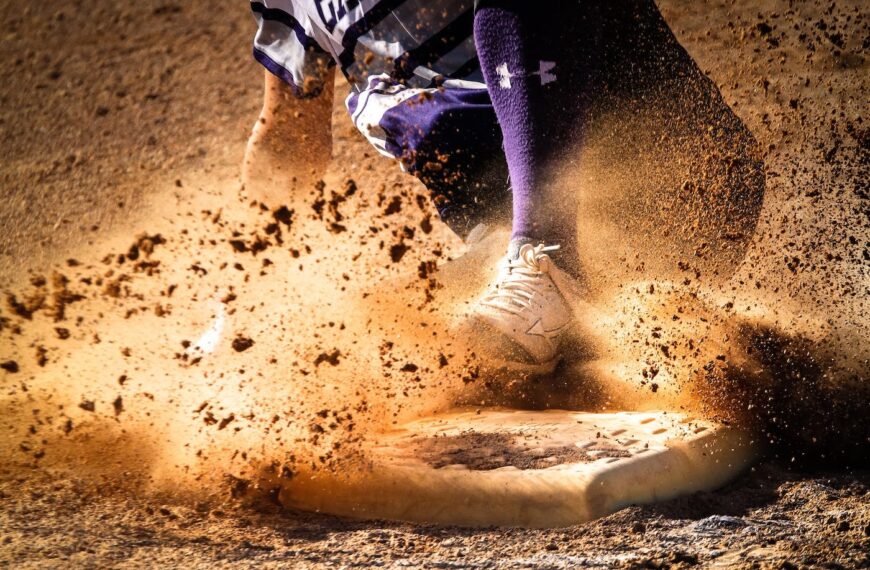