Netflix Has Launched A Guide To Meditation – Here’s Our Verdict

Let’s face it, meditation can be hard. Despite studies finding the ancient practice can be an effective tool for helping reduce stress (something we could probably all do with right now), learning to switch off your thoughts tends to be easier said than done.

So when Netflix announced they’d partnered with mindfulness app Headspace to create a new series around the topic, I was curious to see whether their beginner guide to meditation could help people like me, who struggle to find their inner Zen.

Here’s everything you need to know…

What’s the series all about?

The Headspace Guide to Meditation is an eight-part series led by the popular mindfulness app’s founder Andy Puddicombe, a former Buddhist monk.

Explaining meditation in layman’s terms, it explores the foundations of the practice, focusing on how it can help us be more present and less distracted in our daily lives.

In each 20-minute episode, Puddicombe introduces a new meditation technique and explains how each one can be of use for different situations in your life – he cuts out all the spiritual jargon.

Episodes cover everything from managing stress to embracing gratitude, and throughout the series, Puddicombe’s voice is accompanied by soothing animated visuals and ambient sounds.

The series is structured brilliantly. The Headspace founder does a great job of breaking down difficult topics and explaining them with ease, using personal anecdotes and analogies to introduce the theory in a friendly way.

Once you’ve digested how each technique works, you then have the chance to try it out with a short guided meditation at the end of each episode.

My favourite episode is ‘How to Fall in Love With Life’ – a joyous meditation that’s helpful for appreciating all the good things that have happened in the last year, despite the feeling we’ve all been on pause.

I also like that I can stream it through my TV. Previously I’ve used meditation apps on my phone and found it unsettling to have my ultimate source of distraction on the mat next to me. It feels really liberating to chuck my phone in another room and not think about it for a decent chunk of time.

People who already have a solid meditation practice in place might find this TV show a little basic. That said, it’s good to remember that one of the aims is to introduce meditation to those who may never have explored it before.

Plus, even if you’re at pro-monk level, you can probably find some benefit from re-approaching the subject with a beginner’s mindset.

I watched all the episodes over a series of evenings and found that, rather than cramming in one more episode of RuPaul’s Drag Race, Puddicombe’s soothing voice is a really pleasant way to wind down my evening,

I won’t lie, I’m still absolutely rubbish at meditating after completing this series. Even if I go into it with the best of intentions, I can’t always control my thoughts, and the frustration of not being able to silence my mind can make me feel even more stressed than I was before.

But when it comes to mental health, experts say it’s the little things that can make all the difference. Switching off your phone an hour before bed, getting outside in the daylight, making sure you eat a good diet of whole foods and vegetables.

Instead of hoping to be a master of meditation from one session alone, or seeing it like a competition with my brain, this series has taught me to approach meditation as a skill I can master over time – rather than shrugging it off as something I’m simply not good at.

Some sessions are harder than others, but as Puddicombe explains, it’s about sticking to the habit, rather than expecting an overnight health fix.

With more of us spending time at home right now, this could be a really easy addition to your daily routine, especially if you’re already exploring healthy ways to reset in January. And hey, if you can binge an entire series of Bridgerton in a day, you can definitely find time to fit in giving this a go. 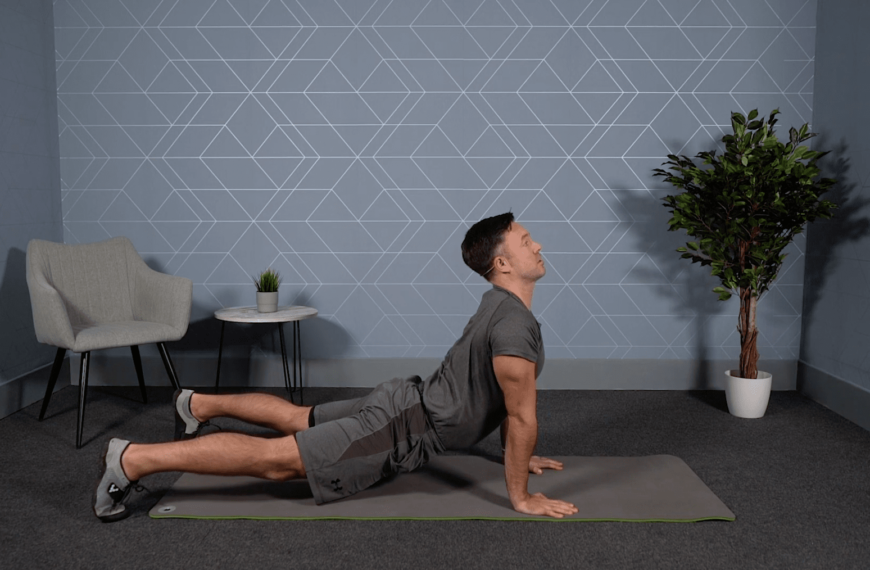 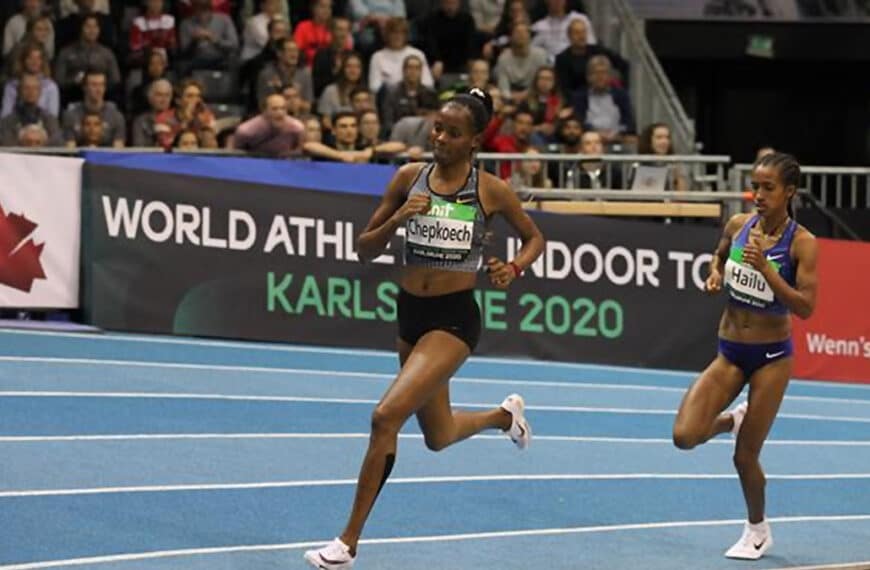 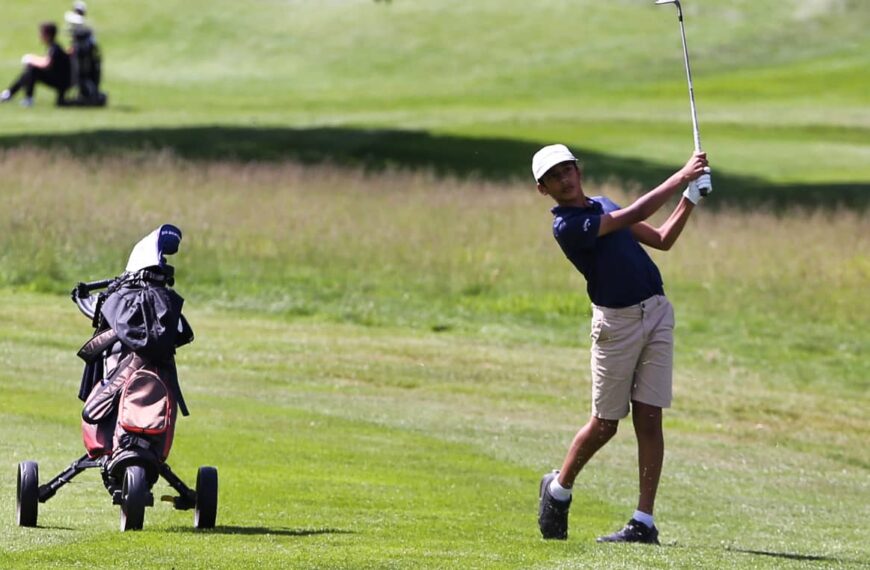 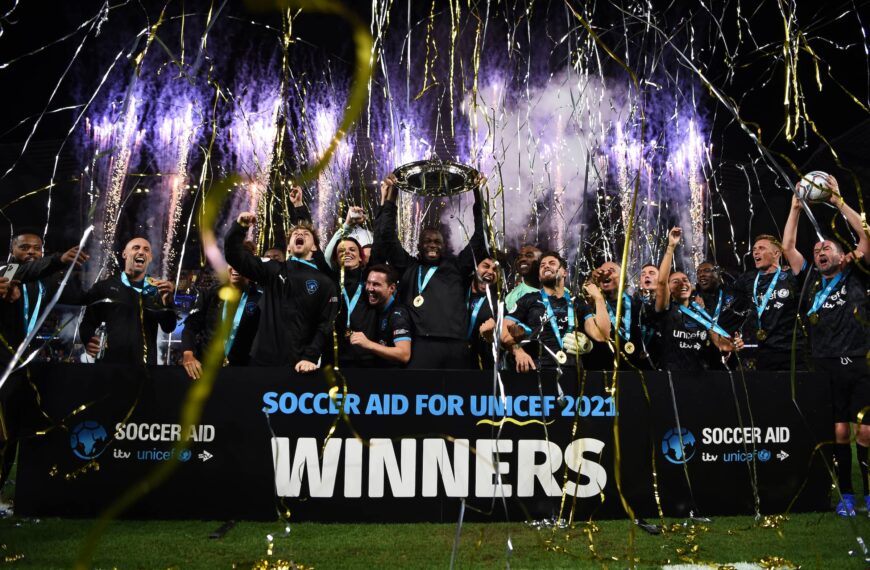