Naomi Osaka has withdrawn from the French Open. The 23-year-old four-time grand slam winner originally opted out of media duties, saying: “I’ve often felt that people have no regard for athletes’ mental health and this rings true whenever I see a press conference or partake in one.”

All four Grand Slams subsequently released a joint statement threatening Osaka with a fine of $15,000 (£10,000), potential disqualification and a ban from future tournaments if she didn’t reconsider.

Now, Osaka has withdrawn from the French Open entirely and opened up about her mental health. She wrote on Twitter: “The truth is that I have suffered long bouts of depression since the US Open in 2018 and I have had a really hard time coping with that.

Anyone that knows me knows I’m introverted, and anyone that has seen me at the tournaments will notice that I’m often wearing headphones as that helps dull my social anxiety.

“Though the tennis press has always been kind to me (and I wanna apologise especially to all the cool journalists who I may have hurt), I am not a natural public speaker and get huge waves of anxiety before I speak to the world’s media.”

Osaka said she will take some time away from the court, and added: “When the time is right I really want to work with the Tour to discuss ways we can make things better for the players, press and fans.”

What is social anxiety?

Founder of Altum Health and chartered psychologist Dr Courtney Raspin says: “Everybody gets anxious sometimes, but social anxiety is a mental health struggle with a clinical diagnosis. What separates it from ordinary stress and anxiety is it’s pervasive, it’s long-standing, it isn’t transient, it doesn’t seem to go away and it can affect most social interactions.

“People with social anxiety are incredibly self-conscious, think a lot about what other people think about them, they worry about how they’re seen by others and their minds start to develop all sorts of narratives and ideas around what other people are thinking of them and how they’re coming off to other people – and these ideas are not positive, they’re negative. It makes encountering any other person or social interactions very difficult and stressful.”

Raspin recommends seeking professional help if you’re dealing with social anxiety- get in touch with your GP or call Samaritans on 116 123 if you’re struggling.

Social anxiety in the workplace

Osaka has been dealing with social anxiety at work, and it can make doing your job difficult because “when you’re in a workplace, it often requires you to interact with other people to get things done,” explains Raspin.

“If you’re constantly worrying about how you’re coming off or what you’re saying, then you can’t pay attention to the task.” This can cause you to get “in your head”, she says.

For Raspin, social anxiety “really does affect your ability to do your job, because you cannot be present and task-focused”.

This can have a snowball effect: “What can happen is people with social anxiety end up avoiding [situations], so they’ll stay home from work or they’ll take sick days, and they start to build up in their mind how horrible it will be if they go to work.”

Raspin urges managers to recognise that sufferers “aren’t necessarily shirking their responsibilities”. She adds: “Usually people with social anxiety are people who want to work, they want to get the tasks done, in fact they’re often very high achievers – so much so they’re perfectionistic.”

Whether you’re a senior employee or not, Raspin’s top piece of advice is to “just be kind”.

Be clear with your feedback

“What managers can do is give reassurance when a job is well done, and give clear feedback so people aren’t wondering what it is you’re thinking about them,” Raspin recommends. “Be transparent and direct with your feedback.”

Raspin suggests group situations can be tough for people suffering with social anxiety, so recommends focusing on one-on-one meetings if you’re a manager. Social anxiety is often “about what other people think of them”, she says, “so if a chat is to be had, it should be done in private”. 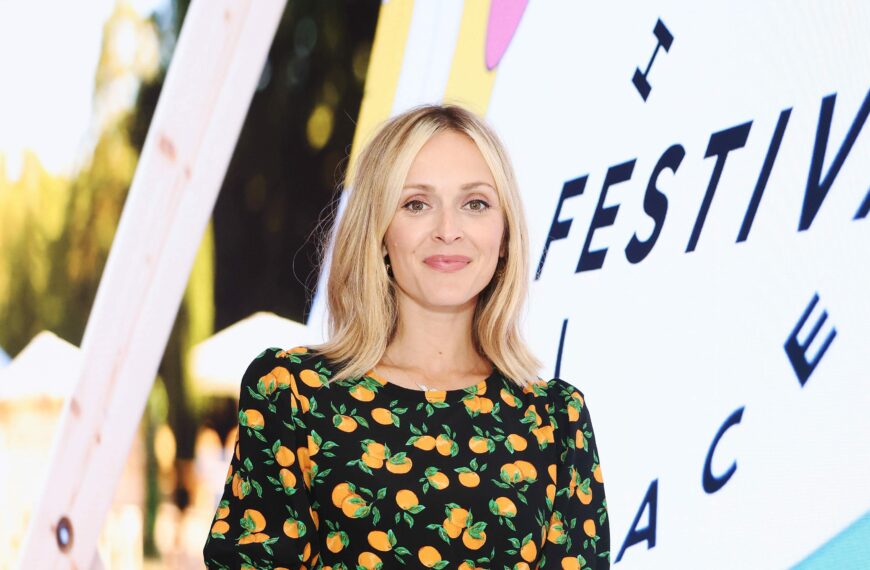 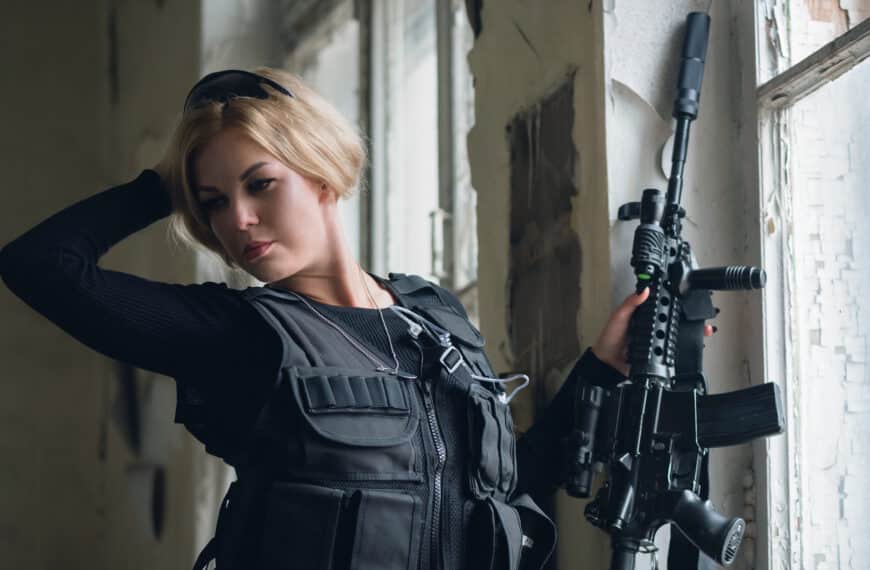