When it comes to suicide, Neil Laybourn says, “a conversation really can save a life”.

Back in 2008, Laybourn was walking across a bridge in London when he spotted a young man about to jump. He stopped and talked to him, until the man eventually stepped back from the edge.

That young man was Jonny Benjamin, then aged 20 and diagnosed with schizoaffective disorder, who later tracked Laybourn down through the now legendary #FindMike campaign (Mike being Laybourn!). Their story was turned into a Channel 4 documentary, The Stranger On The Bridge, and the pair became friends and dedicated mental health campaigners.

Now, Laybourn has become a LinkedIn ‘Changemaker’, one of eight individuals using the professional networking platform to promote positive change in the workplace, and share content and stories in their areas of focus, including disability, LGBTQ+, diversity and inclusion and more.

For Laybourn, the focus is mental health – and he knows it’s an incredibly relevant time to be having these conversations, with the pandemic “amplifying” mental health struggles, many people navigating transitions back to office life and ongoing adjustments, and mental health awareness greater than ever.

“It’s about creating conversations for change and empowerment,” Laybourn explains of the Changemaker role. “So, the voices that don’t necessarily get heard – I want to be an amplification of those voices.

“It’s not so much about me advising people, it’s about lending the platform over to those diverse, important, new and innovative voices around the mental health landscape and in the workplace, what it looks like today, what’s different, and how are we going to make it a workforce I want my young children to go into.”

Why is mental health a key workplace agenda? There are so many answers to this, but one very important one is simply that “the workplace is where we spend the majority of our time”.

While you could say mental health has become a trending topic, Laybourn acknowledges many people have been “doing a lot of work” around this for years. And while we’ve seen big strides towards normalising conversations around mental health for everyone, he is keen not to lose sight of the fact we owe thanks for the groundwork done by people who spoke out in the past, despite facing immense stigma.

“It’s tricky, because we don’t want to move too far away from where this awareness conversation started from – people who were having to hide their mental health diagnoses, and there are still people out there who are hiding their mental health issues in the workplace,” explains Laybourn.

“We’ve made mental health about everyone now, and there might be somebody who feels unhappy or is suffering emotional discomfort because of a situation, and now we understand that as mental health.

But I think we still need to continue to pay homage to the fact, if those people who were stigmatised never started speaking out, we wouldn’t be having the conversation today that involves everybody, and making everybody’s lives a bit more tolerable.”

It’s a point that doesn’t often get made, which taps into the fact there is still a lot of stigma around less talked about mental illnesses. But it’s a very important part of the conversation – and has a trickle-down effect for all of us.

“When I was first having conversations about mental health, going back to 2014, it felt very focused on the ‘one in four’ statistic that kept being cited – one in four people have a mental health issue,” Laybourn recalls.

Considering the workforce is only a proportion of the whole population, this gave the impression we were perhaps only speaking about a relatively minority cohort.

“Whereas now, for example with this Changemaker campaign, [LinkedIn research found] 65% of employees said their employer’s attitude to mental health really matters to them. I think it shows that there’s much more awareness not only to employers that they have to do more, but employees themselves being aware that mental health is part and parcel of their whole eco-system at work.”

LinkedIn surveyed 2,000 UK adults in March for the research, which also found 61% of employees think that since the pandemic, it’s become more important their employer takes mental health seriously.

Suicide remains the biggest killer of men in the UK under 45, a terrifying statistic which hasn’t changed much so far. But Laybourn has faith that conversations can play an important role in this. Workplaces can do a lot to put measures in place to support employees’ mental health – such as good health insurance, access to external counselling and wellbeing services, policies around healthy work-life balance – alongside creating a culture where simply being able to speak up and say when you need a bit more support feels normal and safe.

“It’s never been about providing answers for people in the workplace, it’s never been about solving people’s issues – that’s what all the other provisions are for. It’s just about saying, ‘Hey, you need to let us know if you’re not OK’, and then saying, ‘Because I was in the same place last week’.”

And as that day on the bridge in 2008 still shows, a conversation really can be a powerful thing. “Because if you’ve never actually spoken about something to someone else, if you’re carrying something in your head and can never get the words out, it is so much to carry,” says Laybourn. “But if you see other colleagues doing it, having that conversation, it helps us know we can do it too.”

Neil Laybourn is a mental health advocate and part of LinkedIn’s Changemaker programme, spotlighting individuals promoting positive change in the workplace. Follow Neil on LinkedIn and get involved using #ConversationsForChange. 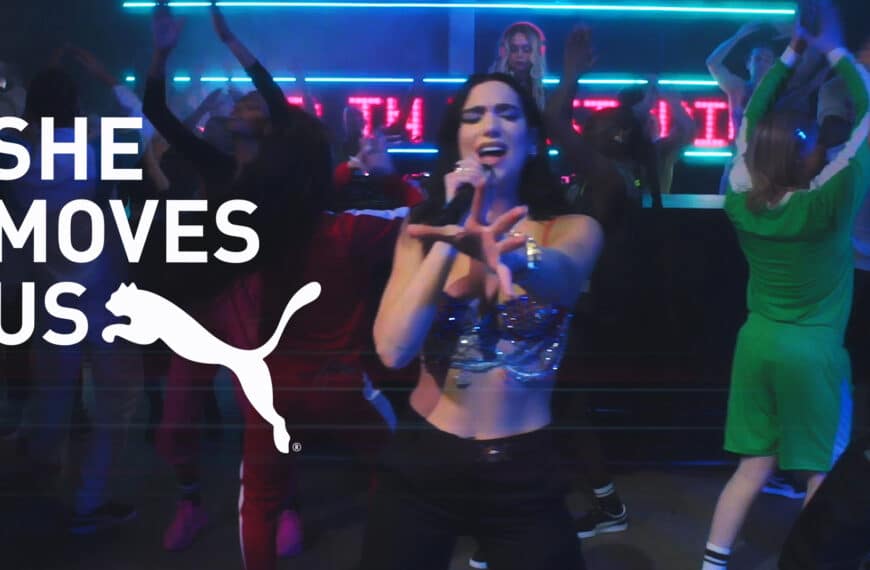 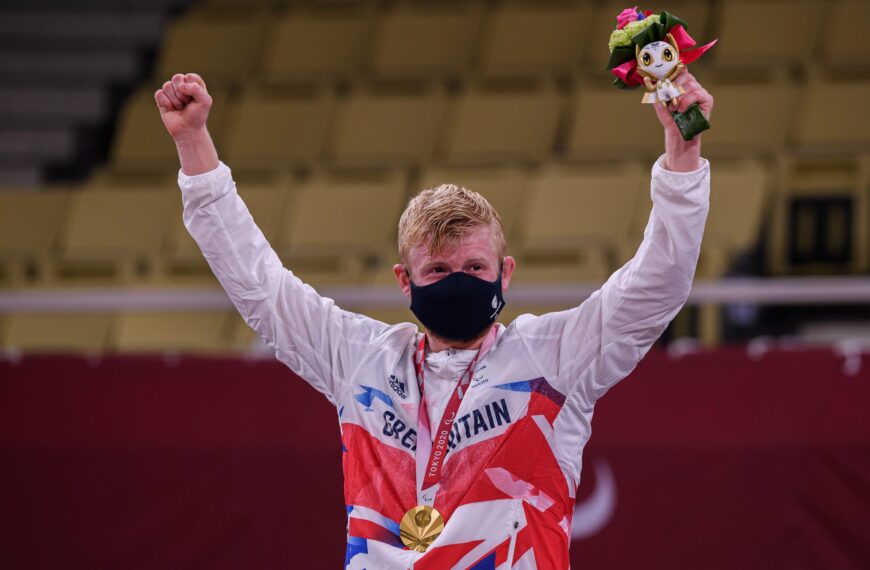