How To Survive A Day At Work Exhausted, If You Couldn’t Sleep Because Of The Heat

A nation was tossing and turning in unison last night, sweating into their bedsheets as the British Isles sizzled in the highest heat of the summer.

With the heatwave set to continue, the Met Office has now slapped parts of the country with its first ever ‘extreme heat warning’.

So, if you’re struggling to focus thanks to distinct lack of shut-eye, know that you are not alone.

Try to shift non-essential commitments to later in the week, and streamline your day to centre around the things you absolutely have to do.

There’s nothing wrong with a bit of calculated procrastination when you’re sleep-deprived. Just rebrand it as good time management.

Take advantage of your energy

Your energy levels will ebb and flow during the day (mostly ebb, probably), so when you are feeling functional, it’s important to cash in.

It may seem counter-intuitive but after a bad night, you’re usually most productive in the morning, so try and frontload any difficult tasks.

Known and feared in workplaces across the land, the post-lunch dip strikes with unerring precision at two or three o’clock most days, and after a sleepless night, it’s a foe to be reckoned with.

Have a power nap

The mid-work nap has been creeping into corporate cultures for some time. In Japan it even has a name, ‘inemuri’ (‘sleeping while present’), and sporadic snoozing at your desk can be seen as a sign of diligence.

Google also famously installed sci-fi-looking sleep pods into several of its European offices, allowing exhausted employees to steal some zeds during their down time.

There’s no better time to jump on the bandwagon. If your eyelids get unmanageably heavy, a lunch break power nap could pep you up perfectly for the remainder of the day.

Don’t have too much sugar

A brief energy spike now, in return for an epic, last-days-of-Rome-style crash around mid-afternoon. Slow and steady wins the race.

Coffee and water are your friends

All things in moderation, and doubly so for caffeine, which can turn you into a jittery wreck if you have too much, but especially if you don’t drink much coffee, often a double-shot latte can be just the ticket for surviving a sleepy spot.

More generally, it’s important to drink plenty of water. Fatigue is one of the key symptoms of dehydration, and not getting the requisite litres could be the final nail in your productivity’s coffin.

Take breaks through the day

We know ‘outside’ is currently hotter than the seventh circle of Hell, but smattering five-minute strolls through your day will help you stay focused, whatever the weather.

Air and light exercise has a rejuvenating effect on almost everyone, and can be as restorative mentally as physically.

Just beware how breaks can snowball. One moment it’s, ‘Oh I’ll just check this clip a friend sent me’, the next it’s three in the afternoon, you still haven’t had lunch, and you’ve just spent two hours watching cat videos.

Have a light lunch

We all know the feeling of ambling home after a nice dinner, already fatigued from the digestive effort of processing your massive meal. Eating a lot makes you drowsy. It is not the day for that.

Heat or no heat, randomly not sleeping and having a rubbish day happens to people absolutely all the time. It’s not pleasant, but you can at least enjoy complaining about it in the pub after work. 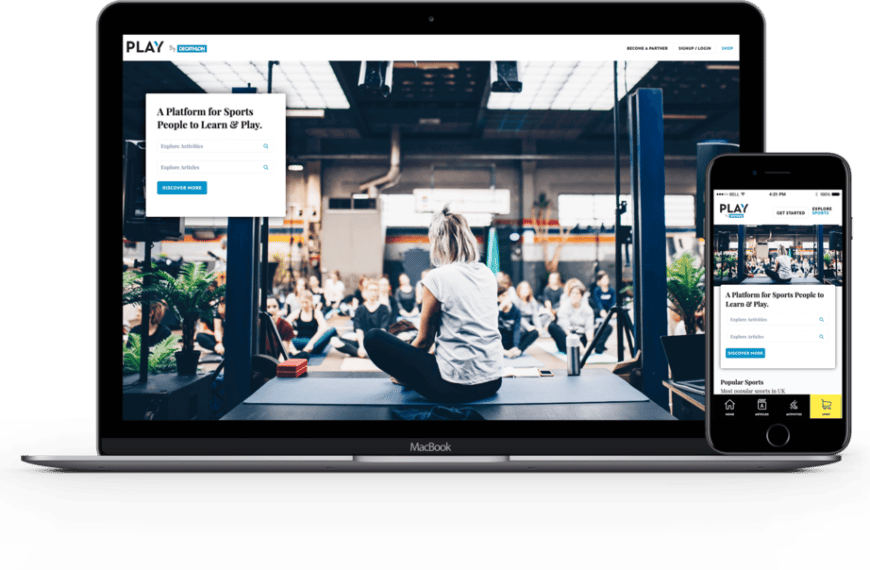 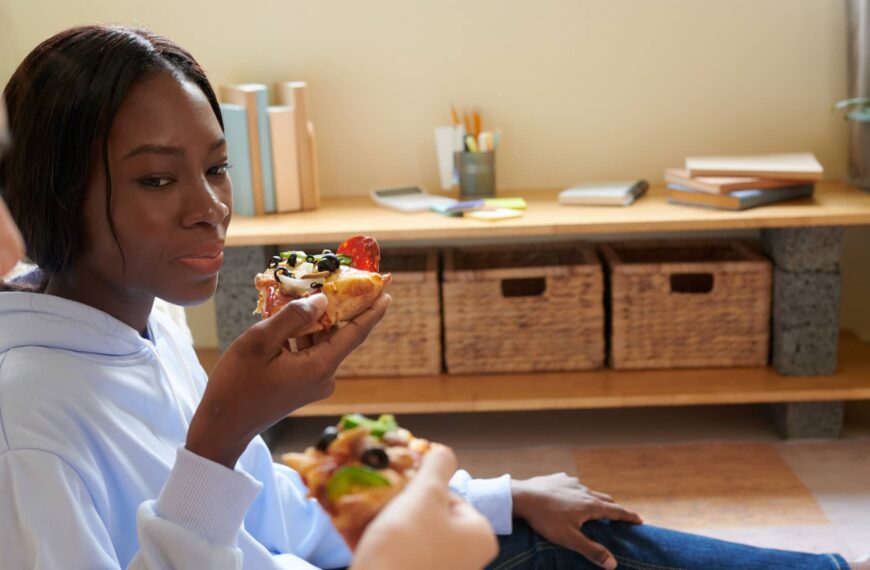 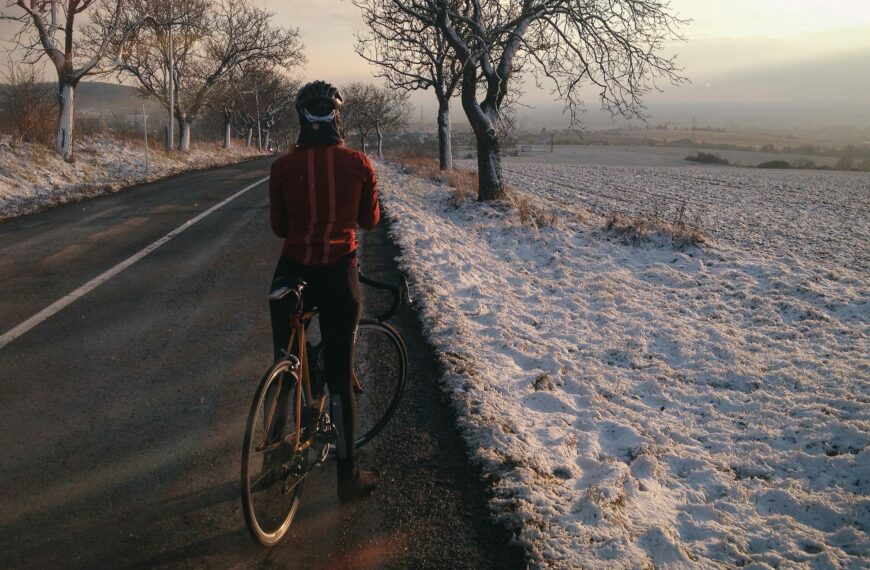 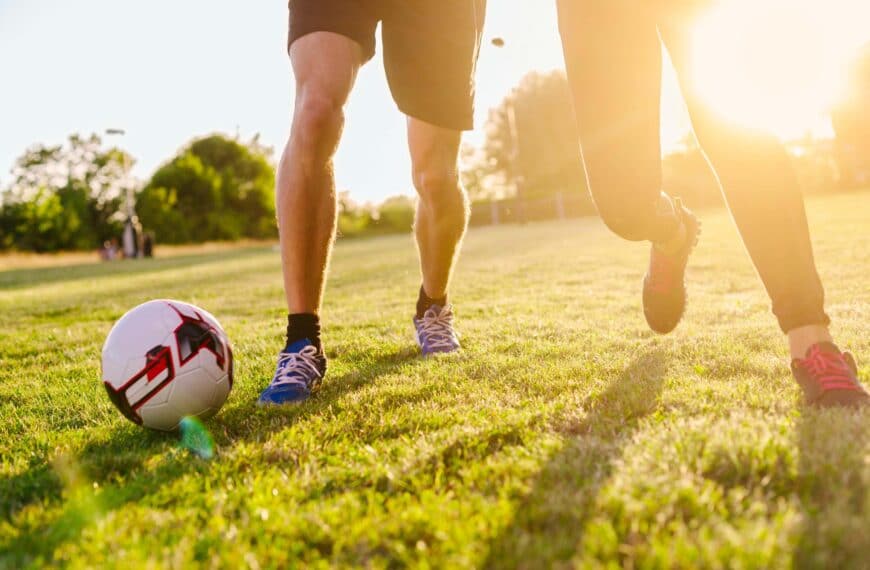 Outdoor Sport Based On Your Personality