Brooks Initiative to Help All Runners Beat Their Personal Records

“Best Fest,” a six-week challenge to help all runners identify and beat personal records – whether it be running one block, one song, or one step at a time.

By offering industry-leading footwear and apparel as well as unique, motivational content, Brooks Running will provide runners everywhere the tools they need to achieve these goals.

At Brooks, we believe a run can transform a day.

We are launching ‘Best Fest’ to cultivate that transformative feeling and encourage anyone to get out there and put one foot in front of the other,” said Brooks SVP, CMO Melanie Allen.

“Every runner can be a record-breaker, and every runner deserves recognition for breaking their records. We want to help runners recognise they are besting themselves and celebrate these personal records – podium or not.”

In its 2019 Global Run Happy Survey, Brooks found that people celebrate a good run and besting themselves in many ways including sharing to social media and indulging in a not-so-healthy treat, but the majority of runners, 34 percent, like to soak in a warm bath as their preferred way of celebrating.

Beginning today and throughout the next six weeks, Brooks is encouraging runners everywhere to celebrate their running achievements and share how they’re choosing to reward themselves.

Runners who share their records and celebrations using the hashtag #brooksbestfestsweeps, will be entered for the chance to win a Limited-Edition Ghost 12. Winners will be chosen and notified weekly.

Alongside the six weekly challenges, Brooks will also offer tips and tricks to keep runners motivated towards completing these goals.

Best Fest will kick off with its first challenge: running one song further, accompanied by a motivational Spotify playlist.

You can learn more about Best Fest on the Best Fest page on brooksrunning.com. 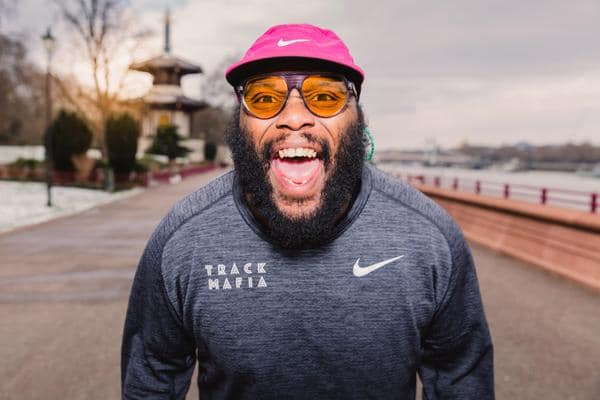 How To Keep Running this Winter

Are You Looking For A Sleek And Stylish Drinks Bottle? 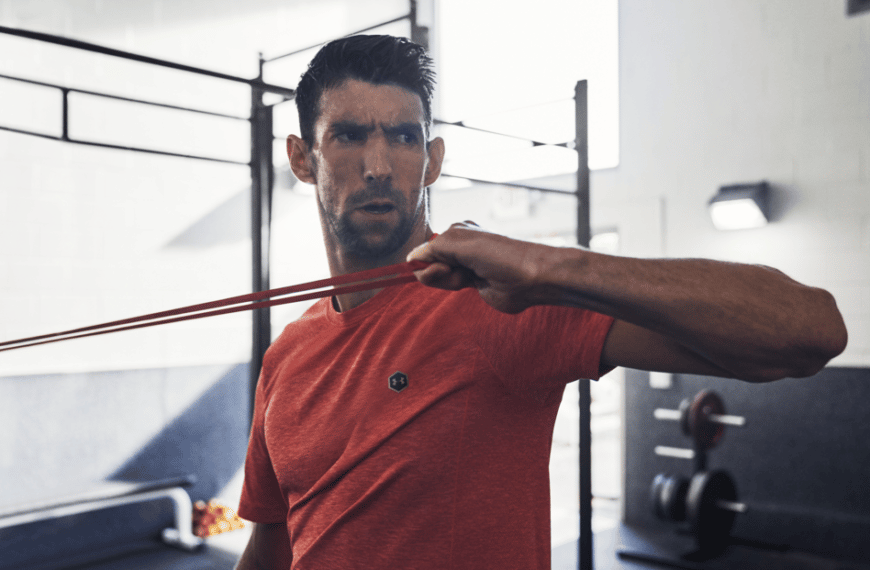