Whatever happens at the Tokyo Games, just getting there will feel like a huge win for Helen Glover.

If things go ahead as hoped (the pandemic-postponed 2020 Games are now set for late July), Glover will be the first ever mother to compete for the GB Rowing Team.

Glover is no stranger to the demands of elite level training, of course. Three-times world champion, golds at London 2012 and Rio 2016, and a string of European and World Cup wins under her belt, she’s one of our most successful rowing talents. But hitting these goals requires a heck of a lot of dedication; Glover stepped away from all this four years ago to focus on family life in Cornwall, marrying TV nature-buff Steve Backshall in 2016 and then welcoming their son Logan, who turns three in July, before twins Kit and Willow Bo joined the brood in January 2020.

They were still tiny when the opportunity to try for Tokyo came along, which meant training three times a day (with shorter sessions on Sundays). After getting past Christmas, it started to seem more real. “I carried on and carried on and kept getting better, and crucially, I was enjoying it,” recalls Glover. “I told myself if the kids are happy and I’m happy and things are going well, then I just won’t stop. And now I’m like, oh my God, it’s really happening!”

There’s no doubt Glover’s worked really hard this past year. But she’s very philosophical about it, and while being a new parent obviously brought its challenges (sleep is usually a top priority for an athlete), motherhood has brought a lot of benefits to the picture too.

“People talk about how when you’re a mum, you can just soldier on and get by on much less sleep, and it’s been really true,” says Glover, who is an ambassador for Whole Earth, Team GB’s ‘official peanut butter’ for the Tokyo Games (it’s a brand she’s happy to be on board with, admitting they get through “sooo much peanut butter” as a family and “both I and the kids absolutely love it”).

“When I was training before, I needed more sleep than anybody I’ve ever met. I would get a full night’s sleep and then nap several times a day,” she recalls. “The other day, Bo was teething and I went in to her at 2am. Until about 6am, I was settling her, and then I got up and started my day, and when I was training, I kind of felt fine. And I thought, I wouldn’t have felt this way before – there’s something in the female body, I think, that kicks in when you just know there’s no other option.”

It wasn’t just about being a new mum either; a big part of the challenge for Glover was the fact she’d taken four years out. “I just wasn’t training for four years. That was definitely one of the biggest things I’ve had to overcome in this short timeframe. [And] it used to be, you’d be training, then have recovery, physio, chatting with coaches, but now it’s rushing back after sessions to have play time, and making use of time when they’re having a nap.”

She says: “The last thing I want is for the rowing to take over their lives.” But there is a bigger picture for Glover, where the benefits have far outweighed all the extra juggling.

“I think it’s really important, especially when you have young children, to have something that’s your own. And I really feel like when I’m the best mum, I’m also the best rower, and the two really intertwine,” she says. “My life at the moment is all about being the best mum I can be, and fitting my training around it, and I really enjoy it that way.”

She’s keen to add that there’s no ‘right or wrong’ way of doing things when it comes to parenting though – it’s always about what works for you. However, it means a lot that she’s able to model for her kids – and anyone, really – that having your own goals and interests does matter, and that doesn’t have to stop when you become a parent.

“It definitely started out to make them [my kids] proud, to give them this vision of going for whatever they want in their lives. I think the best way to teach is to do and show. I can talk about following your passions, and hope that’s what they do with their lives, but by doing it myself, I hope that will be a strong enough message for them.

“And then it became much more than that. When I made the announcement about coming back after Christmas, it became far more about parents and other people, inspiring them to make decisions about their own lives, whether it was because they’d had children and stopped doing what they loved, or whether it was to look at this year with fresh eyes… I received so many messages.”

Parenthood, and getting that bit older, have brought perspective shifts too. “With other Olympics, it’s all been about being the best rower, and everything else is on the sidelines. But in terms of being a parent, I think one of the big things is the mentality you get: my training is not the be all and end all.

“If I compare my priorities and what makes me happy now, with my pre-London and pre-Rio times, I probably wasn’t as happy as I am now. It felt like so much pressure and so much was riding on it, and now it’s just part of my story, part of my story I get to share with my children,” adds Glover. “But win or lose, I go back to being a mum the very next day, and that actually takes a bit of weight off my shoulders and means I’m enjoying the whole process a bit more.” 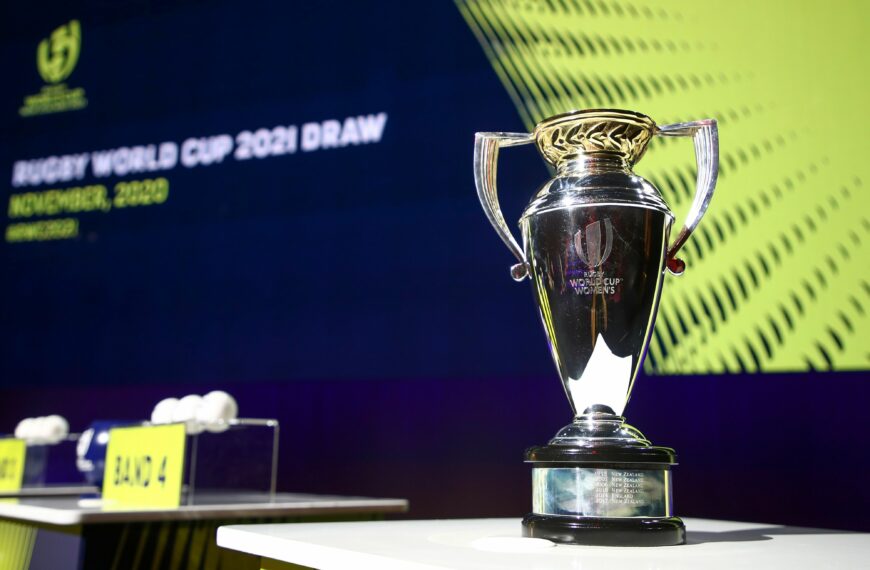 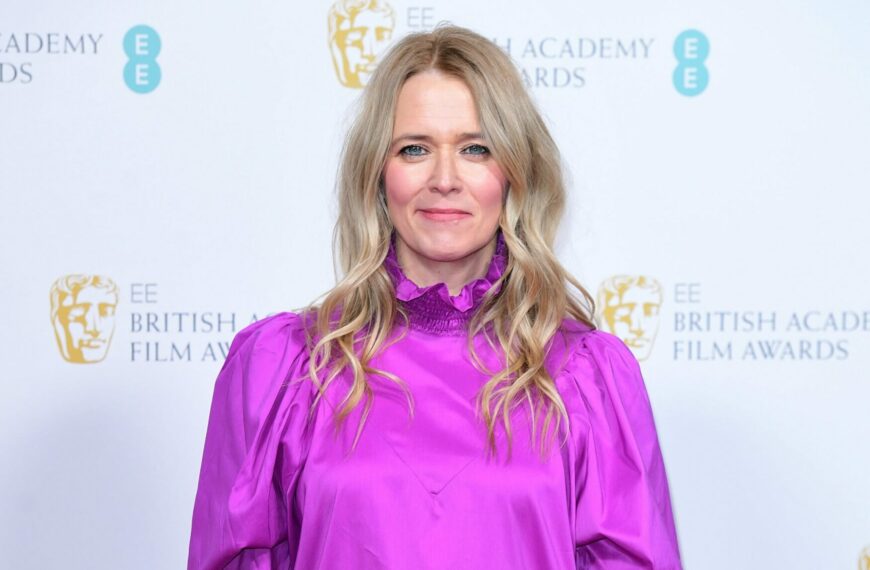 Edith Bowman On How She’s Keeping Fit, Healthy And Happy 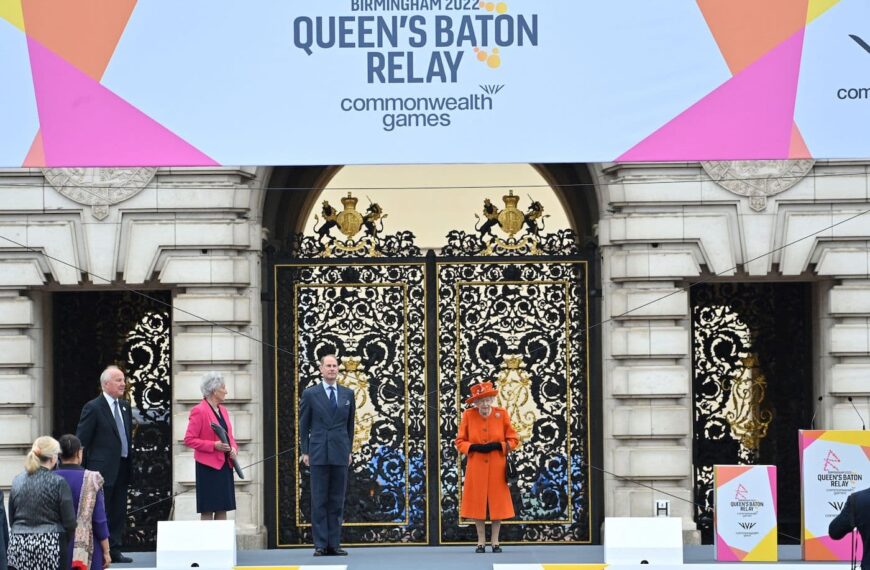