Elliott’s special edition Furon v6+, named ‘Diamond Cuts Sharper’ celebrates his extraordinary ability and has been crafted with striking colours and materials that represent the clarity, fire, and reflection of a precious stone.

The inspiration is also derived from the talented teenager’s nickname, which he earned following an impressive display in his debut senior training session with the Reds at just 16 years old.

The custom design features pops of electric red across the upper and iridescent soul plate.

In addition, a bespoke gemstone graphic and Harvey’s squad number are included across the heel and tongue of the boots, alongside sparkling stars, in recognition of a diamond’s brilliance.

Ahead of wearing the boots, Harvey said “receiving custom boots is a special feeling and the extra detail makes the boots look really unique. I’m excited to wear the boots in the big games coming up”.

Harvey Elliott, who signed for New Balance in April 2021, will wear his bespoke boots in upcoming games.

The boots are now available for sale worldwide in limited pairs, from selected retailers and online at www.newbalance.co.uk/football (UK residents). 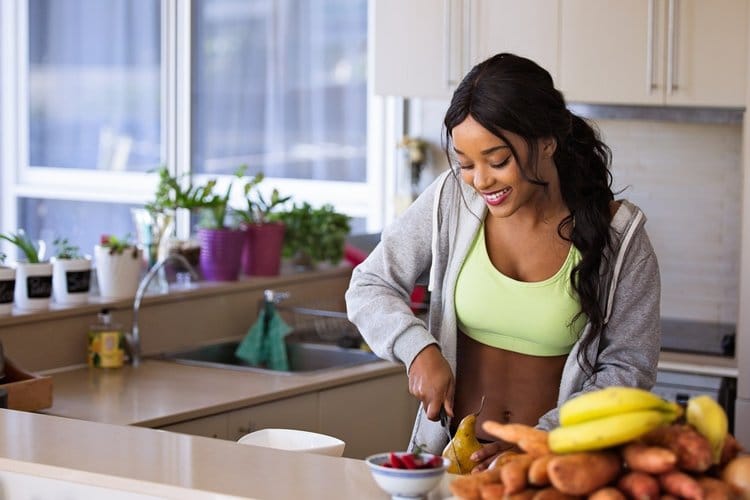 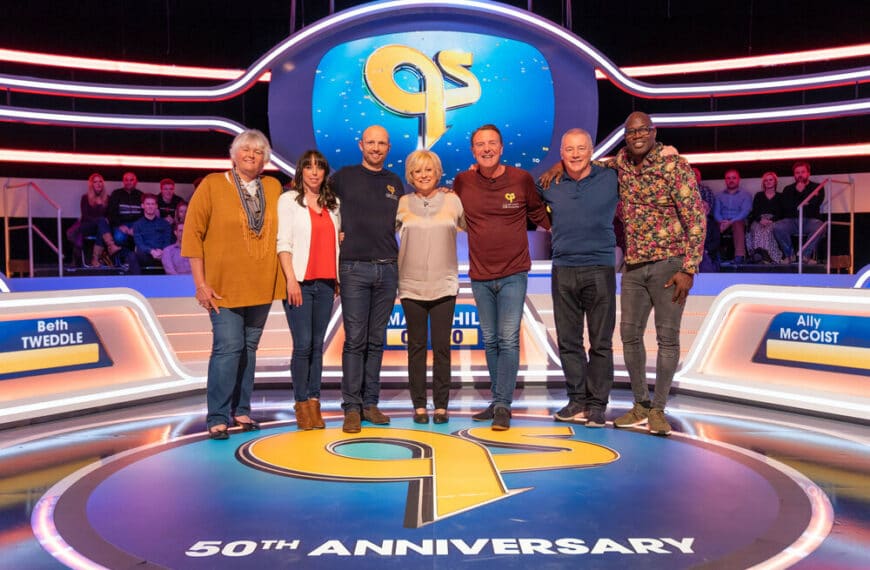 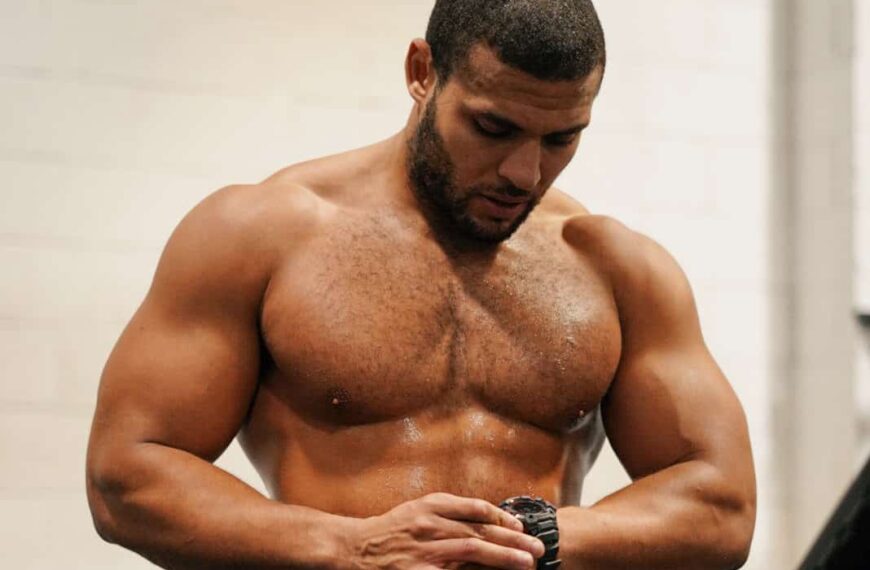 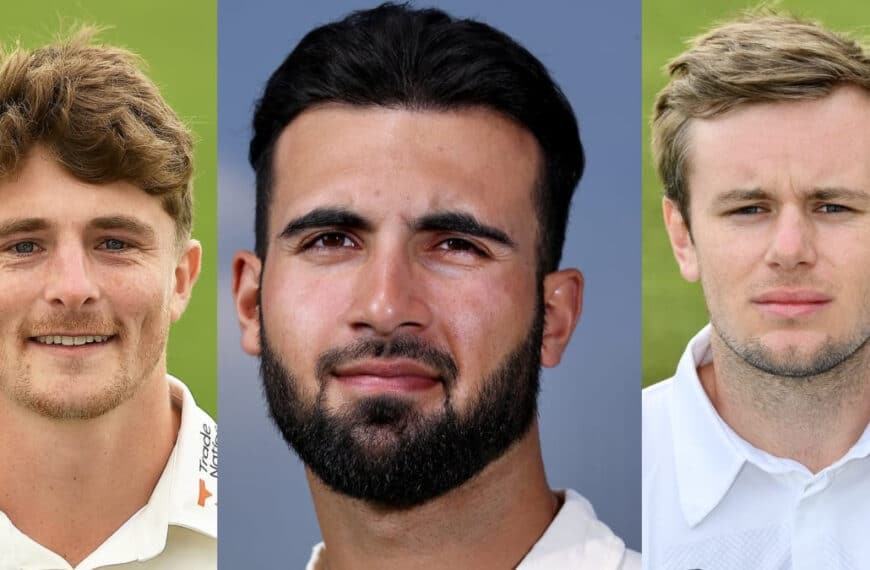