Spice Up Your Life! Step Into The Ring Of Fire With Gymbox’s Spiciest Class Yet

AFTER one of the hottest summers on record, fitness freaks GYMBOX are bringing the heat back as it challenges Brits to the UK’s spiciest gym class, Ring of Fire.

That’s right, spice and exercise… tastebuds will be pushed to the absolute extreme as GYMBOX trains Brits’ body, mind and mouth courtesy of a little spice.

Partnering with two of the UK’s most knowledgeable chilli experts – Stephen Rushton (Bio-chemistry scientist & owner of Lazy Scientist Hot Sauce) and Shahina Waseem (the UK Chilli Queen) – GYMBOX has developed the ultimate spiced-up gym class for a serious burn like never seen before.

The new class has been developed following research that found capsaicin, the chemical compound that gives chillies their heat, enhances energy metabolism, increases energy expenditure and fat oxidation, helping to burn up to 200 calories alone.

Its calorie-burning power is down to capsaicin’s unique ability in increasing our body temperature and oxygen consumption, which when combined with a sped-up metabolism causes the body to burn brown fat via lipolysis.

Those brave enough to take on the gut-wrenching challenge will start the class by signing GYMBOX’s medical wavier, ensuring they’re happy to eat some of the world’s hottest and rarest chillies, all whilst pushing themselves in the HIIT-styled leg workout.

Gymgoers will progress through the Scoville Scale, all while enduring an intense 800-calorie burning workout developed by GYMBOX Master Trainer Firas Iskandarani, which will increase to 1,000 calories burned thanks to the power of capsaicin; a recipe set to make even the toughest tap out.

Starting with a ginger shot and squats, participants will progress all the way up to the world’s hottest chilli, the infamous California Reaper (coming in at a whopping 2.2 million Scoville Units), whilst pushing themselves to the max with a final bike sprint.

Teaming up with GYMBOX, the Lazy Scientist has developed a limited-edition range of hot sauces for participants to endure, from the tame to the intense. Those that brave the heat will be awarded their very own Lazy Scientist x GYMBOX hot sauce to take home.

All participants will leave with a Ring of Fire limited edition hot sauce as a memento for pushing through… no pain, no gain.

Shahina Waseem, the UK Chilli Queen, said: “Eating chillies isn’t for everyone, but those who do push through the pain barrier will experience a unique euphoria.

Over the years, eating some of the world’s hottest chillies one after another, I’ve found that the heat builds up to the point it gives you an endorphin rush – almost like you’re high.

“Getting through the pain of the Carolina Reaper requires mental strength and a lot of concentration. But when combined with an intense workout, you’ll find it a nice distraction to the burn in your body. Plus, it doesn’t hurt that it helps increase your metabolism, making your workout even more effective.”

“My tip for those looking to take on the challenge? Be prepared to feel pain like you’ve never felt before and don’t touch your eyes!

Steve Rushton, founder of The Lazy Scientist, said: “Capsaicin is the active component found in chillies. Now while it is well known to produce that infamous burn when ingested, it also acts on the body’s biological pathways to improve both ATP production, vascular function and fatigue resistance.

This is important as increases your metabolism and energy expenditure thereby allowing you to burn more calories and improve your performance during exercise, especially HIIT sessions!”

Firas Iskandarani, GYMBOX’s Master Trainer, said: “Let me be clear; this is not a class for the fainthearted. It has been designed specifically to bring the heat physically, with the aim of building up acidity within the muscles thanks to a mix of squats and lunges so you truly feel the burn.

“What’s more, the build-up in speed will see attendees move faster as they progress, spiking heart rates more and more as the workout progresses. Combined with the panic from the chillies, we’ll see some high heart rates of 180 plus.

“Ring of Fire is a class that should be seen as a challenge mentally, physically and orally. Undertake it at your own risk. You have been warned”

Classes start on 12th September for the month, with one class a week taking place at GYMBOX’s Ealing, Farringdon and Victoria locations.

To book a spot on Ring of Fire, please visit www.gymbox.com 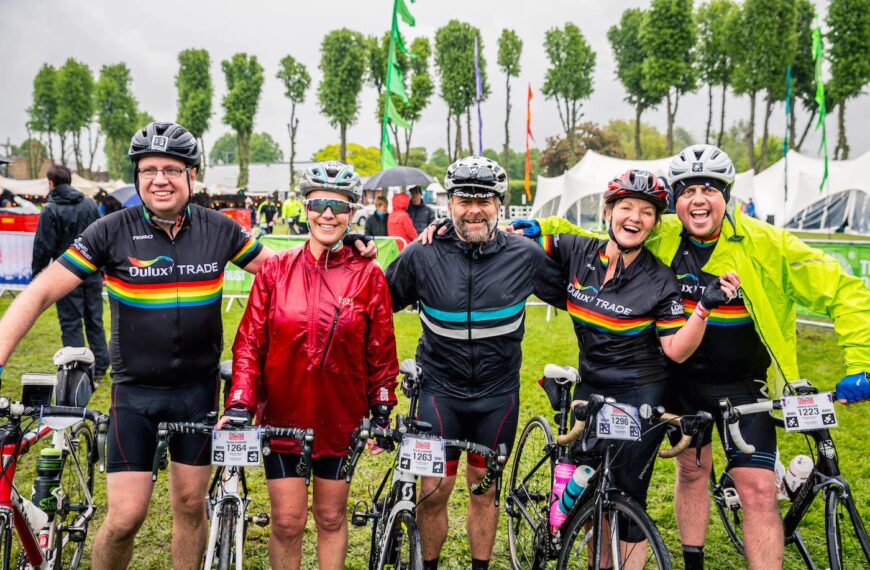 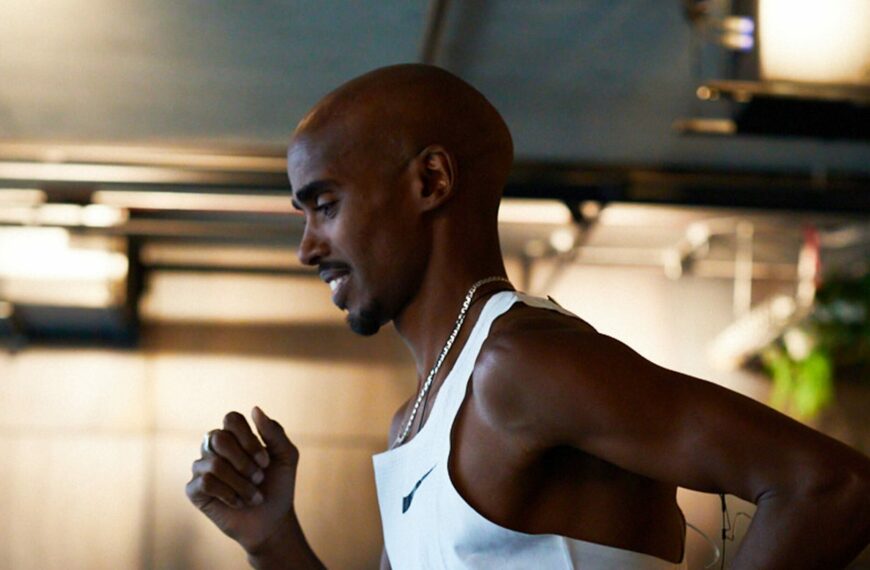 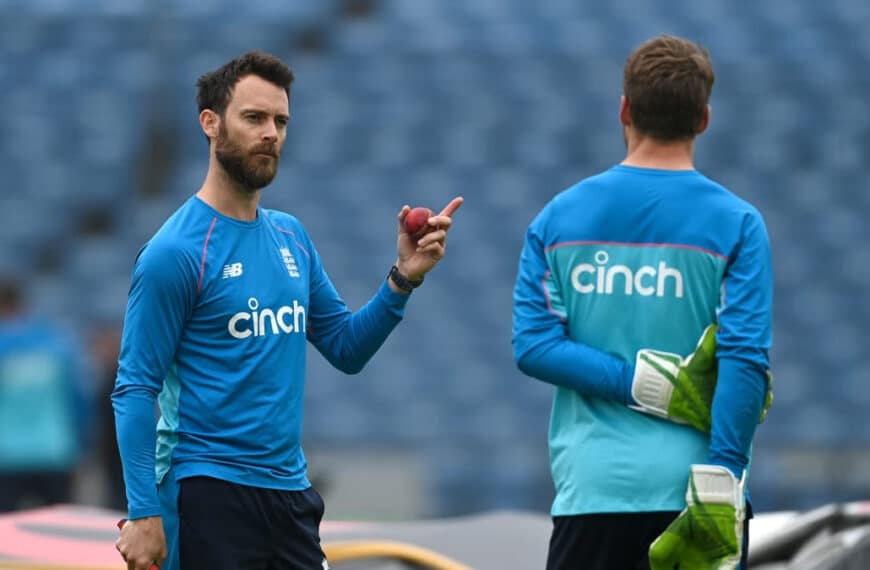 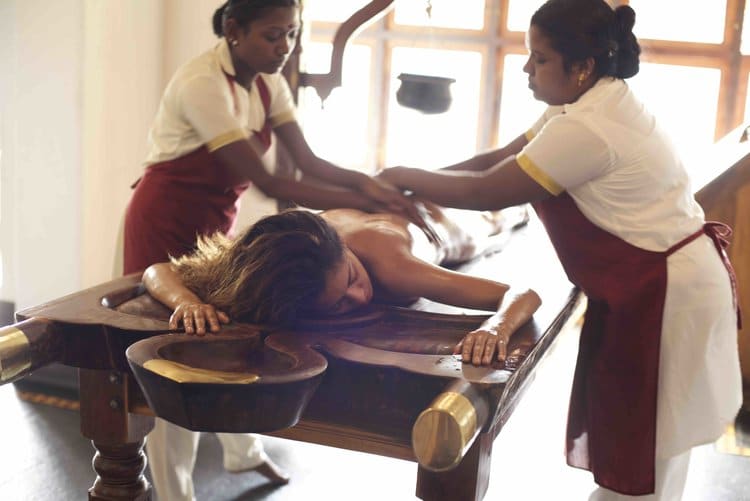