10 Football Players Who Perform The Best Under Pressure

With the news of Ronaldo’s contract with Manchester United being terminated with immediate effect, new data reveals that Ronaldo actually performs best under pressure.

The difference between winning and losing can come down to the final minutes of a match. With the pressure on, which players can keep their cool and secure the win?

With this in mind, we wanted to find out which players from around the world perform the best under pressure and following new research from the guys over at Best eOnline Casinos who looked at the number of winning goals scored during extra time, and in the last 5 minutes, and the last 30 minutes of a match.

Overall 678,000 goals were analysed for over 64,000 current players in notable leagues.

Top 10 players who perform the best under pressure

The data revealed that legendary Portuguese striker Cristiano Ronaldo performs the best under pressure. Perhaps, one of his most incredible goals is the overhead kick against Juventus in 2018 which resulted in an unlikely goal that only Ronaldo could score!

Ronaldo’s average goal time is 50.95 minutes. Despite the difficult period he is currently facing at Manchester United, he is not short of career-defining goals with 7 winning goals scored in extra time, 16 in the last 5 minutes, and 51 in the last 30 minutes.

Following in second position is one of the greatest footballers of our lifetime, Argentine Lionel Messi, who like Ronaldo, has scored many goals throughout his career.

One of which, was the outstanding free-kick into the top right corner from 30 yards out during the 2018/19 Champions League match against Liverpool.

This was Messi’s 600th goal for Barcelona! In total 712 goals were analysed with his average goal time being 51.52 minutes and 5 winning goals being scored in extra time, 9 in the last 5 minutes, and 38 in the last 30 minutes.

In joint third position is footballer Zlatan Ibrahimović and Bafétimbi Gomis who are equal in their ability to perform under pressure.

Both players scored 4 winning goals in extra time, 7 in the last 5 minutes, and 37 in the last 30 minutes. During a 2012 England friendly, Sweden’s Ibrahimović scored an overhead kick from a 45- degree angle, outmanoeuvring English defenders to secure a win.

In fourth position is French striker André-Pierre Gignac who plays for the Ligua MX club Tigres and in 2019 became their top goal scorer. Of the goals analysed, Gignac has scored 5 goals in extra time, 8 in the last 5 minutes, and 28 in the last 30 minutes.

Whilst Lewandowski surpassed Cavani for the number of goals scored in the last 30 minutes, 26 and 24 respectively. Lewandowski made history when he scored his 41st goal for Bayern’s Bundesliga season, meaning he surpassed Gerard Muller’s former record of 40 goals in a single league season.

Top 5 players who perform the worst under pressure 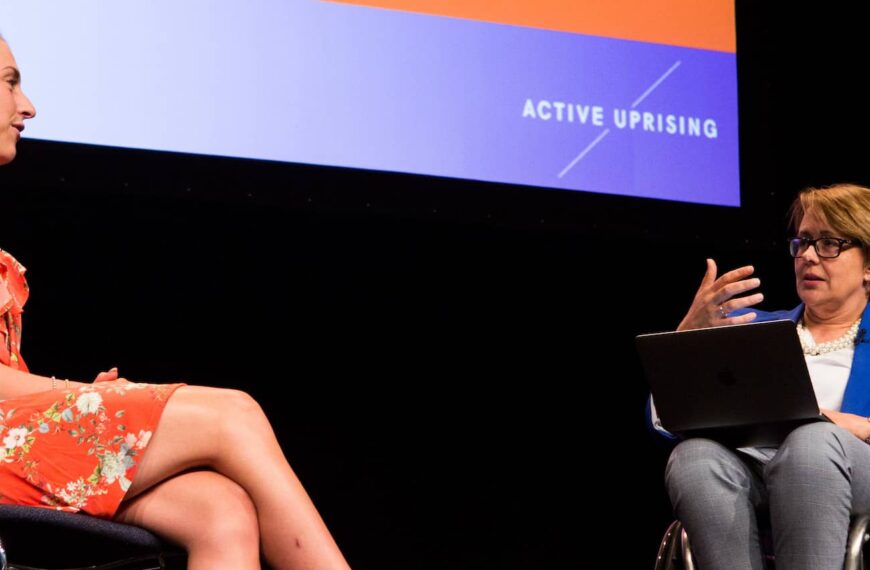 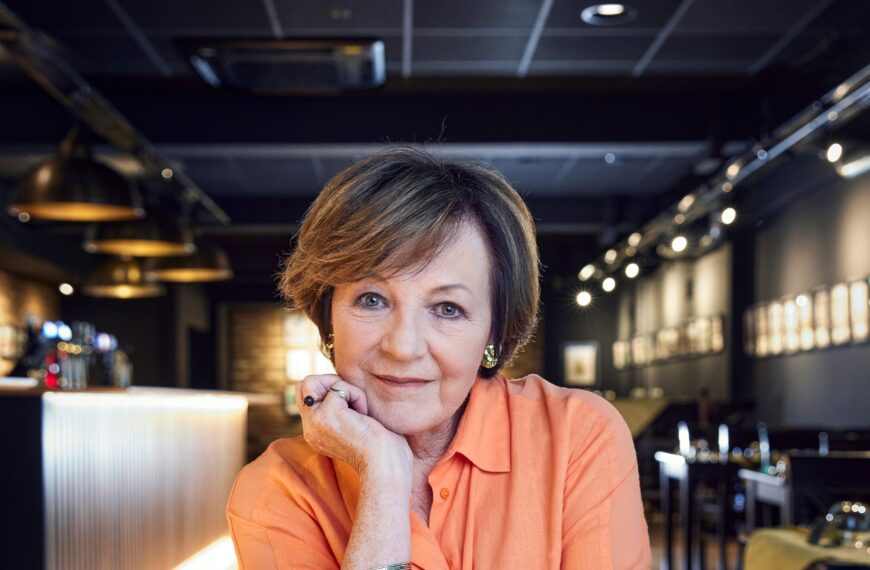 Iconic TV Cook Delia Smith On Spirituality, The Need For Silence And Not Being Afraid To Fail 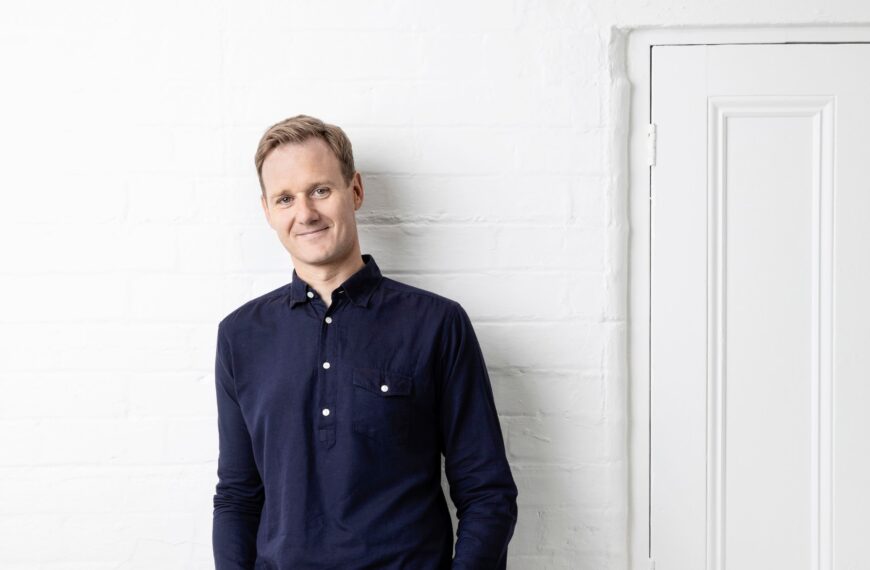 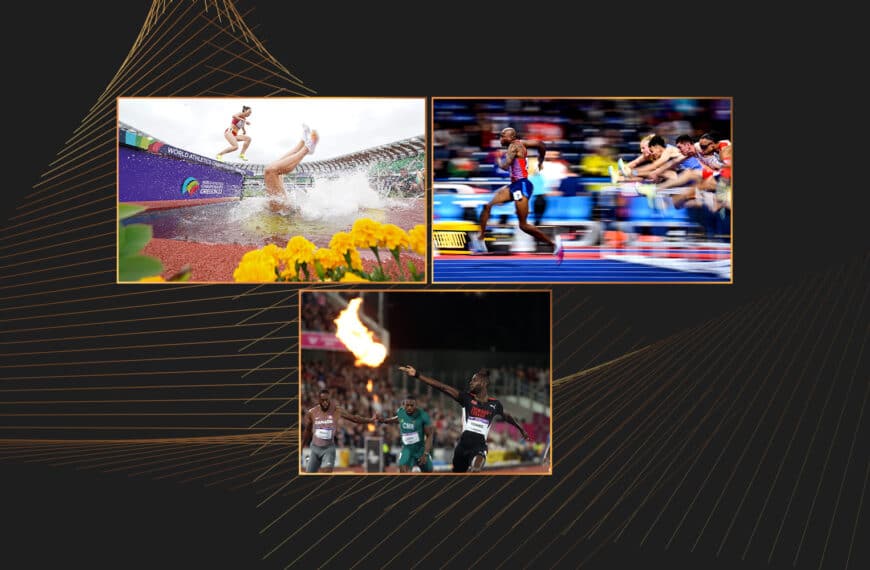 Finalists Announced For 2022 World Athletics Photograph Of The Year