For the past 30 years, EA SPORTS FIFA has lived at the intersection of entertainment and gaming and has directly influenced the growth and development of football culture.

And with today’s launch of EA SPORTS™ FIFA 23 that features HyperMotion2*, a gameplay technology, delivering the most incredible action, realism, and authenticity to every aspect on the pitch the game has ever seen.

With cross-play, innovations in fan-favourite modes including FIFA Ultimate Team™, Career mode, VOLTA FOOTBALL, and both the men’s and women’s FIFA World Cups™**, FIFA 23 is now available for PlayStationⓇ 5, Xbox Series X|S, PC via the EA app, Origin™, EPIC, and Steam, PlayStation 4 and Xbox One.

“By incorporating women’s club football, our latest innovations in technology with HyperMotion2, and unrivalled authenticity with more than 300+ partners across world football, this latest title encapsulates the power of football to connect players, leagues, teams and talent from around the globe through our shared passion for the sport.”

Recently, EA SPORTS partnered with one of the world’s largest entertainment brands in Marvel to bring iconic football heroes to the pitch in FIFA 23 Ultimate Team.

AFC Richmond and everyone’s favourite moustachioed manager, Ted Lasso, will also be playable in FIFA 23, as the Greyhounds join Wrexham AFC in the Rest of World section of clubs within FIFA 23.

So what is the HyperMotion2 Technology* all about?

Advanced 11v11 Match Capture data from two new full-match motion capture shoots with professional teams – including a FIFA-first motion capture of a women’s match – and data from five training drills, lead to more high-fidelity, true-to-life animations than ever before in an EA SPORTS FIFA title.

A cutting-edge and proprietary machine learning algorithm brings football realism to another level. Learning from a cumulative 9.2 million frames of advanced match capture, the algorithm writes new animations in real-time, to create natural and realistic football motion across a variety of interactions on the pitch.

Innovation Across All Game Modes

FIFA 23 features cross-play for players on the same platform generation, allowing them to connect with friends and to compete in 1v1 modes, including FIFA Ultimate Team™ (FUT) and Online Friendlies.

FUT 23 includes a brand-new way to play; ‘FUT Moments’ which uses scenario-based challenges to offer players new ways to progress through the mode. A complete refresh of the FUT chemistry system promotes squad-building flexibility for fans to build their ultimate team in their own way.

Enhancements in Player Career Mode allow players to define their personality and matchday experience, with new off-pitch activities to help define your player career. Manager Career Mode allows you to take control of authentic football managers from around the world…and Ted Lasso, as you lead your team to glory.

A new ‘Playable Highlights’ mode in both player and manager career modes also allows fans to jump straight into the action with their pro and complete objectives. Pro Clubs and VOLTA FOOTBALL have a new shared entry point enabling greater ways to customize, play and progress a player through both modes, along with the ability to earn Pro Clubs XP points in each mode.

Get together with friends or the VOLTA FOOTBALL Community and express your style in new and upgraded VOLTA Arcades, with more ways to make your Avatar your own.

New and upgraded games bring improved crowd audio, new props, bigger stadiums, dynamically coloured balls, under foot timer and new sound effects to dial up the entertainment in the VOLTA ARCADE. Refreshed VOLTA gameplay brings a raft of improvements to street football that bring flair and variety to every match.

For the first time in EA SPORTS FIFA history, players can experience the game with women’s club teams in the Barclays FA Women’s Super League and Division 1 Arkema at launch, with exciting updates to come‡.

Bolstered by dedicated HyperMotion2 capture with a professional women’s team, the animation in FIFA 23 delivers women’s football with complete authenticity, creating the most realistic experience yet.

In addition to the men’s FIFA World Cup Qatar 2022™, FIFA 23 brings the FIFA Women’s World Cup Australia and New Zealand 2023™ to life, enabling fans to experience the pinnacle of both men’s and women’s international football.

With more than 300 partners, 19,000 players, 700 teams, 100 stadiums and 30 leagues around the world, EA SPORTS FIFA 23 is the only place fans can play on the world’s biggest stage in both the men’s and women’s FIFA World Cup™ tournaments, as well as in the iconic UEFA Champions League, UEFA Europa League, UEFA Europa Conference League, CONMEBOL Libertadores, CONMEBOL Sudamericana, Premier League, LaLiga Santander, Bundesliga, Ligue 1, and Serie A, all in one game.

FIFA 23 is developed by EA Vancouver and EA Romania and is available worldwide on PlayStation 5, Xbox Series X|S, PC, PS4, and Xbox One on September 30. 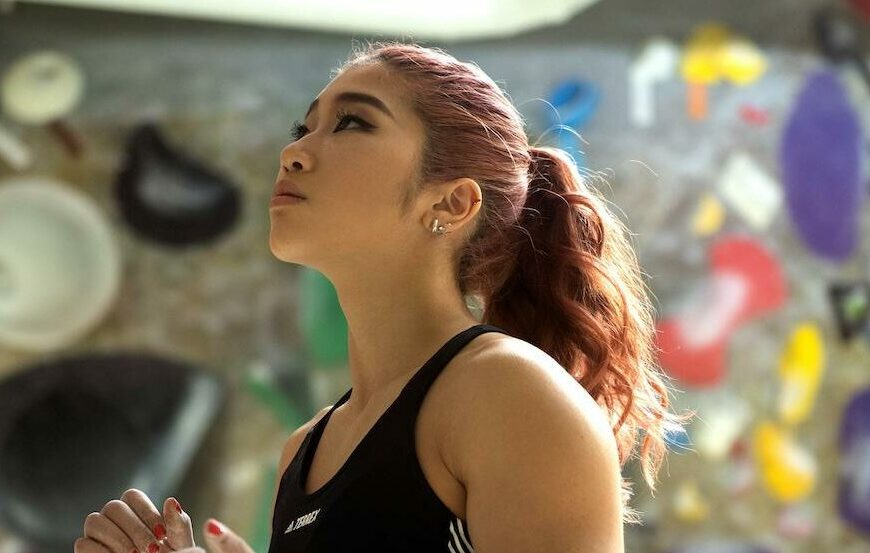 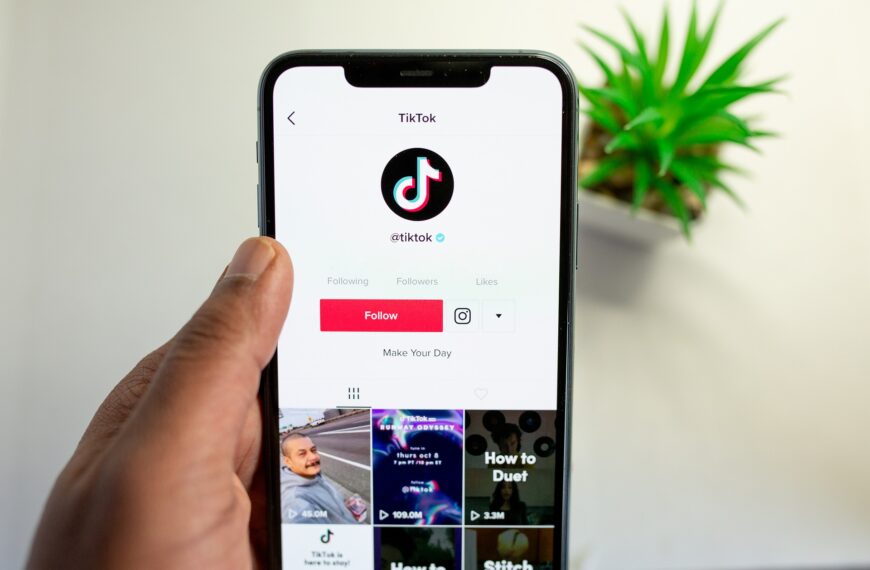 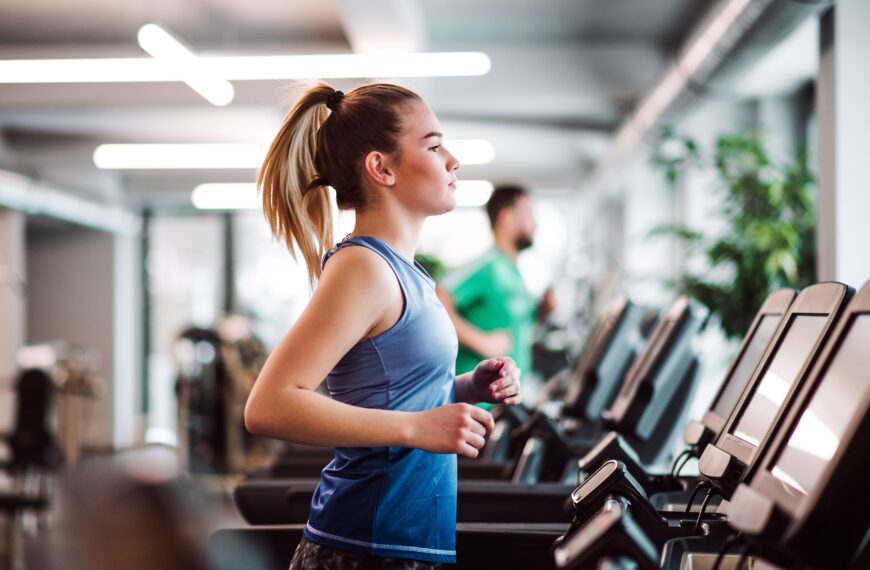