The high-profile international against the reigning World Cup holders would be the first meeting of the two nations at Wembley Stadium.

It would also mean Sarina Wiegman and her victorious squad get a quick return to the scene of Sunday night’s celebrations when a 2-1 defeat of Germany in front of an all-time EURO record crowd of 87,192 saw them crowned European champions.

The Lionesses need a point away to nearest group rivals Austria on Saturday 3  September or, failing that, a victory at home to Luxembourg at Stoke City on  Tuesday 6 September to confirm their spot in Australia and New Zealand next summer.

England are five points clear of Austria, the only other team that can still top the group, with two matches remaining for both sides.

With a surge in demand for the Luxembourg fixture in recent days, more than 20,000 seats have been sold in the first sale window. A new date for the remaining tickets to go on sale for Luxembourg has yet to be confirmed.

With just a month between the September games and the proposed US date, which will have an evening kick-off, the decision to go on sale now was made to help fans to have as much notice as possible for their travel plans.

It will also allow the US – who just edged past England in the 2019 World Cup semi-finals on their way to retaining the trophy they also won in 2015 – the chance to confirm their own autumn schedule.

England head coach Sarina Wiegman said: “It is really exciting to have the chance to play the US at Wembley if we can make sure of qualification for the World Cup.

It would be the perfect game for our squad to meet another strong team after so many tough games in the Euros. It is good we enjoy the moment we are in after this wonderful summer, but we know we still have to work to do to take the next step forward.

“As a team, we take nothing for granted with our goal of reaching the World Cup and whoever we play at home in October it will be special to have another Wembley fixture.

After the positive experiences we have had this summer, it will be great to  welcome as many fans as possible so that we can say thanks again for their  incredible support.”

Tickets will go on sale today (Tuesday 2 August) to My England Football members,  with fans able to sign-up and register for free, and on general sale tomorrow from 2 pm on Wednesday 3 August.

Tickets are priced at £5 for under 16s, £10 for concessions (over 65s and students) and from £10 for adults. Discounts are also available for group bookings. To purchase tickets, visit thefa.com/tickets.

Should England instead be involved in the two-legged World Cup play-offs in  October, anyone with a ticket for the US fixture would be entitled to a refund and given the opportunity to buy a ticket for the play-off with time and venue to be confirmed in September.

The FA and US Soccer would then work to agree on a new date for the two teams to meet in future. The US made sure of their own spot in next summer’s finals and the chance to defend their title with a 1-0 defeat of Canada on  18 July.

The October match at Wembley promises to be a date to remember with the occasion also marking the 50th anniversary of the first official England women’s fixture on 18 November 1972 – a 3-2 defeat of Scotland in Greenock.

The aim is to invite every living Lioness to the national stadium, and also to acknowledge those across previous generations who paved the way. 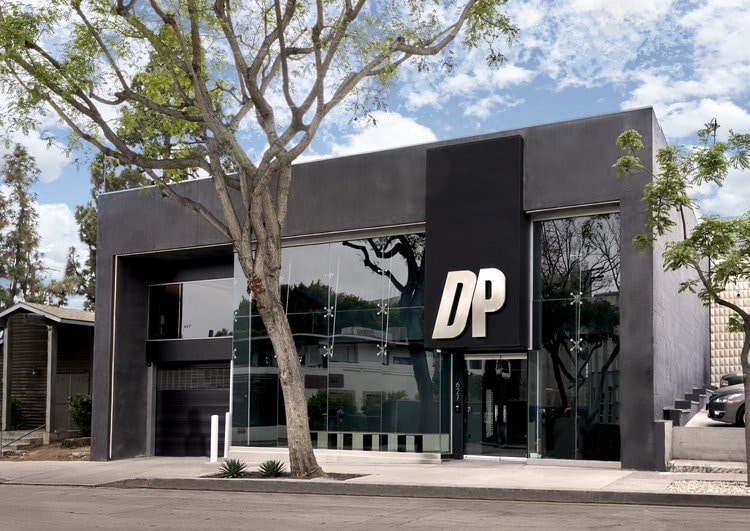 Dogpound Announces The Opening Of Its First Los Angeles Location 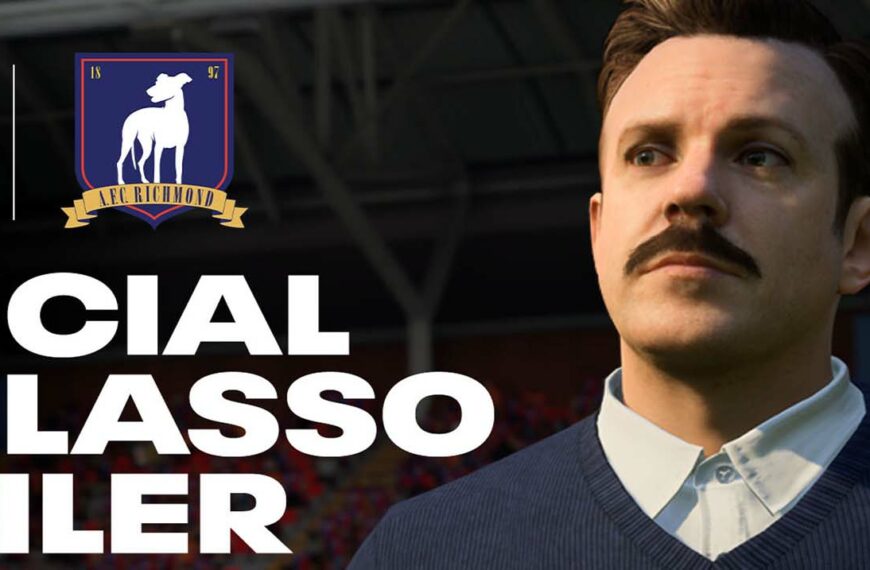 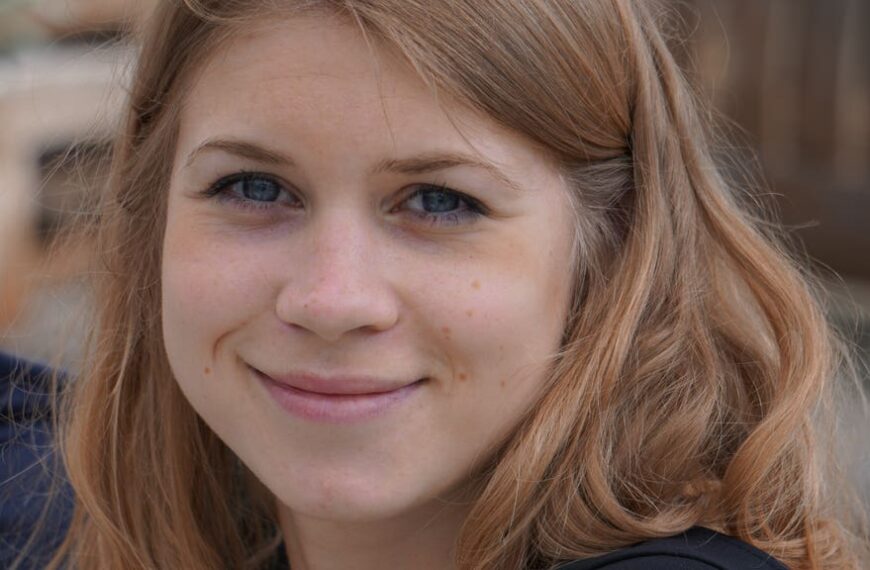 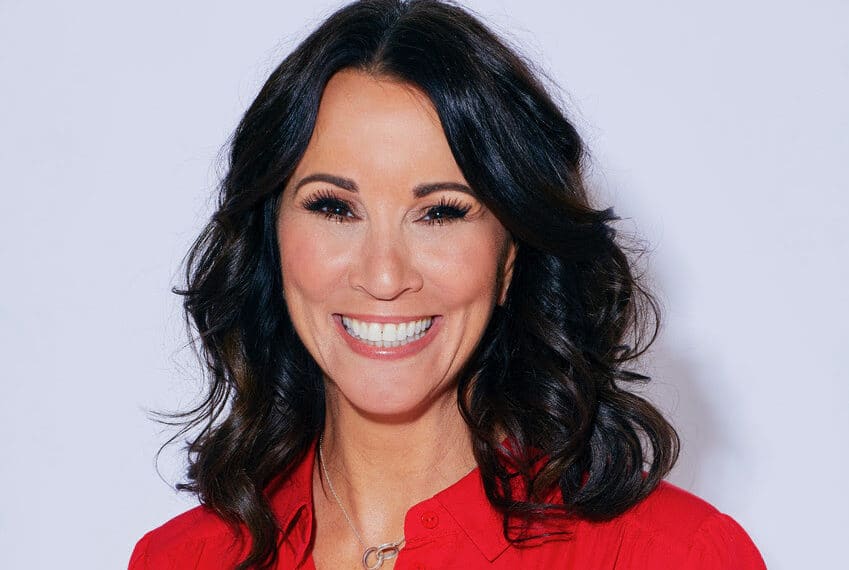