As MP Tom Hunt Opens Up About Living With Dyspraxia, Here’s How To Spot The Signs

Tom Hunt, the MP for Ipswich, has spoken about living with dyspraxia – and his fears that children living with the condition aren’t getting enough help in school.

Hunt was diagnosed with dyspraxia and dyslexia when he was 12 years old, and told GB News it was his “burning passion” to make sure children with the conditions are given the educational opportunities and support they need to achieve their full potential.

“I would say that I was incredibly fortunate to be in a position where I had the support that I had. I was at an independent school, and half the reason my dad fought to keep me there was because he felt I needed that additional support,” he said.

“So, my fear is that – and for me it was touch and go, I mean, I could have not got anywhere near to where I ended up going to academically – but my fear is that perhaps, I was looking at young people with disabilities that I had. Maybe I was one in 10 who was able to get through it.

“So, my passion is to try and make sure that all ‘Toms’ with those disabilities, regardless of their family circumstances, are given the educational opportunities and support that they need to achieve their full potential.”

But although dyspraxia is quite common, and famous faces like Daniel Radcliffe and Cara Delevingne have spoken about having the condition, people don’t generally know much about it. This could be because it’s a hidden disability – it doesn’t have any obvious physical indications, but it still affects the way children and adults function and participate in everyday life.

The Dyspraxia Foundation says the condition can affect gross motor coordination – including large body movements such as balance and posture – and fine motor skills, allowing us to grip and handle objects like pencils and cutlery. It can also impact speech and executive functions such as memory, attention, time management and organisational skills.

Dyspraxia is a lifelong condition more common in boys than girls, and it may run in families. Children tend to be diagnosed around seven years old, with Payne explaining: “This is when the gap between children’s practical performance and their potential (personal and academic) become more apparent.

“We see children struggling with handwriting and in PE, and having difficulty keeping track of their ‘things’. Young people say it’s hard to ‘get down on paper what they really want to say’ because they write slowly, take longer to process instructions or are easily distracted. As a result, there’s a real risk dyspraxic children will underachieve academically, which can affect their future employment, economic prospects and mental health.”

Payne says around half of dyspraxic children will have another diagnosis, such as dyslexia or ADHD, and emphasises it’s important all diagnoses are recognised – so children get the help and support they need to fulfil their potential. She adds: “Our vision is a world in which dyspraxia is understood and accepted, and where it’s not a barrier to opportunity and fulfilment.”

So, how can you spot dyspraxia in a child? The Dyspraxia Foundation recommends looking out for these signs…

Dyspraxic children may reach developmental milestones like sitting, standing, walking and speaking later than other children.

They may struggle with gross motor skills like running, hopping, jumping, catching and kicking a ball, and walking up and down stairs, even though their friends have no problem with them.

Dyspraxic children may not understand concepts like ‘in’, ‘on’, ‘in front of’, etc.

They struggle to hold a pen, pencil or cutlery, and write “laboriously and immaturely”.

They might seem clumsy and fall over a lot.

Children with dyspraxia may have difficulty keeping friends, or understanding how to behave in company.

7. Not good at dressing

Dyspraxic children tend to be slow and hesitant in most actions, and may struggle to get dressed.

8. Struggle with jigsaws and art

They often can’t do jigsaws or play shape-sorting games, and their drawings can seem immature.

Dyspraxia might mean children have a poor attention span and get distracted easily, and this can make them anxious.

Although dyspraxic children might not do well in lessons, have trouble with maths and writing structured stories, and have great difficulty copying from a whiteboard, they might be much better in one-on-one learning situations.

Dyspraxic children often can’t remember or follow instructions, and they can be poorly organised.

They might avoid PE and games at school, as they find it hard and frustrating.

If you think your child may have dyspraxia, talk to your GP, health visitor or school special needs coordinator, who can make referrals for an assessment. 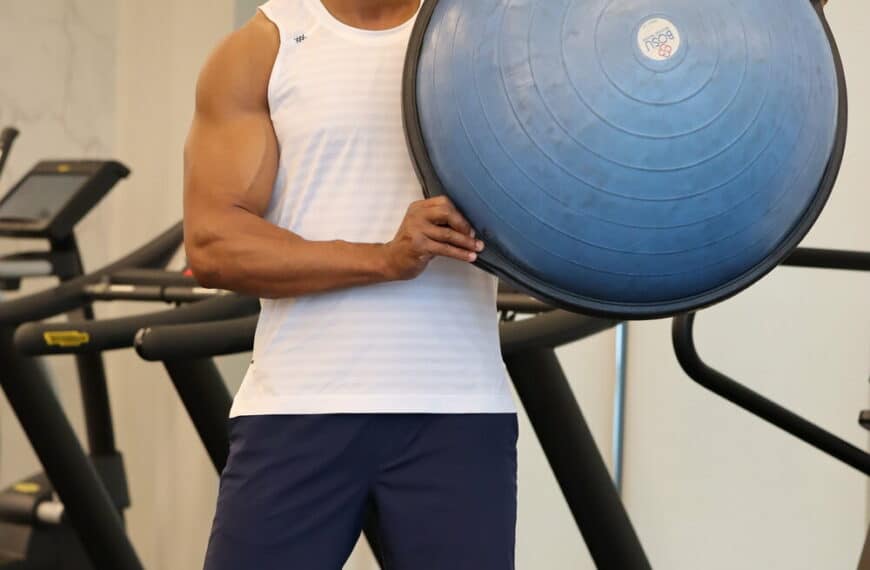 Are You Working Towards A Better Booty? Try These Bosu Ball Workouts 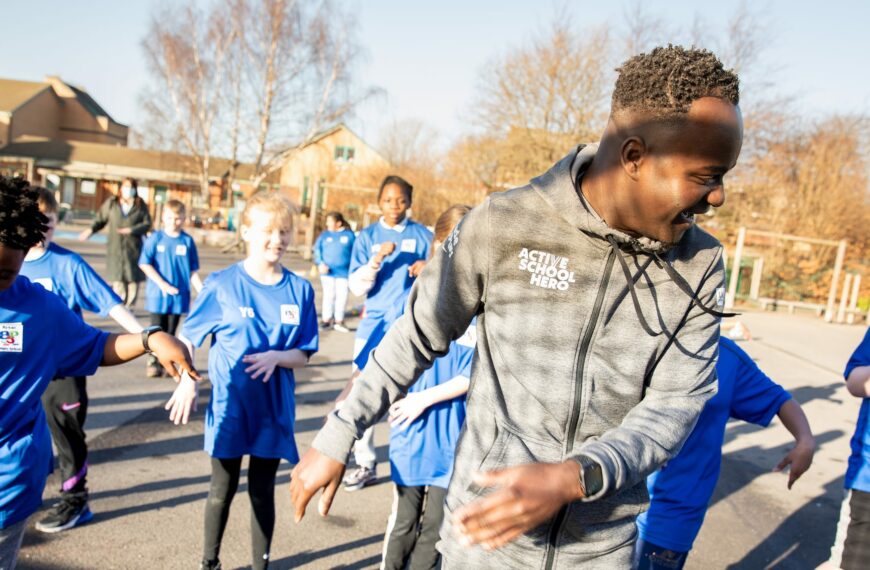 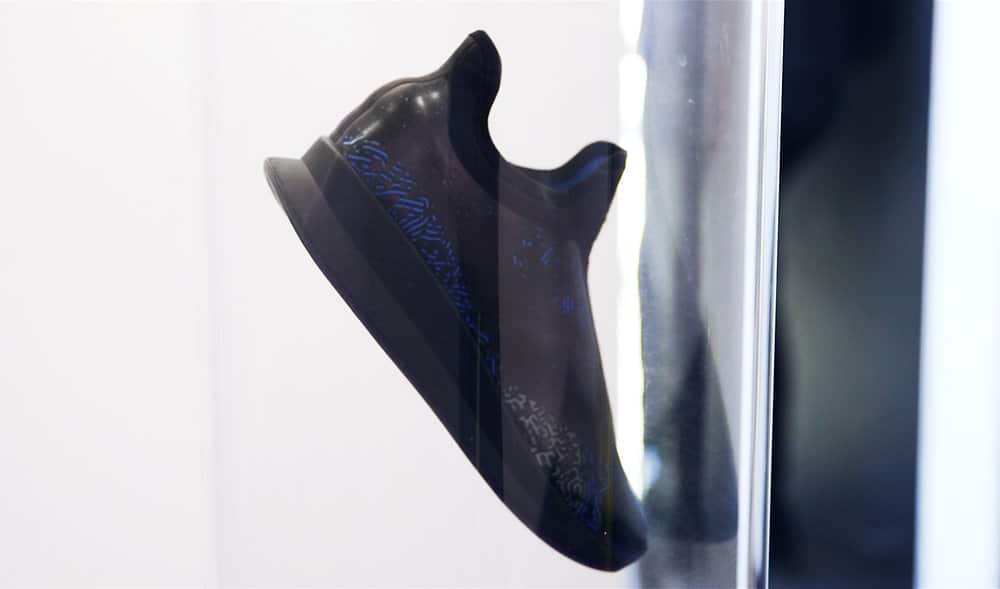